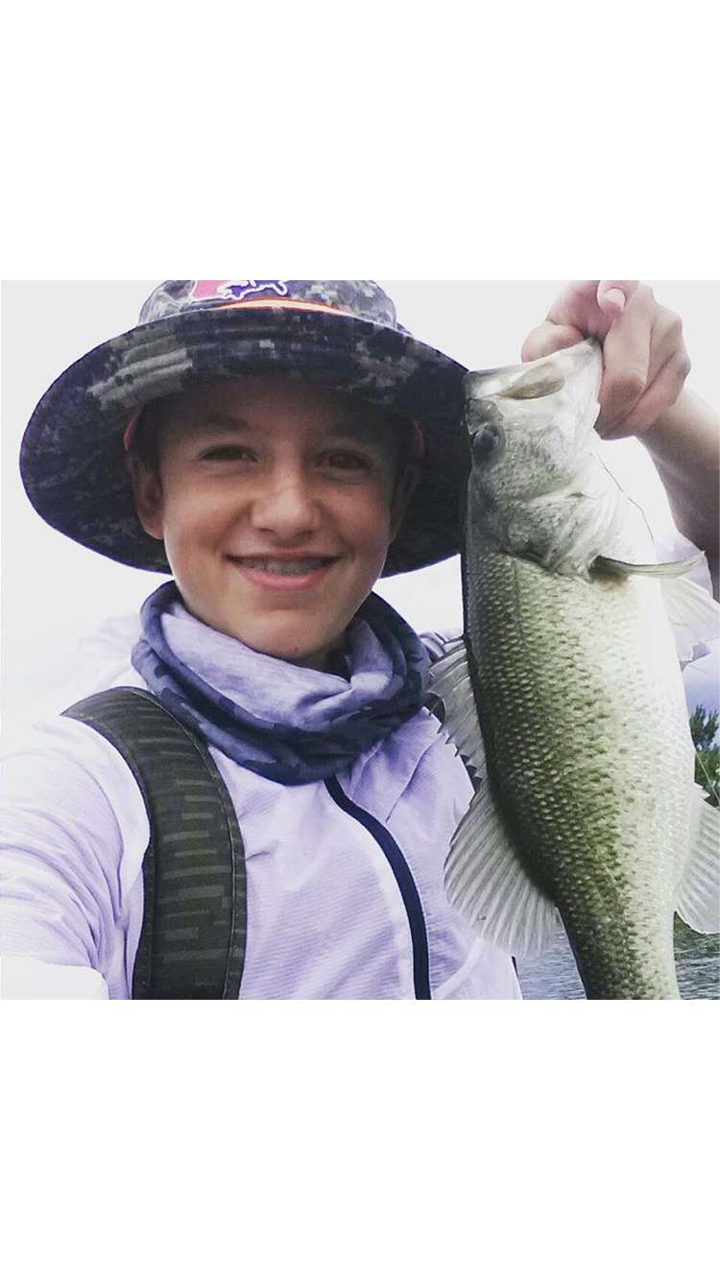 Logan Luft, an avid wrestler and fisherman, has left behind a gift of life through organ donation after his death in a Fourth of July ATV accident. 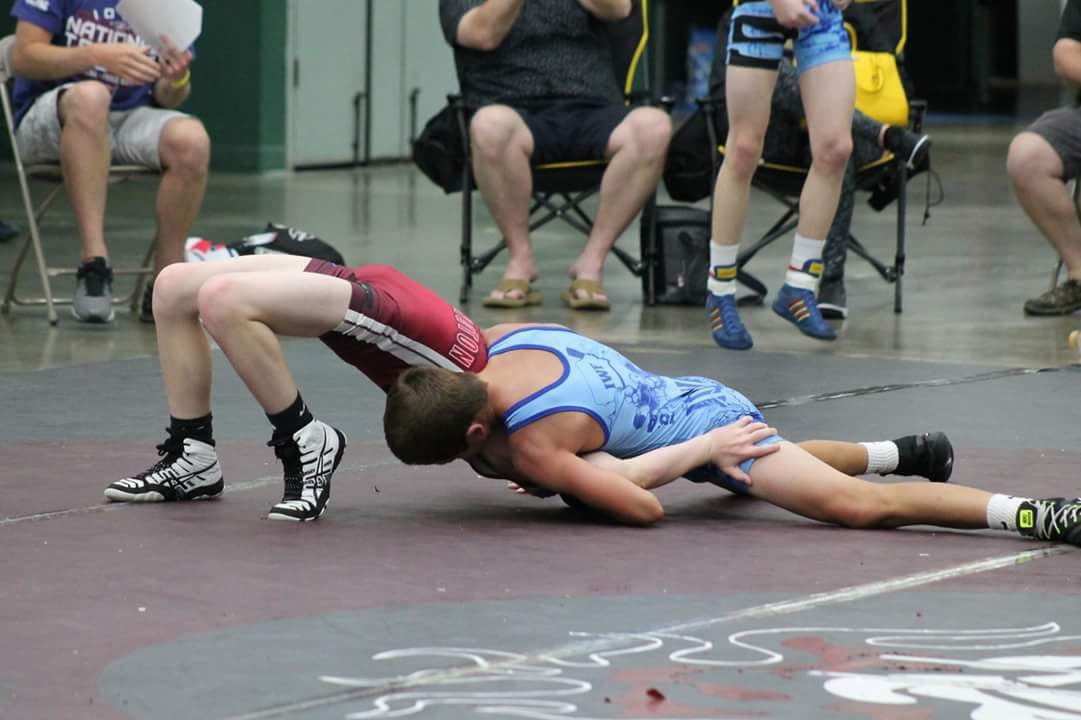 Logan Luft works on a pin during the 2017 Cadet National Duals in Pennsylvania. Luft wrestled freestyle and Greco-Roman.

Tragically, that won’t ever happen for Luft, but the 15-year-old Charles City native will be remembered forever as a champion of life.

The aspiring wrestling star who was set to enter the ninth-grade at Charles City this fall was involved in a fatal ATV accident on the Fourth of July, suffering a severe brain injury.

Luft was pronounced clinically brain dead at 4:54 p.m. Wednesday per a family statement on CaringBridge.org.

It didn’t take long for the wrestling community across the state and the United States to show its support for an individual that was described as energetic and committed.

“The support has most definitely been amazing,” said Luft’s father, Lenny, a Charles City police officer. “It’s ... it’s ... it’s hard to describe. Wrestling is a tight-knit community, a brotherhood and the support we have received has been unbelievable.”

Lenny and Wendy also said his tissues, which can last up to five years, will aid up to 50 more individuals, possibly more.

“He was prepared and committed to being a dedicated organ donor,” Lenny said. “He saved five lives Friday and hopefully many more in the future.”

Wendy said Logan was greatly looking forward to making his debut on the wrestling mat this winter for the Comets and had already picked out his walk up song, Johnny Cash’s “God’s Gonna Cut You Down.”

“He wanted to be an organ donor, and I think he survived so long because he wanted to save those five peoples’ lives,” Wendy said. “He had picked out his walk-up song already so as they were wheeling him to the OR (operating room) Friday everybody lined the walls of the hallway and they played his song. He didn’t get to hear it on the way to the mat, but he got to hear it on his way to saving lives.”

And that state championship medal Luft hoped to wear around his neck someday ... that is going to happen, too.

Millage, who considered Luft a younger brother, told Wendy he wanted to donate his two state championship medals to family so that they could be placed in his casket and buried with Logan.

“Completely unbelievable kind act of Michael,” Lenny said. “I know how much hard work, sweat, blood and tears go into one of those. It means ... a lot.”

“He was a great young man,” said Upper Iowa head wrestling coach Heath Grimm, who is close family friends with the Lufts. “He will be missed greatly.”

The caring for the boy was to continue Saturday night as a caravan of family and friends, along with a Floyd County sheriff’s deputy, accompanied the hearse back to Charles City, with a drive first through New Hampton where a roadside vigil was to be held by his fellow club wrestlers. A police escort was to take the hearse to Hauser Funeral Home where the family was to have a flag-raising ceremony. Funeral arrangements tentatively are planned for Wednesday.

CHARLES CITY — On July 7, Jeannie Westby and her husband, Pete, received a call from Mayo Clinic in Rochester, Minn.

DES MOINES — A fatal ATV accident robbed Logan Luft of the chance to live out his dream of becoming a state champion wrestler.

Every time Lilly Luft takes the mat, she is wrestling for more than herself.

Logan Luft, an avid wrestler and fisherman, has left behind a gift of life through organ donation after his death in a Fourth of July ATV accident.

Logan Luft works on a pin during the 2017 Cadet National Duals in Pennsylvania. Luft wrestled freestyle and Greco-Roman. 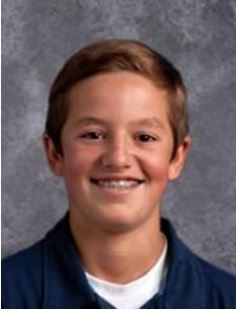