USHL hockey: Black Hawks' Ness is exceptional in his detail to the game
0 comments
Share this
{{featured_button_text}}
1 of 3 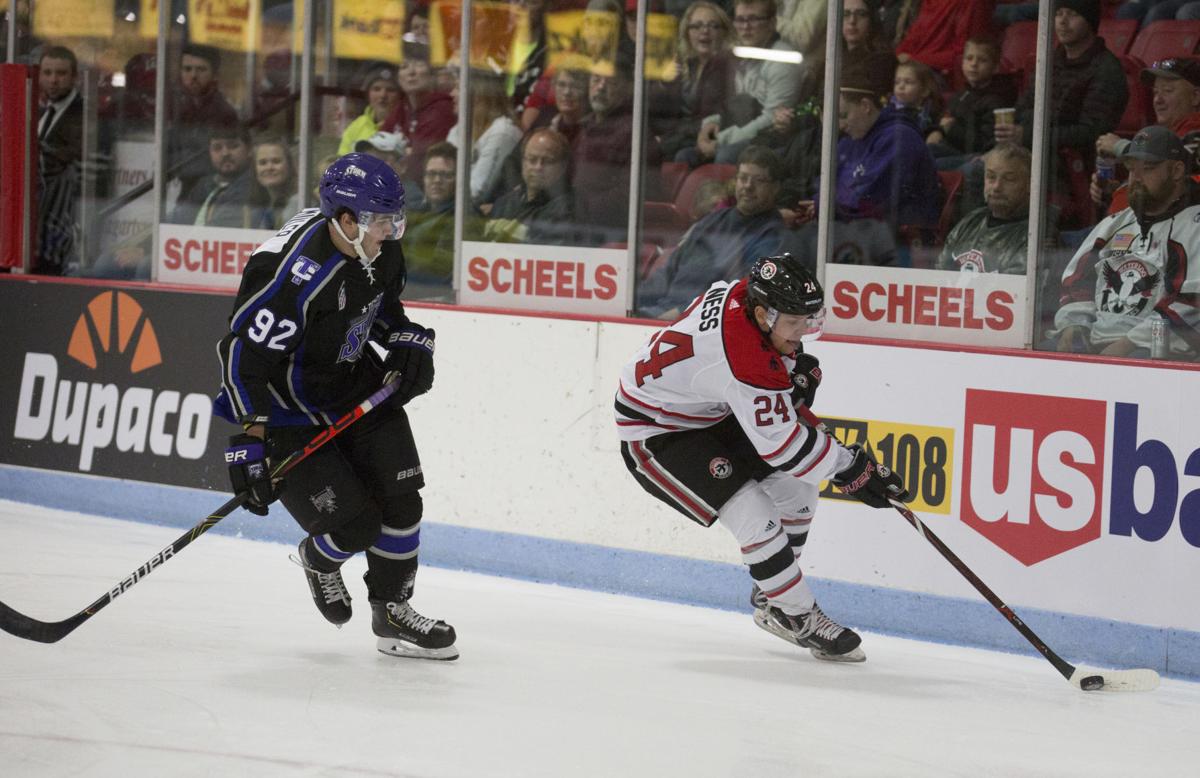 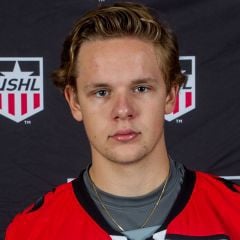 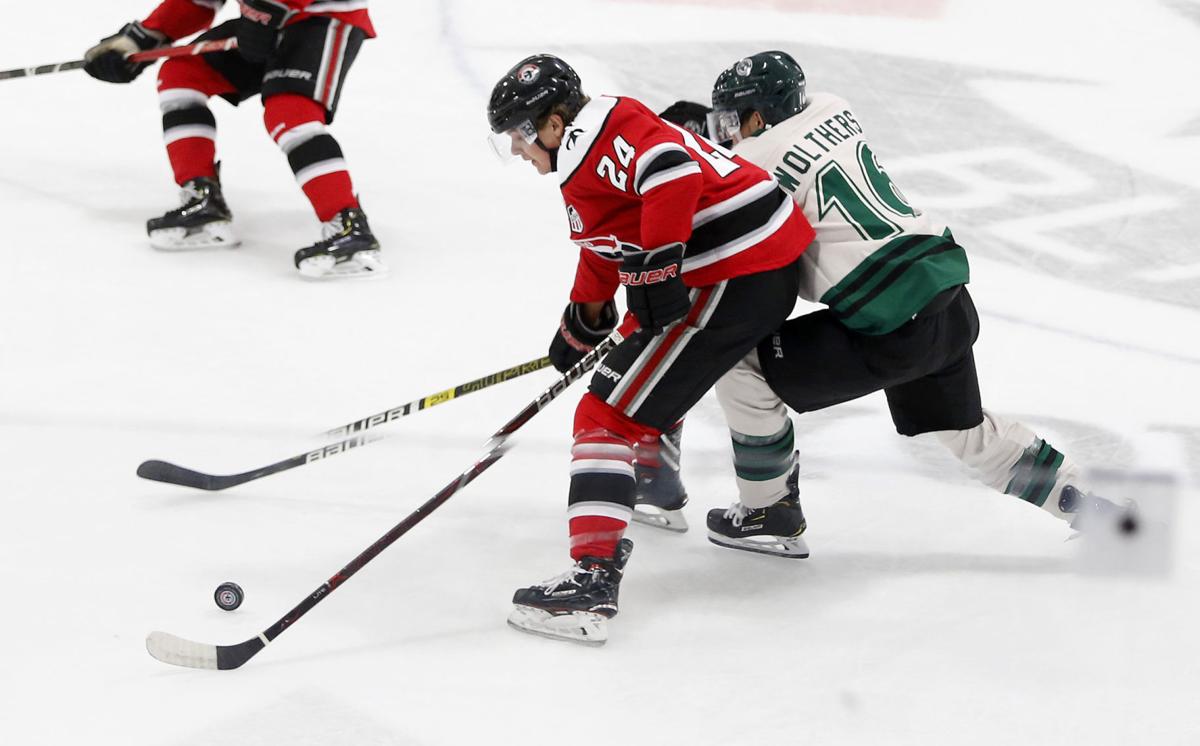 WATERLOO – It was a Mite game in Maple Grove, Minn., and six-year old Griffin Ness was going all out.

In Ness’ young mind it was Game Seven of the Stanley Cup finals.

“I recall being really competitive,” said the current Waterloo Black Hawk forward. “I don’t know why, I’m sure it was dumb, I probably was throwing a fit because I wasn’t playing enough or something like that, and I got kicked out of the game.”

It was also at that point, Ness knew he was destined to be a hockey player.

That fire and competitiveness has carried the North Dakota recruit a long way.

First, he learned to channel that competitiveness and that carried him to a standout career at Wayzata High School and then to getting drafted by the Black Hawks in the 2017 United States Hockey League Phase II draft.

That fiery play and the underappreciated skill of being a great listener who is willing to ask questions when he doesn’t understand the concept being taught has led Ness to something even bigger.

“He is going to be coveted (NHL) free agent at some point in his college career,” Black Hawks’ head coach P.K. O’Handley said.

Passed over by the NHL during his draft-eligible year a year ago, Ness is having a memorable 2019-20 season as a 19-year old. In his last 16 games, he has 21 points and leads the Western Conference leading Black Hawks with 39 points (16 goals and 23 assists) in scoring while also ranking among the USHL leaders in plus-minus with a plus-20 rating.

“He’s in a great spot (being a potential NHL free agent). He knows he is going to have to continue on the path that he is on, but he is really coming into his own in every way.”

Like any player who is having an extended run of success, Ness credits his teammates first for his success.

While the game has slowed for him in his second full season in Waterloo, he played part of the 2017-18 season, including six games in the playoffs, Ness says the big key for him is not making the game complicated.

“You can’t do everything yourself,” Ness said. “My teammates have been making good plays and I have been fortunate the bounces have been finding me recently. I feel really good about the way I’m playing. I feel like I’m trying to keep it simple, trying to stick within the structure the coaches have given us.”

That approach has also led Ness to bigger opportunities.

Saying nothing came easy to him in high school, he didn’t feel he was a high-profile recruit. Part of that, he adds, is he didn’t believe in himself nearly enough.

Ness went on a visit to the Air Force Academy, fell in love with the school and everything about it and committed.

But after registering 33 points in 57 games in his first full season last year with the Black Hawks, Ness realized that his dream of playing hockey beyond college was more than just a dream.

“I had a good start to last year, and a good season and I realized I could have other opportunities so I decommitted,” Ness explained. “The Air Force Academy, I truly did love it, and it was an unbelievable spot, but if I didn’t really think I could play this game past college I probably would’ve gone there.”

Despite growing up in Minnesota Golden Gopher country, Ness was also a big fan of the Gophers’ rivals to the west, North Dakota where he admired the likes of T.J. Oshie, Zach Parise and Jonathan Toews, Fighting Hawk greats.

So when UND offered, he accepted this past fall.

O’Handley says Ness will excel there and beyond if he continues to be a ‘detail’ guy.

“He has earned the opportunities he’s got now because he prepares with detail and it has really been gratifying to watch,” O’Handley said. “It takes work. It takes listening. I think in all sports, if any coach steps back and looks, they will say listening is an unknown sill or underused skill or some version of those things. Griffin is a great listener. If he doesn’t understand, he asks questions and he takes it farther.

“We’ve had some special guys come through here and he is one of them.”