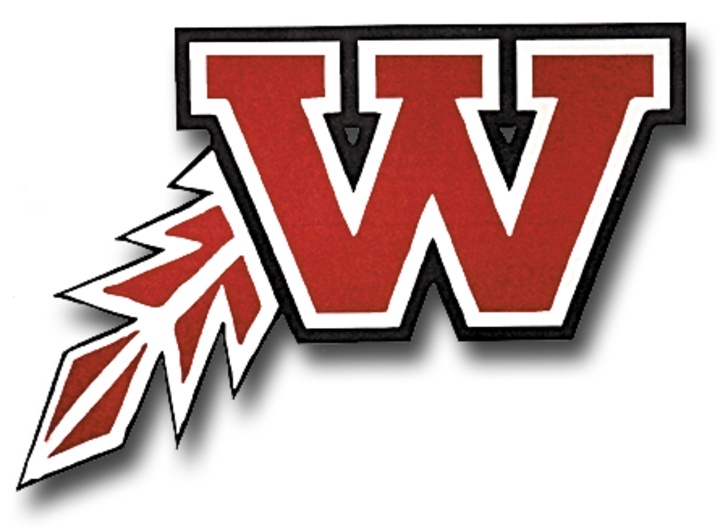 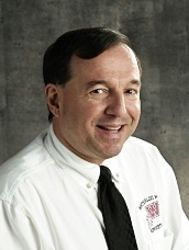 WATERLOO – Life of an Iowa high school athletic director can get pretty hectic, especially now in the unusual circumstances of the COVID-19 pandemic.

Waterloo West’s Dr. Anthony Pappas had a whirlwind Thursday to say the least.

In a matter of hours, Pappas was forced to cancel and then reschedule the Wahawks’ homecoming football game.

Early Thursday afternoon, West was informed by Linn-Mar, its scheduled opponent that one of its players had tested positive for COVID-19 and that the Lions’ varsity team would have to go into a two-week quarantine.

At that time, Pappas said the school was not pursing a new opponent. But things changed quickly with Class 2A Anamosa reaching out to West and agreeing to play at Memorial Stadium.

“It’s been a trying, crazy 24 hours,” Pappas said. “We were supposed to play Iowa City West, but it lost its appeal to continue playing and we switched to Linn-Mar. Then about 11 a.m. today, Linn-Mar called us and said they had to go into quarantine because of a positive test.

“After Linn-Mar called us, we called the state to see if there were any teams and we couldn’t find any. Then about 2:30, 3 p.m., Anamosa called and it worked out.”

The new game, which features the third different homecoming opponent for the Wahawks in less than a week, will start following a sophomore game between Linn-Mar and West that kicks off at 5:30 p.m.

West was originally slated to play Iowa City West, but that program was forced to pause when the Iowa City school district decided to go online classes only. By mandate from Iowa Governor Kim Reynolds, school districts that shift to online classes cannot participate in extra-curricular activities. Linn-Mar stepped in at that time because its game at Iowa City High was also cancelled under the same order.

In actuality, Anamosa is the fourth different team West was scheduled to host on Sept. 11. When the Iowa High School Athletic Association released the original schedules in March, the Wahawks were supposed to host Cedar Rapids Jefferson today.

“Tomorrow, everything could change again,” laughed Pappas in a moment of levity.

Anamosa comes into the game with the same record as the Wahawks, 1-1. The Blue Raiders, who went 2-7 last year, opened the season by losing to West Delaware, 66-0, but rebounded to beat Dyersville Beckman, 42-28, last Friday.

The Blue Raiders most famous football alumnus is Marshall Yanda, the former Iowa Hawkeye, who recently retired after a 13-year stint with the Baltimore Ravens.

Anamosa was scheduled to face Monticello Friday, but Monticello schools had to shift to online instruction Tuesday after four positive COVID-19 results since last Friday.

The Blue Raiders are led by quarterback Grahm Humpal who has passed for 234 yards and two scores, and rushed for 242 yards and another touchdown.

The varsity game with Anamosa begins after the sophomore game at approximately 8:00 p.m.

All fans must wear a mask to enter the game and wear the mask at all times during the game unless eating or drinking at their seat. Social distancing will also be required in the stadium and stands.

WATERLOO — Anamosa made a heck of a first impression, but Waterloo West’s Jeremiah Feahn made a lasting one.