MARSHALLTOWN -- Lauren Kimball of Waterloo Swim put together one of her best performances and earned a third-place finish in the girls' state diving competition Friday at the Marshalltown YMCA.

Kimball scored 481.00 points and was just 4.70 points behind runner-up Joscelyn Buss of Ames. Ankeny's Sydney Jorgensen was the winner with 513.20 points.

Beating Bettendorf once in a season is tough enough. Beating the Bulldogs twice proved too much for Cedar Falls Friday. 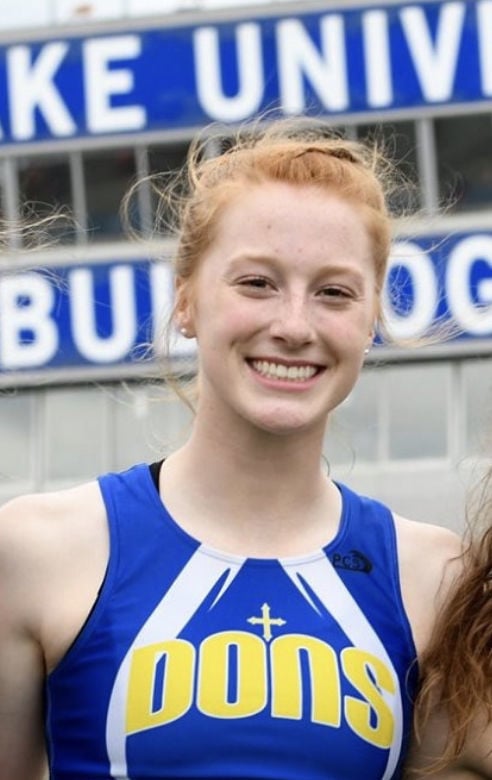