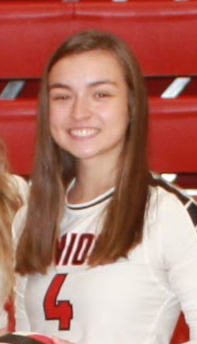 Behrends dug up plenty of big hitters last weekend as Class 4A’s No. 6 Waverly-Shell Rock secured a tournament title against a field that included ranked teams Mount Vernon, Osage, Dyersville, Denver and Union. The Go-Hawk libero served at 98% Saturday and averaged 4.9 digs per set. Behrends passed nearly 90% on serve receive. “Annika is a competitor that puts all out effort to pass and dig to help her team,” W-SR coach EaVon Woodin said. “She is a good server and leads by example on the court.” Behrends also competes in basketball, wrestling and soccer.

Tovar has made a major impact on the Sailors’ cross country squad this fall. He’s earned medals in his last four meets, and recorded a personal best time of 18:06 at Saturday’s Steve Johnson Invite in Waverly. “As the only senior on our team he has been put into a position of leadership,” Columbus coach Ron Roberson said. “Jordan has done an excellent job of showing our young runners how to take a race out and stay up with the competition.” Tovar is a well-rounded honor student also active in track, the fall play and spring musical, speech, choir and other leadership organizations.

Moore has settled into a valuable leadership role as a two-way player for a Dike-New Hartford team that has found its stride with three consecutive wins. The Wolverines’ first-year starting quarterback completed 13 of 16 passes for 220 yards and four touchdowns during Friday’s win over Hudson. “Nathan is a tremendous young man and an outstanding leader for us,” Dike-New Hartford coach Don Betts said of Moore. “His positive attitude and great work ethic rubs off on his teammates and has been an important part of our success this season.” Moore is an honor student who also competes in baseball, basketball and track and field.

Carlson has found a variety of ways to contribute for 5-1 Janesville. He rushed for two touchdowns, caught a touchdown pass and tallied eight tackles during Friday’s 73-34 win over Turkey Valley. Carlson has a season total of seven touchdowns on a cumulative 27 carries and receptions. He served as a quarterback his sophomore year before recovering from an ankle injury last season. “Joey is a senior captain who will play any position to help us win,” Janesville coach Dale Eastman noted. “He is one of our best coverage guys on defense but has played a lot of linebacker and defensive end to make us better due to injury.” Carlson is active in basketball and baseball and is an honor student.

Fager is a third-year starter for Class 2A’s No. 3-ranked Wolverines. Coach Diane Harms noted that she has brought stability to the team’s back row through her communication with other players on the court. Fager leads her team with 222 digs and has served 14 aces. The libero tallied 12 digs in each match as D-NH beat Class 3A’s No. 1 Osage and Linn-Mar during a pool victory at the Sept. 26 Cedar Falls tournament. “She has improved each year as a defensive player and is playing with confidence,” Harms said. “Lexie brings energy and enthusiasm to the court. She is a leader by example through her work ethic.”

Randall has been an integral part of the Sailor football team the past two seasons at linebacker and tight end. His 33.5 tackles rank among the team leaders to go with two sacks and three tackles for loss. “David is about as sure of a tackler as we have had in our time here at Columbus,” Coach Brad Schmit noted. “He is tremendous at defeating blocks in space and securing the tackle. … David is a high character guy that embodies everything our program stands for. He is selfless, competitive and gives maximum effort at all times.” Randall is active in rugby and also participates in speech.

Wiggley’s length and motor are two attributes that allowed him to see the field as a defensive end going back to his freshman season. The sophomore’s speed has surfaced as a wide receiving during practice and his skills were showcased during Friday’s 64-42 win over Charles City. Wiggley caught seven passes for 135 yards and four touchdowns during a breakout performance. Assessing what stood out from Wiggley’s performance, East coach Regis Baskerville said, “His ability to catch the ball, get up field, the willingness and want-to to win and to help his teammates out.” Wiggley also competes in basketball and track and field.

Driscol has been a consistent distributor for Union’s volleyball program. The senior setter has accumulated 2,727 career assists and is closing in on her sister Maggie’s school career record of 2,936. Driscol ranks second in the state this season with 680 assists, averaging 9.6 per set. She also serves with 94.6% accuracy. “Allie is an exceptional hustler who has good instincts on who to set at correct times,” Union coach Brian Jesse noted. “She has become a more vocal leader as a senior this year.” A four-sport athlete, Driscol also competes in basketball, track and softball. 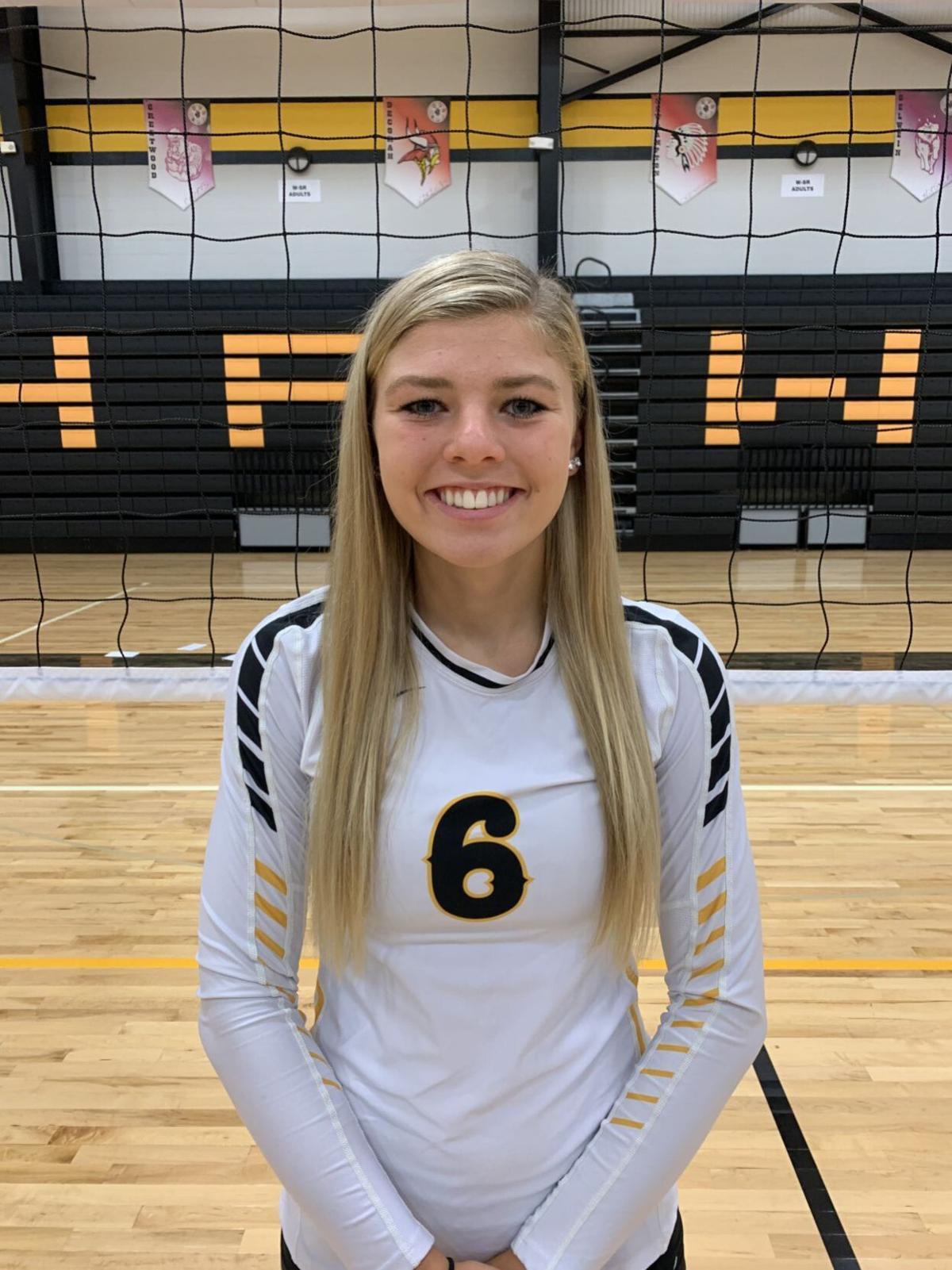 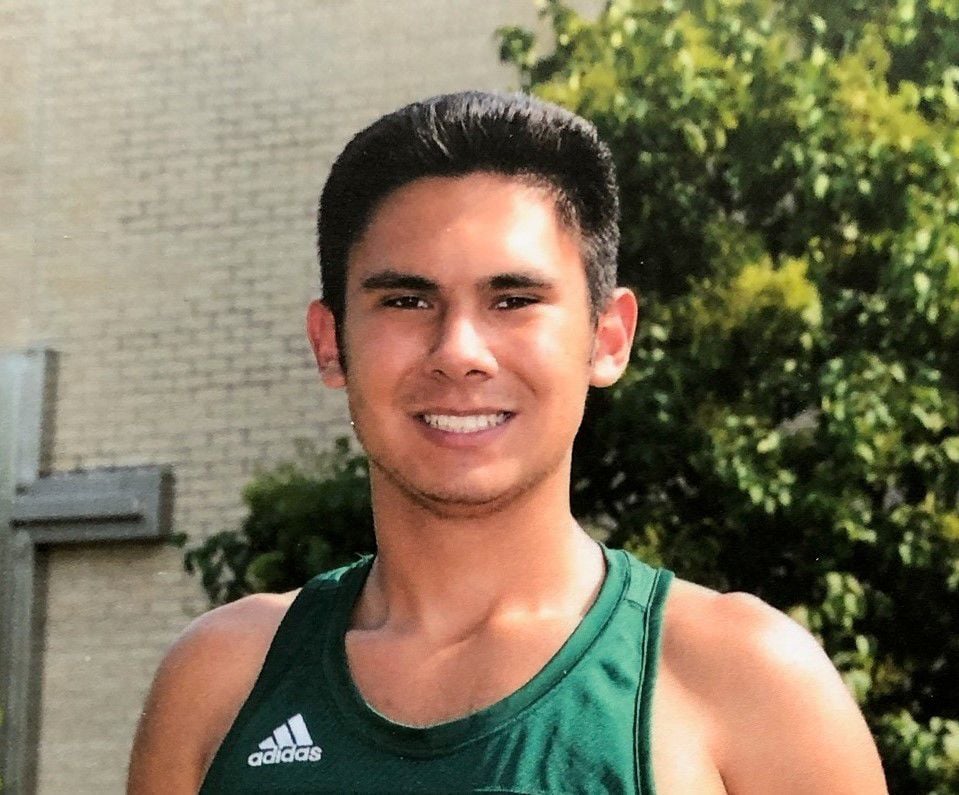 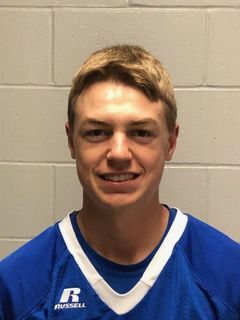 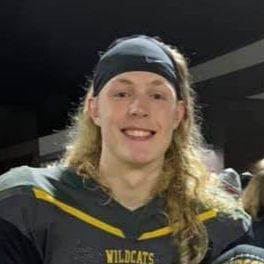 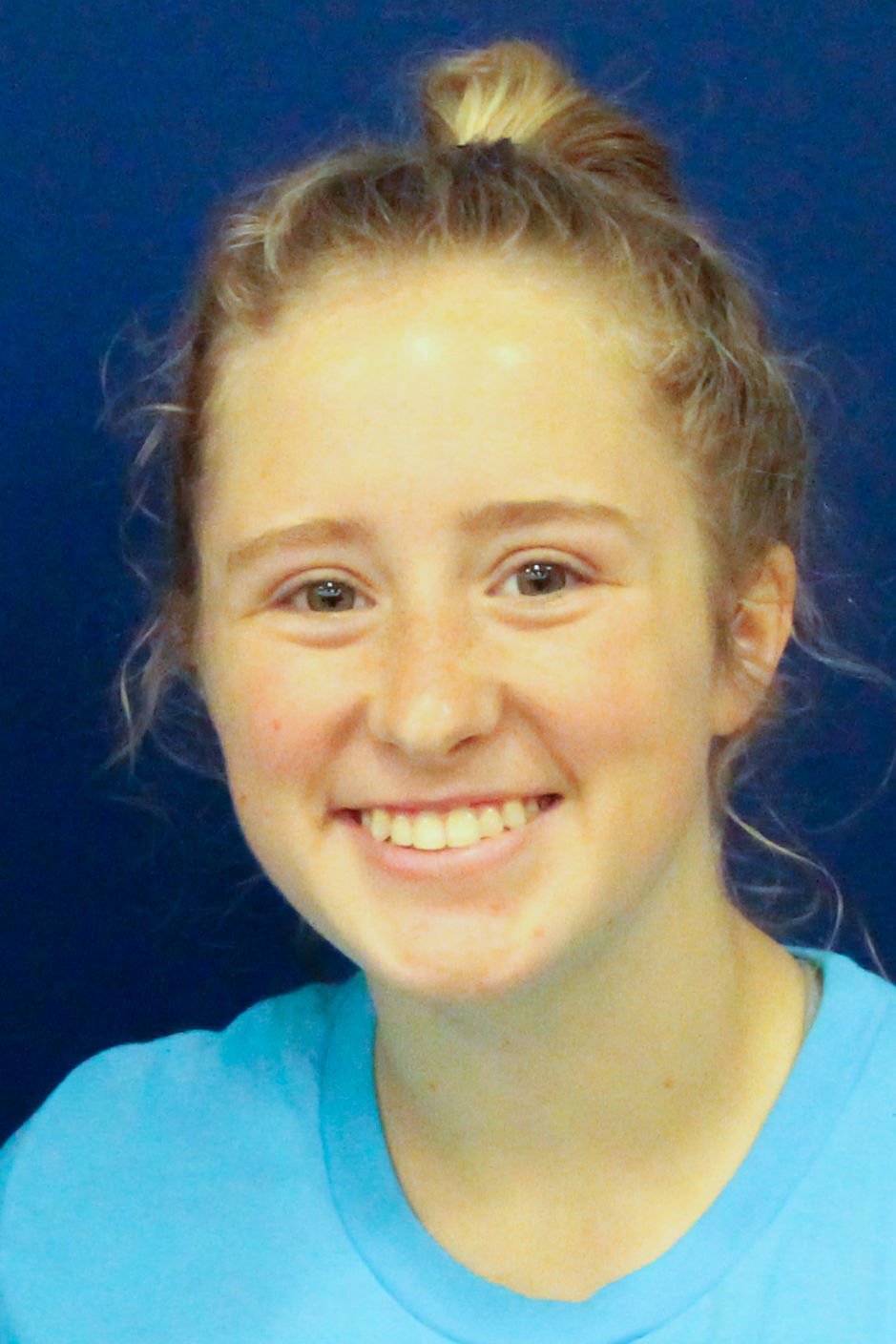 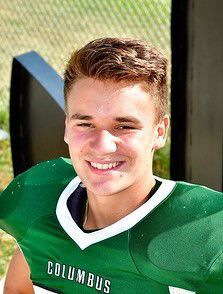 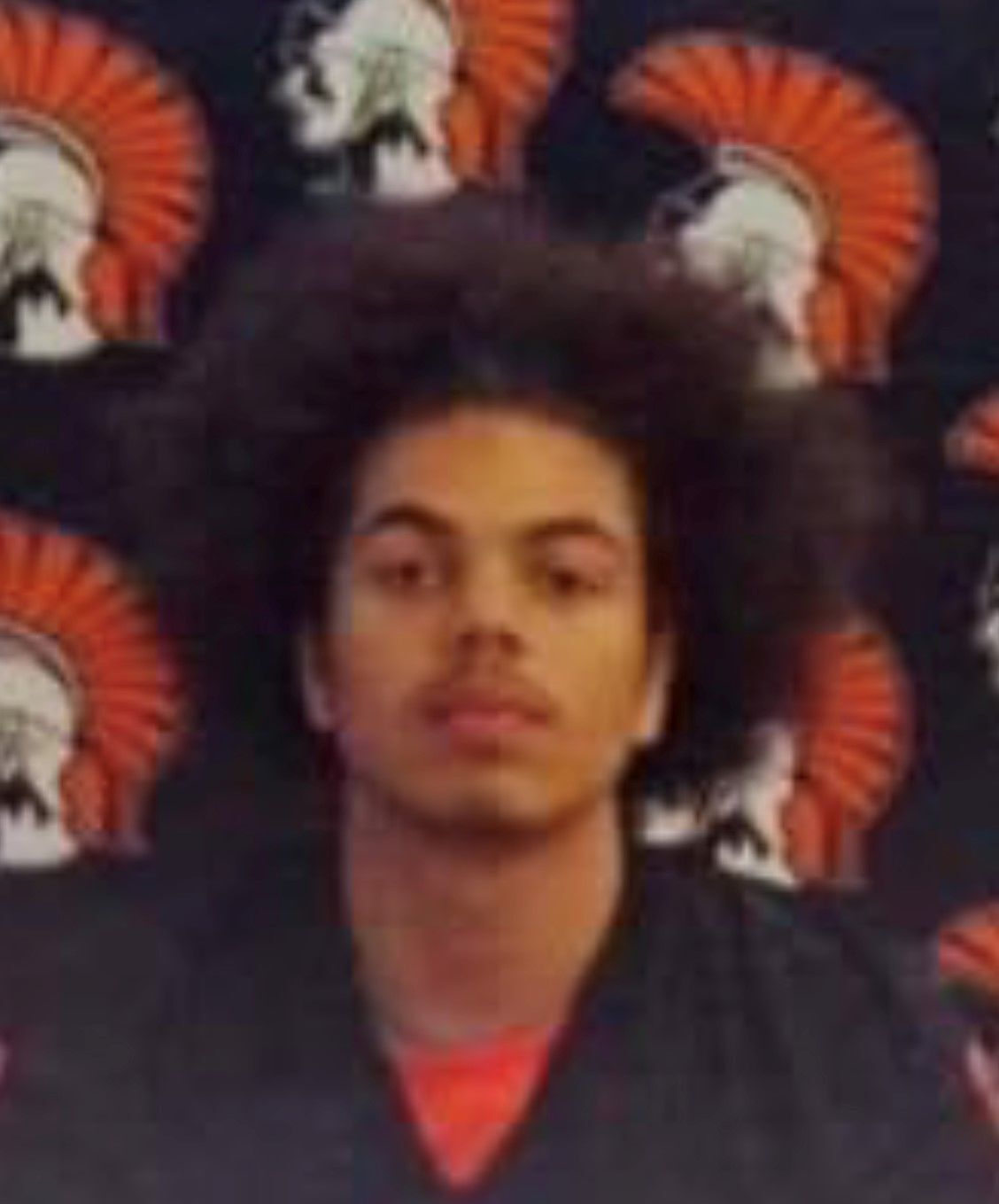