Brase, a 2016 state qualifier, is entering wrestling’s postseason on a high note. The Nashua-Plainfield 145-pounder avenged a previous loss to Osage’s Spencer Mooberry with a 7-4 decision in the finals of Saturday’s Top of Iowa Conference tournament. The victory marked Brase’s third conference title. He owns a 140-50 career record with 96 wins by fall. “He’s been an inspiration for some of his younger teammates,” N-P coach Al Frost said. “He’s a leader on the team through his work ethic. He’s got a great sense of humor and likes joking around and having fun with the team.” Brase is also a first-team all-district football player. He plans to continue his education at Hawkeye Community College.

Competing on a team with plenty of star power, Barney has been a valuable addition to the starting lineup for Class 5A’s No. 2-ranked Cedar Falls. The freshman guard led the Tigers with 17 points and four blocked shots, while also recording two steals Friday during a crucial 62-58 win over No. 9 Iowa City West. Barney averages 10 points a game and is tied for the team lead in 3-pointers at a 41.5 percent success rate. “She definitely plays much beyond her years,” Cedar Falls coach Gregg Groen said, addressing his freshman’s composure. “Anaya brings a lot of energy and excitement, and everybody seems to feed off that. She’s played a huge part in the success of the team this year.”

Draeger is coming off a standout week for West’s bowling team. The Wahawks’ co-captain finished with a 533 two-game series during a win over rival Waterloo East before helping lead West past Linn-Mar. Against the Lions, Drager’s first 14 shots as an anchor during the baker round were strikes. He tallied strikes on 16 of 20 attempts. Draeger has improved from a slow start to rank among the state leaders with a 219.3 single-game average. “He provides great leadership to his team and is always there encouraging his teammates and willing to help them make adjustments,” West coach Todd Bracken noted. “He works hard at improving his game.”

Wallis’ defensive instincts and ability to run offense with a strong assist-to-turnover ratio has been part of the successful formula for Class 2A’s No. 8 Grundy Center. Last week, Wallis tallied 19 points, six rebounds, two steals and a blocked shot as Grundy Center avenged its lone loss of the season with a 57-53 win over Class 1A’s No. 7 AGWSR. Wallis leads her team in scoring, 3-point shooting and steals. “She is the total package with what she is able to provide offensively,” Grundy Center coach Matt Lindeman said. “She’s quick, athletic, able to get to the basket and she can shoot it from the outside at any time. Put that together with what she’s able to bring defensively in our press, it makes her a very dynamic player.” Wallis also excels in volleyball and track and is active in chorus, musicals and student senate.

Riordan filled the stat sheet as she put together a big weekend, guiding Wapsie Valley to a pair of victories. The junior finished with 24 points, 10 rebounds, five steals and three assists Friday against Union. On Saturday against Clayton Ridge, she recorded 31 points, 10 rebounds, five steals, two blocks and one assist. “She has put in a great deal of time in the offseason and has been out for cross country to stay in shape,” Wapsie Valley coach Justin Davie noted. “She has started since her freshman year — very coachable, plays extremely hard and has become a team leader.”

Cook was on target last week, shooting 5-for-5 from the field and 2-for-2 from the free throw line while scoring a season-high 12 points during Friday’s 63-41 win over Waterloo East. The senior fourth-year varsity contributor has been a valuable defender with 32 steals this season. “She’s a real hard worker who continues to improve and played one of the best games of her career last Friday night,” West coach Tony Pappas said. “She’s one of our best defenders, also, and she plays a key spot in our zone defense that kind of makes us go. She always hustles and plays really hard.” 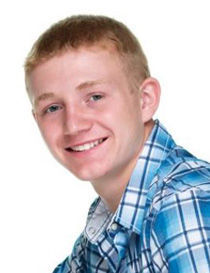 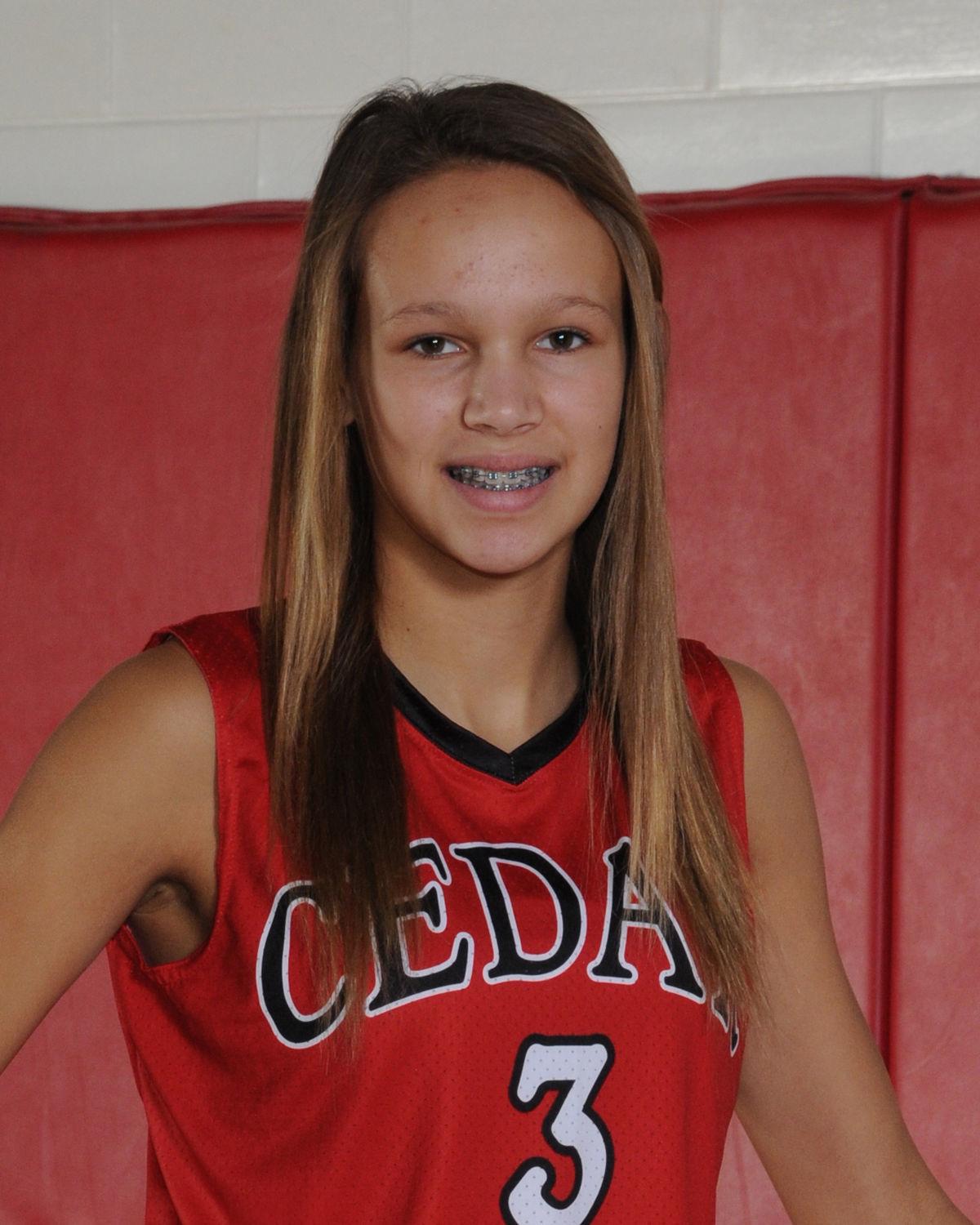 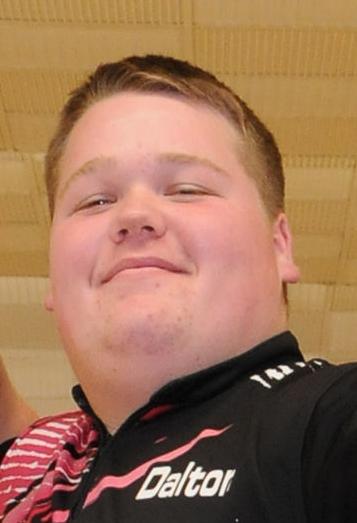 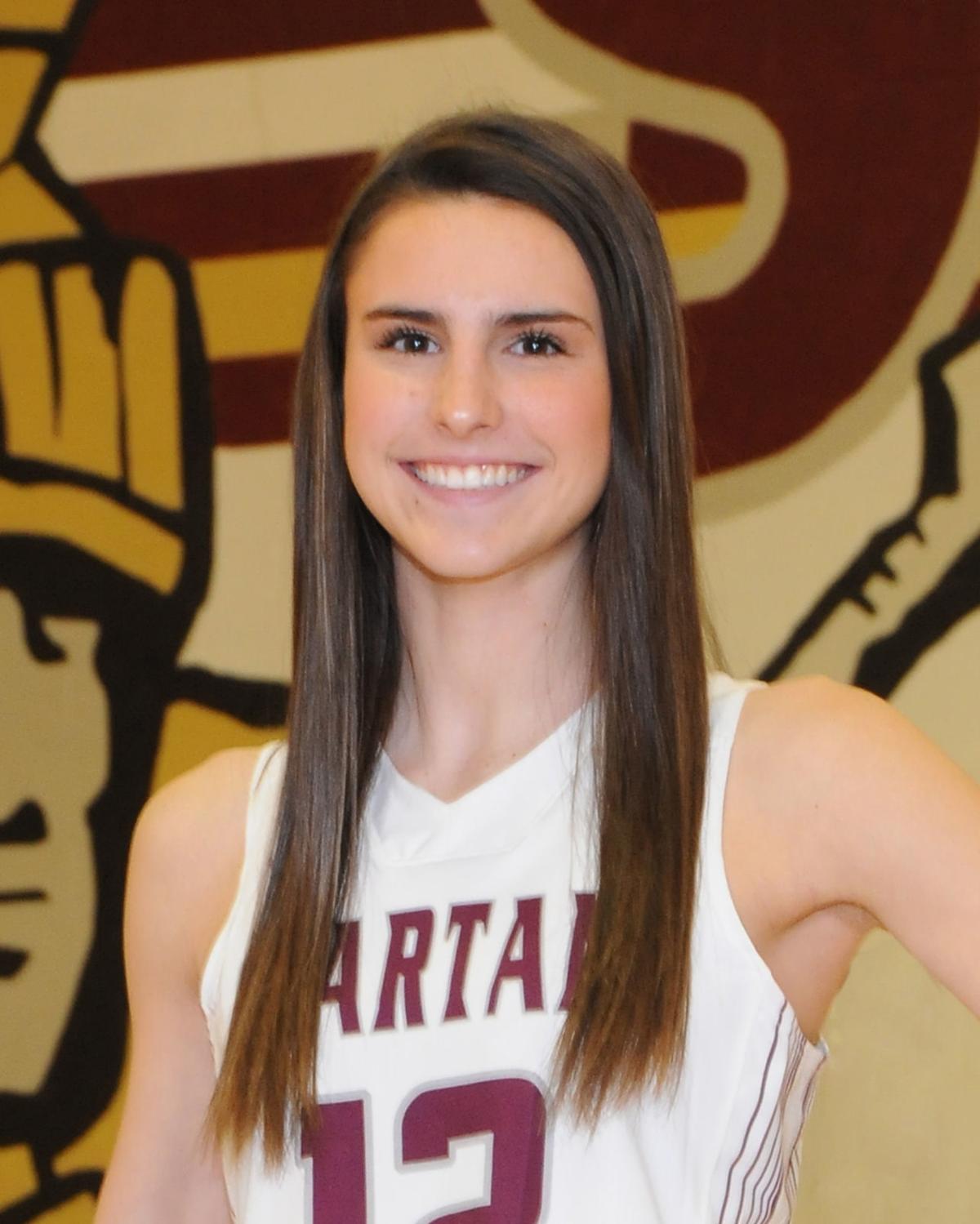 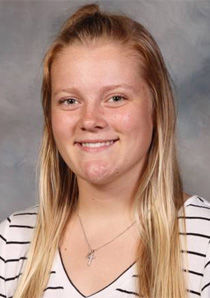 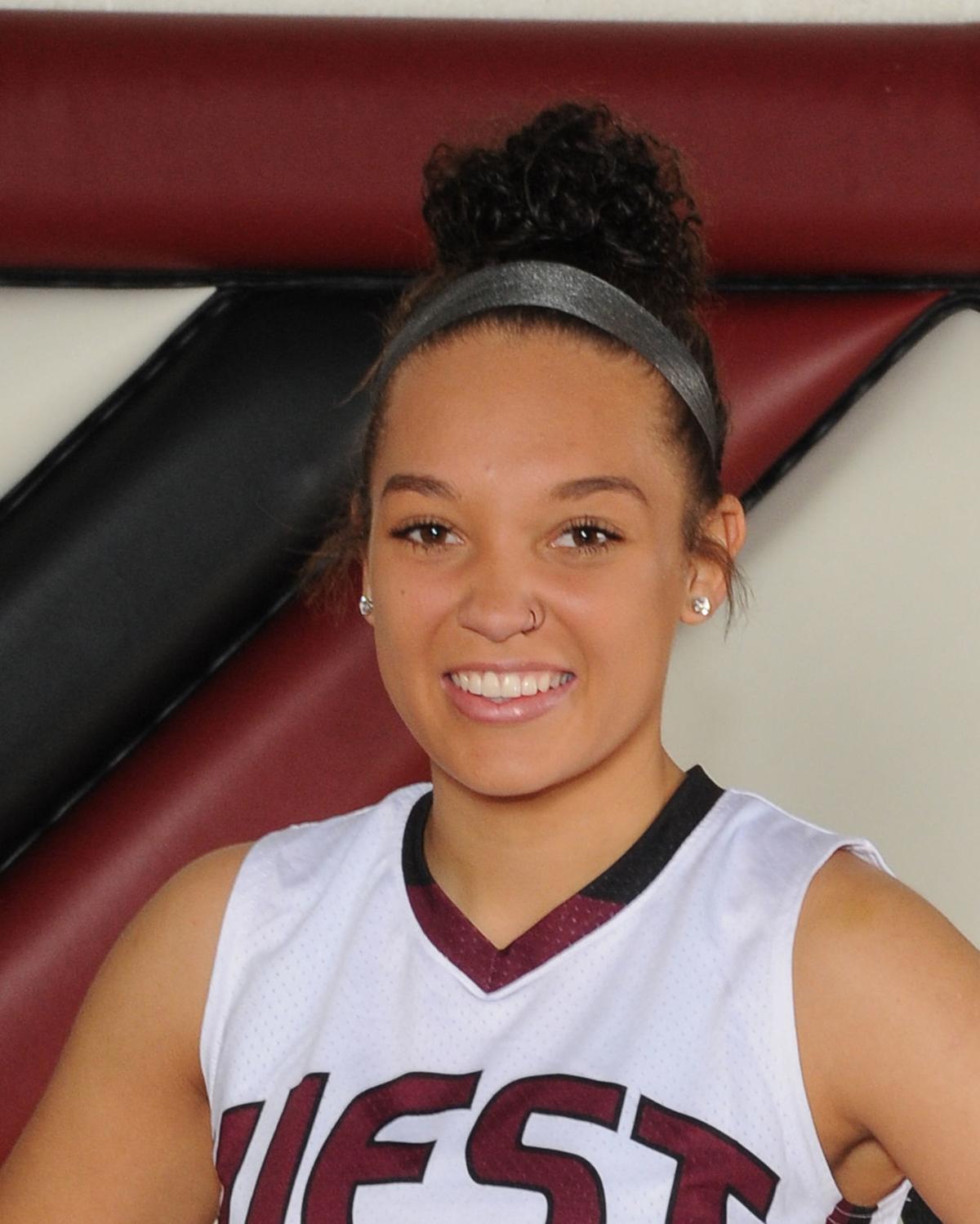