Competing to keep his team’s playoff hopes alive, Drewis came up with eight catches for 185 yards and three touchdowns during Friday’s 52-21 win over Janesville. He also recorded a game-winning catch in the final seconds against Riceville earlier this season. Drewis has moved from quarterback to wideout after offseason shoulder surgery. “Lincoln has been a great leader for us this year and has really shined when our backs have been against the wall,” Tripoli Joe Urbanek noted of Drewis, who has scored six times in the last three games. “Lincoln is a very explosive athlete.” Drewis is also active in basketball and track.

Sievert has already surpassed his rushing total from last season by compiling 1,085 yards and 22 touchdowns at an average of 8.6 per carry through St. Ansgar’s first six wins. He finished with six touchdowns and 192 yards on 25 carries as Class A’s No. 2 St. Ansgar remained undefeated with a 56-6 victory Friday against Hudson. “From his first carry to his last carry, he was really physical,” said coach Drew Clevenger, who also considers Sievert one of Class A’s top defensive ends. “Jack helped set the tone early along with our offensive line.” Sievert competes in basketball, track and baseball. He plans to play football at the collegiate level.

Rodenbeck has handled the adjustment to fewer setting reps this season after coach EaVon Woodin opted to run a 6-2 system that incorporates her team’s six talented hitters. The second-year starter averaged one ace per set to go with 1.6 digs and 5.9 assists per set as Class 4A’s No. 6 Go-Hawks avenged an early loss to Nevada and won their home invitational on Saturday. “Maddie is a very coachable athlete and is always working to improve her team and individual skills,” Woodin said. Rodenbeck is a volleyball academic all-stater, participates in track and is involved in a variety of school and church activities.

Ostrich has been a driving force on offense for Class 4A’s No. 2-ranked Cedar Falls. The junior running back helped the Tigers remain undefeated by rushing for 192 yards and two touchdowns during a 28-0 win Thursday at Cedar Rapids Jefferson. He has run for 530 yards and eight touchdowns this season, while also catching three passes for 60 yards. “Ryan has done a great job of rushing the football the last several weeks,” Cedar Falls coach Brad Remmert said. “He has extremely quick feet and is very explosive when he hits the hole. Ryan also has the ability to make big plays catching the ball out of the backfield.” Ostrich also participates in track and field.

Standing just 5-foot-5, Hoff has played big for Class 1A’s No. 3 ranked Janesville during her first season as a full-rotation outside hitter. “She has done a great job in this new role, playing great defense and getting more consistent with her offensive attacks,” Janesville coach Shelly Sorensen noted. The senior averages 2.82 kills and 3.58 digs per set. She helped the Wildcats improve to 22-8 with a tournament title in Charles City last weekend that included wins over Class 1A No. 5 Wapsie Valley, 3A No. 6 New Hampton and 1A No. 10 Tripoli. Hoff also participates in basketball, track and softball.

In three games since battling back from injury, Nobis has averaged 13.5 yards per carry to go with four touchdowns. He has also helped the Sailors move the chains in the passing game with seven of his nine receptions resulting in a first down. “Kobe brings everything you want in a player to the table,” Columbus coach Brad Schmit noted. “He has the physical tools, but what impresses me the most are his mental attributes. Kobe understands the schematics of what we do offensively — his vision, ability to make guys miss and toughness are off the charts. … Kobe is a great role model for the younger guys.” Nobis also won a state rugby championship last spring.

Old habits are hard to break, and right now the Waterloo East volleyball team is fighting to break a bad habit.

Jack Moody is the type of golfer who makes an impression on the first tee.

Cedar Falls couldn't get it going Saturday as the Tigers slipped to a seventh-place finish at the boys' state golf tournament. 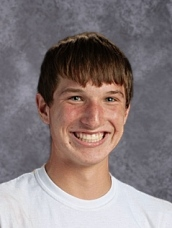 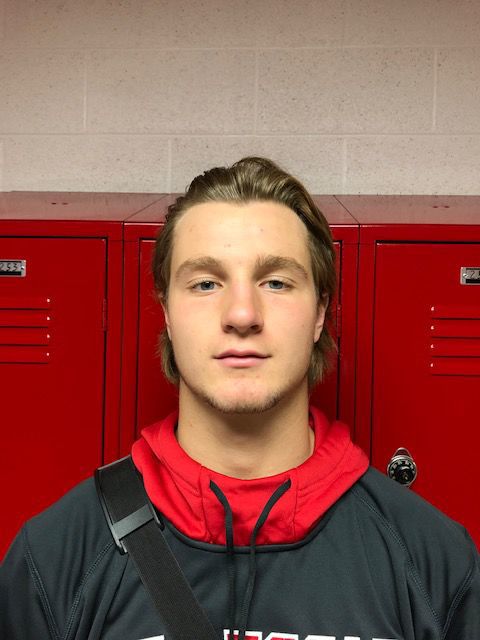 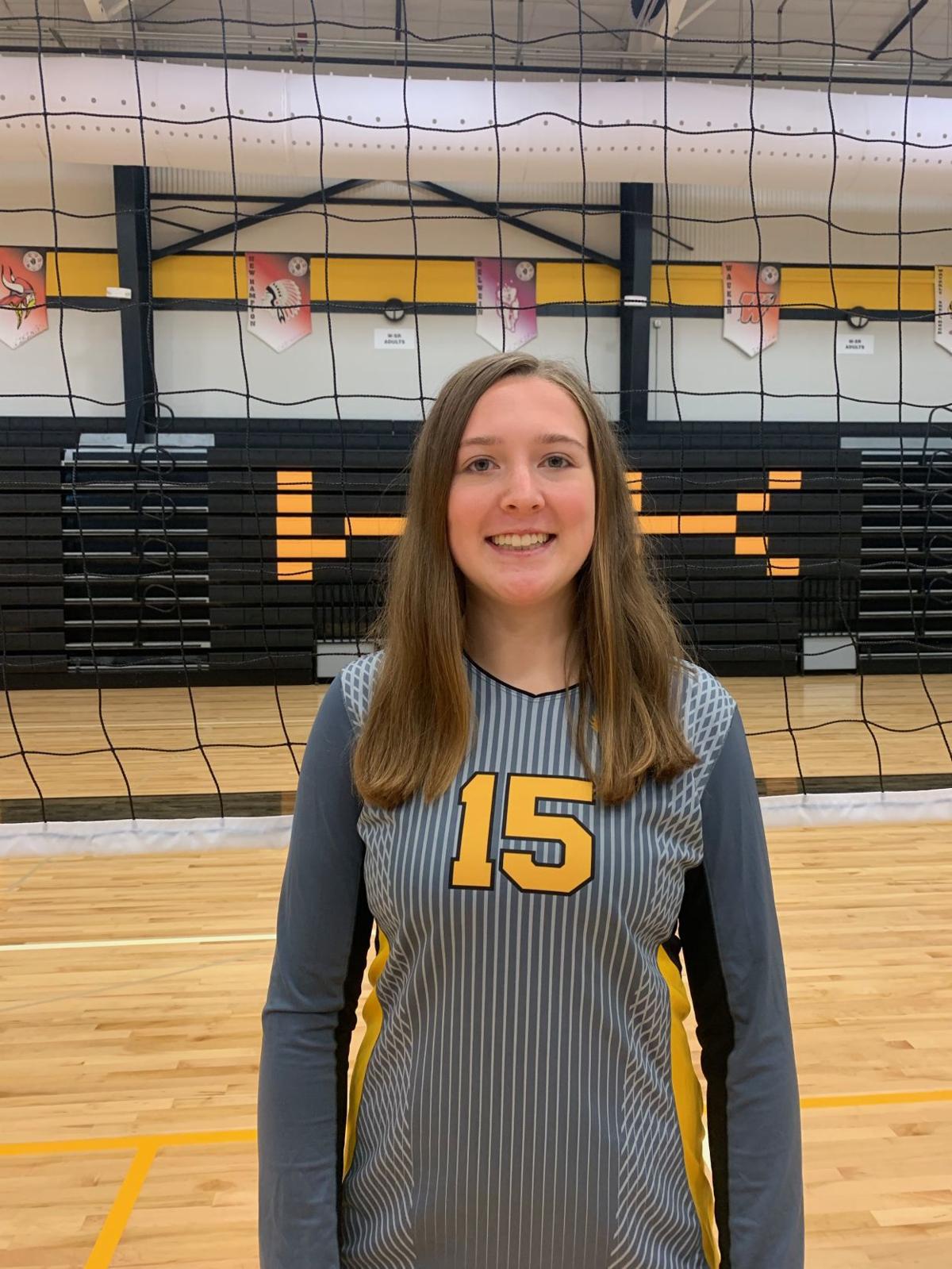 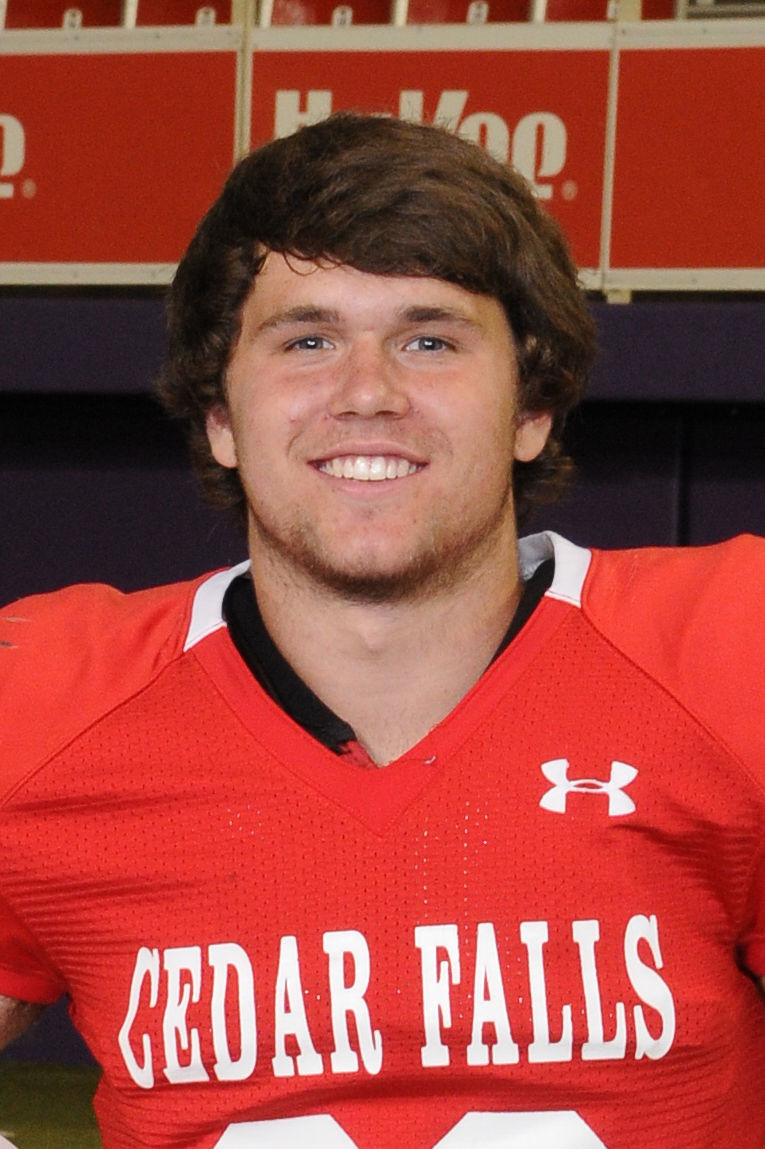 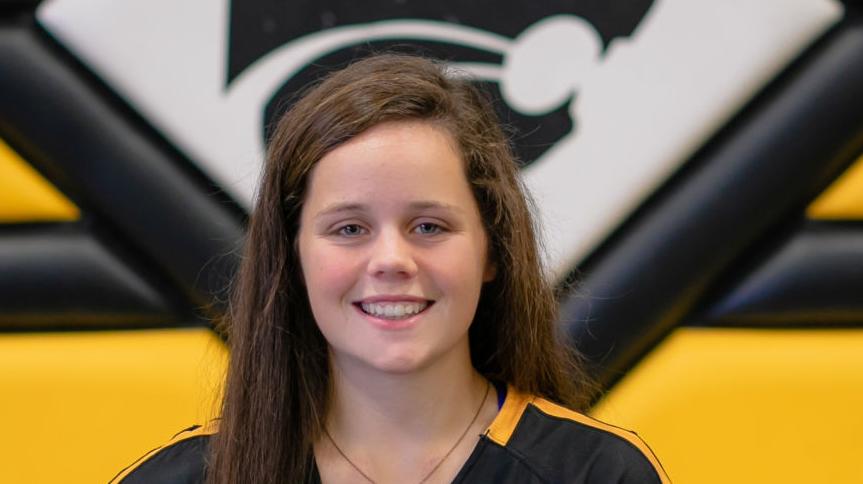 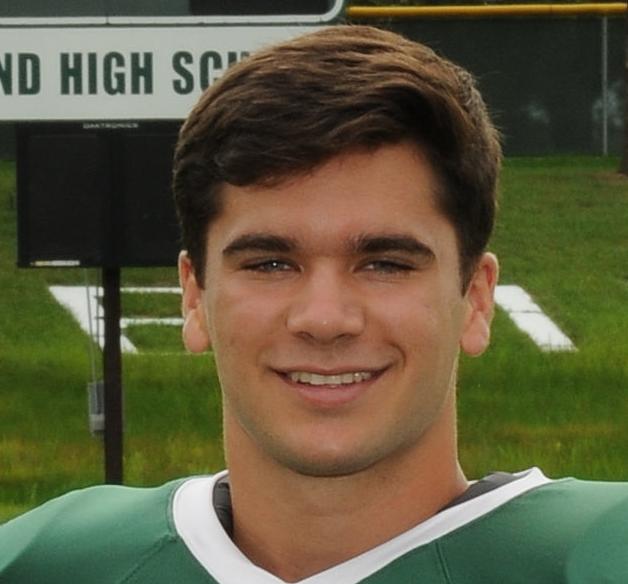