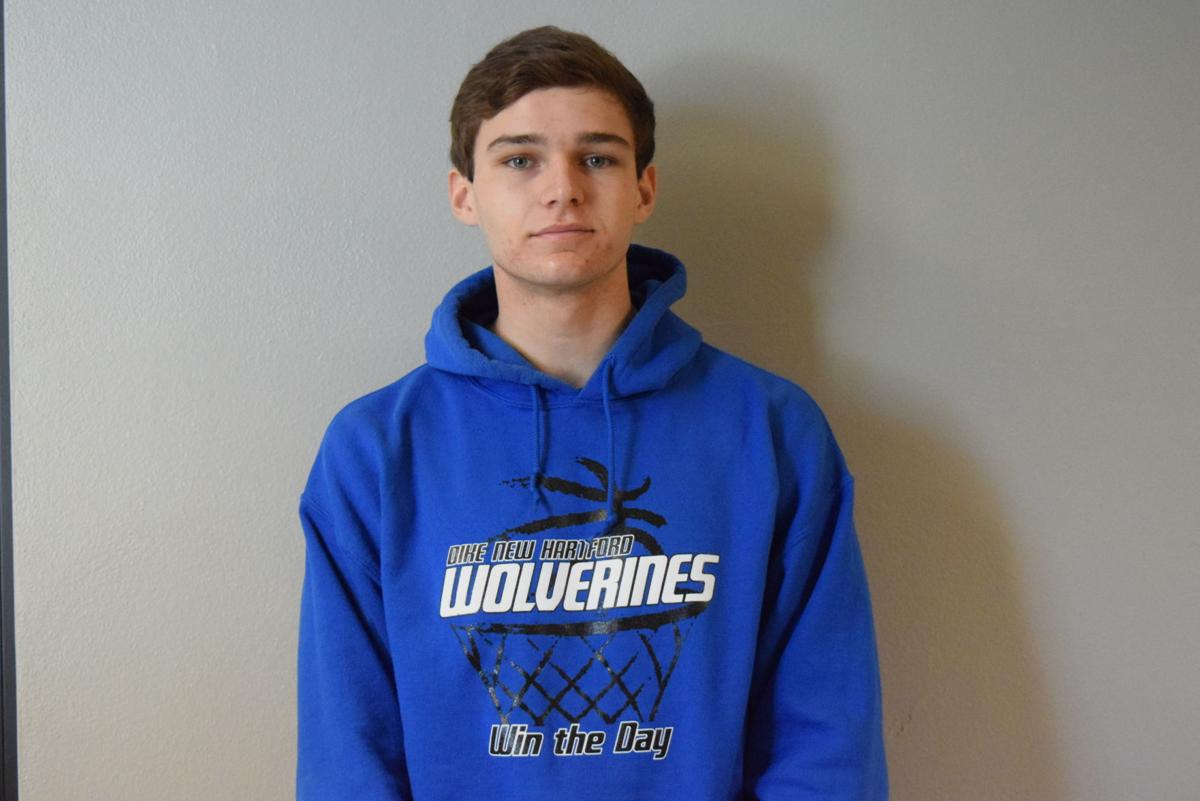 The Northern Iowa football recruit had 28 points, 14 rebounds, seven blocks and four steals in a game last week against Jesup. The 6-foot-6 senior post is averaging 13 points and nine rebounds a game for the Sailors and also leads the team in steals (23) and blocks (26). “He does it all for us. We run our offense through him every night and he is kind of our engine that makes us go,” Columbus head coach Andrew Robinson said. Butler carries a 3.4 grade-point average and plans to study business at UNI.

The 6-foot Brandau has been a major force inside for the fifth-ranked Green Devils this winter. After averaging 10 points a game last year, Brandau is pumping in 17 points and grabbing 7.7 rebounds a game for 18-2 Osage. “She has given us a presence inside that has been really important for us,” Green Devils head coach Chad Erickson said. “What she has done inside has really opened up the perimeter for our guards.” Brandau, an honor student, also plays golf for Osage.

A second-team all-conference player last year for the Wolverines, Kinney has been a steady, consistent player for D-NH (16-3). He is averaging 8.7 points and leads the Wolverines in rebounding. “He has been a good leader for us in everything, not just athletics,” Wolverines head coach Greg Moore said. “He is a good all-around kid who works hard every day.” Kinney, who also plays football and runs track, is a D-NH’s student body president and scored a 30 on the ACT.

After the J-Hawks lost a key player to injury, Fuelling has had extra duty placed on his shoulders this season. In a 44-43 win over Columbus Catholic Feb. 3, Fuelling hit a game-winning 3-pointer. He is averaging 13.5 points per game and has 113 rebounds and 32 steals for the J-Hawks. “He has had a lot of pressure to play well for us and he has had a good season. A great leader for us and I appreciate his efforts,” Jesup head coach Joe Smeins said. Fuelling also played football for the J-Hawks and was on Jesup’s top eight sprint medley relay team last spring in track.

Hackett captured the 132-pound title in a Class 2A sectional at Independence Saturday after back-to-back third-place sectional finishes. Hackett is 24-5 on the year with a third-place finish at the North Iowa Cedar League championships. He has 70-plus career wins. “He sets the tone for our team, wrestling with poise and determination,” Columbus head coach Denny Boleyn said. “He has matured a lot this year and is wrestling with a ton of confidence right now.”

A 5-foot-8 guard, Barney is the Tigers’ third-leading scorer (8.2), third in rebounds (4.5) and leads the team in offensive rebounds (46) while also averaging 1.1 steals and 1.9 assists per game. “Jasmine has been a constant for us this year on the offensive and defensive end of the court,” Cedar Falls head coach Gregg Groen said. “She has a knack for the ball and is a hard, determined worker on the court, playing hard every play.” Barney also plays volleyball and runs track and field

Cedar Falls held off East down the stretch to secure a metro boys' basketball victory Friday.

The meeting is for parents of 2020-21 kindergartners. 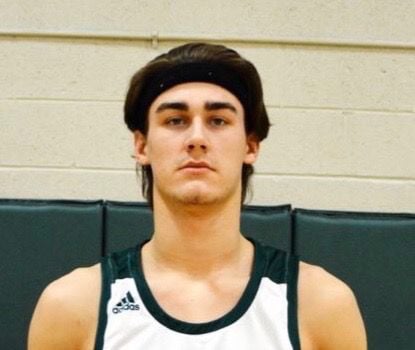 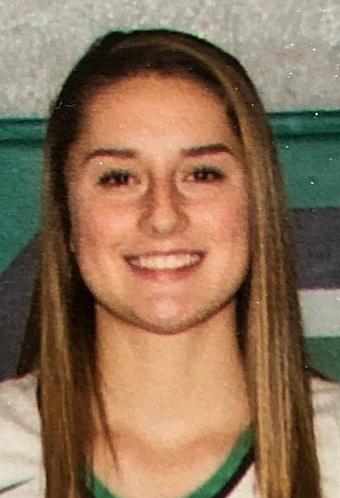 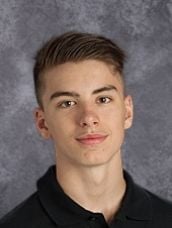 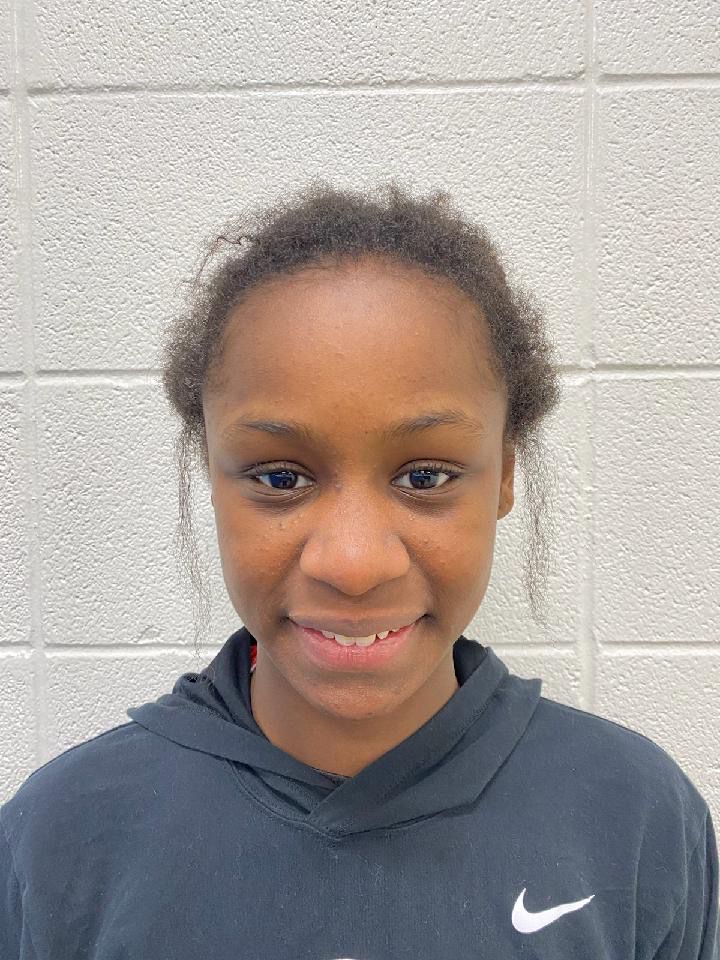