The 6-foot-5 junior is the Tigers’ second-leading scorer at 11.7 points per game. He also ranks second on the team in rebounds (69) and assists (29). In two wins last week, Wolf averaged 10-plus points, four rebounds and three assists a game. “Landon is a real good shooter and lengthy, which allows him to guard multiple positions,” Cedar Falls coach Ryan Schultz said. “I know at one time he was our leading scorer, rebounder and assist person. That has changed, but it shows the diversified game he has and brings to the table.” Wolf, a 4.0 student, also plays football.

The 6-foot-1 wing had a huge game as the ninth-ranked Go-Hawks (4A) handed third-ranked (5A) Cedar Rapids Prairie its first loss of the season Saturday. Draper had 20 points, nine rebounds, six blocks and five assists in the 53-49 win. Already committed to Bradley, Draper, a 57-percent shooter, is averaging 18.2 points and 7.5 rebounds a game. “She is just a more complete player than she was last year,” W-SR head coach Greg Bodensteiner said. “She’s not taking a lot of 3s, but she is making 35 percent of the ones she takes which makes her more difficult to defend.” An honor student, Draper is active in many school activities and her youth church group.

Kuljuhovic played a critical role in helping the seventh-ranked Wahawks to a 4-0 week last week, including a win over No. 2 Cedar Falls. The 6-foot-5 post has rotated from the starting lineup to West’s sixth man in recent weeks. “He is a good player who has made a difference for us on the court,” West coach Cliff Berinobis said. “He is our hardest worker who is constantly trying to get better.” Kuljuhovic ranks third in scoring and second in rebounding for the Wahawks. He carries a 3.6 grade-point average.

Besh averaged 19 points per game in a 3-0 week for the Cyclones last week with a spectacular first half against Jesup where he made seven first-half 3-pointers en route to a 27-point game. At 5-foot-10, Besh leads Denver in rebounds (88) and steals (33), while also being the third-leading scorer at 13 points per game. “He had a big week for us,” Cyclone coach Kyle Matthias said. “He is our spark. He brings energy on the floor, to our huddle and in our lockerroom.” Besh, a 3.811 student, was the starting quarterback for the Denver football in the fall.

Rahnavardi has had an impressive run. He beat state champion Jack Thomsen of Union on Jan. 21, lost in the 145-pound finals of the Herb Irgens Invitational to Solon state champion Hayden Taylor (5-3) before scoring a pin over No. 1 Marshall Hauck in Don Bosco’s win over No. 1 Lisbon Thursday. Fourth in the state a year ago as an undersized 170-pound wrestler, Rahnavardi is 35-4 on the year and has 88 career wins. “He’s had a big week, week and a half,” Dons head coach Tom Hogan said. “We asked him to step up for the team against Lisbon and he made it pay off for us.” An honor student, Rahnavardi also plays football.

Ranked fourth at 152 in Class 3A, Yant recorded his 150th career win Saturday while capturing a Northeast Iowa Conference individual title. Already a three-time state qualifier and two-time state placewinner, including fourth last season at 132, Yant improved to 30-4. “From the first day Evan stepped into our room he was at every lift, every practice and that hasn’t changed for him in four years. His desire to raise the bar and get better is strong,” W-SR head coach Eric Whitcome said. An honor student, Yant also competes for the Immortal Athletics Wrestling Club.

In her last seven games for the Sailors, Lindsay is averaging 11 points as Columbus has gone 5-2 during that stretch. Lindsay also ranks in the Top 10 in Class 3A with her 77 assists and 70 steals. “Reagan is our floor general and is a great leader and communicator. She plays as hard as any kid I’ve ever seen,” Columbus head coach Cory O’Brien said. “Reagan is relentless and is everything you would ever want in a teammate.” Lindsay also participates in volleyball, soccer and softball and the National Honor Society member has a 4.04 GPA.

Fulcher improved to 41-0 by winning the 170-pound title at the North Iowa Cedar League championships Saturday. Already a two-time state placewinner — fifth as a sophomore and third last year at 170 — Fulcher has a 143-23 career mark. Ranked second at 170 this winter, Fulcher also has 25 falls. “His passion for the sport has been a major driving force in his aspirations on the mat,” Hudson head coach Wayne Haskovec said. “Those aspirations are also driven by his continual motor that runs 110 percent every single day.” Also a standout football player, Fulcher plans to attend the University of Iowa next fall.

Lauren Conrey and Halli Poock provided the offense and West's defense was relentless in a girls' basketball win Tuesday.

Prep of the week: Hard work paying off for Clarksville's Borchardt

WATERLOO -- The Optimist Club of Waterloo is seeking nominations to its Baseball/Softball Hall of Fame.

Longtime West Hancock football coach Bob Sanger died on Wednesday from complications from leukemia. Sanger was the head football coach at the school for the past 52 years. 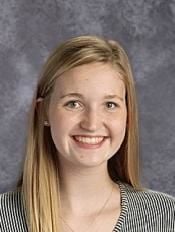 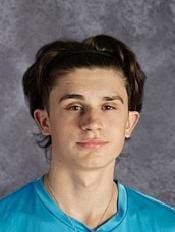 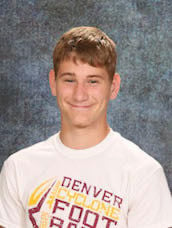 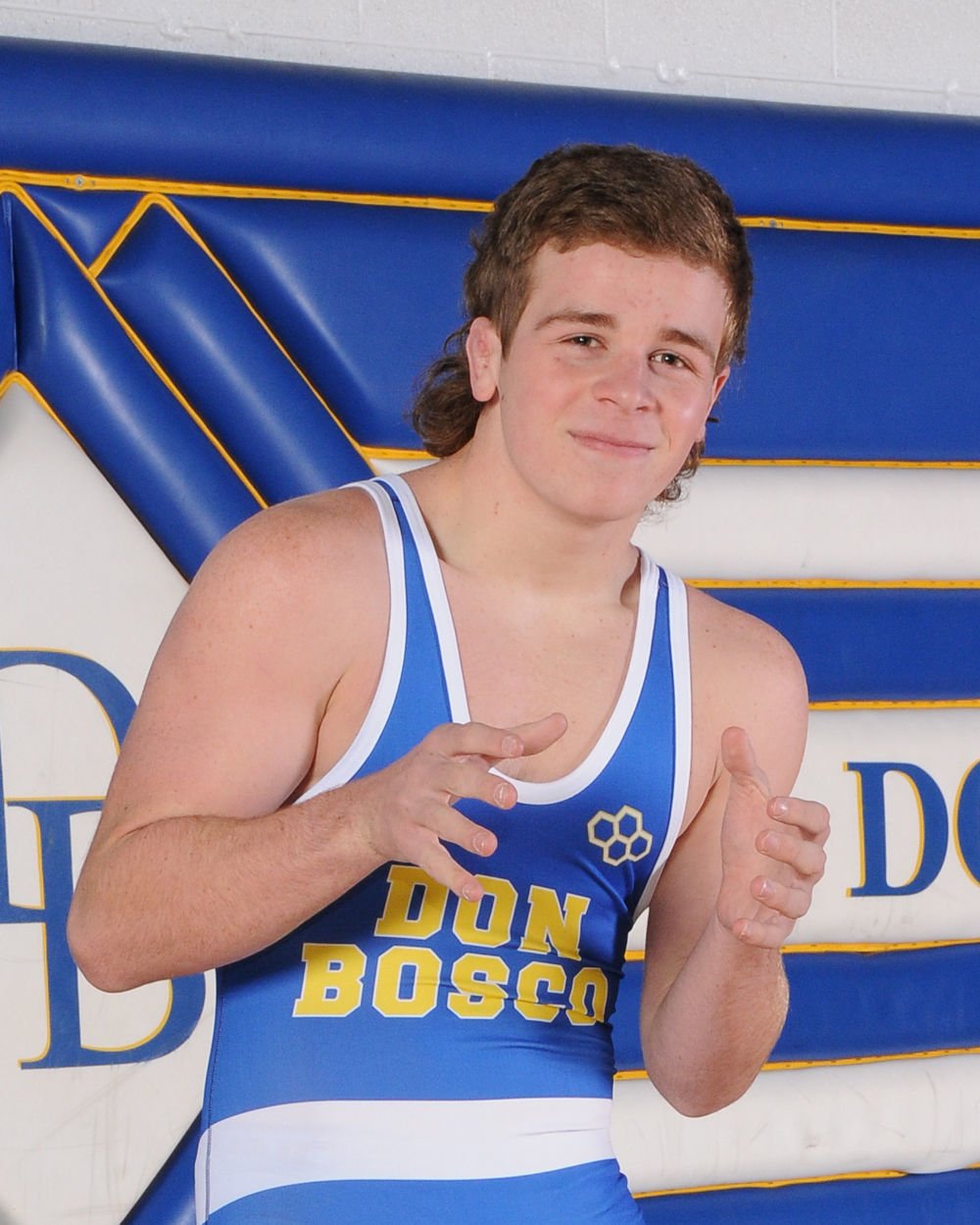 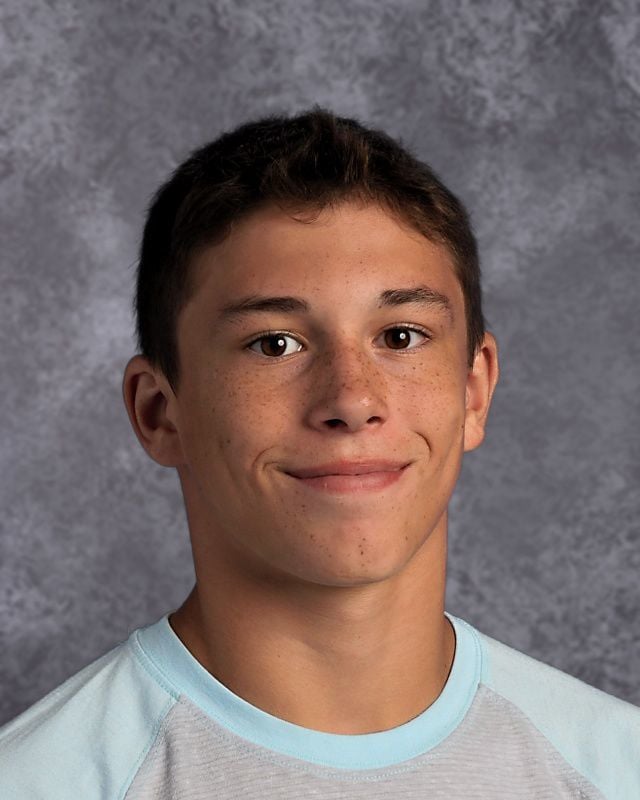 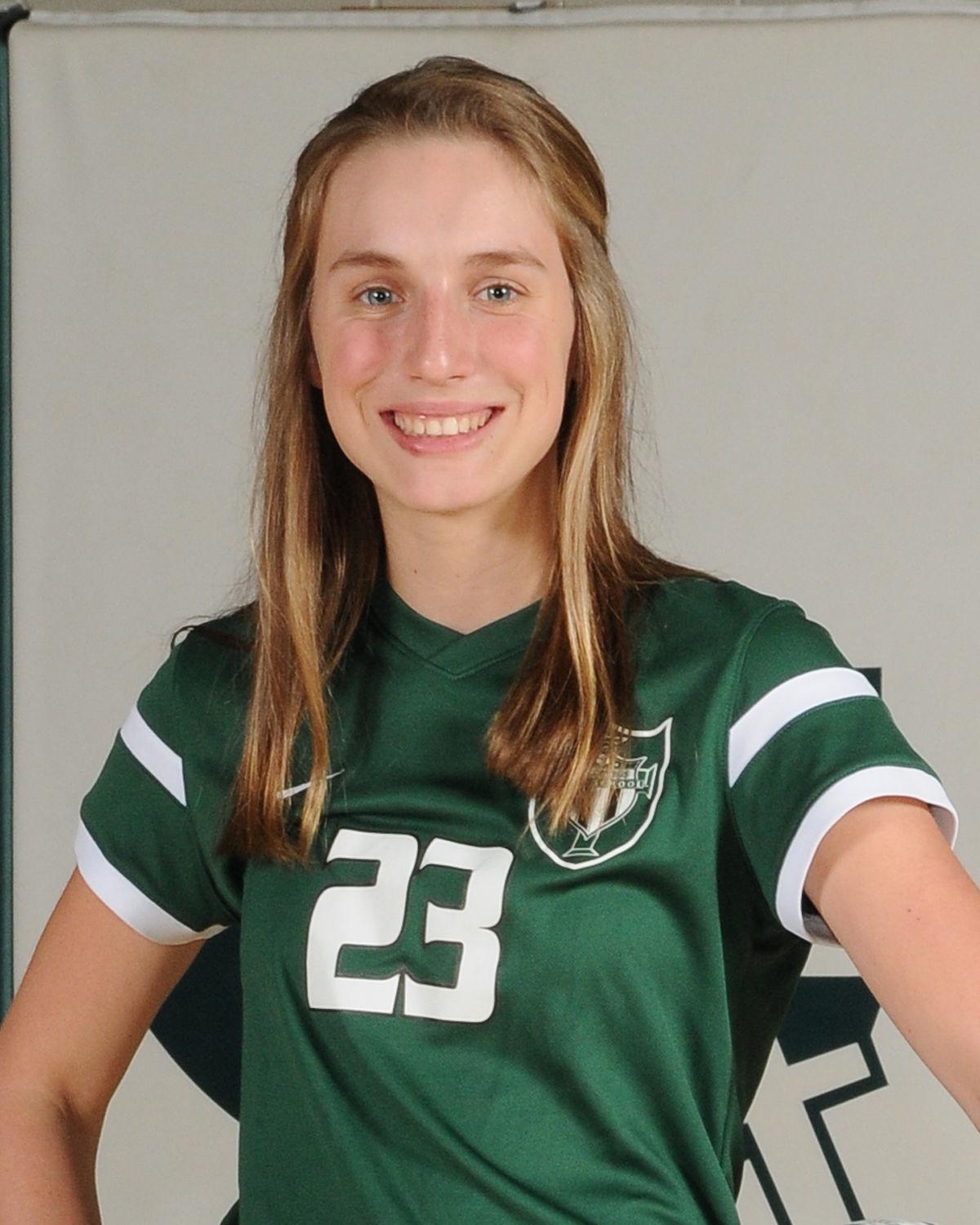 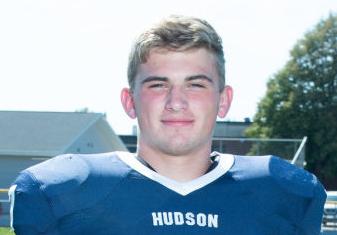