After playing a role on last year’s state tournament team, Foulk has transitioned into the Knights primary serve-receive player. In her first season at libero, Foulk has averaged three digs per set and has 11 aces for 8-1 Union, including a 5-0 mark at the North Tama Tournament over the weekend. “She has helped us get off to a great start,” Union head coach Brian Jesse said. “She has been an extremely hard worker and a leader at practice.” A three-year letterwinner in volleyball, Foulk is also a member of the National Honor Society.

Campbell, the University of Northern Iowa basketball commit, had a huge game in a 52-14 win over Waterloo West Friday. He had three receptions for 95 yards and two scores. He also returned two punts for 101 yards, including a 57-yard touchdown. “Trey is a big target that has track speed. He is able to stretch the defense and has done a great job with the special teams,” Cedar Falls coach Brad Remmert said. In addition to starting on the basketball team, the 6-foot-4 Campbell was a key piece in the Tigers’ state championship track team this past spring.

Johnson played a pivotal role on both offense and defense in the Falcons’ 26-14 win over Osage Friday. On defense, he had three sacks. As an offensive tackle, he helped A-P rush for more than 190 yards for the second consecutive game. “He has been a dominant force for us defensively. I think a light switch flipped on Friday night. We haven’t had a dominant pass rush guy for several years and he was that guy on Friday night,” Falcon coach Alex Pollock said. Johnson also plays basketball and ran at state track for the Falcons. Johnson carries a 3.5 grade-point average.

A two-year starter on both sides of the ball for the Wolverines, Jensen has been instrumental in DNH’s 2-0 start with wins over Columbus Catholic and Grundy Center. “He is a tremendous athlete for an offensive linemen,” Wolverine coach Don Betts said. “He comes off the ball and has good quickness. He is the bell cow for our defensive line and sets the tone for that group. He has had a great start to the season.” Jensen also plays basketball and participates in track. He is an honor roll student.

Hartz is averaging 32.1 yards per catch through the Sailors first two games. He has eight catches for 257 yards and three touchdowns. He also has had good games at safety where he has recorded 14 tackles and an interception. “Caden has fine-tuned his route running, and understands how to create separation and get open,” Columbus coach Brad Schmit said. “What separates him from his peers is his ability to block on the perimeter. He takes pride in helping his teammates out in the run game by not letting his man become involved in the play.” Hartz has also played basketball and baseball and wrestled in his career. He is a member of the National Honor Society and sports a 3.97 GPA.

This past weekend, Forde helped her team win the New Hampton Tournament, including defeating a very talented Sumner-Fredericksburg squad in the finals. Forde tallied close to 20 kills in just 40 attempts while hitting nearly .500 for the entire week. “Avery is so steady and dependable for us,” Denver coach Jamie Johnson said. “She stays calm and cool as a senior leader on the floor. She does a great job of seeing the opposing blockers and will find a seam or cut around them. Avery has a knack of coming through with that kill or ace when we need it most.” Forde also participates in basketball, softball and band while carrying a 3.99 GPA. 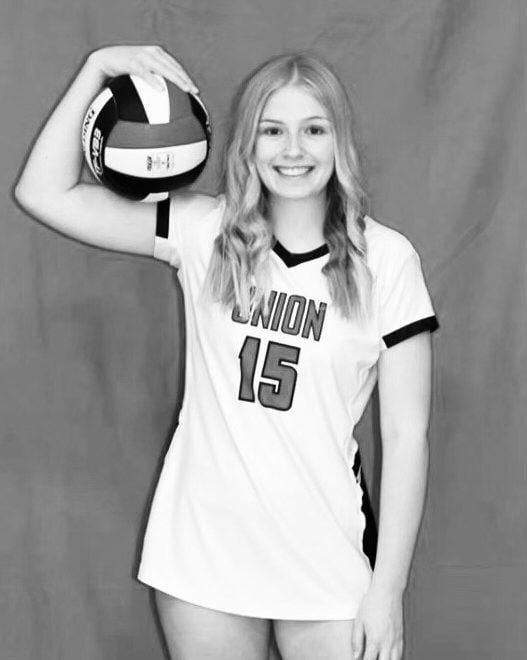 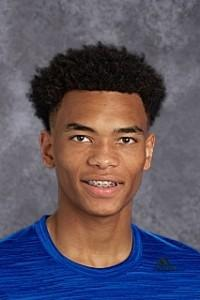 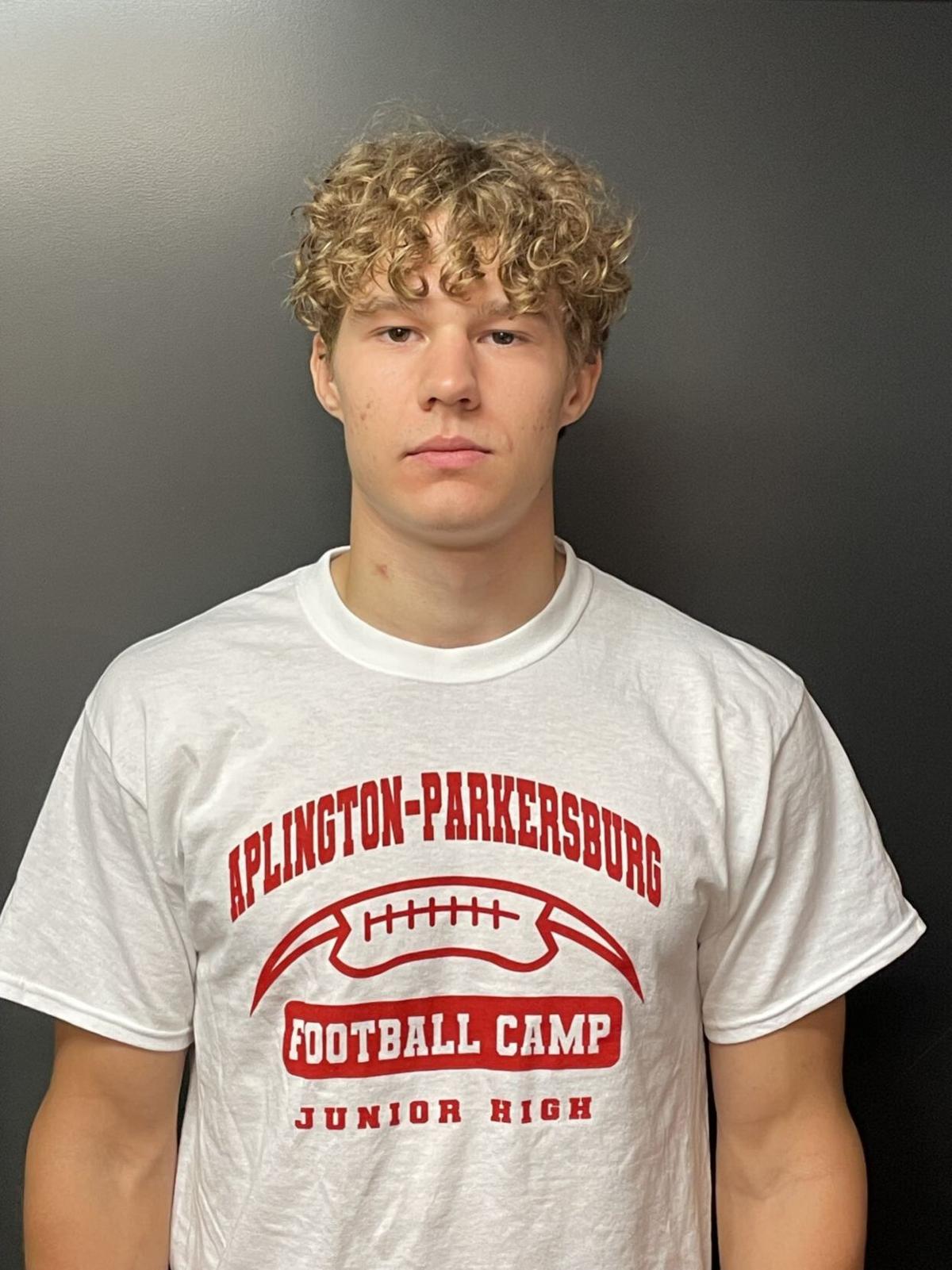 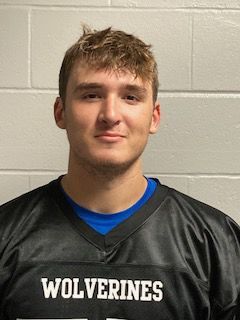 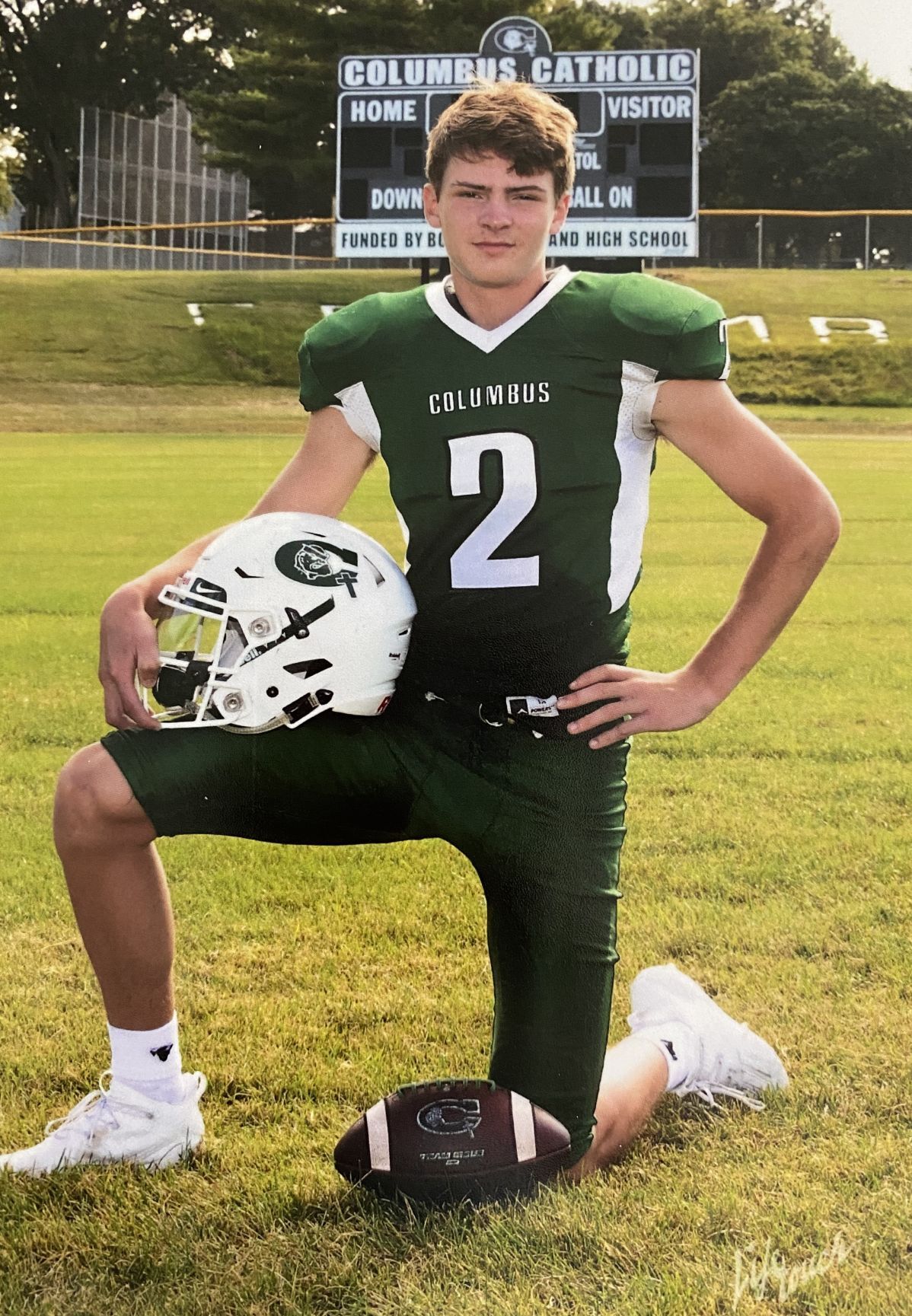 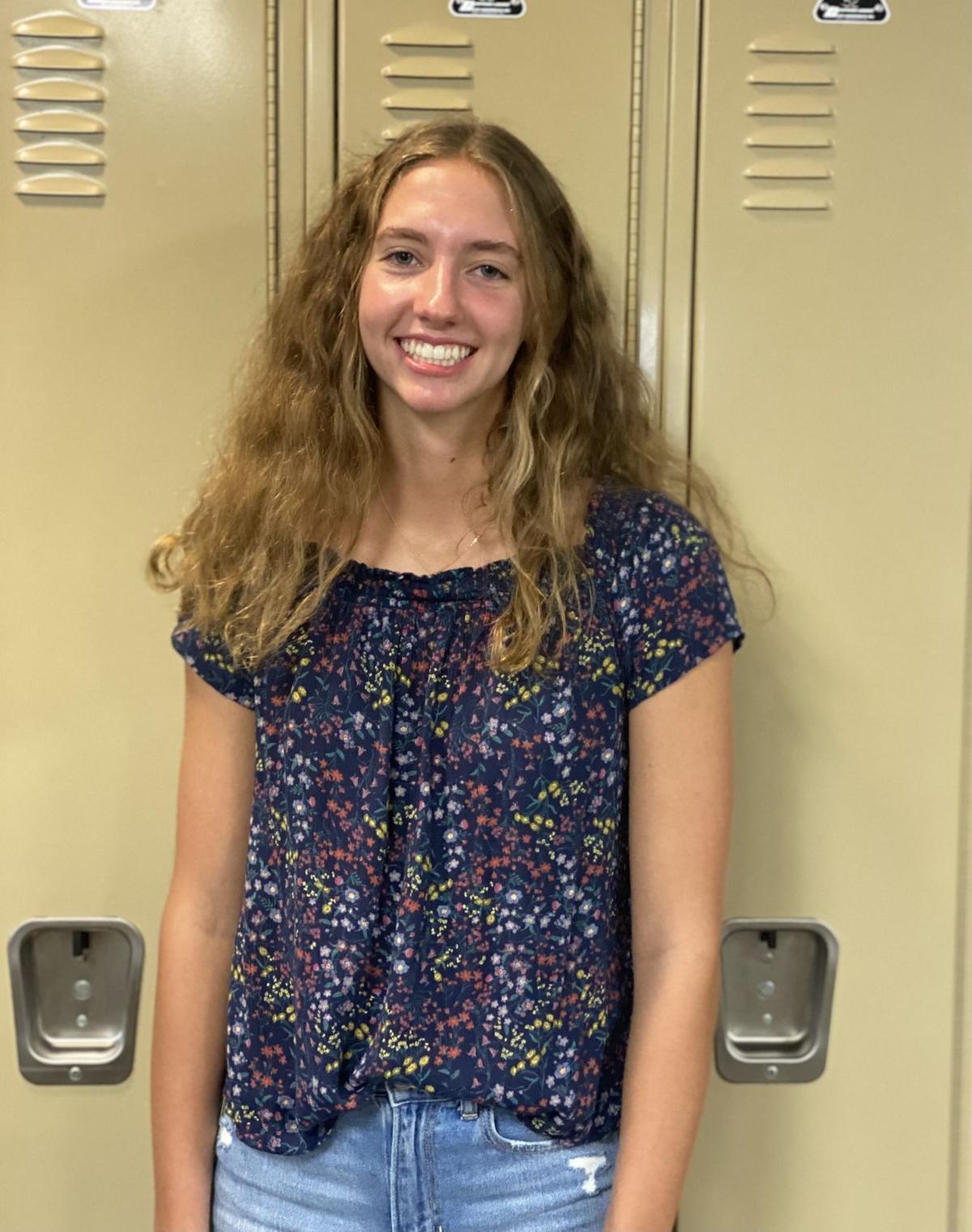