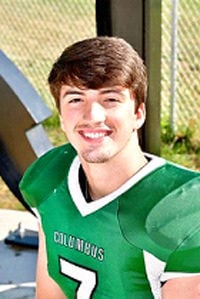 Bergstrom has helped facilitate a strong start for the Regents (6-6) this season at setter. In her second year as a starter, the 2019 all-metro selection has 163 assists and is second on the team with 83 digs. “She’s a very confident player and loves to work with her hitters,” Waterloo Christian head coach Angela Evans said. “Lauren has been a vital part of our grown in the WCS volleyball program.” Bergstrom, whose twin sister Rachel, is also on the team, also participates in basketball, choir and band. The honor roll student is also a member of the student council.

Piehl has the Panthers off to a 4-0 start as he has rushed for 770 yards and 13 scores, while also completing 21 of 39 passes for 266 yards and seven touchdowns. Against Riceville last Friday, Piehl rushed for 251 yards on 19 carries and scored six touchdowns. He also has recovered a fumble, intercepted two passes and returned a punt for a touchdown. “Conner is a kid that just loves the game. His passion for competition makes him special,” Tripoli head coach Joe Urbanek said. Piehl also plays basketball and baseball and runs track.

Dunlay rushed 11 times for 88 yards and a pair of score offensively and intercepted a pass on defense as Columbus improved to a 3-1 with a 42-0 win over Central Springs Friday. Dunlay has mostly been a key cog on a Sailor defense that has held opponents to seven points in four games. He has three of Columbus’ state-leading 11 interceptions.  “Joe practices extremely hard during the week,” Columbus head coach Brad Schmit said. ”He always seems to find the ball on defense and has been a consistent playmaker for us. Joe is a great teammate, an excellent communicator, and an all-around great kid.” Dunlay also plays baseball, is an honor roll student, and is active in community service.

Winkelpleck, the starting libero on last fall’s state semifinalist, has helped the Knights get out to a 12-3 start by averaging 3.5 digs per set and she is serving at a 89 percent success rate with 13 aces. “One of the best leaders I’ve ever coached,” Union head coach Brian Jesse said “Sophie is always positive and puts the teams first. She has been one of our main serve receive people the last two seasons.” Winkelpleck also participates in tennis and dance team.

After playing behind a pair of standout backs the past two seasons, Culham is getting his chance to be the featured back and had a break out game for the Pirates Friday as he rushed 32 times for 172 yards and a touchdown to help Hudson improve to 2-2 in a 20-0 victory over East Marshall. “Joe is a good example of the saying, ‘It’s not where you start, but where you finish,’” Hudson head coach Justin Brekke said. “He was 5-foot-4 and 130 pounds as a freshman and now is 5-foot-11 and 188. He’s really strived hard to get to where he is at now.” Culham also plays golf, baseball and basketball for the Pirates.

Robinson rushed 23 times for 85 yards and two scores while playing solid defense at linebacker as the Wahawks improved to 3-1 with a 45-14 win over Cedar Rapids Jefferson. A three-year starter, Robinson leads West in rushing and is among its leading tacklers. “He is playing both sides of the ball and doing a really good job for us,” West coach Lonnie Moore said. “He is also helping out  a lot with his senior leadership.” Robinson Jr. also plays basketball and runs track for the Wahawks.

In his second year as starting linebacker for the Wildcats, Hoodjer leads all 8-player defenders with 48 1/2 tackles in four games. An all-district pick season as a sophomore, Hoodjer also plays running back."He is the captain of my defense and does a good job  out there," Janesville head coach Dale  Eastman said. "He will play anywhere for us, he just wants to play. He was my emergency guard for a game this season." Hoodjer also plays basketball and baseball and runs track.

The leading returning tackler for the Wolverines, Brouwer had a huge game in DNH's win over rival Aplington-Parkersburg Friday recording 16 tackles, blocking a PAT, intercepting a pass and scoring a touchdown offensively. "He is our defensive leader with out a doubt," DNH coach Don Betts said. "He's a leader for our whole team, but specifically our defense. He really helps our young kids. He's a man on a mission on the field trying to get to the football." 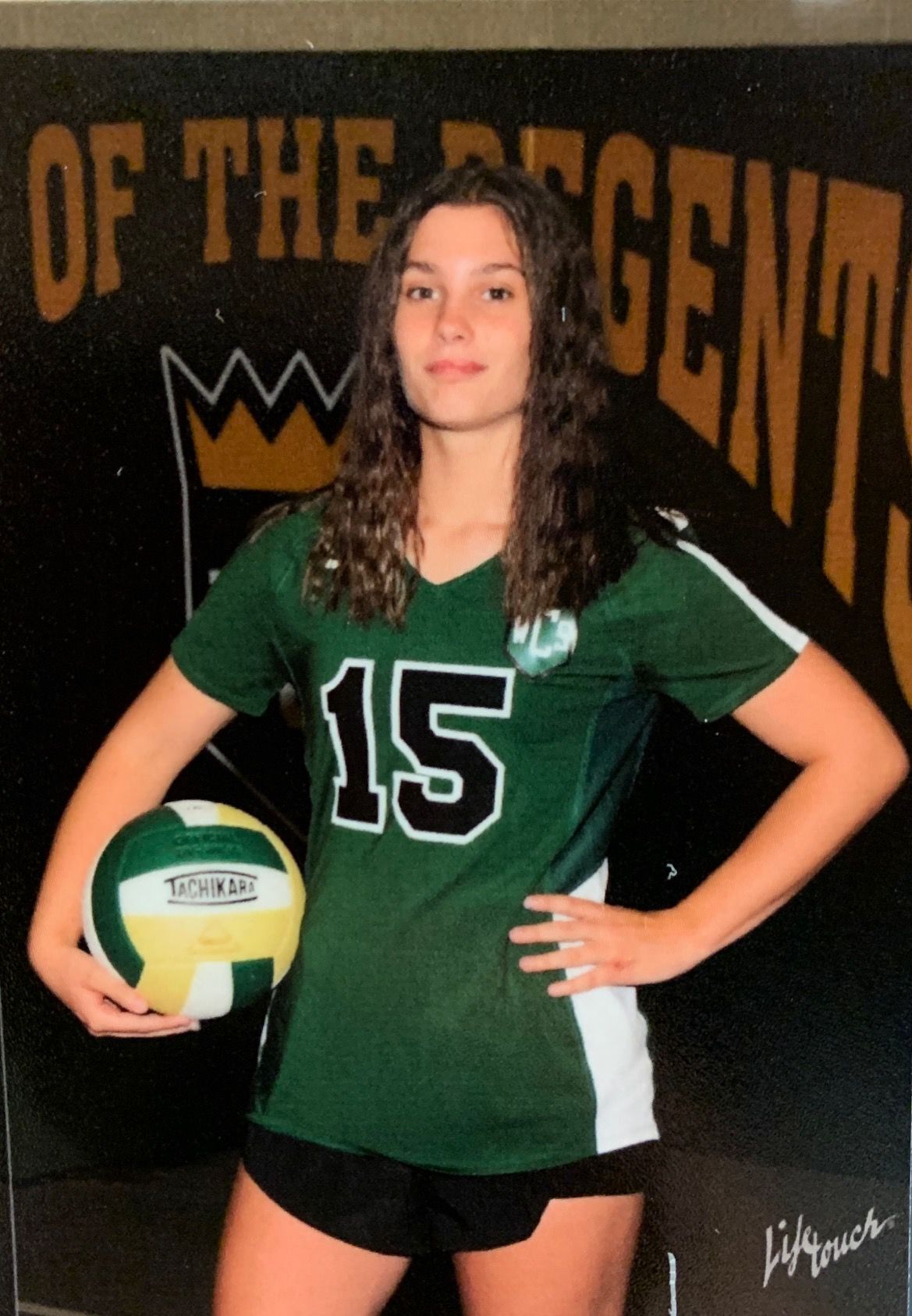 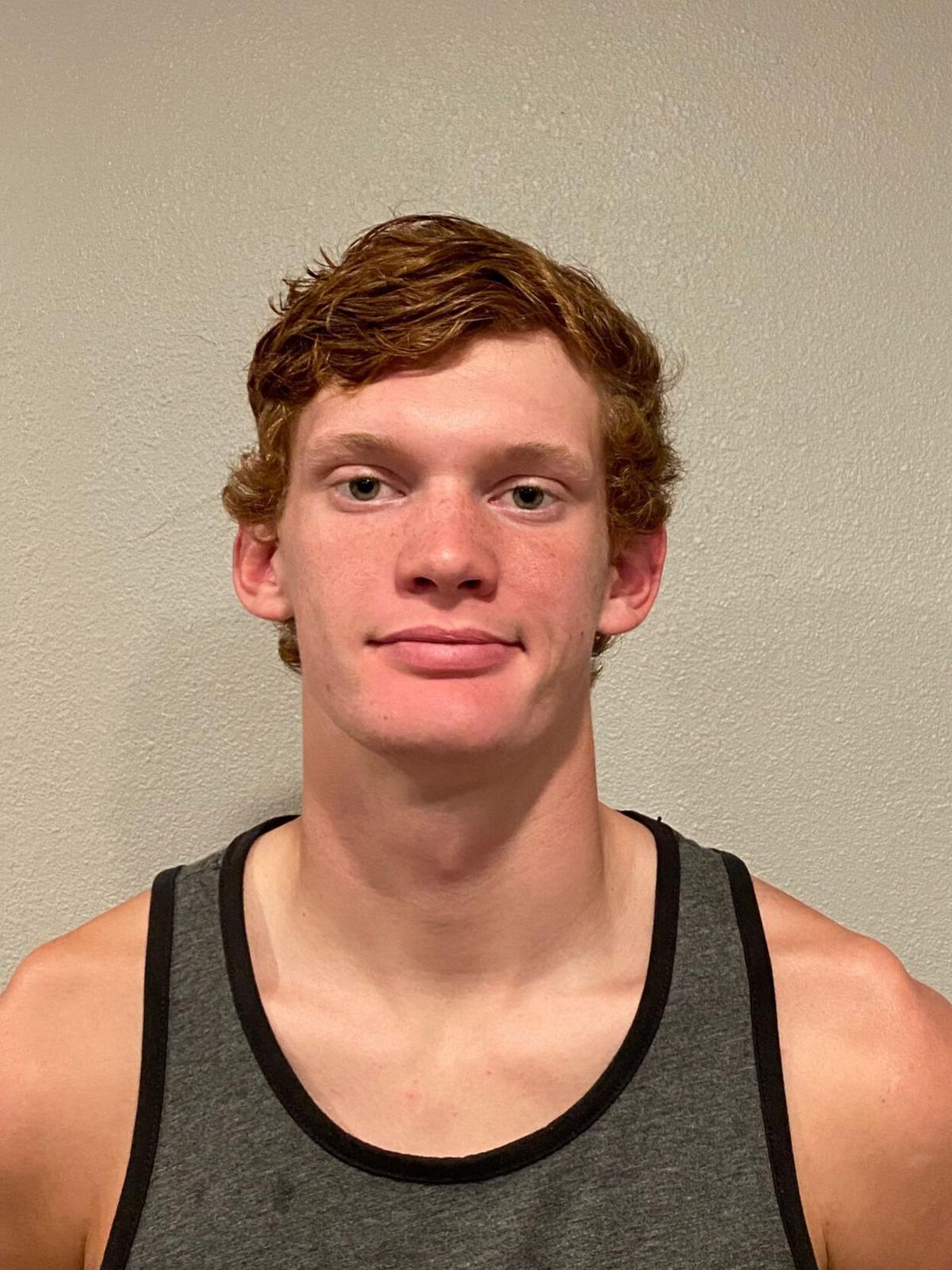 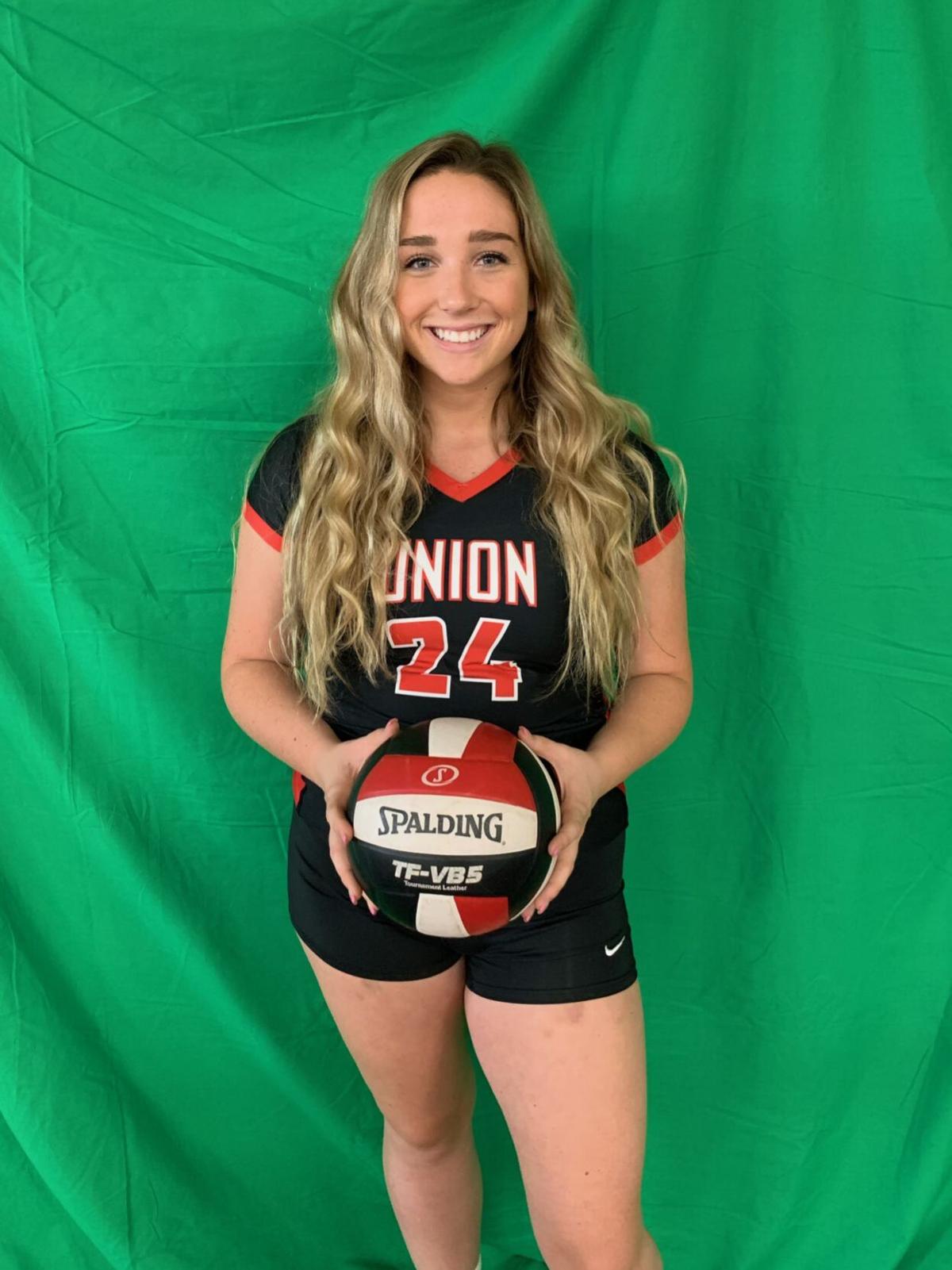 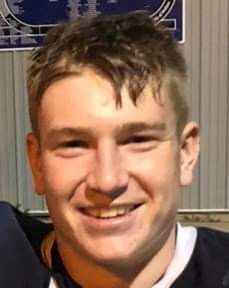 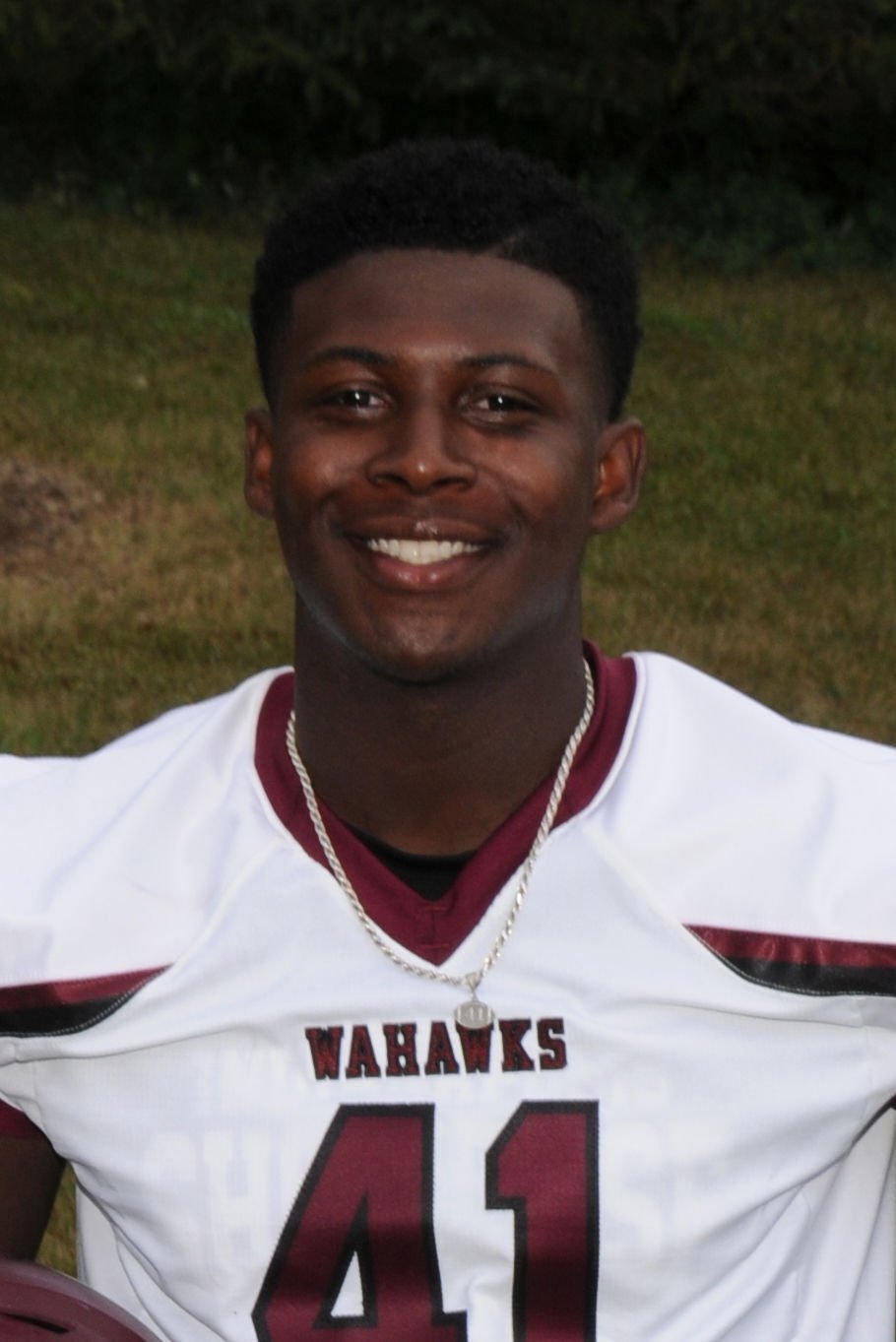 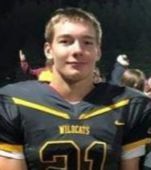 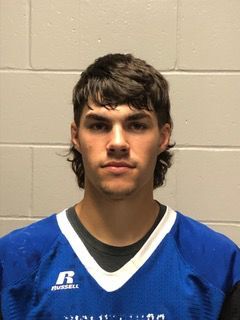