Rathe finds comfort with each additional lap she runs on the track. The Union distance runner won the 1,500 and 3,000 at Monday’s Lady Falcon Relays in Parkersburg. Her top 3,000 time of the season of 10:41.35 ranks second in Class 2A. “Her endurance is pretty impressive,” Union coach Gina Feldt said. “She doesn’t really tire out. She’s got her pacing down and then she will just go and run. … She does much better at those longer distances and she can pull off pretty consistent times each lap.” Rathe also competes in basketball and is active in the school musical. She was a cross country state qualifier.

Heinzerling has scored five goals with three assists over the past four games for a Hudson team that has won its last seven contests. “Calli has stepped up to the challenge of being a leader, helping the defensive line be strong, and helping the offense with distributing the ball very well to create great plays,” Hudson coach Ashley Smiley said of her defensive midfielder. “She is very strong in the middle and reads the field great.” Heinzerling is a National Honor Society member also active in basketball and softball.

Coach Dirk Homewood notes that Goodenbour has been a fantastic leader from cross country to track. The Tigers’ senior placed seventh in the 1,600-meter run at the Drake Relays with the fifth fastest time in school history. He also finished 14th in the 3,200 at Drake. Most recently, Goodenbour won an open 800 and was part of a championship 4x800 during a large meet at Saturday at Kingston Stadium. “He’s a great example of a guy that has committed to the running process,” Homewood said. “He was a great leader in the cross country program, put in a lot of work over the summer, had a fantastic season and he transitioned well in terms of adjusting to more speed training.” Goodenbour plans to study secondary education and continue his track and cross country career at Wartburg College.

Lienau has been a model of consistency in the throws for Jesup this season. He placed eighth against a discus field of the state’s all-class elite in the Drake Relays and set a school record of 54 feet in the shot put. Lienau’s top discus throw of 164 feet, 8 inches currently leads Class 2A. He ranks second in the shot put with a mark of 54-0. “He has won every meet on our schedule in both shot and disc,” Jesup coach Jason Sullivan noted. “He’s been throwing every day with my brother and father.” Lienau is also active in football, basketball and baseball.

Beuter has led a young Dike-New Hartford golf team to a 13-3 start to the season, earning medalist or runner-up honors in all but one meet. She recently finished tied as the medalist during the Wolverines’ team title against a field of nine schools at the Aplington-Parkersburg Invite. “Her consistency is what makes her a player to contend with,” Dike-New Hartford coach Tim Kopriva said. Beuter was also member of the Dike-New Hartford state championship volleyball team. She maintains a 3.96 GPA and is active in the choir.

Class 1A’s No. 2-ranked Waterloo Columbus hasn’t lacked firepower. Gallen is one of seven players with multiple goals. While forward is her main position, she’ll also shuffle back to center mid when needed. Over the Sailors’ last three games, Gallen has scored eight goals with five assists. “Adrianna is a true leader and inspires those around her,” Columbus coach Julie Girsch said. “Her leadership on and off the field is one of a kind. She is always looking at the positive and encouraging her teammates. This season she has been an asset to the offensive attack… working seamlessly with her other forwards.”

Support local journalism that you can't find anywhere else. For less than a cup of coffee, you can buy a digital subscription -- $5 for 5 mont… 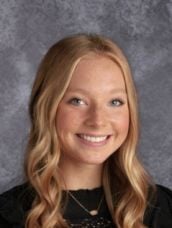 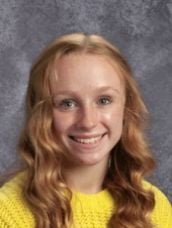 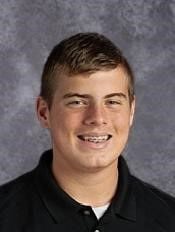 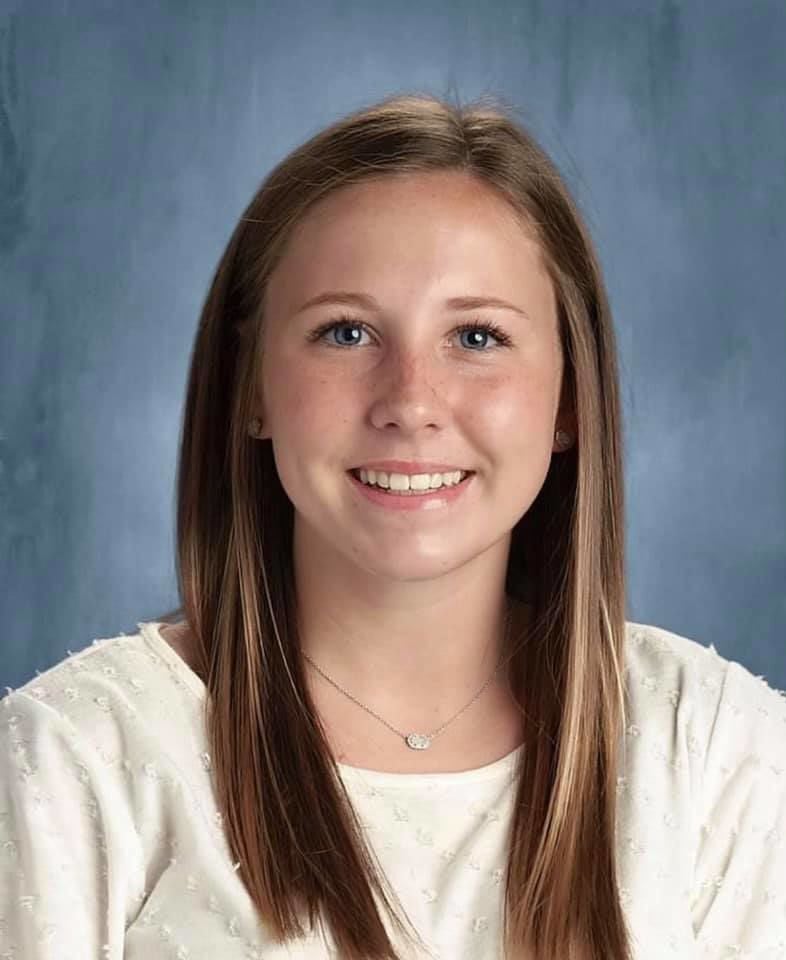 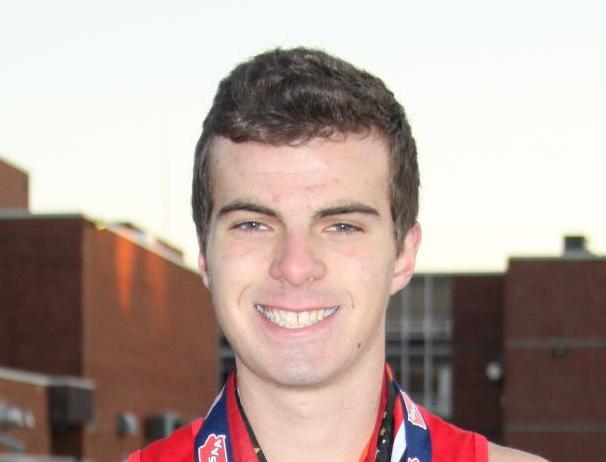 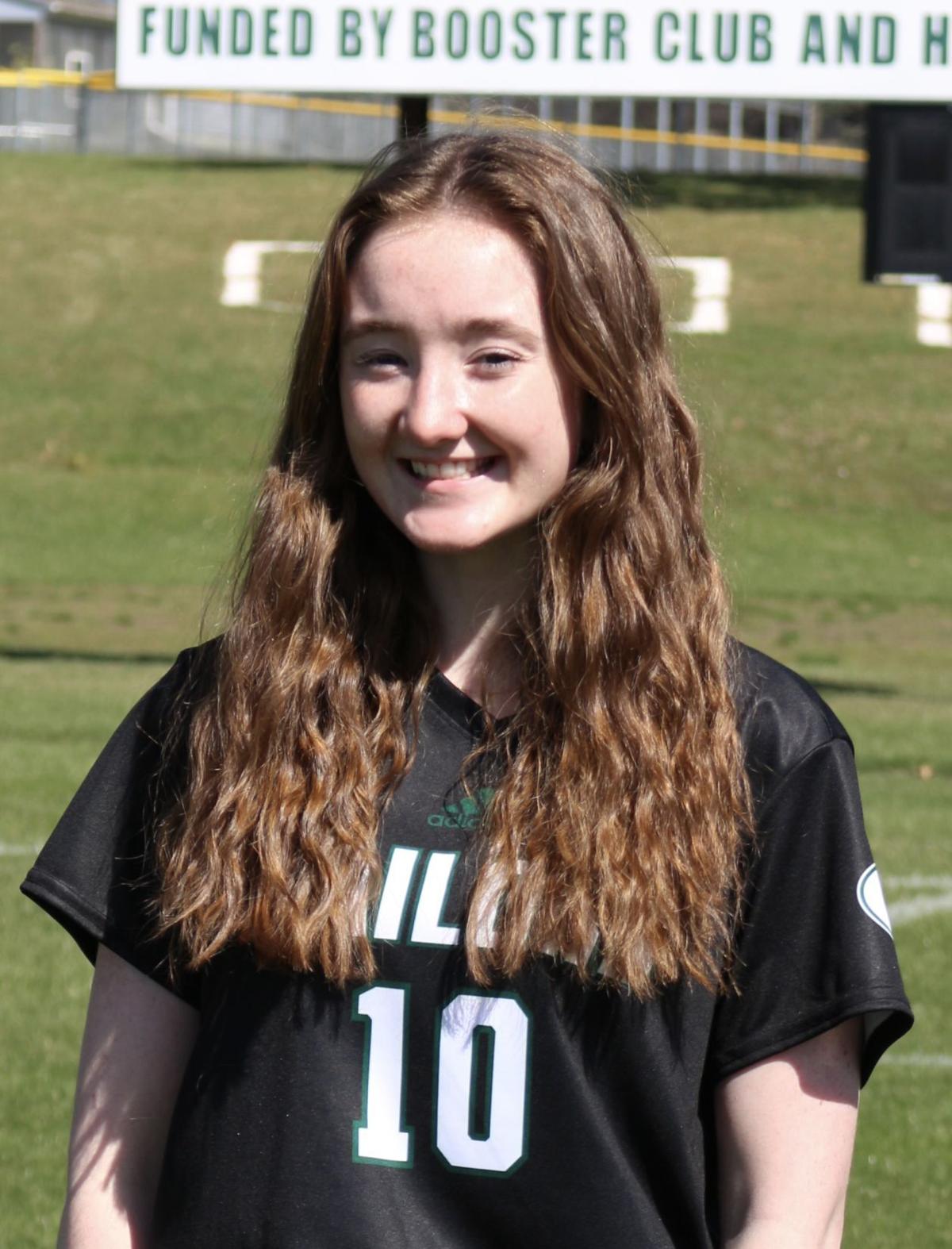