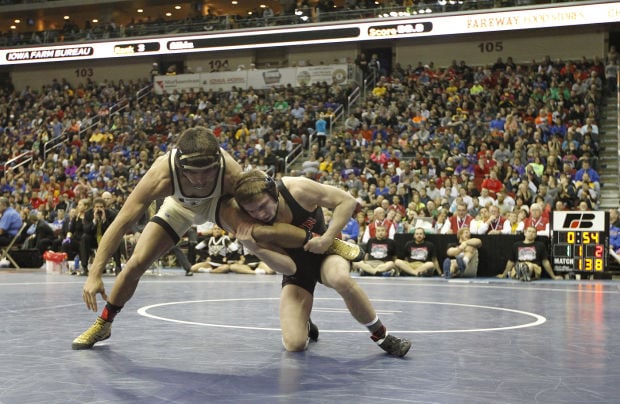 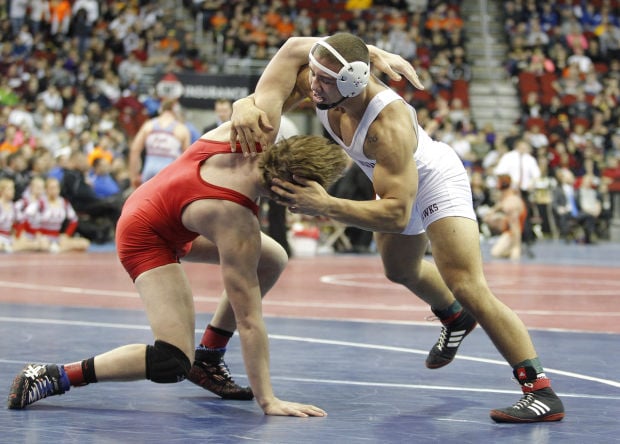 "It's awesome to travel with Max and come to the East Coast and really represent Iowa," Harrington said Sunday during a stop on the drive home from Chicago's airport. "It's nice when you have teammates with you that are getting the job done as well."

Harrington, who will wrestle at Iowa State next season, was pleased with the exposure to elite competition the tournament provided. The field for the three-day event was limited to high school state finalists or previous junior national freestyle placewinners.

"The competition was great," Harrington said. "There were state champs from all around, from Washington to California to Maryland to Pennsylvania. It really covered the entire nation.

"It was really the best of the best that came out and everyone was on their 'A' game this weekend."

Harrington reached the finals with a pair of pins and two major decisions before recording a takedown with 20 seconds remaining to secure the title. He previously won the preseason nationals at the UNI-Dome this past fall and is also looking forward to the annual freestyle national meet in Fargo, N.D.

Union Community's Thomsen also enjoyed the opportunity to test himself against some of the nation's best. Wrestling at his high pace, he piled on points early in the tournament, advancing with a technical fall and a pin before using three major decisions to reach the finals.

Thomsen came up with the bout's lone takedown to record his 3-1 championship decision.

"It was tight," Thomsen said. "But I kept hammering through and just stayed on my offense and got a pretty clutch takedown."

Thomsen has previous national titles in Wisconsin and Oklahoma to his credit. The senior-to-be will attempt to become Iowa's 24th four-time state champion next season.

"I'm really focused on separating myself and just giving it all I've got," Thomsen said, addressing his mission entering that final season of prep wrestling. 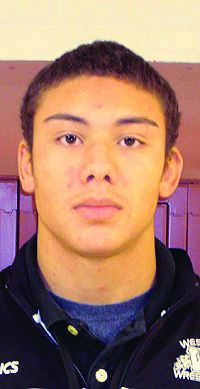 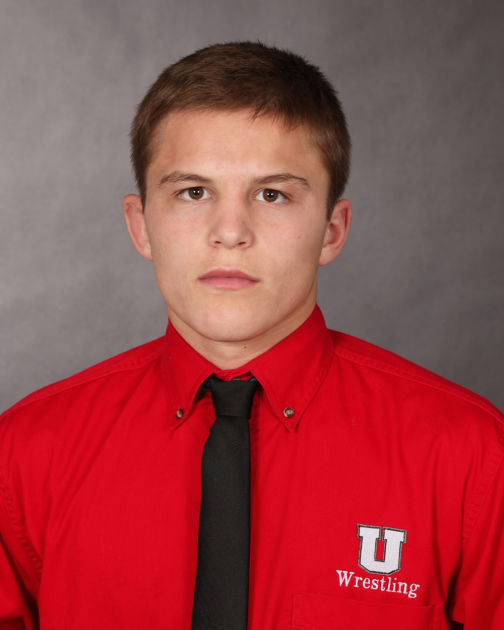