Thousands of Iowans need to renew their expired licenses 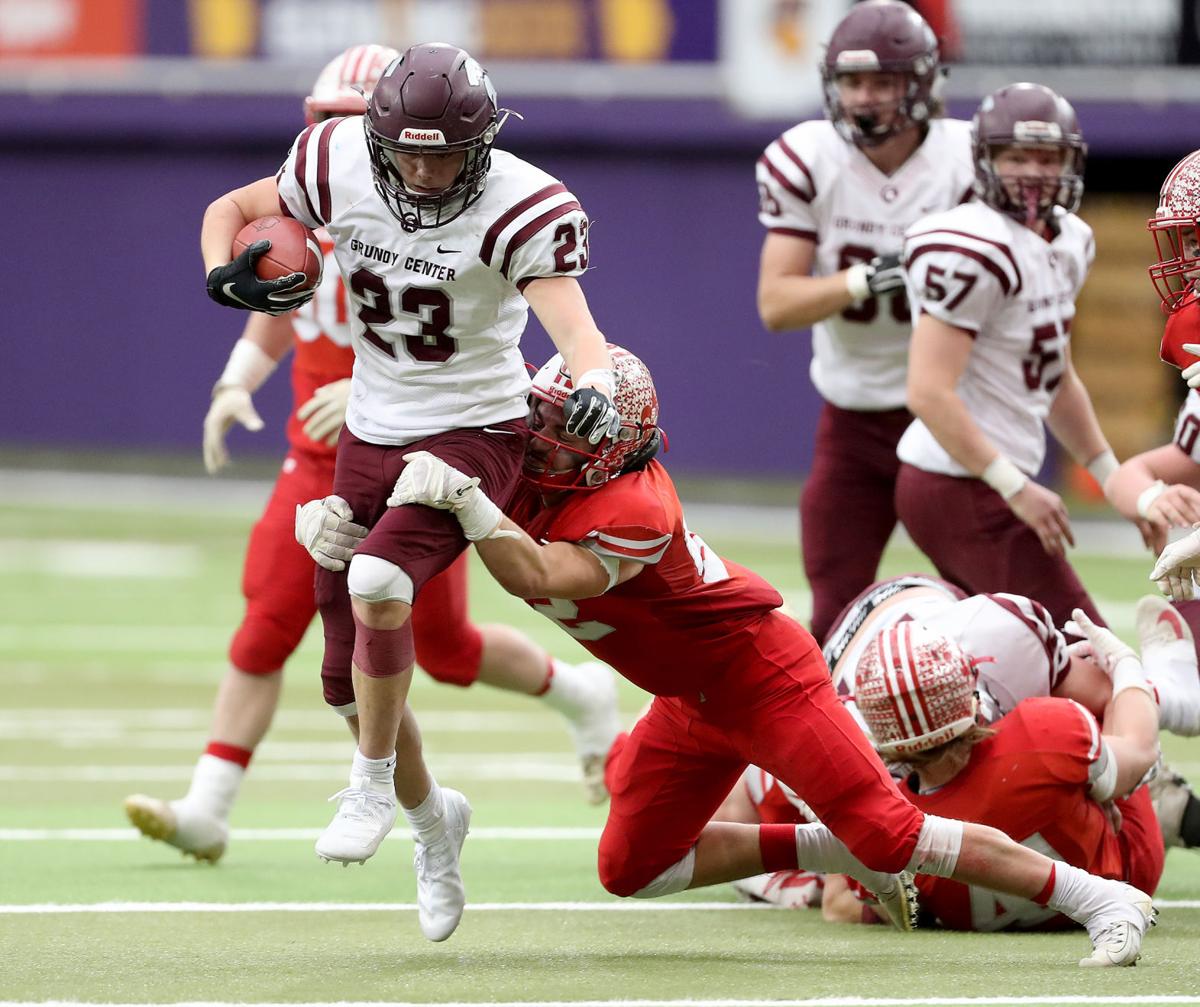 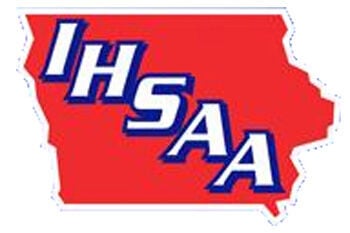 BOONE — Major changes have been made to account for the COVID-19 pandemic’s potential to impact high school football.

The regular season has been shortened from nine to seven weeks with all teams qualifying for a six-round, single-elimination postseason tournament scheduled to begin on Oct. 16.

Aug. 10 remains the first practice date and the season will still conclude Nov. 21 inside the UNI-Dome in Cedar Falls.

District games in Classes A through 3A will remain in the previously scheduled order, now beginning in Week 3. The first two weeks of the season are optional dates with each school responsible for lining up its opponent.

In Class 4A, the 2020 schedules that had been in place are now gone. Participating schools will schedule their entire regular season. The IHSAA is encouraging conferences to collaborate in creating schedules.

“I was really surprised,” Waterloo West athletics director Tony Pappas said. “It kind of came out of the blue, but I guess I shouldn’t have been with everything that’s going on.”

The scheduling crunch, going from nine to seven games, could create logistical issues for the Waterloo public schools. West and Waterloo East share Memorial Stadium as their home field.

“It might allow us some flexibility dealing with the COVID situation,” Pappas said. “It’s not necessarily a bad thing. But people don’t realize how it turns everything upside down from officials, scheduling home dates at the shared stadiums, concessions, homecoming, travel plans. It’s massive.”

A meeting among Mississippi Valley Conference members is scheduled to take place early next week. Football scheduling will certainly be a major topic of conversation.

Athletics directors must decide if they’ll try to keep some of their previously scheduled games intact or shift to a schedule that adds more conference schools.

Cedar Falls had originally been scheduled to open with Class 4A dynasty West Des Moines Dowling and travel twice to the Quad Cities to play Bettendorf and Davenport Central.

“I think everything is going to be based on travel distance,” Cedar Falls athletics director Troy Becker said, addressing the opportunity to create a new schedule. “We’ve always preferred a conference football schedule just because we have those natural rivalries.

“It was the state association that decided to have us play seven of the playoff teams from last year and have us travel all over the place (in the IHSAA’s original 2020 schedule). Our preference would be to play our conference schools like always.”

Less than hour removed from the IHSAA’s announcement, Pappas said he’d already been receiving calls from teams interesting in playing the Wahawks.

“It’s a whole different scenario like we’ve never had before,” Pappas added.

Eight-player football schedules won’t be impacted as much as the larger schools. The eight-player teams will play Week 3 through Week 9 of their previously announced schedules in what is now Week 1 through Week 7. Teams have the ability to opt out of the optional Week 1 and Week 2 games, but may not change opponents or locations unless an agreement is reached with all participating teams and the IHSAA.

Due to the potential of positive COVID-19 cases forcing players and teams to miss games in the 2020 regular season, the revised plan will not penalize those schools with a loss or forfeit due to state, county or local health department determinations. Teams may work with the IHSAA and new possible opponents should they have open dates due to scheduled opponents missing games.

During the resumption of sports this past summer, local schools such as Cedar Falls and Aplington-Parkersburg had to quarantine athletes for two weeks after a positive COVID-19 test. The increased numbers on football rosters could lead to more cancellations if guidelines remain unchanged.

Several prep softball and baseball games, locally and statewide, were canceled or postponed this summer without anyone within the program testing positive. When players or coaches on a team had been exposed to someone who tested positive, contests weren’t held until test results were received.

“If you have one athlete test positive and that shuts down the entire team automatically, then it’s going to be hard to do fall sports,” Becker said. “We have to have some type of different guidelines that we go by in order to determine if we continue or not.

“I think what it’s going to be from the county is the concept of, ‘Have you been within six feet of someone for more than 15 minutes? That’s what they’ve been talking about recently. Going by that guideline, it doesn’t automatically sit down your whole team.”

The deadline for schools to state their intent to participate in football’s regular season and postseason is Aug. 17.

While it hasn’t been an easy year to be an athletics director, their mission remains the same.

“We’re going to keep fighting for the kids,” Becker said.