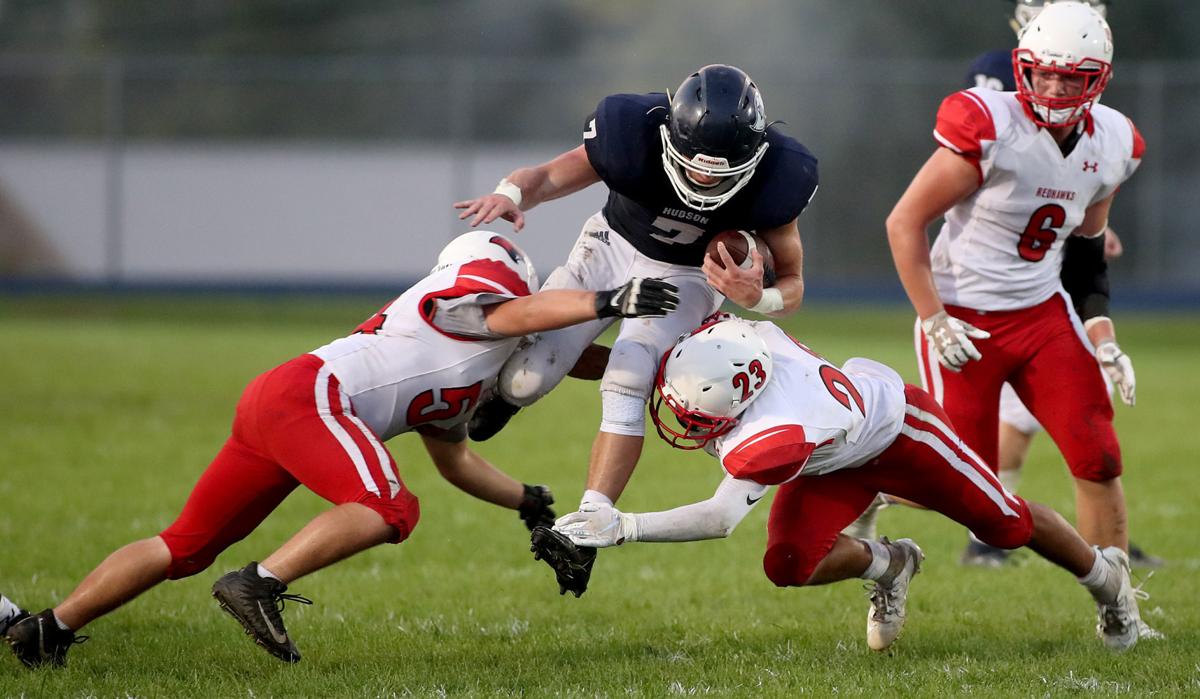 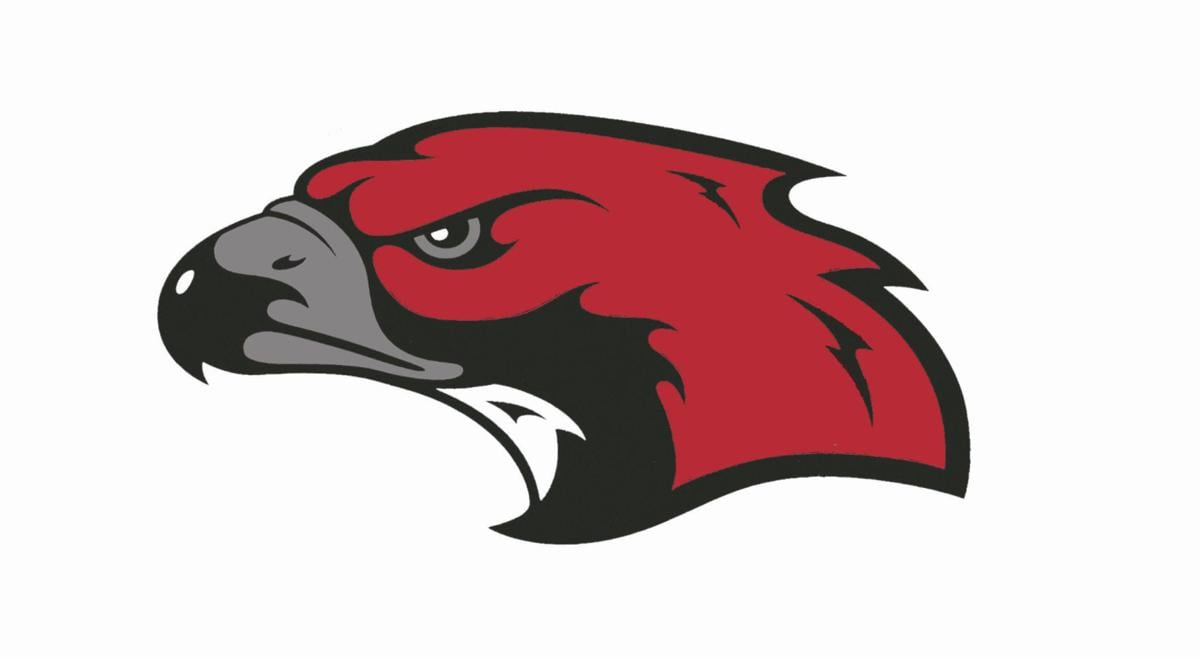 GRUNDY CENTER — North Tama is nearing the final stage within a gauntlet of Class A, District 7 challenges. The tests are just beginning for Grundy Center.

Plenty will be on the line at 7 p.m. Friday inside Spartan Stadium as Class A’s No. 3-ranked Redhawks collide with No. 4 Grundy Center in a showdown that may end up deciding the district title.

North Tama (5-0, 3-0) has already secured one-possession wins over district contenders Hudson and Wapsie Valley. The Redhawks’ final two district games after this week are against winless GMG and BCLUW.

“We hoped we’d be in a position like this at this point in the season,” North Tama coach Tom McDermott said. “Fortunately, we’ve been able to pull out a couple close ones and are looking forward to this big game.”

Grundy Center (5-0, 3-0) will still be challenged by Hudson and Wapsie Valley after this week’s contest.

“It’s a chance for our kids to compete,” Grundy Center’s first-year head coach Travis Zajac said, assessing the top-four showdown. “When you put yourself in position to play meaningful games in October, district play, a close proximity rivalry game, it’s one of those experiences that kids are never going to forget.”

Defense has been the key to each team’s successful start. Grundy Center has shut out its last three opponents, while North Tama hasn’t allowed more than seven points through five games.

These teams are prepared to match each other hit-for-hit.

“The kids and the assistant coaches’ attention to detail has been outstanding, and their work ethic has been top notch,” Zajac said. “We’re kind of riding high on that defensive wave right now. We understand that North Tama is a talented squad and they’re going to be able to have some success.”

A Grundy Center team held under 29 points just once has demonstrated the more explosive offensive out of these two programs. Sophomore quarterback Logan Knaack has thrown for 463 yards and four touchdowns, with 6-foot-4 Nick Ascher (215 yards, 11 catches) his top target. Knaack is also a 326-yard rusher with 10 scores, while teammate Zach Opheim has run for 680 yards and nine touchdowns.

“Knaack is just outstanding,” McDermott said. “He was very good last year as a freshman, and to me looks bigger and stronger and faster than he was last year. He’s an obvious threat every time he touches the ball.

“We’ve got to do a good job of containing him, and then Opheim does a good job of following those big guys they have on their offensive line.”

North Tama’s offense is coming off a season-high 27 points during a win over East Buchanan in which the Redhawks also lost two fumbles in the red zone. Noah Weber led the charge last week with 104 rushing yards and four touchdowns on 20 carries.

“They’re battle-tested and have played some really strong competition,” Zajac said. “I could definitely see it coming down to a possession or two.”

Confident is one word that each coach has used to describe his players entering this measuring-stick opportunity against another quality opponent.

“Coach McDermott is a legend in this state and our profession and he’ll have his kids ready to play,” Zajac said.

Drew Sonnenberg has been the most efficient passer in the state through the first five weeks of his senior season.