Area Game of the Week: Huskies, Mustangs battle for 150 trophy
0 comments
Share this
Return to homepage × 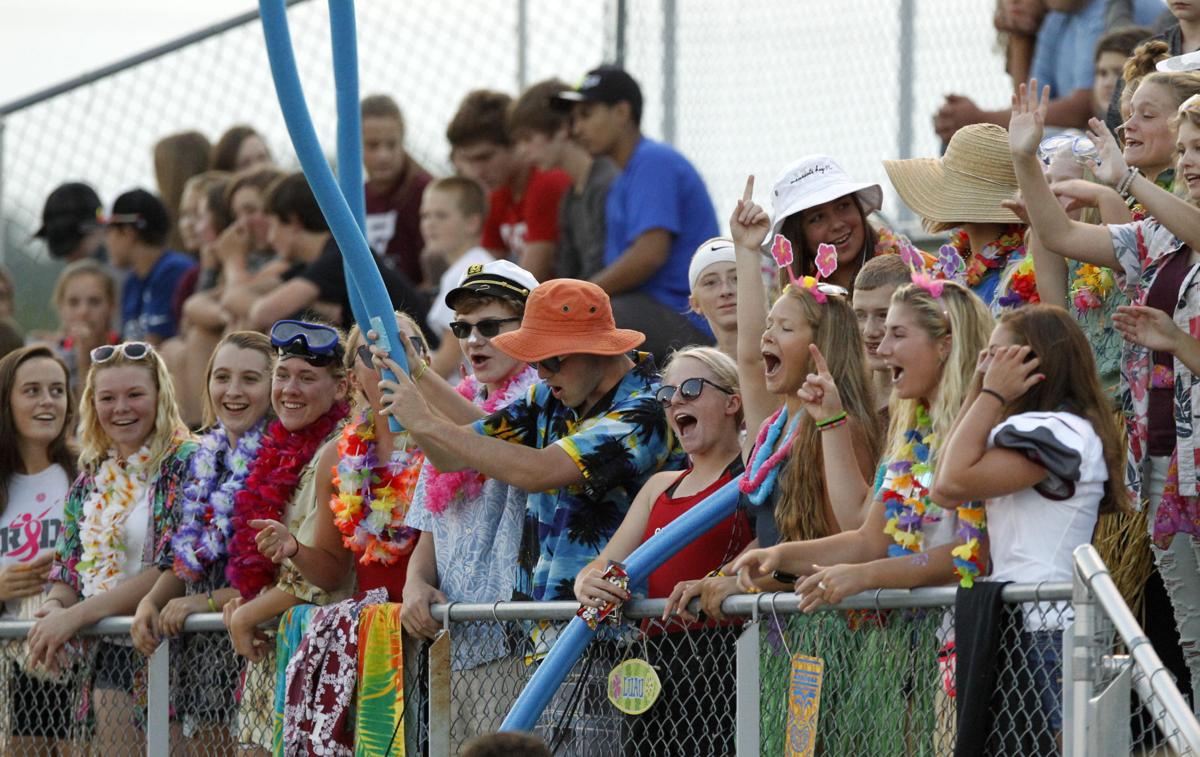 Independence fans cheer in the first half of a game in 2017. 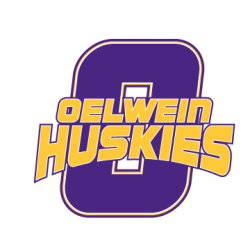 There is a slight, banking turn near 170th Street and travelers have to slow down briefly in Hazelton, but it’s no more than a 19-minute trip.

So it is fitting that the two high schools are natural rivals and more fitting that the Mustangs and Huskies will fight for the Battle of Highway 150 trophy Friday night in the Courier’s Northeast Iowa Game of the Week.

“It’s kind of a cool thing for the kids to play for,” Oelwein coach Bob Lape said.

Both teams also enter the game looking to right their respective ships after tough losses. Independence opened the season with a four touchdown win over Center Point-Urbana, but got out-muscled in a 42-18 loss to Camanche.

“We made mistakes as a group,” Mustang head coach Justin Putz said. “But I learned we really do have a competitive team. It is as young of team as I’ve ever coached, but we have a really, really competitive team.”

“We made huge gains against Union and took two steps back against a pretty good Mount Vernon team that is going to challenge in the district they are in,” Lape said. “It is not that I’m disappointed in the things they did, but more disappointed in how we played … penalties and turnovers.”

Stylistically, Independence and Oelwein are two different beasts. The Mustangs will spread opponents out and try to create one-on-one opportunities for its athletes, while the Huskies feature a big offensive line, a fullback and want to shove the football down their opponents’ throats.

“They are physical,” Putz said. “They are going to give it to that big back, behind a big offensive line and they are going to come right at you and then do it again. We have to match their physicality. Unfortunately, I didn’t think we were the most physical team on the field last Friday night.

“That is something we are going to have to fix immediately. If we don’t match Oelwein’s physicality it is going to be along night for us.”

Lape says the Huskies won’t face a running back better than Beatty.

“Marcus Beatty is going to be a premier back before he is finished with his career,” Lape said.

At the same time, pointing back to the things that cost them in the loss to Mount Vernon, Lape said the focus for Oelwein has to be on Oelwein.

“We have to worry about our things, play our type of game,” Lape continued. “We can’t get caught up and worried about what they are doing over on their side. We have to focus on what we do best and take advantage of opportunities when we get them. We haven’t done that, yet.”

Independence fans cheer in the first half of a game in 2017.