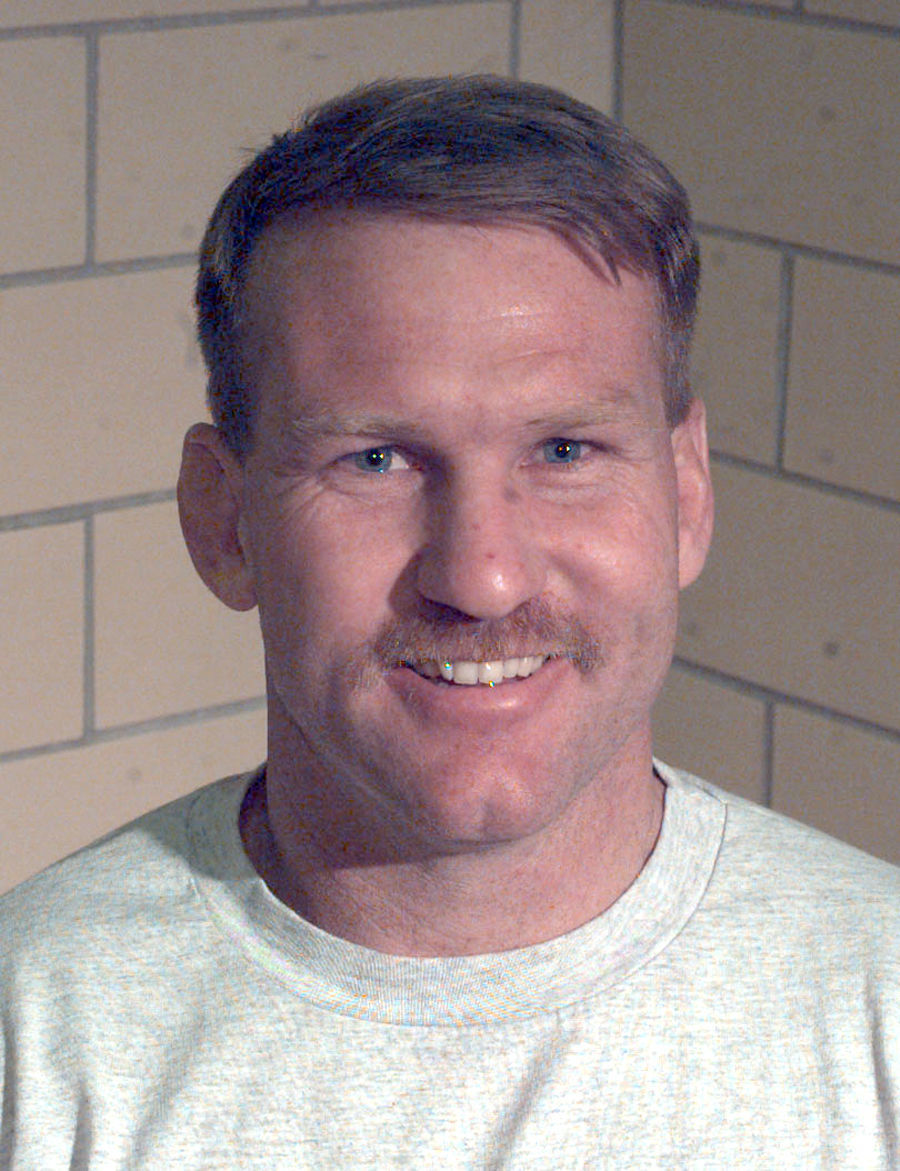 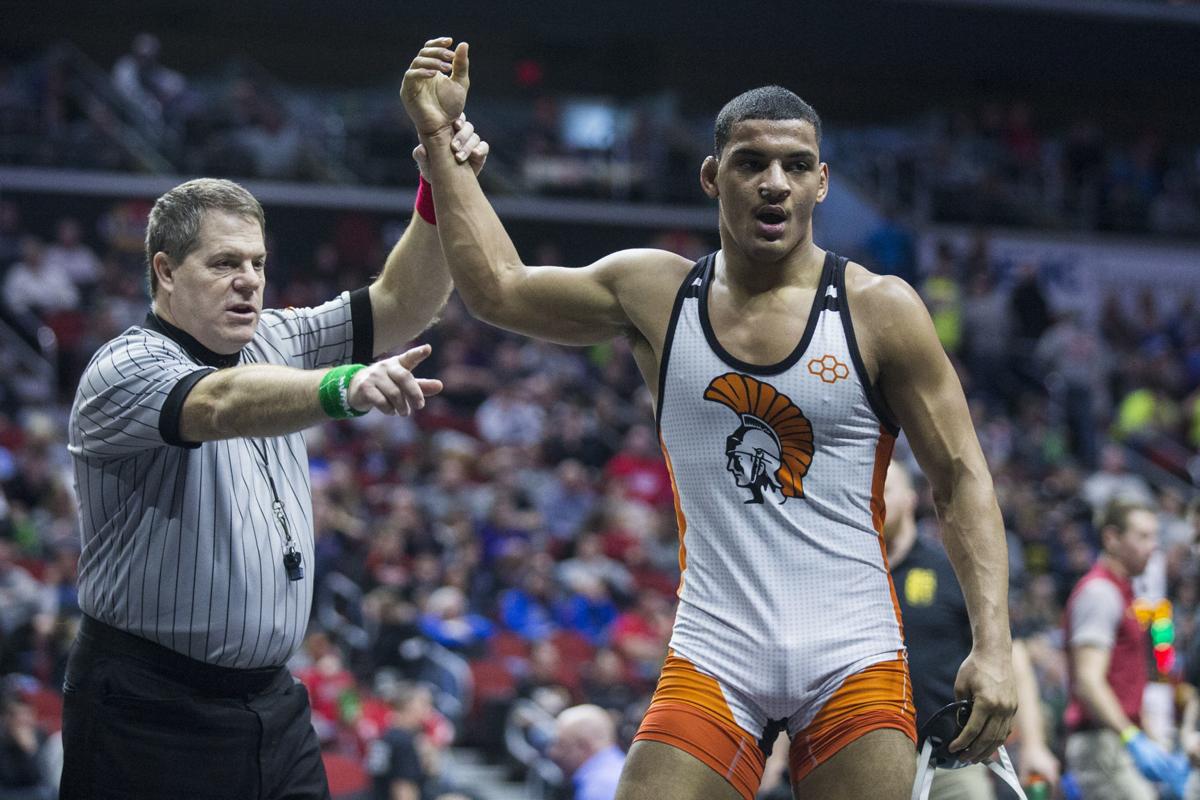 WATERLOO – Jay Llewellyn, a coach and teacher that has dedicated 37 years to molding and shaping young athletes into men, has decided to step back.

After seven seasons at the helm of Waterloo East’s wrestling program, Llewellyn recently turned in his resignation.

“I haven’t taken a winter vacation in 37 years, haven’t left the state of Iowa in that time,” Llewellyn laughed. “I knew it was getting close to time. This year I didn’t feel like I was getting the job done and that maybe it was time for somebody else to see what they could accomplish.

“The first couple of years here I felt like we were making a difference and our numbers were getting better and better, and I’m not sure why it happened, but they were going down. The kids were great. It was just time to give somebody else a chance.”

Llewellyn, a Cedar Falls native, was a 1979 state champion for the Tigers and went on to be a NCAA qualifier for Don Briggs at Northern Iowa. He began coaching at Cedar Falls as an assistant in 1984-85.

Llewellyn got a teaching job in 1985 at Waverly-Shell Rock and was an assistant there from 1985-88. He took the head job at Parkersburg for one season, and then was out of coaching for two years before Gene Doyle lured him back in 1992.

Llewellyn then assisted at Waverly-Shell Rock under Rick Caldwell. He was part of three state championship teams with the Go-Hawks, before he was hired to lead East’s program in 2013, replacing the late Willie Gadson.

“I got to coach under Gene Doyle and Rick Caldwell,” Llewellyn said. “They were opposites, had two different approaches, but I was so lucky to be serve under both those coaches. They taught me so much about wrestling and coaching.”

Llewellyn says he will have plenty to keep him busy. He still serves as branch manager at the Waterloo location of Advanced Environmental Testing and Abatement, Inc., and he has plenty of family that already has made plans for his new free time.

He has a daughter, Alissa, who recently moved to Dallas that he hopes to visit, and four step-daughters – Jordan O’Neall, Blayne Hackbart, Madison Mims and Sydney Jesse – and seven grandchildren that will keep him busy.

“I’ll probably follow Northern Iowa around more,” Llewellyn said. “Might be one of those things where I’ll tell Kim (Llewellyn, his wife) let’s go here, see them wrestle, and then stay over a night or two. I’ve got some buddies that like to play golf in the winter down south, and I will be able to say yes to one of those trips.

“This COVID thing … Kim and I have never been together this much. We will see what it is like in December. She may tell me to get out of town and go play golf,” finished Llewellyn, laughing.

Union's Rosauer remains optimistic after a pair of setbacks

Union of La Porte City's Riley Rosauer led the state with 23 assists last spring. Her senior season as a Knight was taken away twice from her.

Local woman gets hole in one