Martin Bros. laying off some staff in face of COVID-19 shutdowns

So, it was tough for Klieman to hear Monday that Hendryx had passed away at the age of 75 on Sunday, following a long battle with cancer.

Klieman includes Hendryx, along with his college coaches Darrell Mudra, Earle Bruce and Terry Allen as coaches who provided him philosophies and lessons learned as an athlete that he continues to appreciate.

“It really was,” Klieman said from his office inside the Vanier Family Football Complex in Manhattan, Kan. “Rick was a great football coach obviously for decades in the state of Iowa.

“For me I went swimming and stuff with Anne and Bart … the Klieman family and Hendryx family were really close, so obviously it was really hard news,” Klieman said.

Klieman played quarterback and defensive back for Hendryx at Columbus earning all-state honors twice while leading the Sailors to the Class 3A state title game in 1984 and to the 3A semifinals in 1985.

Rarely coming off the field, Klieman accounted for 50 percent of Columbus’ offense those two seasons passing for 1,900 plus yards and rushing for better than 800 while having a hand in 38 touchdowns either passing or rushing in those seasons.

“Rick was tough on guys,” Klieman recalled. “He always challenged you to be your best and was never going to be satisfied with anything but your best. So as a young kid, you always thought ‘why is this guy always on me’? But as you got older and wiser you appreciate how hard coach was on you because he did expect the very best.

“I think it was probably sometimes more difficult for Rick to coach me because of the fact there was such close family ties, with he and my dad being such great friends. But Rick always demanded my best and I appreciated that and I appreciate it more obviously as I got older.”

Klieman said former Columbus coaches Tim Miller and Tom Girsch and Sailor teammate Aundra Meeks have provided him updates on coach Hendryx, and it was Miller, along with Rick’s son and daughter, Bart and Anne, that brought Rick to a game at the UNI-Dome in 2016 when Klieman was still at North Dakota State and was coaching against the Panthers.

“It is a sad deal,” Klieman said. “Obviously, when he went to Des Moines, I lost a little bit of contact with him, just because I was staying in Waterloo, Cedar Falls and time gets away from us. But, what a great man who had a lot of success, and who impacted a lot of people’s lives.” 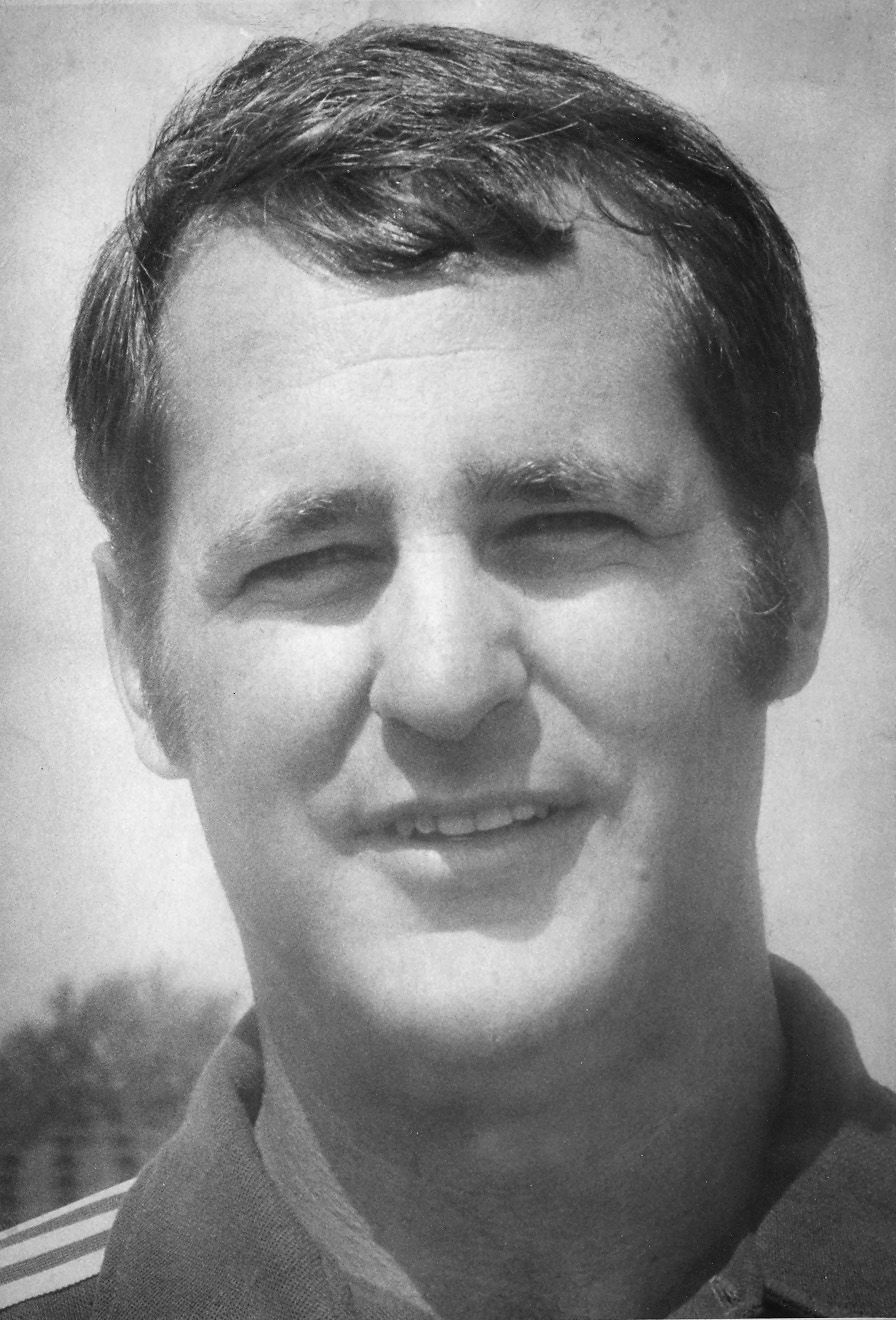 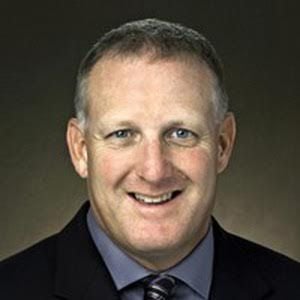