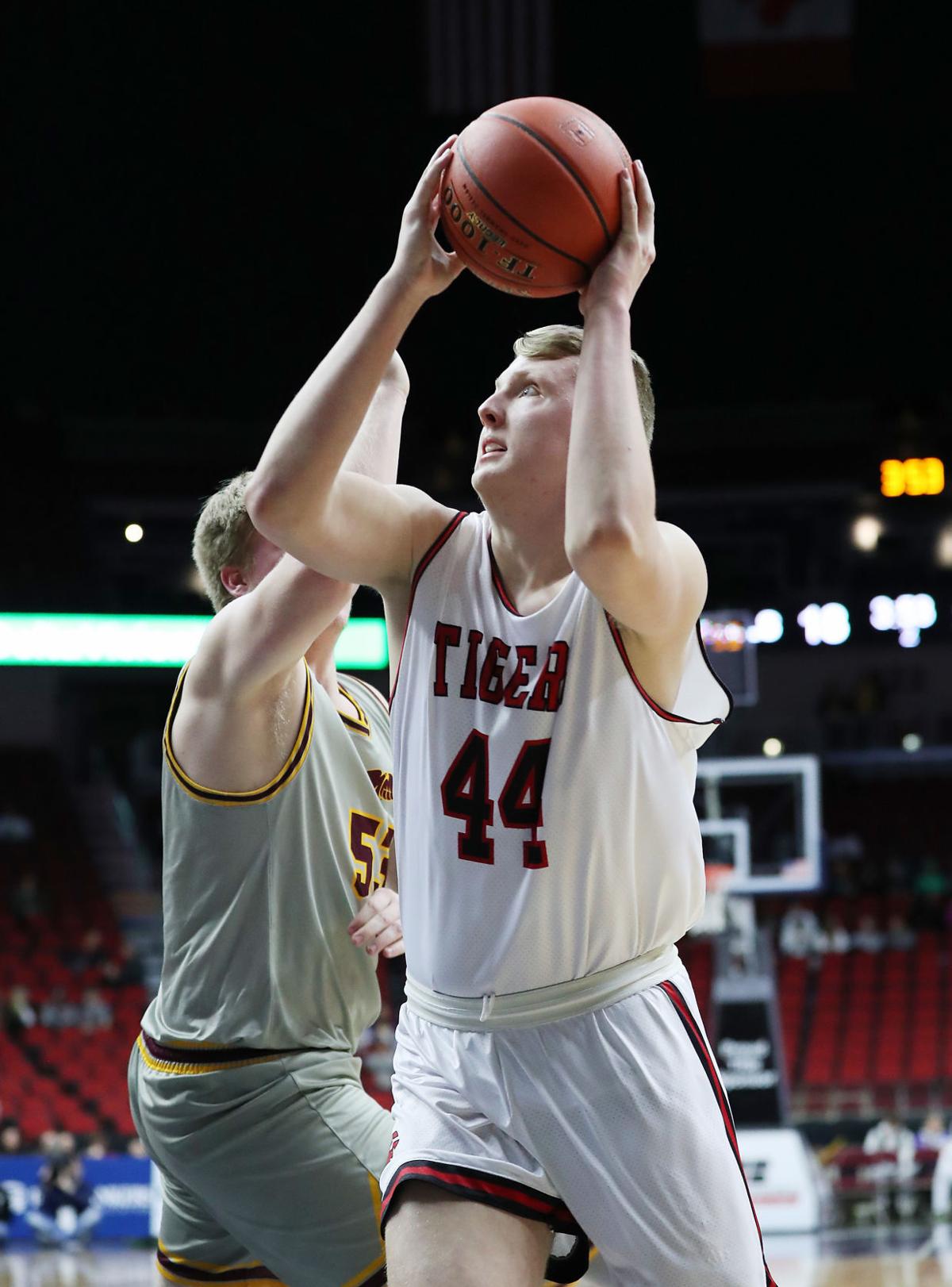 Cedar Falls junior Joe Knutson drives the ball under the net during Thursday's IHSAA Class 4A game against Ankeny at the Wells Fargo Arena in Des Moines. 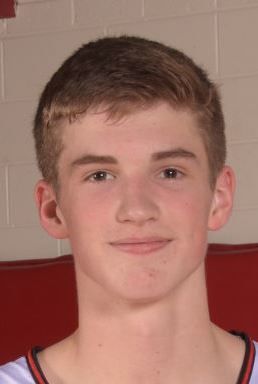 A pair of Cedar Falls Tigers will join the University of Northern Iowa men’s basketball program next winter.

“It is awesome,” Courbat said. “A dream come true. Ever since I was a little kid my biggest dream was to put on a Panther uniform and play basketball. It is awesome opportunity and I’m so grateful in the coaches in believing in me and giving me a chance.”

“It is just a real cool opportunity to go to my dream school,” Wolf said. “Coach Jacobson and the rest of staff believe in me a lot and have a good plan for me. I think I can impact the program as they have talked to me so I think it is a good fit for me.”

Wolf, a 6-foot-5 guard, will join his brother Logan at UNI. Last year, he averaged 12 points a game while shooting 49 percent from the field and 44 percent from 3-point range.

“Landon can really shoot the basketball,” UNI head coach Ben Jacobson said. “He plays every possession with great effort and energy which allows him to impact so many plays.”

Courbat, a 6-foot-10 center, averaged 10 points, seven rebounds and two blocks a game for the Tigers, who took third in the state.

“Chase gives us a young, very active and mobile big,” Jacobson said. “At his size he does a terrific job of running the floor, being an active defender and finishing at the rim.”

“It is not only the girls,” Barney said. “I’ve been around coaching staff since I was little going to camps and having them as a support system going into my freshman year is going to help me a lot. Excited to continue by basketball career in Cedar Falls.”

Barney led Cedar Falls in points, rebounds and assists while helping the Tigers reach the 5A state tournament. She enters her senior season with 952 career points and 347 career rebounds.

Wright has 838 career points and has amassed 292 assists.

“We are so excited about the addition of Anaya and Riley to our Panther family,” Warren said. “We absolutely love the competitiveness and passion for the game they will bring. They are both very versatile on both ends of the floor and will provide great depth for our backcourt for the next four years.”

Emma Clark, the current school record holder in the 200 medley, 200 free relay and 400 free relay, will sign with the University of Northern Colorado to swim.

Joe Knutson signed with Division II Truman State to play basketball. The 6-foot-8 forward was a key player off the bench last winter for the Tigers and is a two-time letterwinner.

The future of the University of Northern Iowa’s two basketball programs has an opportunity to impact the present.

Cedar Falls junior Joe Knutson drives the ball under the net during Thursday's IHSAA Class 4A game against Ankeny at the Wells Fargo Arena in Des Moines. 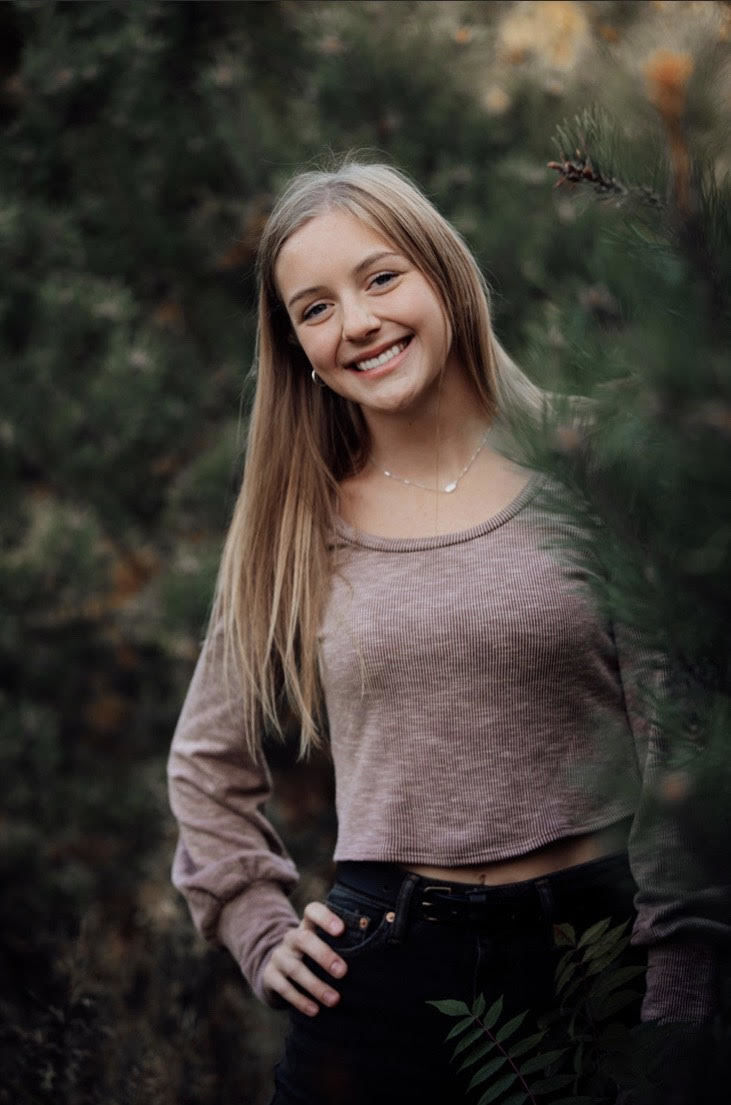 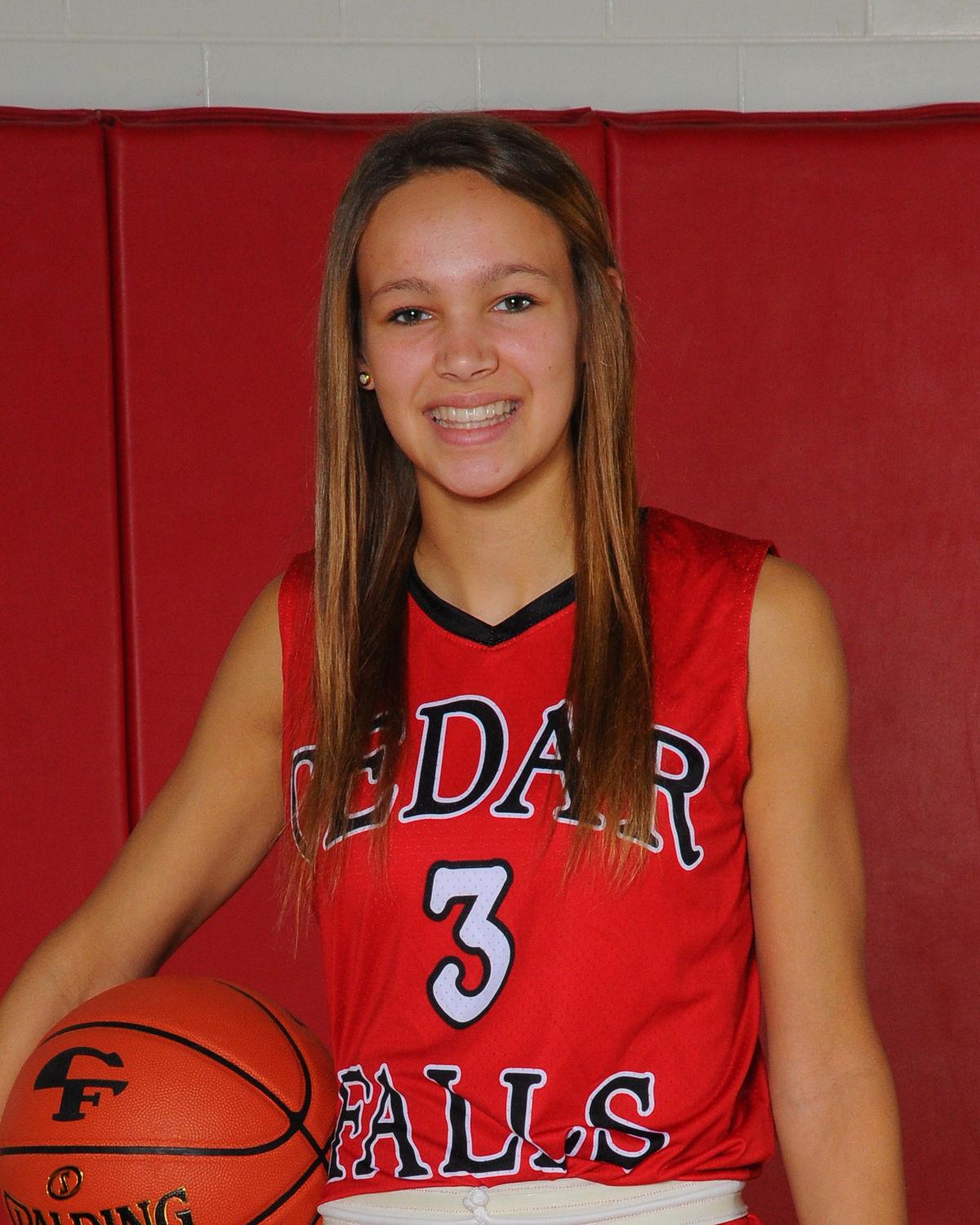 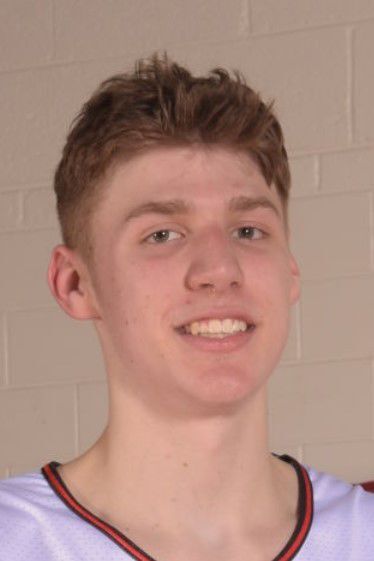