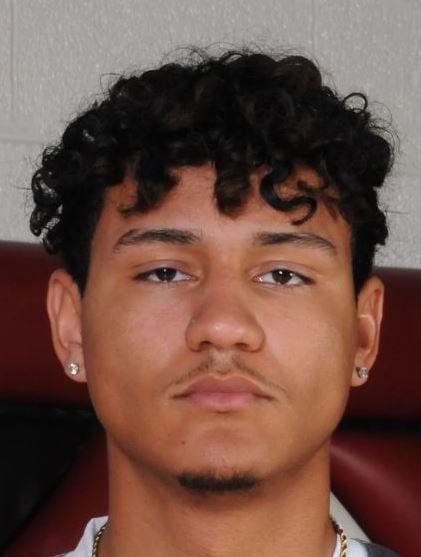 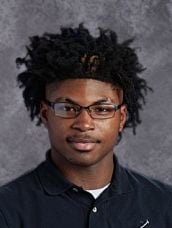 Talent permeated throughout the metro boys’ basketball scene this past season.

Cedar Falls placed third after making its third consecutive trip to state and finished with a 23-3 record.

Waterloo West was responsible for two of those Cedar Falls losses. The Wahawks went undefeated against metro opponents and put together a 20-3 record that marked one of the best seasons in school history.

Upside emerged from a young core within Waterloo East’s roster.

Columbus tripled its win total from last season and Waterloo Christian made a leap from one to 10 victories.

Defensive stopper DeQuavion Walker and accurate shooting Isaiah Johnson elevated from the second to first team. Walker averaged a team-high 13.5 points to go with two steals per game. Johnson scored 10.8 points a game on 52.4% shooting from the field and 43.8% from distance.

East junior Ramir Scott (15.3 points per game) and sophomore Trevion LaBeaux (14.8 points per game) returned to the second team. Scott knocked down nearly two 3-pointers a game, while LaBeaux was the Trojans’ top rebounder and shot blocker in addition to shooting 56.5% from the field.

Waterloo Columbus’ Cannon Butler averaged a near double-double of 13 points and 9.6 rebounds, while Charlie Dugan put up 10 points a game.

West’s senior starter Antonio Alexander shot 49.7% from the field and was a valuable defender, while sixth man Amar Kuljuhovic provided a strong presence inside.

East’s freshman Martez Wiggley and junior Brian Keene will be valuable returning pieces to the Trojans’ equation next season.

With six-tenths of a second on the clock, North Scott's Tytan Anderson fielded a three-quarter court pass, turned, elevated and swished a game-winning 3-point basket.

Wapsie Valley gets it done, captures 1A boys' state title

The Warriors got 21 points and 15 rebounds from Kiks Rosengarten in a 65-53 win over Algona Garrigan Friday.

Wapsie Valley of Fairbank earned its first trip to the boys' state basketball tournament with a 55-38 win over Edgewood-Colesburg Saturday. 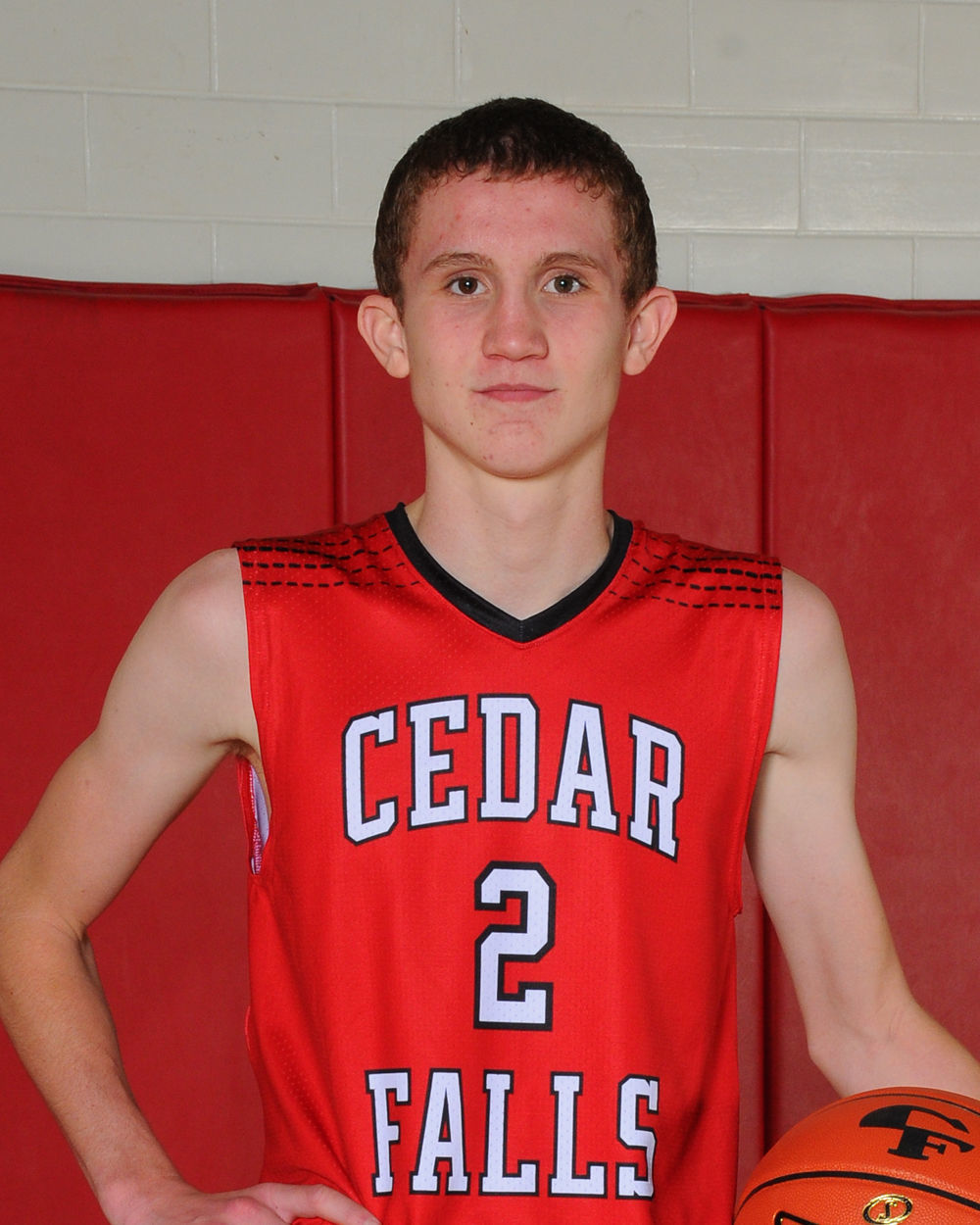 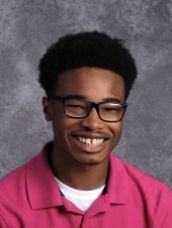 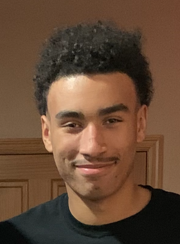 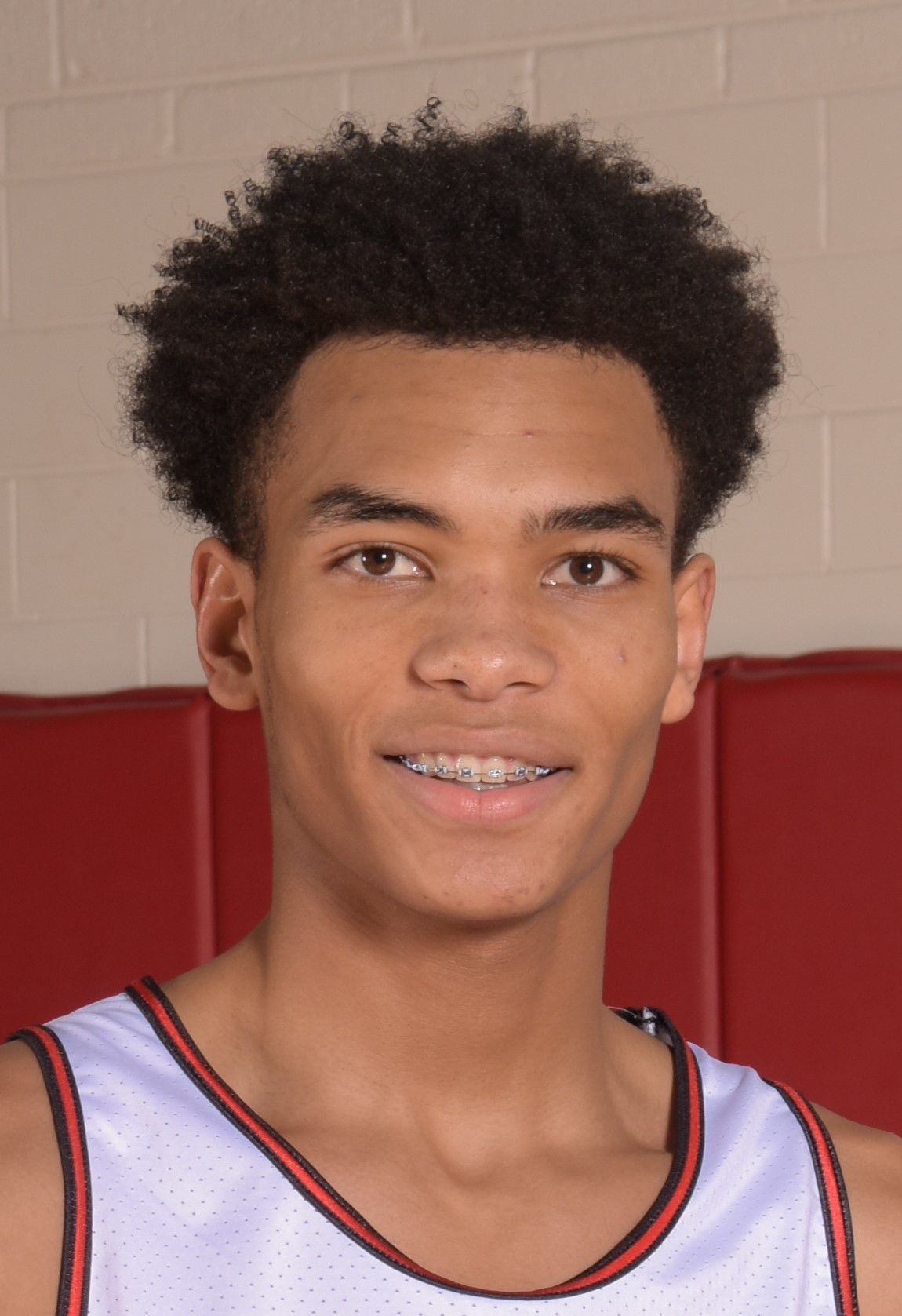 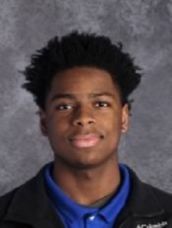