CARROLL — The Dike-New Hartford baseball team lost, 7-4, to the Beckman Catholic Trailblazers in the Class 2A state quarterfinals, Tuesday.

After two comeback wins in a substate semifinal against Grundy Center and a substate final against Osage, the Wolverines could not produce another come-from-behind win in Tuesday’s contest.

Allowing a run in the first inning of the Class 2A state quarterfinal at Merchants Park in Carroll, the Wolverines managed to tie things up on an RBI groundout from Ian Steffen in the top of the second.

But, the Wolverines remained unable to maintain their momentum—a theme throughout the contest.

Beckman Catholic took the lead back once again with two runs in the bottom of the fourth to go up 5-3—a lead it held on to for the rest of the game.

“There’s always frustration in the game of baseball,” Dike-New Hartford head coach Jordan Martin said. “I think it’s definitely about how you respond. Beckman did a great job of responding and putting up a number after we did, so hats off to them.”

Ultimately, falling by a final score of 7-4, the Wolverines season ends with an overall record of 26-4.

Senior Devon Kollasch led the team with two runs, and senior Ian Steffen recorded the only RBI outside of Varney’s two.

Much of the damage that was done by the Trailblazers can simply be attributed to putting the ball in play.

Hitting the ball into awkward spots of the outfield, there were several hits that fell perfectly in shallow center.

“Death by a thousand cuts” is quite common in the game of baseball, and it’s why so many coaches preach putting the ball in play and letting the other team make mistakes, which is something Martin doesn’t believe his team did at a high level in the loss.

“We battled, but we just left a few runners on,” he said. “We didn’t really have the situational hitting that we’ve been used to.”

Leaving ten runners on in total, and five in scoring position, the Wolverines possessed the opportunities to produce another dramatic comeback.

Despite the loss, the Wolverines did not leave the state tournament without upside.

Making the state tournament in two of the past three years, with those being the first two times in school history, getting a taste of how things go down at Merchants Park is never a bad thing.

According to Martin’s comments following the loss, the younger players, who did not experience the 2020 state tournament appearance, obtained valuable experience in a state quarterfinal. Experience which cannot be understated.

Due to that, Martin said he is confident the team will continue to build off of this year’s success.

“I definitely think this program is going in the right direction,” he said. “I think it has been for three or four years now. We’ve got a lot of young guys on this team… I still think the future is bright.”

Cochran steps down at Camanche

Citing a desire to spend more time with his family, Darryl Cochran is stepping down from his role as the head baseball coach at Camanche High School after 23 seasons.

"She's a legend," says Rafael Nadal on Serena Williams ahead of her retirement

"She's a legend," says Rafael Nadal on Serena Williams ahead of her retirement

This extreme athlete brings his wheelchair to the next level

This extreme athlete brings his wheelchair to the next level 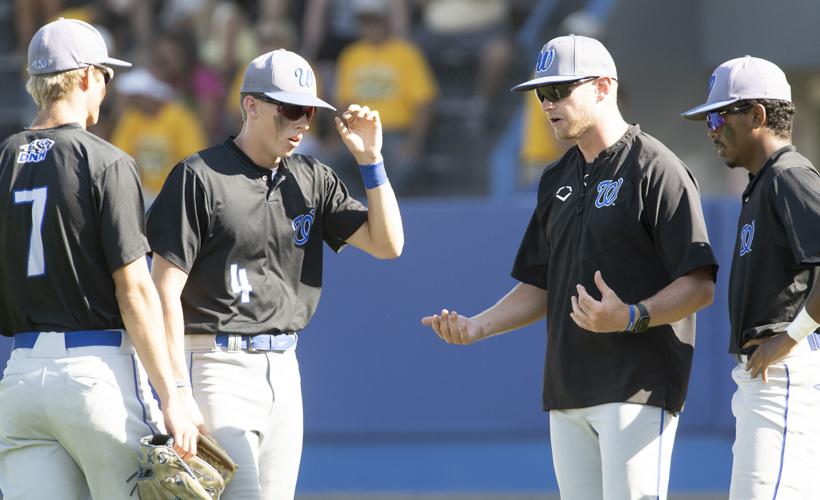 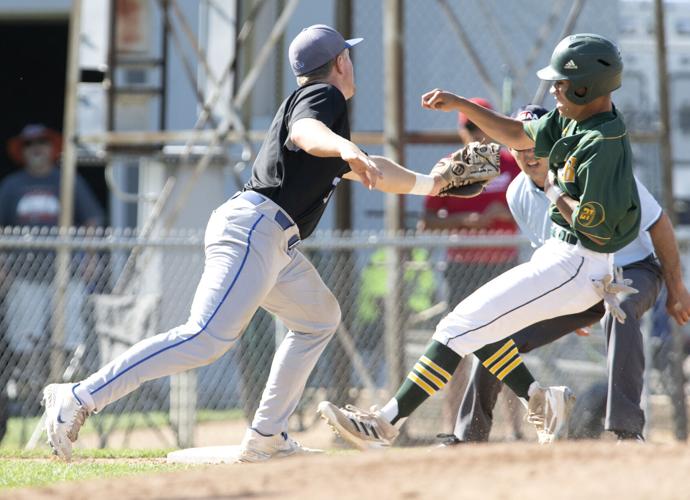 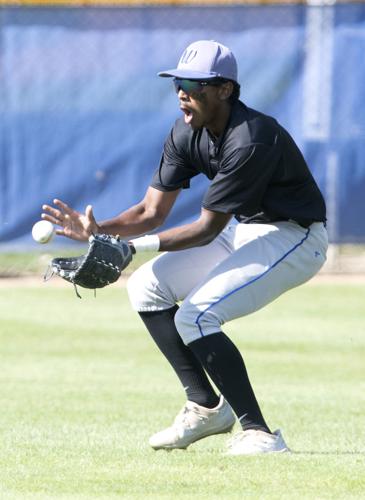 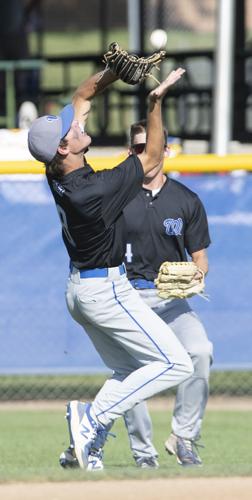