Marchesani ranked second on the team in batting average at .304 and was 4-4 as a pitcher with a 2.01 earned run average. Sole hit a team-best five home runs, while Hayes and Sandvold were key contributors for the 18-18 Tigers.

Waterloo Columbus, Waterloo West and Waterloo East each have three members on the team.

Lucas Benda batted .420 and posted a 0.70 ERA to lead the 15-win Waterloo Columbus team. Sophomore Parker Westhoff sported a .341 average, while senior Kaleb Boleyn batted .358 and had a team-best 18 RBIs.

Noah Susong led West with a .308 average. The sophomore blasted a pair of home runs while also tallying 10 doubles and five triples. Nick Joens batted .299 with a team-best 21 RBIs, and fellow senior Cameren Happel batted .273 while playing solid defense for the Wahawks behind the plate.

Seniors Dylan Gehrke (.316, 17 RBIs) and Spencer Reedy (18 RBIs) and junior Cameron Berinobis made up East’s three members of the team.

Should there be concern around the Yankees?

Should there be concern around the Yankees? 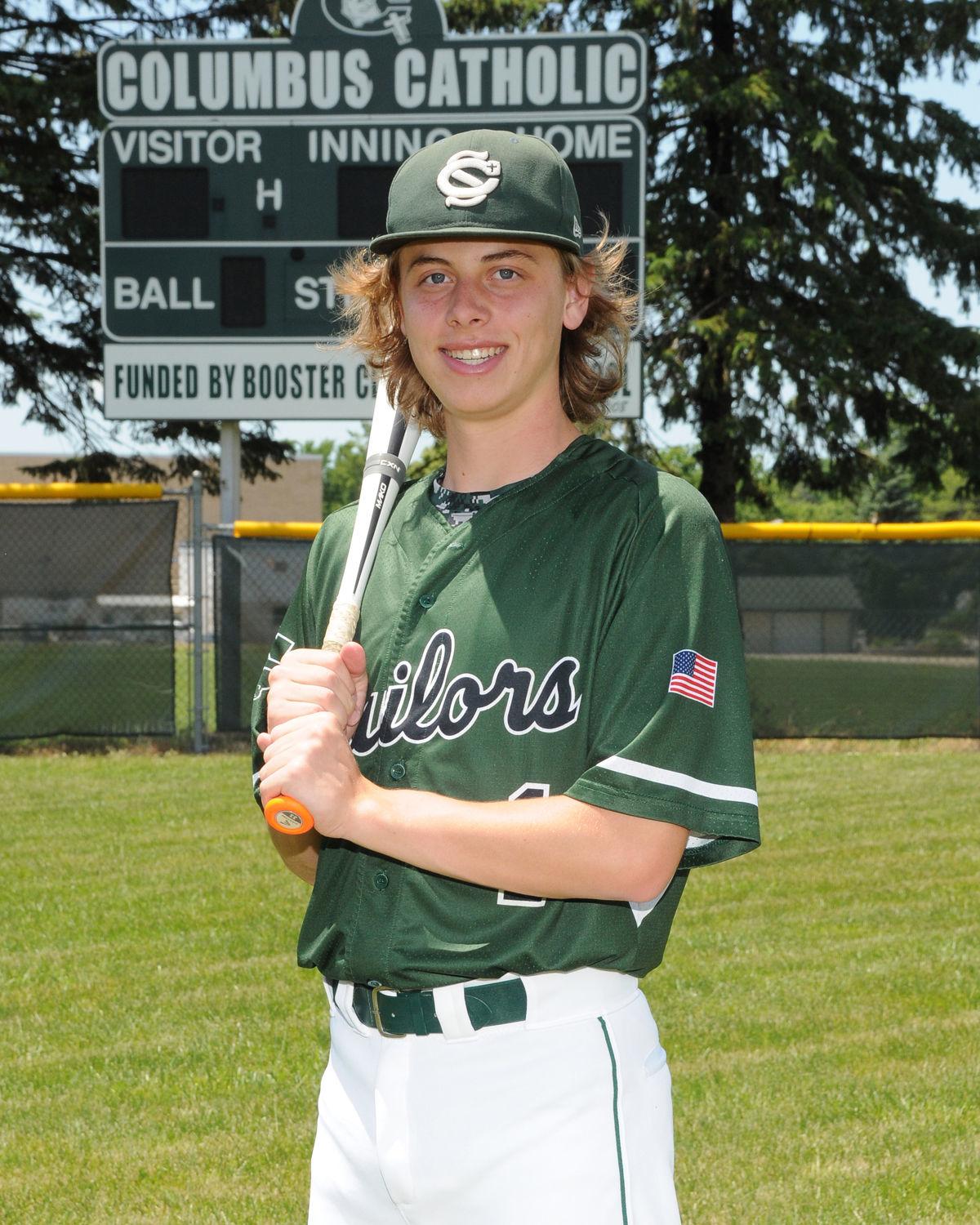 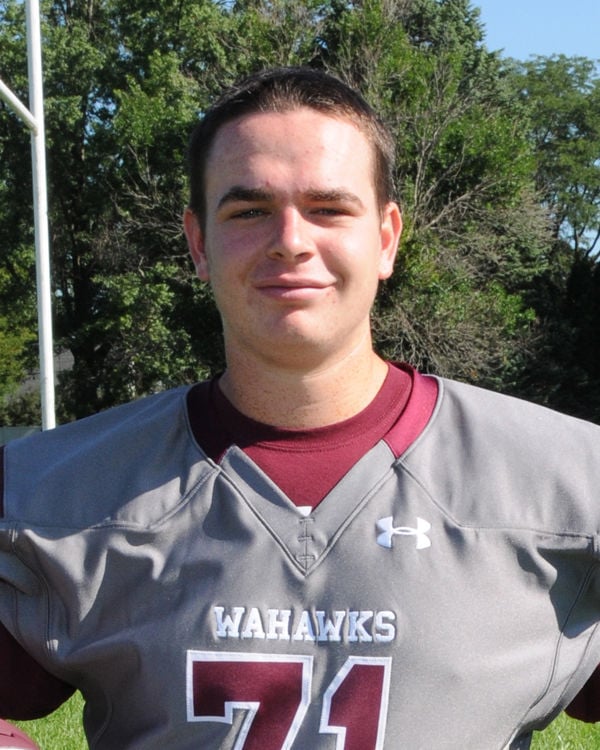 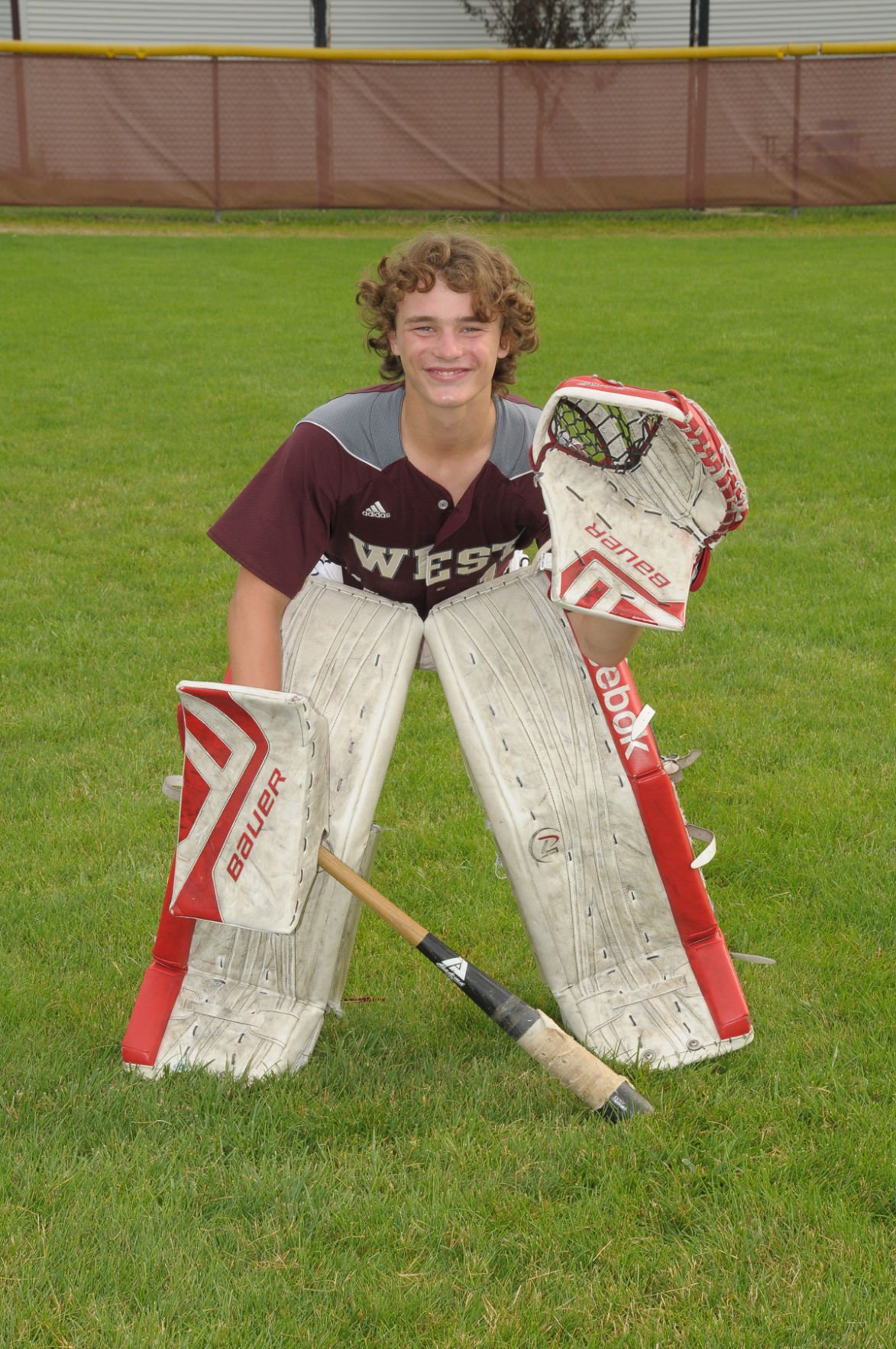 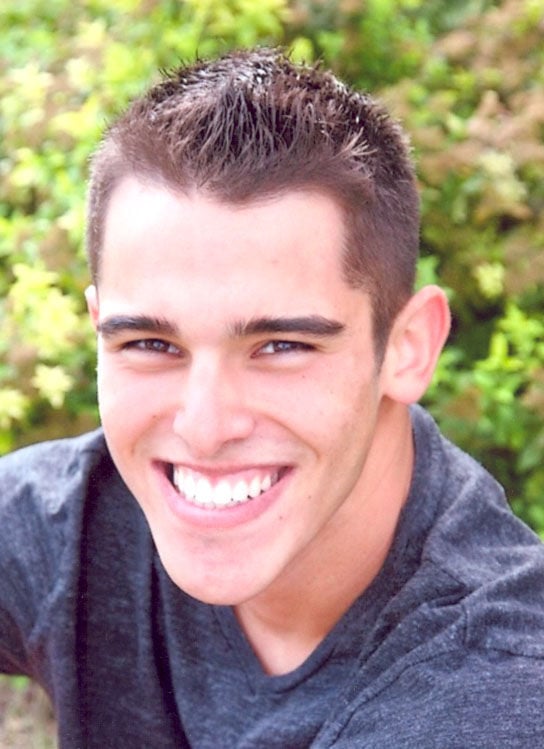 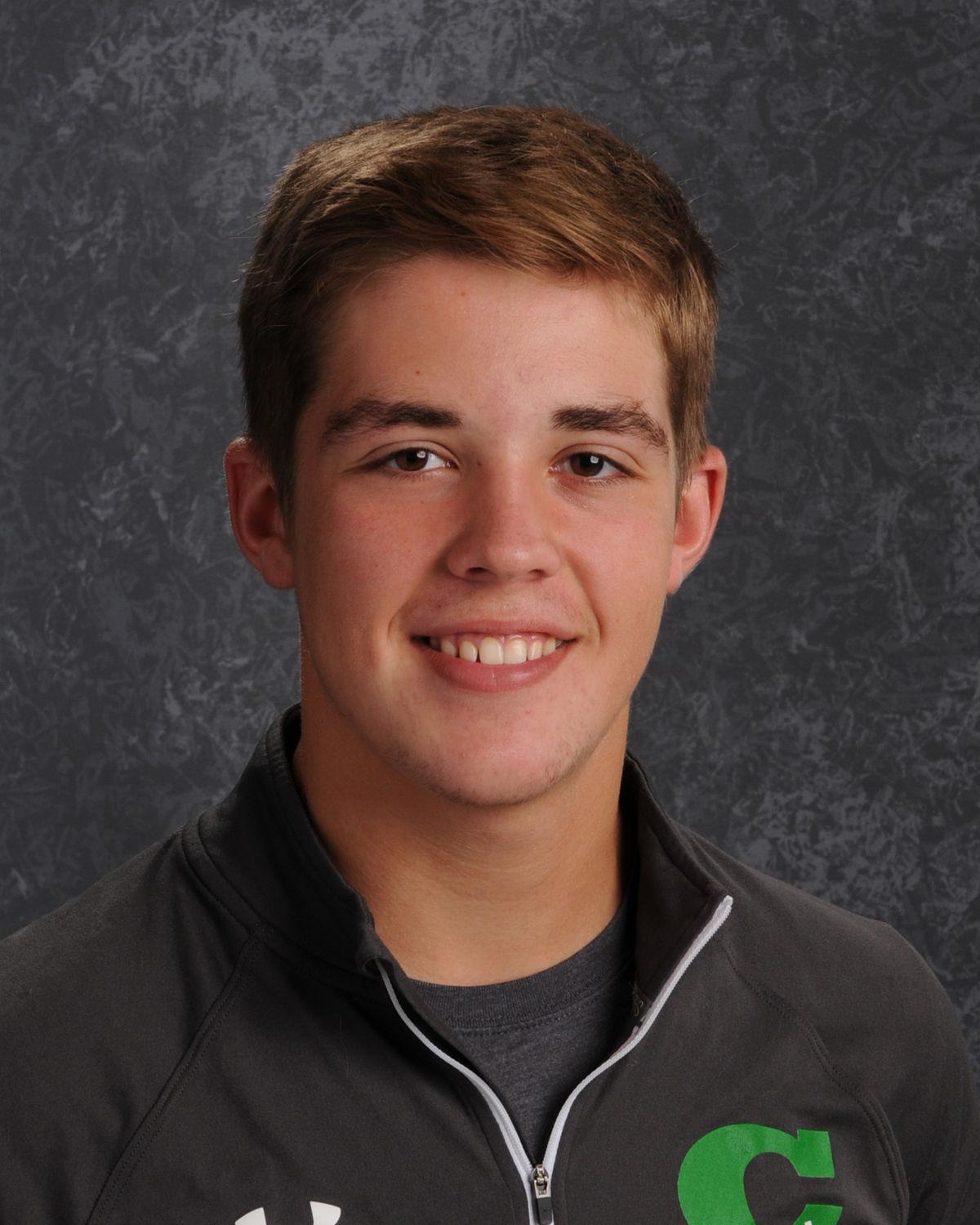 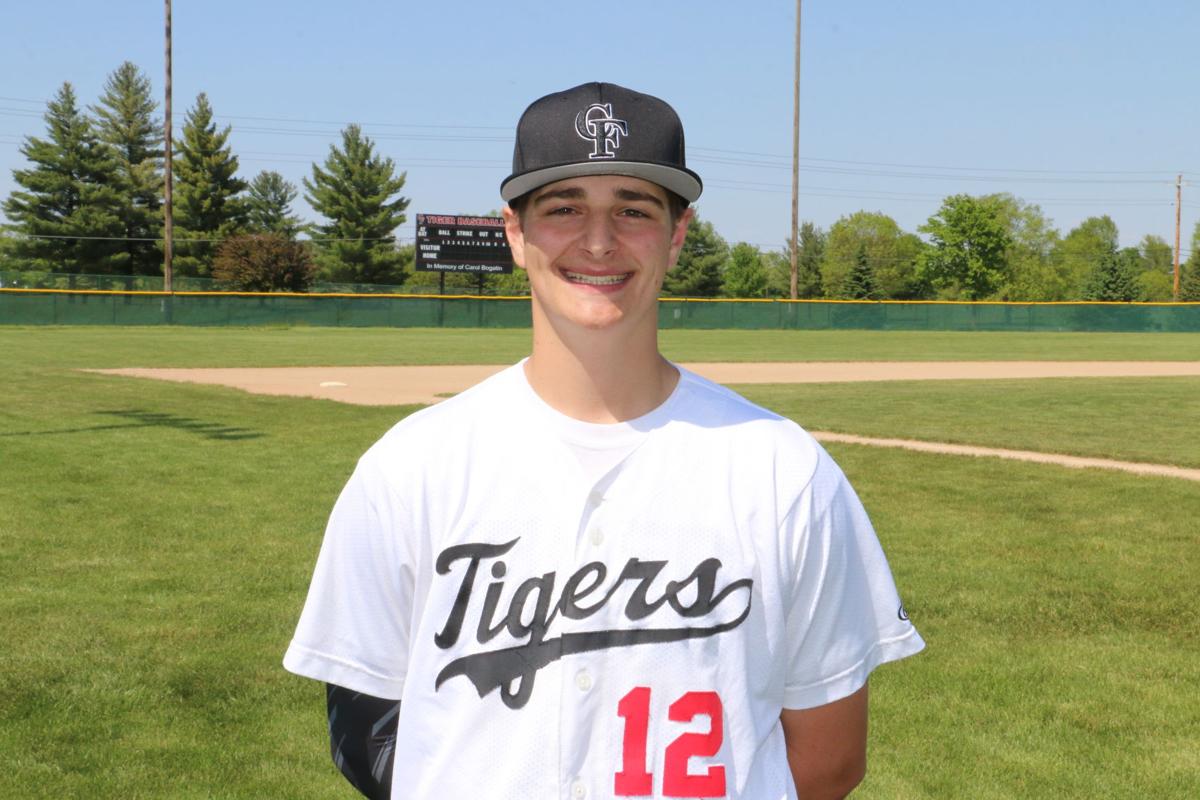 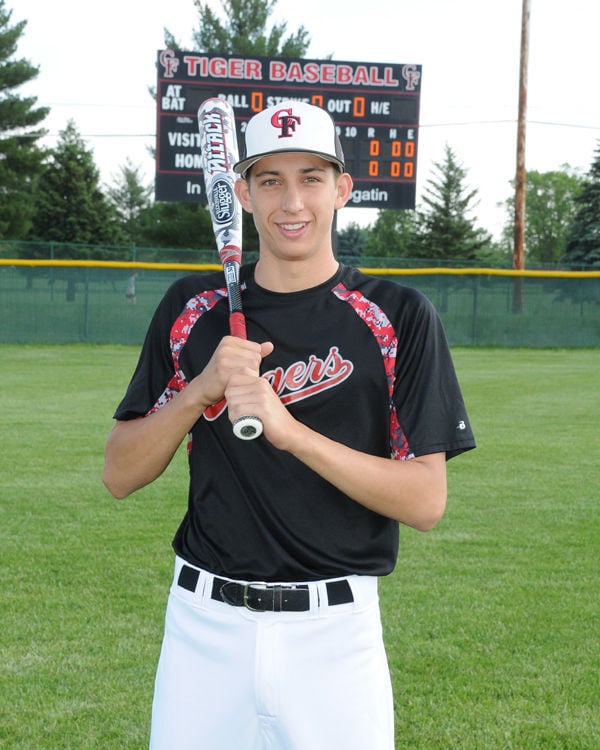 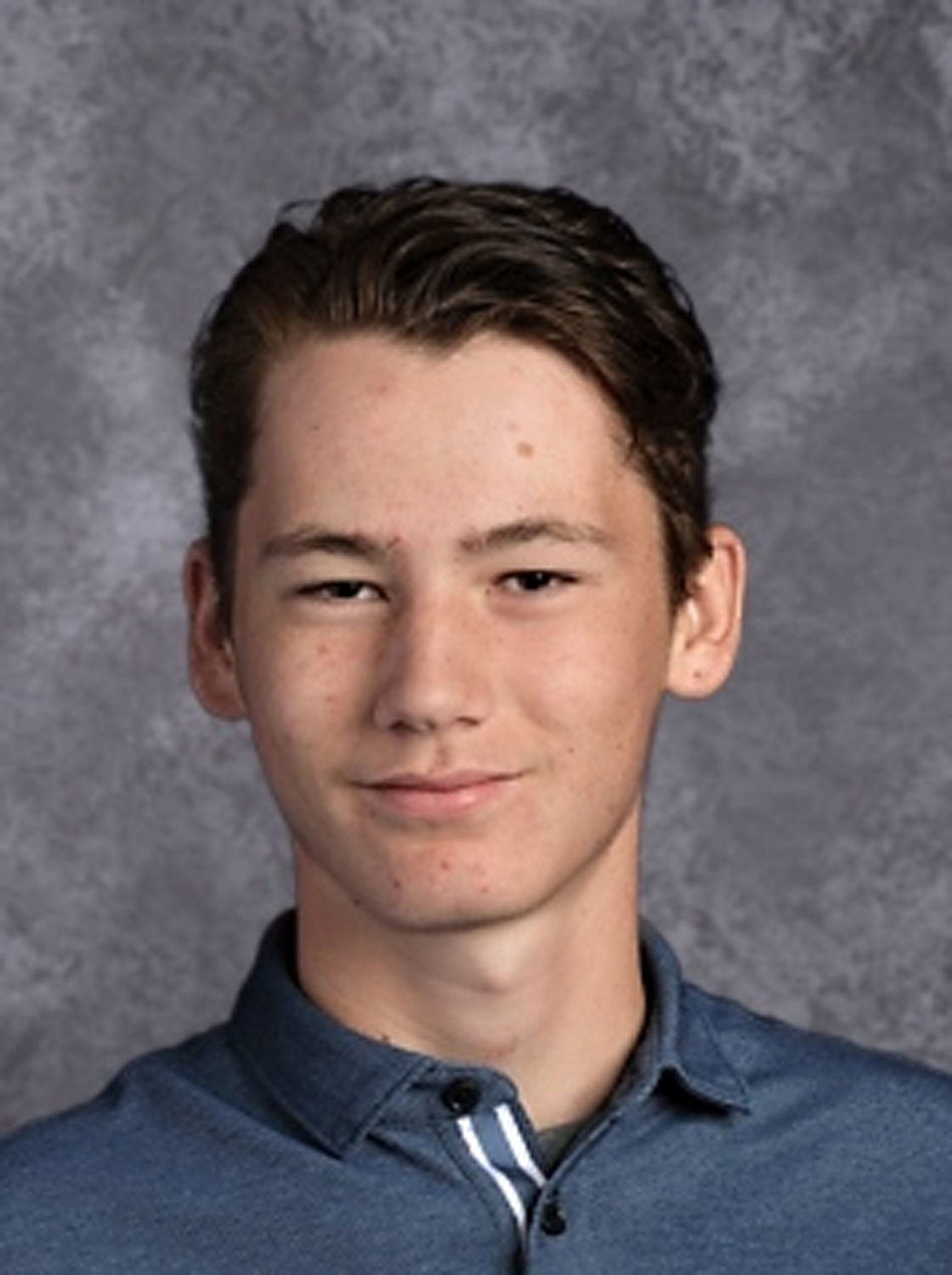 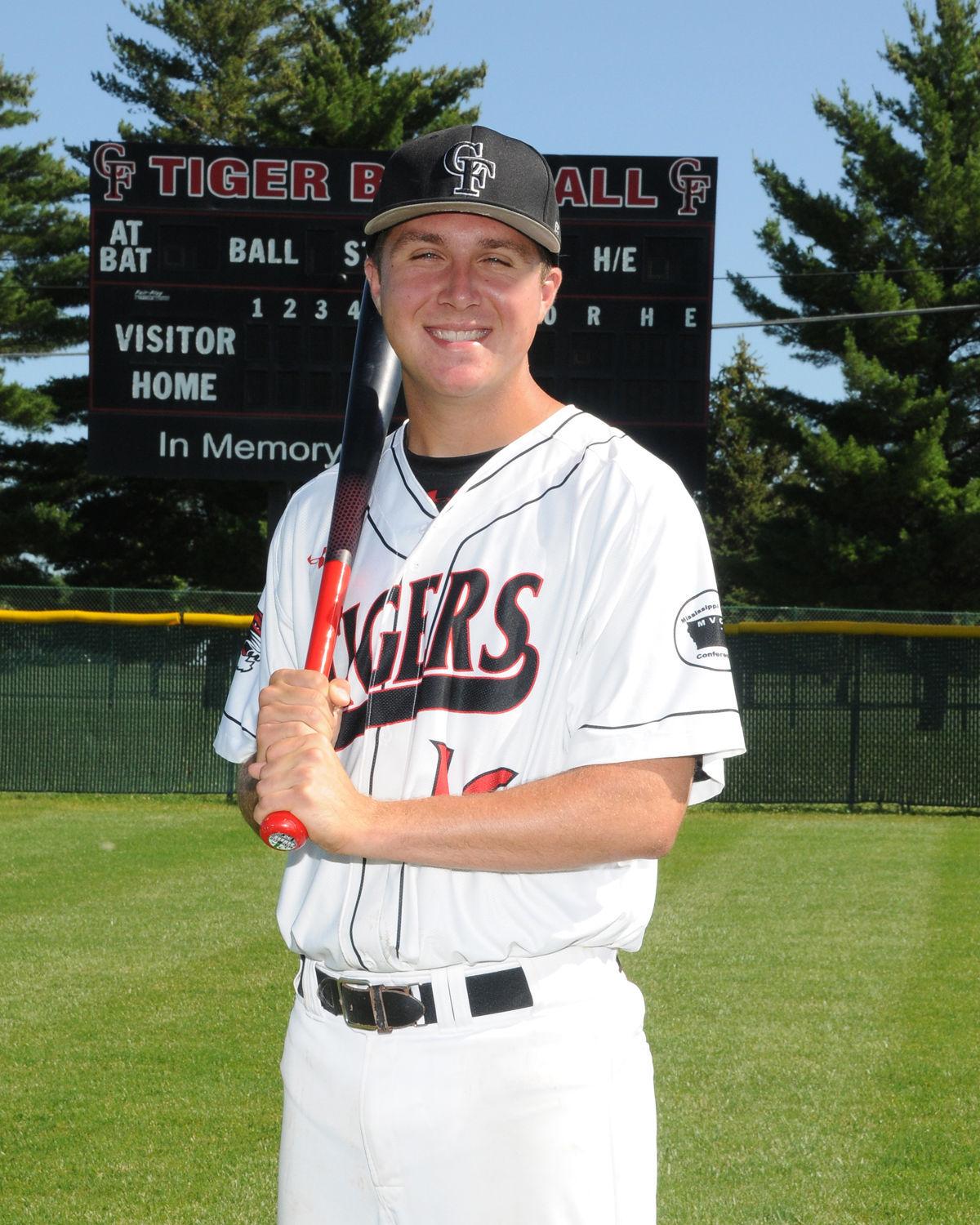 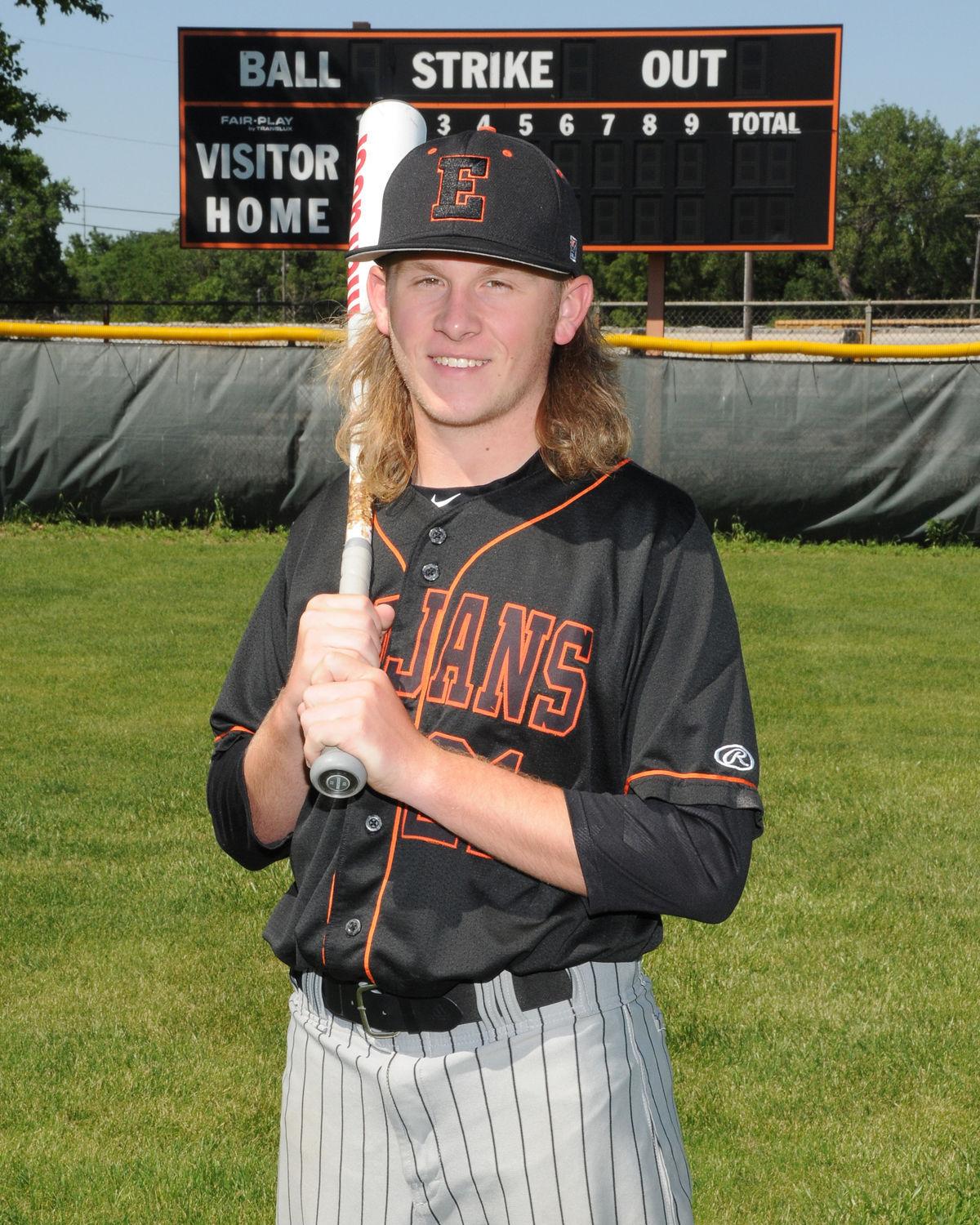 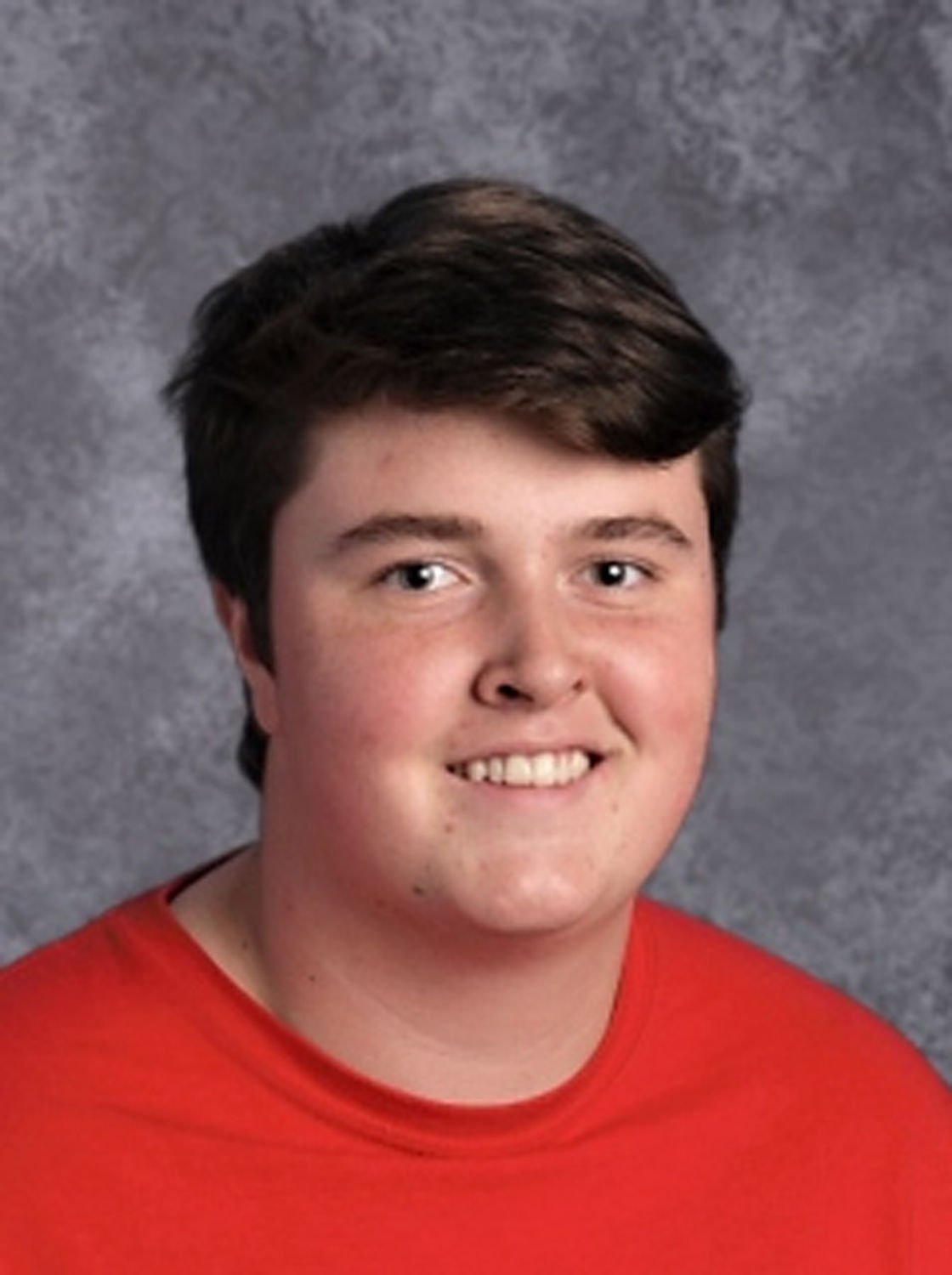 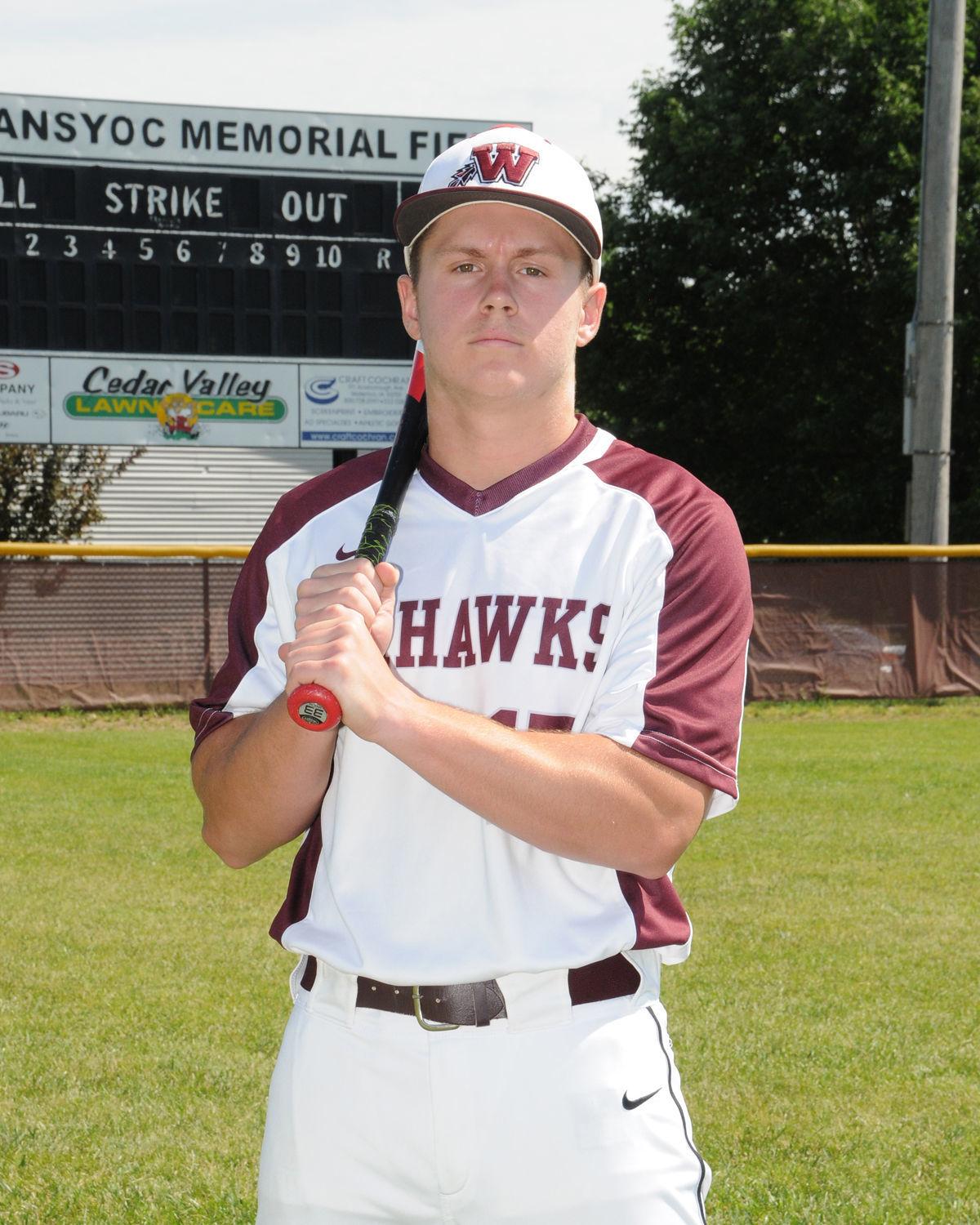 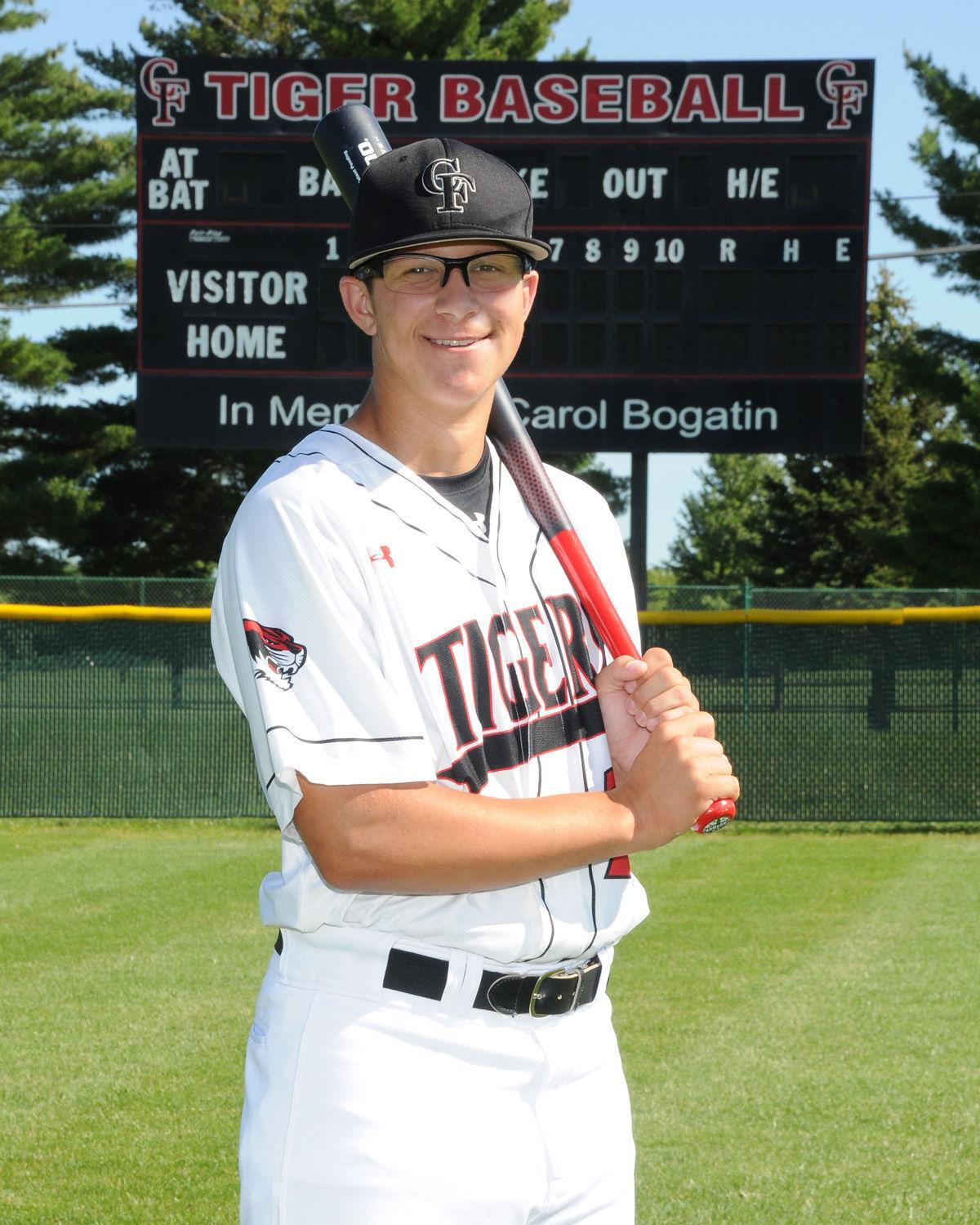