ALBUQUERQUE, N.M. – Hall of Fame wrestling coach Jim Miller was a senior at Waterloo East in 1971.

At that time Miller had never qualified for a state wrestling tournament. In fact, Miller envisioned himself applying to work at John Deere once he graduated as the company was growing in downtown Waterloo and needed workers.

Just $1 for 6 months of your community's news

But that year a man Miller says stood larger in life than most walked back through the doors at East High and projected a different future for the kid he coined, ‘Milboy.’

Bill Dotson is a Waterloo icon. Saturday, at the age of 81, Dotson passed away from heart failure in Albuquerque.

“I was not a confident student athlete,” Miller said, now the executive director of the National Wrestling Hall of Fame Dan Gable Museum in Waterloo. “But early in that season Dotson came up to me and said ‘Milboy when we get to state’…he had already planned on me making it to the state tournament. It was at that time I first started envisioning myself walking into the state tournament as an athlete and not a spectator.

“That is what Bill Dotson means to me. He changed my lifetime trajectory.”

“I think about in 37 years of coaching how many times with my athletes I passed down something I learned from coach Dotson. It is crazy how that works,” Miller said.

Hundreds of people will say the same about Dotson.

“He was not only a good man and liked to laugh, he was also a lucky man,” his oldest son Charlie Dotson, who wrestled briefly at his dad’s alma mater (UNI) told the Albuquerque Journal.

Dotson was a two-time state champion for East producing undefeated seasons for the Trojans while winning titles in 1957 and 1958. East also won state titles in both of those years. Dotson also starred on the football field and baseball diamond for the Trojans.

During Dotson’s time in college, Division II national champions earned an automatic berth into the D-I championships which led to a unique distinction for the Waterloo legend.

In 1963, he become the only wrestler in UNI history and the first in NCAA history to win both the Division II and Division I national championships in the same year. In the championship match at the Division I finals, Dotson beat Waterloo West three-time state champion and the University of Iowa’s Tom Huff to win at 137 pounds (5-5, 3-2).

Dotson was also the Division I national runner-up in 1962 where he lost to Oklahoma’s Bill Carter, 6-4, in the championship match in Stillwater, Okla.

“Think about that. A Waterloo East state champion wrestling a Waterloo West state champion in the Division I national championship match,” Miller said. “And, it went to overtime. He should’ve won in 1962. He was ahead most of the match and got cradled late.”

Following his competitive career he coached and taught physical education at the University of New Mexico, Northern Michigan University and Western State College as well as at Waterloo East, Dubuque Senior and Cedar Falls.

“He was an all-state quarterback and all-state in baseball,” Miller said. “He was just one of those guys who made it easy. That was his mindset. That is what he projected.

“When he came to East my senior year and walked into the room he was probably 30, 31, and he could hop on one leg and still beat you.”

Dotson in 1986 was inducted into the Iowa High School Hall of Fame.

Dotson moved his family to New Mexico in 1980 where he coached the Lobo wrestling team until it was cut by the school in 1999. He coached 25 NCAA Division I NCAA qualifiers, 18 Division II NCAA qualifiers and six Division I all-Americans, and twice was named the Western Athletic Conference Coach of the Year (1989 and 1999).

“He raised your level of thought in a lot of ways,” Miller said. “He would tell you that you had more in yourself.

“He also was a teacher for study hall,” laughs Miller continuing. “And in study hall the only thing coach Dotson wanted to do was read the paper. So if it got loud…if he had to look up from reading the paper there was a problem. Coach Dotson didn’t play and we needed that too as students.”

Also a member of the Iowa Wrestling Hall of Fame, Dotson coached wrestling a total of 36 years and was a longtime wrestling official, working numerous NCAA events at all levels.

Dotson is survived by his second wife, Linda Dotson, and four children — Charlie, Chad, and twins Scott and Stephanie.

Funeral services for Dotson are pending. 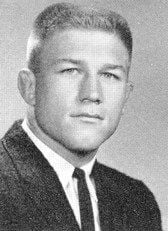 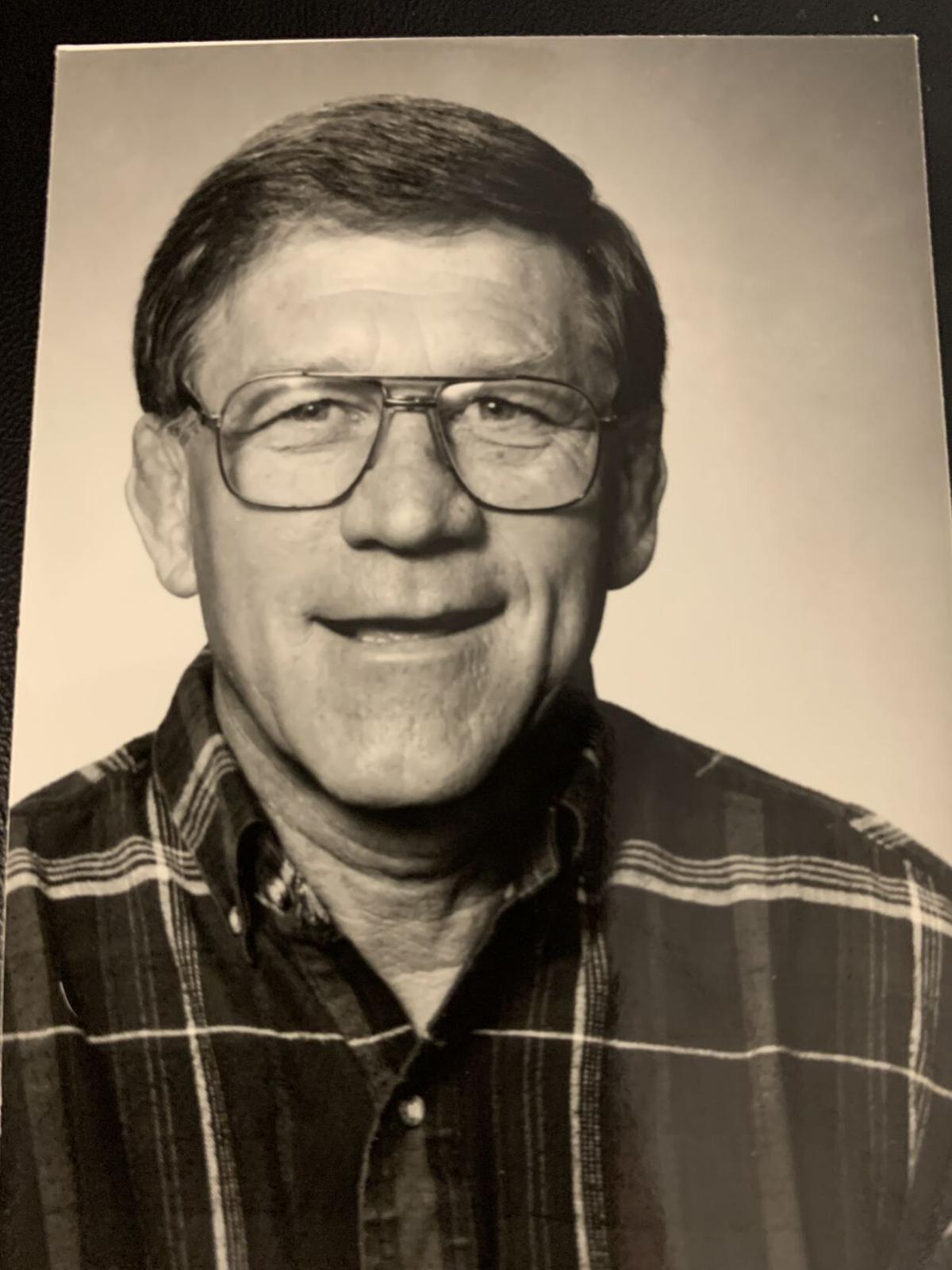