TULSA – Top seeds Brody Teske and Parker Keckeisen of Northern Iowa each advanced to the finals at the Big 12 wrestling championships Saturday for the Panthers at the BOK Center.

Teske and Keckeisen will wrestle in the 125 and 184-pound finals that begin at 5 p.m. today on ESPN2.

Teske got UNI’s day started off fast, sort of. After giving up the opening takedown to Wyoming’s Derrick Stacey, Teske scored the final 19 points in a 19-2 technical fall,

Teske followed that up with an 8-0 major decision of Mason Neifeh of Oklahoma before getting a last-minute takedown to hold off South Dakota State’s Danny Vega in the semifinals, 8-6.

Teske will wrestle Utah Valley’s Taylor LaMont in the finals.

Keckeisen, a freshman, also went 3-0, as he beat Jacob Armstrong of Utah Valley (5-3), received an early medical forfeit from Hunter Cruz of Fresno State and then decked Alan Clothier of Northern Colorado, 7-2, in the semifinals.

Keckeisen will get second-seeded Tate Samuelson of Wyoming in the finals.

“You talk about winning a Big 12 title, I think those guys as the one seeds are where they plan to be,” UNI head coach Doug Schwab said. “They put themselves in the position to go get a Big 12 title and I have confidence in them and their work that they can got get that done.”

A year ago, UNI had a pair of champions – Bryce Steiert and Taylor Lujan.

UNI also has three other wrestlers alive on the back side – Triston Lara at 149, Austin Yant at 165 and Carter Isley at 285.

The Panthers also had a heartbreak at 174 where fourth-seeded Lance Runyon was injured in his first round match and default out of the tournament,

“We didn’t have the day that you envision for your team, but you have to be happy about the scrap and grittiness,” Schwab added. “I am proud as hell of these guys. We want to finish with a lot of odd numbers. We want to win our last matches and give ourselves an opportunity,”

There was a thrilling win. Yant trailed Vincent Dolce of Air Force in an elimination match 10-2 but stormed back to win 17-15 in sudden victory.

“You never panic,” Schwab said. “He chipped away, chipped way and at the end wins that match”

Iowa State advanced three to the finals Ian Parker at 141, David Car at 157 and Gannon Gremmel at 285.

UNI is sixth with 68 points, one point behind North Dakota State.

Wyoming has the most guys in the finals on Sunday with four, Iowa State, Oklahoma State and Oklahoma all have three finalists.

“The Big 12 is getting tougher and more well-rounded,” Iowa State coach Kevin Dresser said. “I think everybody can see that.”

Parker is in a rematch of last year’s finals against Dom Demas. Parker won that match 4-2 in sudden victory last season. Parker and Demas also wrestled earlier this season, a match Parker won 4-3.

In the finals, Carr will wrestle North Dakota State’s Jared Franek, who Carr beat by major decision, 16-5, earlier this season.

Both Carr and Parker are defending champions.

Gremmel is also in a rematch of last year’s finals against Wyoming’s Brian Andrew’s. Andrew’s won that finals match 3-2.

Oklahoma has six still wrestling in the consolations, Iowa State has five and Wyoming and Oklahoma State both have four.

“I told the guys on the backside of the bracket that what they did was huge,” Dresser said. “Those five guys went 10-0 in the second session. That was important. We had a pretty good win percentage tonight — we won three out of four on the front and 10 out of 12 on the back. That’s a good night session. We’re going to need to duplicate that tomorrow if we want to still be in this race.”

Panthers head to Tulsa in search of NCAA berths

The Panthers left Thursday for final preparations in order to begin scrapping at the Big 12 championships in Tulsa, Okla. at the BOK Center as each wrestler starts his quest to reach St. Louis later in March for the Division I wrestling championships. 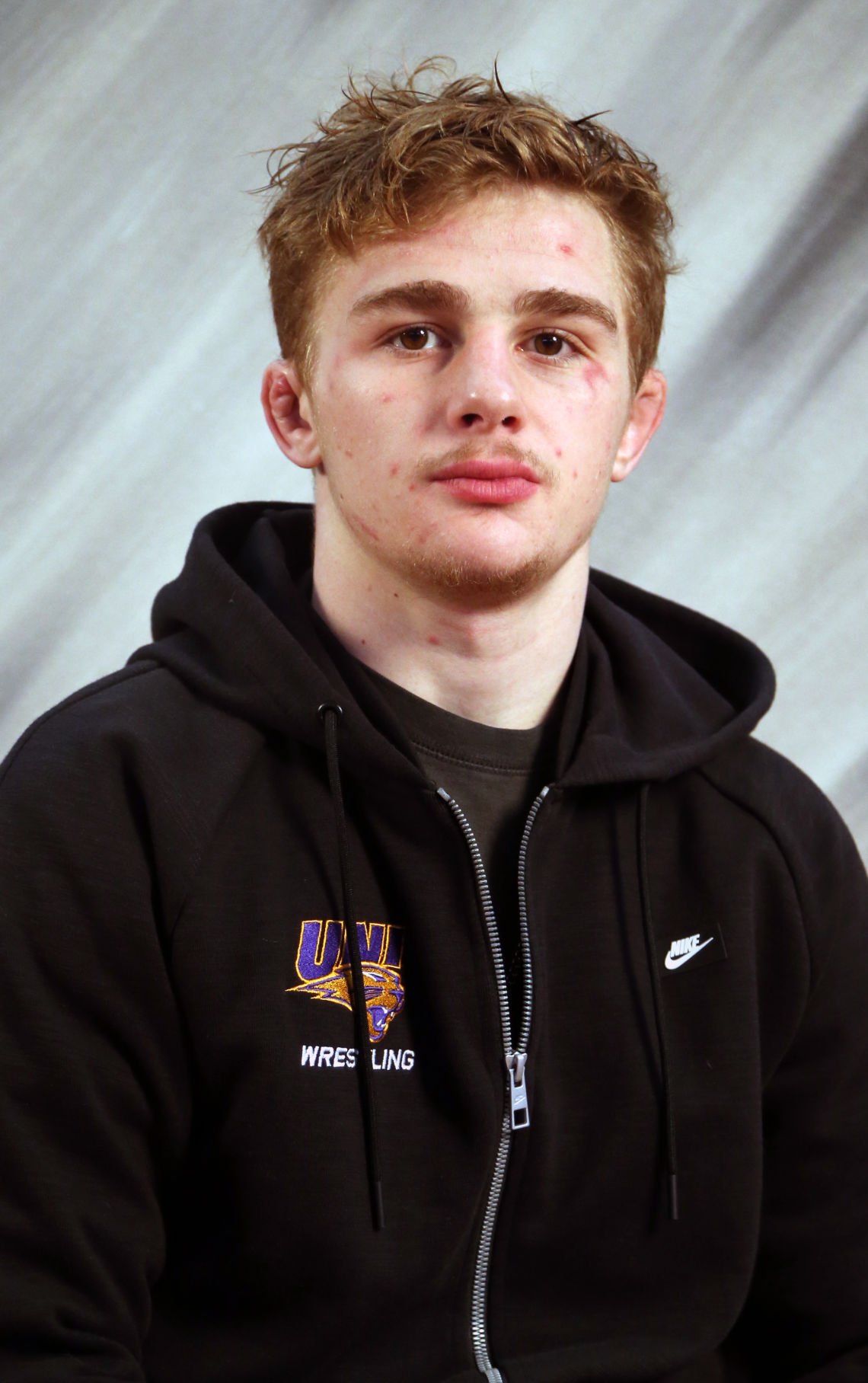 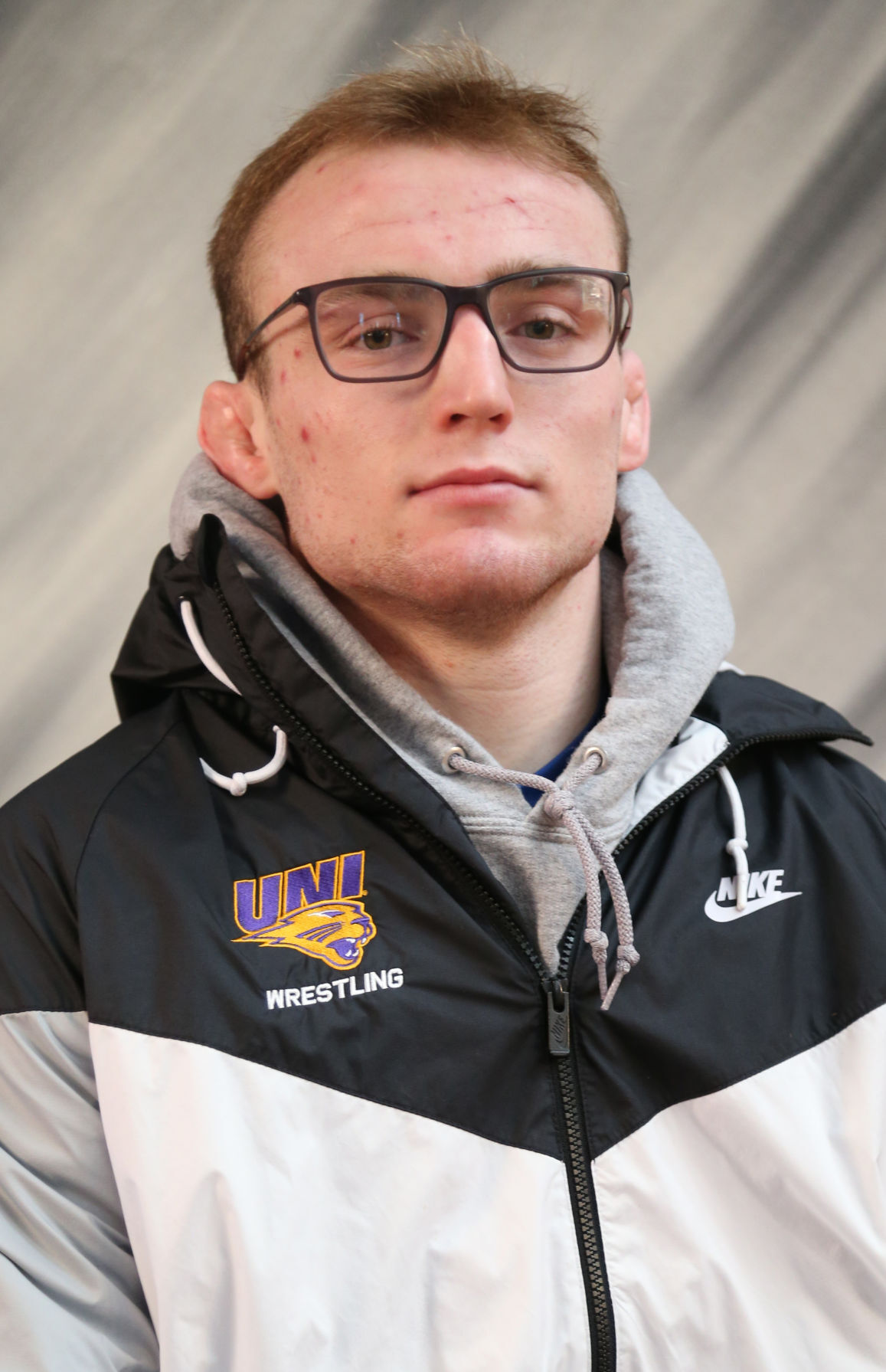