That will change Friday when the Panthers host Evansville inside the McLeod Center in their first home game since Dec. 15.

After splitting a long road trip to Southern Illinois and Missouri State this weekend, head coach Tanya Warren is happy to be back home.

“Eight out of our last nine games have been on the road,” Warren said. “There is no place like home. We are excited to get home, practice in the McLeod but more than anything else sleep in our own beds, get back in our routine with school starting and then have some home games.”

Warren was disappointed in her team’s effort in Sunday’s 80-66 loss to Missouri Valley Conference leader Missouri State, but said there is one big issue her team needs to address.

“One of the things that I would really like to see us get better at and I thought it haunted us in the first quarter at Missouri State is being able to execute,” she said.

Warren described a sequence in the first quarter where UNI hit its opening 3-point attempt and then saw things go haywire.

“We went seven straight possessions, bad possessions,” Warren said. “Either shot selection, turnover … that is where when you are playing really good teams you have to value the basketball. Have to be able to execute because they are going to force you to execute.

“For us it comes down, honestly, to execution.”

WRESTLING: As much as head coach Doug Schwab wanted to forget the Panthers’ performance in a loss to South Dakota State Friday, he told his team exactly the opposite.

UNI responded with a 20-13 win over Missouri Sunday.

UNI hits the road this Friday and Sunday at Northern Colorado and Air Force where the Panthers could add a little firepower to their lineup.

Junior All-American Jacob Holschlag, out with a knee injury since Nov. 17, weighed in Sunday prior to the meet with Missouri but did not wrestle. Holschlag will make the trip to Colorado this weekend.

“He is getting close,” said Schwab. “We plan on him coming with us out to Colorado. If that means he wrestles, maybe. We will see.”

UNI offense among the nation's most efficient

The exhibit opens to the public Monday. 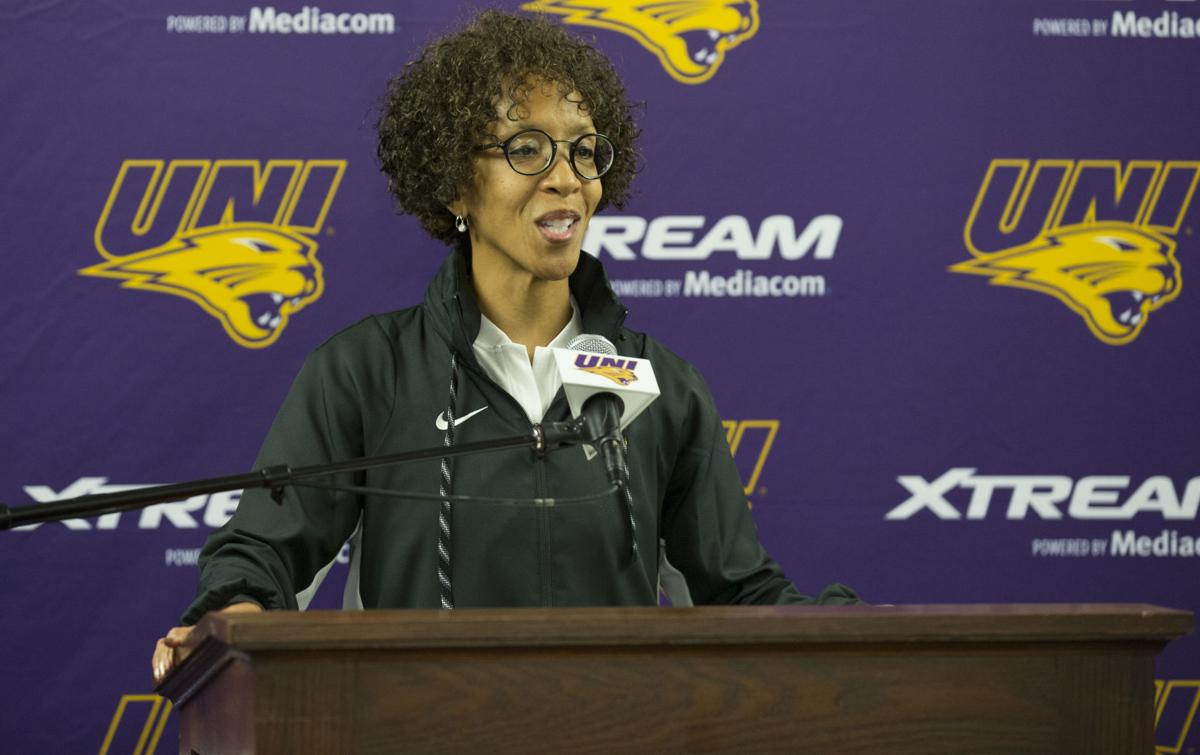 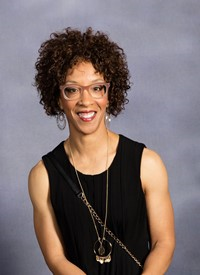