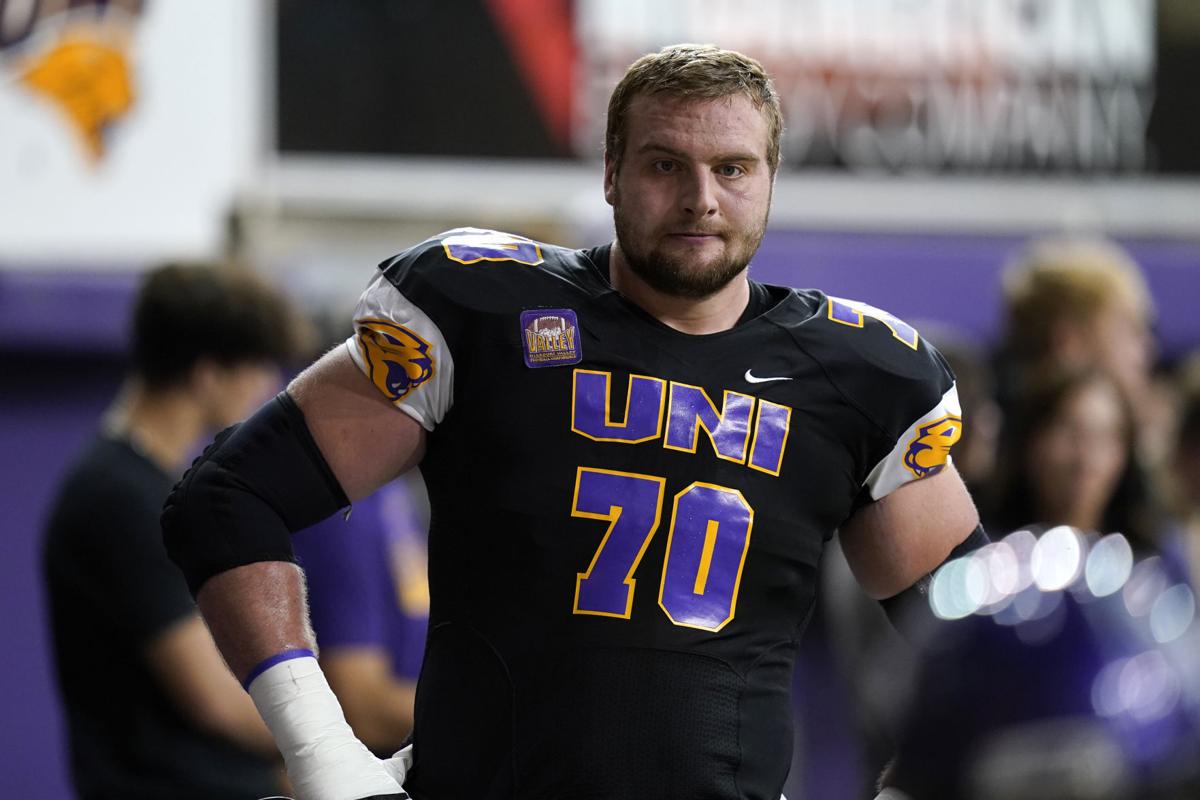 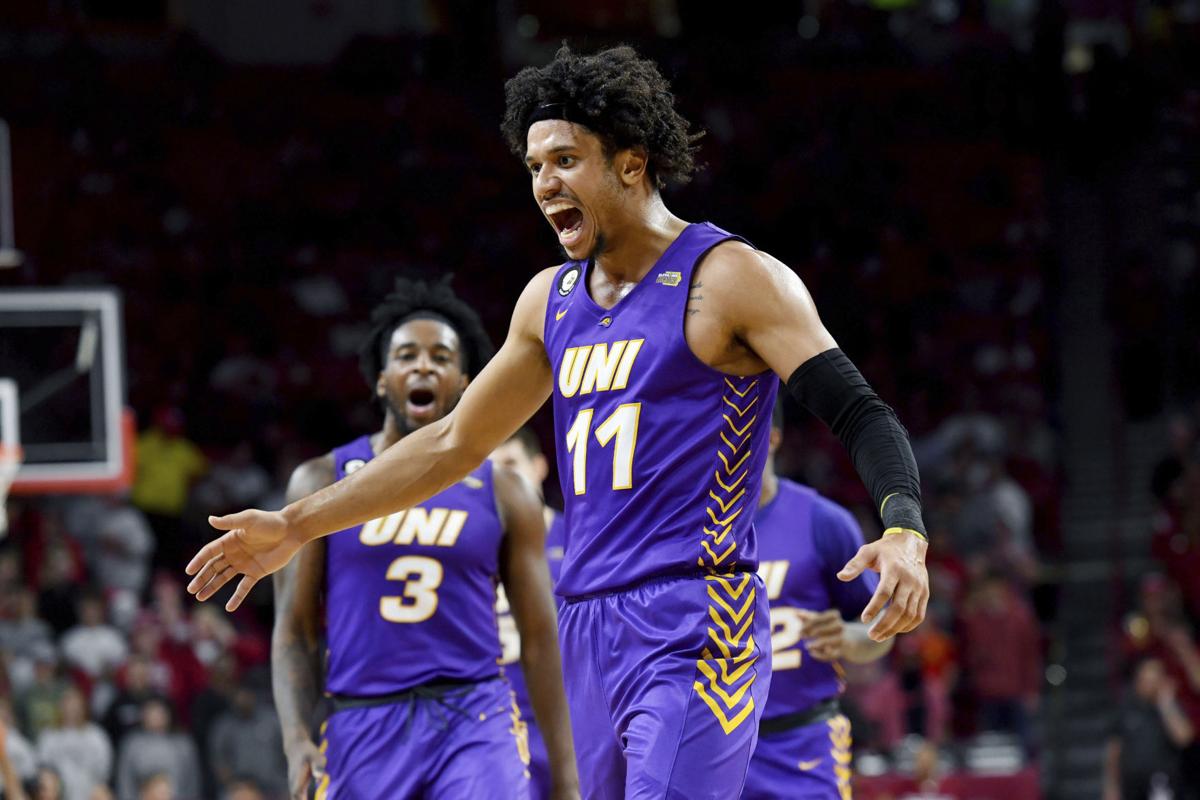 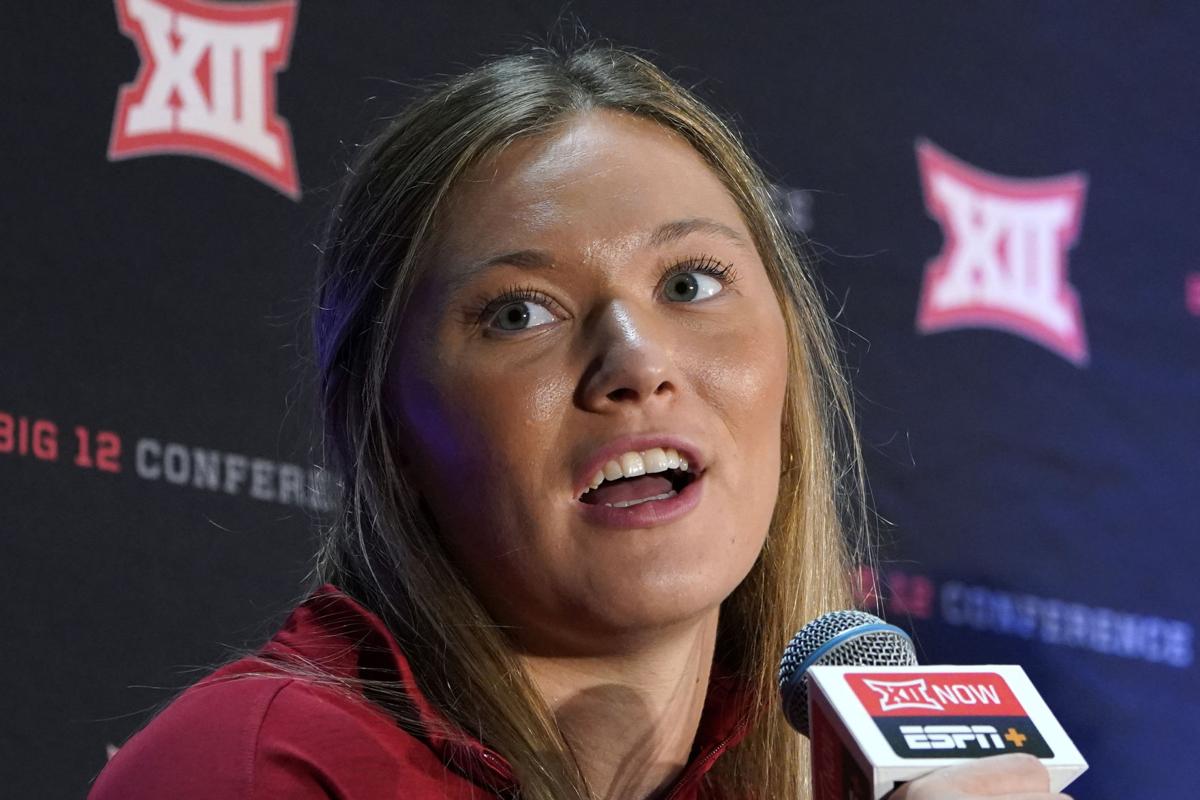 The award is presented to the national offensive player of the year in college football's Division I subdivision. Penning is the only offensive lineman on the list.

He was the first player to be invited to the Reese's Senior Bowl. Penning is from Clear Lake and majoring in movement and exercise science.

He is the son of Jeff and Teresa Penning. His brother, Jared, also plays on the UNI football team.

The Payton Award, which is celebrating its 35th anniversary season, is named for the legendary Hall of Fame running back. Past recipients include Steve McNair, Tony Romo, Brian Westbrook, Jimmy Garoppolo, Cooper Kupp and Trey Lance.

MVC Player of the Week

Berhow, 6-5, 198 pounds, out of Mayer, Minnesota, led UNI in scoring with 23 points against No. 16 Arkansas on Wednesday night. He went 7-of-13 from the floor and 7-of-11 on three-point attempts. He was perfect in free throws (2-of-2) and notched six rebounds and two steals. His success from beyond the arc moved him on UNI’s all-time list for career 3-point field goals made. He passed Nick Nurse, the current head coach of the Toronto Raptors, into seventh on the list with 172 career shots.

Berhow is is majoring in marketing management. He is the son of Nicole Berhow.

Big 10 Player of the Week

University of Iowa sophomore forward Keegan Murray has been named Big 10 Co-Player of the Week, along with Trevion Williamsof Purdue.

He becomes the first Hawkeye since 1977 to record at least 25 points and 20 rebounds is a single game after posting 27 points, 21 rebounds, four blocks, and two assists in Iowa’s win over North Carolina Central

Big 12 Player of the Week

Iowa State women’s basketball’s Ashley Joens was named the Big 12 Player of the Week after leading the Cyclones to three wins in seven days, the league announced Monday.

Joens began the week with a 17-point performance against South Dakota State, where she hauled in eight boards. Joens helped the Cyclones to a 19-point win over SDSU, who earned a No. 7 seed in last year’s NCAA Tournament.

Joens was spectacular at Drake, going 11-of-19 from the field scoring 31 points and grabbing 10 rebounds for her first double-double of the year. Joens’ performance helped push Iowa State past Drake on the road for the first time since 2013. Joens also stuffed the stat sheet against the Bulldogs, adding four assists and three steals.

Joens capped the week going 4-of-6 from the floor against Southern for 16 points.

Photos from UNI football's 41-3 victory against Western Illinois University to close the regular season at the UNI-Dome on Saturday.