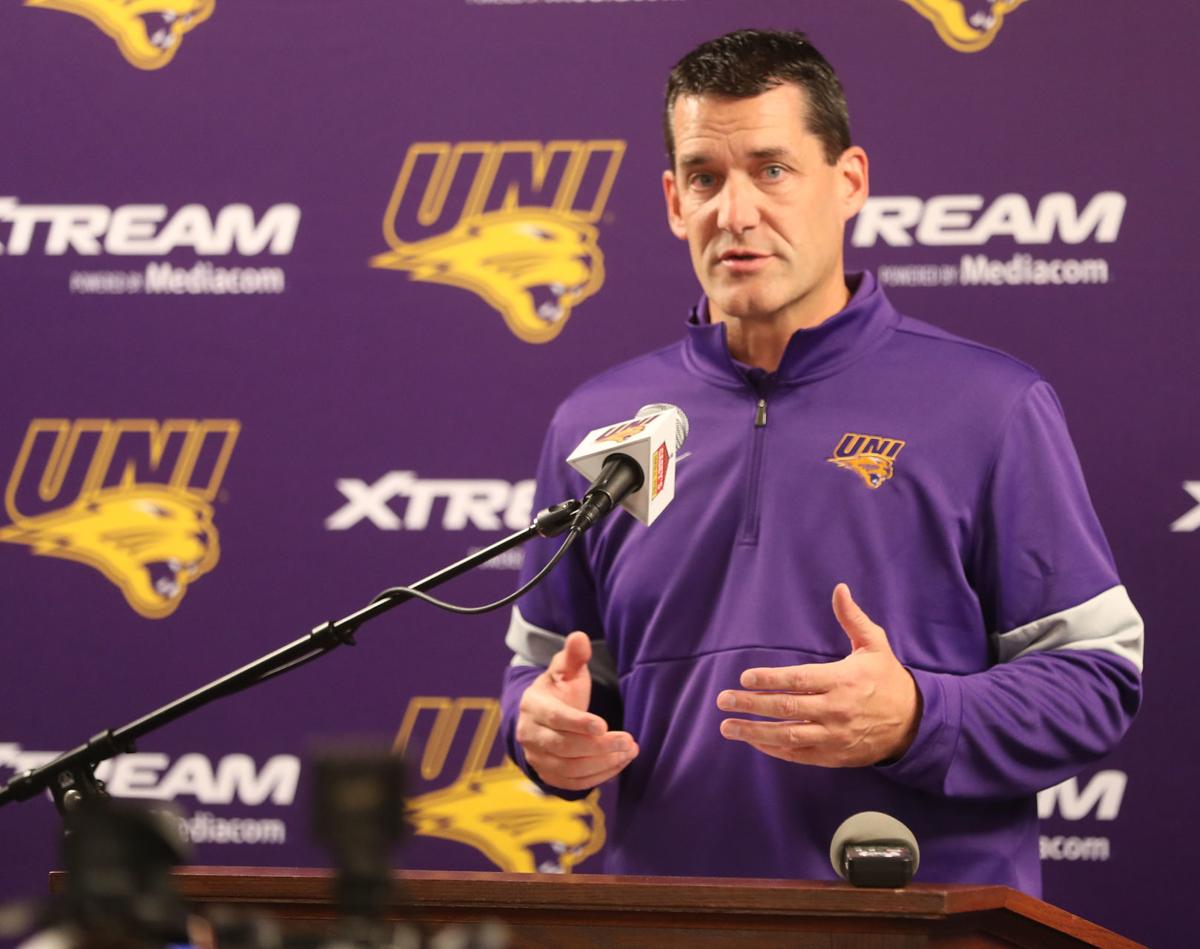 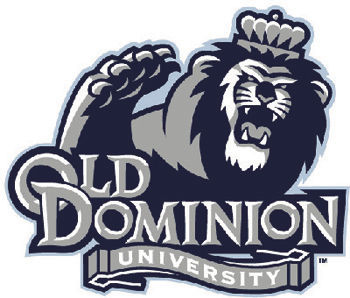 Opening night will have a far different feel at 7 p.m. today when the lights of the McLeod Center are turned on and 2019 NCAA Tournament qualifier Old Dominion is the challenger.

The Monarchs bring back eight players with game experience from a 26-9 team that ranked sixth nationally in scoring defense, allowing just 60.9 points a game. While Old Dominion’s top two scorers graduated, returning Conference USA Tournament MVP Xavier Green is among the leaders for a team that won the league’s regular-season and postseason tournament.

UNI secured a unique split with Old Dominion last year, winning 54-53 in the Paradise Jam before suffering a 72-65 loss in an instant rematch in Norfolk, Va.

“There aren’t any questions about how good Old Dominion is,” UNI coach Ben Jacobson said, assessing a program that has averaged 25 wins the past four years. “We’re going to see a really good team and they’re going to do things the right way on both ends of the floor. They play with a lot of discipline. They play with a lot of toughness. They make the plays that have to get made.”

While Jacobson wants his players to rise to the challenge, UNI’s coach also hopes his team’s supporters make their presence known.

“I would hope, and I want our fans to show up,” Jacobson said. “This is not an exhibition game. This is the real thing, and against a terrific team with very good players.”

An increased sense of urgency has accompanied UNI’s most recent practices.

A Panthers team that returns 10 players, including six seniors, struggled during its scrimmage against North Dakota State. The attention to detail, awareness and determination Jacobson covets on the defensive end of the floor picked up in the second scrimmage with South Dakota State.

“It was mostly with some of our older guys,” Jacobson said. “They did not put together a performance in that first one (against NDSU) that was at all where we should have been. Coming out of that we had a good week of practice. They played much better in the second scrimmage.”

Attempting to take a step forward this season, UNI will quickly find out where it sits against an Old Dominion program coached by Jeff Jones, who owns a 497-354 career record.

“Last year she was a little bit more of a blocking specialist and an offensive decoy,” UNI coach Bobbi Petersen said of Rotto. “We did not set her the ball much. She had so much growth over the spring. She’s now developed a level of confidence, she’s calling for the ball more.

“When she becomes a factor, obviously that’s going to open up other things for other people in the front row and allows a lot more flexibility for Rachel (UNI setter Koop) as well.”

CROSS COUNTRY: UNI’s men placed third and the women sixth at the Missouri Valley Conference meet in Valparaiso, Ind. It marked the highest finish by the Panther men’s program since a 2003 title season.

“They’ve been talking about finishing top three all season long and did a really good job of embracing that,” UNI coach Dave Paulsen said.

“For the three years that I’ve been here, that was our best all-around performance,” Coach Nick Lakin said. “We need 35 athletes to really step up and be really good all the time, and that was the first time we felt like everybody mattered and everybody really pushed forward.”

WRESTLING: UNI will take approximately 21 wrestlers to Sunday’s Harold Nichols Open in Ames. It will mark the first collegiate competition for the program’s six freshmen.

On UNI Podcast for Nov. 1, 2019: What to make of Missouri State win and previewing Illinois State

On UNI Podcast for Nov. 1, 2019: What to make of Missouri State win and previewing Illinois State.

Head coach Mark Farley hopes to get Tyler Hoosman and/or Trevor Allen back this week to replenish a depleted offensive backfield.

Jordan Bohannon was able to get out and shake off some of the rust from five months of post-operative inactivity.