Northern Iowa men’s team basketball lost a significant portion of its experience and production following the conclusion of the 2021-22 basketball season.

The Panthers received a major boost when Austin Phyfe, a key member of the program for the past five seasons, remained with the team.

“We have really got two guys in our junior and senior class,” Jacobson said. “Austin is the one with the most experience. The experience is important when it comes to basketball, but … his approach on a daily basis, his outlook, he just brings a great energy, great perspective.”

He added that Phyfe, the all-time program leader in career field goal percentage at 60.4%, provides leadership and sets an example which helps the less experienced players in the program.

“It is great for the young guys,” Jacobson said. “They have been around him enough to know, from a leadership standpoint, he is as good as they come. In terms of a worker, he is as good as they come. The daily example that he sets for our program is so impactful. … If Phyfe is all the way healthy, it gives us what we think is one of the best big guys in the country.”

However, Jacobson’s inclusion of the “all the way” healthy qualifier looms over the excitement of Phyfe’s return.

During a June 4 radio appearance, Jacobson said a trip to the Mayo Clinic in Rochester returned an encouraging report.

“They feel the COVID has gotten much better,” Jacobson told Eliot Clough on KOEL 950 AM.

“We are still working through some things,” Jacobson said. “Had a really good stretch in April where he felt great, was able to do quite a bit in terms of working out and lifting. [We] hit a little bit of a speed bump here in the last few weeks.”

Jacobson described Phyfe as a “big-time team guy” and said there remains room for improvement in the forward’s recovery.

“It is time for him to have some things go his way,” Jacobson said. “Hopefully, we can turn the corner here and he gets fully healthy and he is able to have the kind of year he wants to have. We are still working to get there health-wise”

For Phyfe, the goal remains the same as it always has been, the Panthers’ coach said.

“He wants to play professional basketball,” Jacobson said. “If everything falls into place, he gets all the way back to full health and can have the kind of year where, if he is healthy, we all know he is going to have, there would be some professional opportunities that would be waiting for him.”

Jacobson explained that when referring to Phyfe’s health, the program does not necessarily speak in terms of his availability.

“His health, so that he is healthy and he can live a normal life from a health standpoint, that is the most important thing,” Jacobson said. “Him being healthy and being able to do all the normal things as he gets married and has kids … is our top priority.”

Pieces in place on the court for Panthers in coming season

The starting five will have a new look when the Northern Iowa men’s basketball team starts its season. Panthers head coach Ben Jacobson spoke about the program's departing players, the players he expects to step up and the 2022-23 schedule during the Missouri Valley Conference coaches' zoom call, Thursday. 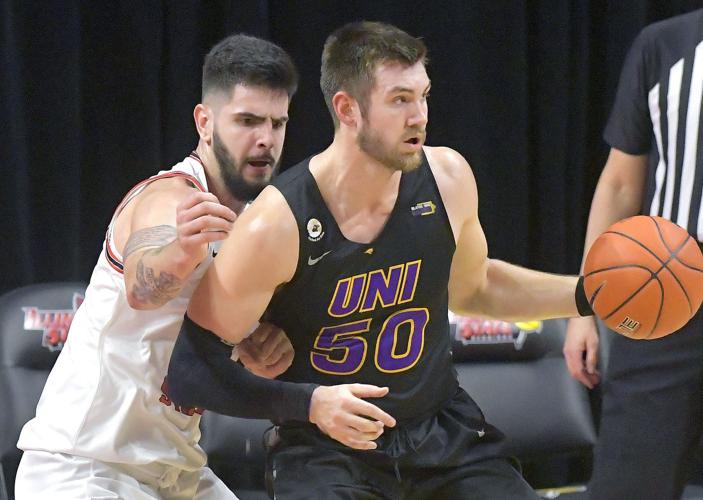 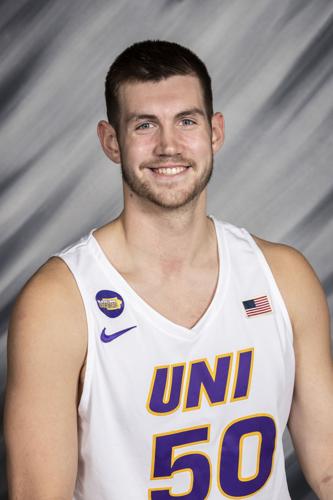