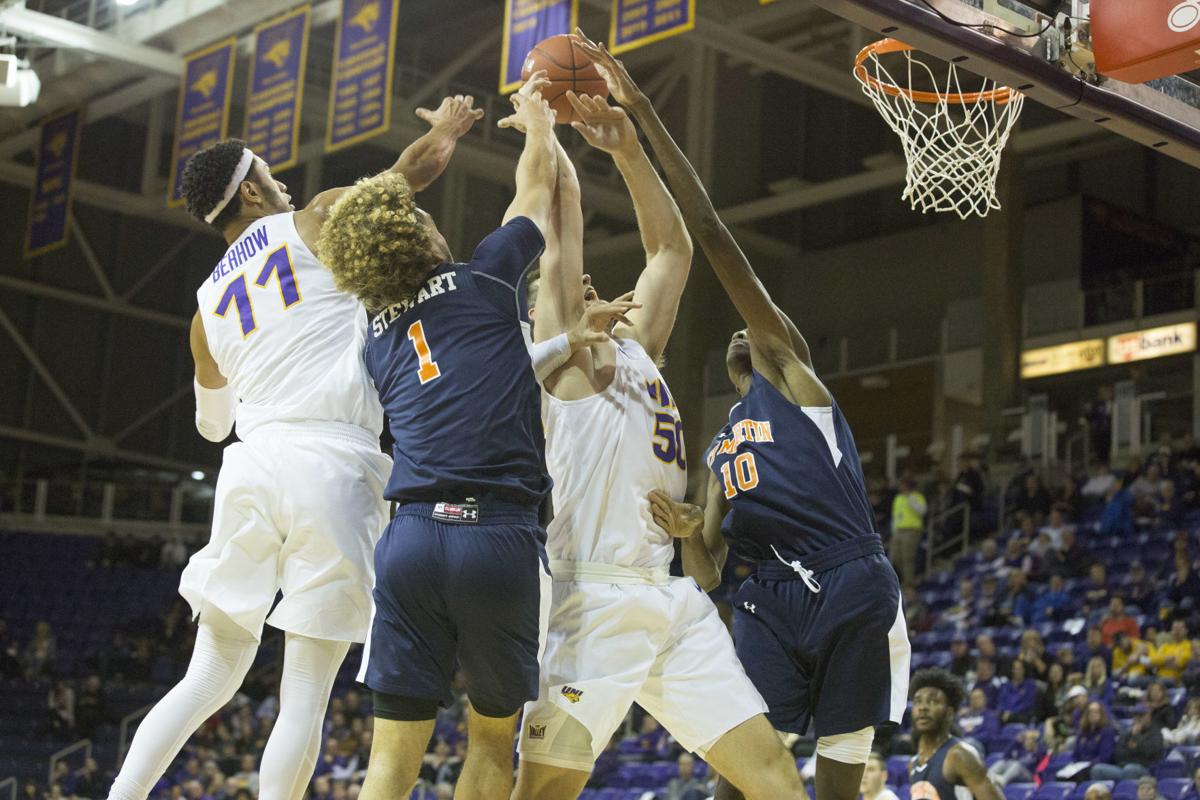 UNI's Trae Berhow and Austin Phyfe go up for a rebound against Tennessee-Martin's Parker Stewart and Eric Rustin during a Nov. 19 game in Cedar Falls. 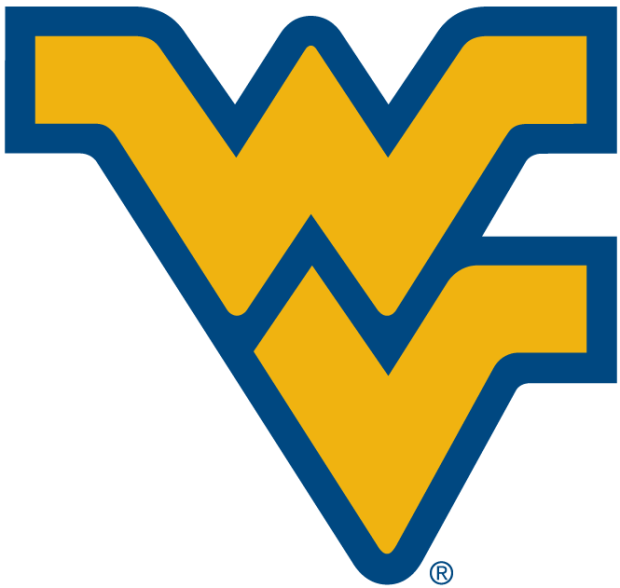 CEDAR FALLS — Pieces have quickly fallen into place for a 6-0 Northern Iowa men’s basketball team that is off to its best start since the Panthers’ 2014-15 team opened with nine consecutive wins.

Following a Sunday flight to Cancun, Mexico, a change of scenery will accompany UNI’s toughest test of the season. The Panthers will begin play at 7:30 p.m. tonight against West Virginia (4-0) inside a converted convention center ballroom at the Hard Rock Hotel Riviera Maya south of Cancun.

“I really like the improvement that we’ve seen from the guys,” UNI coach Ben Jacobson said, prior to the trip. “In terms of how ready we are, I think we’re as ready as we can be for what we’re going to see in West Virginia.”

Bob Huggins’ West Virginia team will present a unique challenge with its brand of full-court defensive traps and aggressive approach to rebounding on both ends of the floor. The Mountaineers are coming off a down year in which they finished 15-21 and 4-14 in the Big 12, but they did defeat eventual national finalist Texas Tech in their second game of the Big 12 tournament.

Culver and Tshiebwe average 10.8 and 12.5 points, respectively, with Tshiebwe recording a team-high 9.8 rebounds per game.

“We’ve got a lot of work to do,” Huggins said of his frontcourt tandem following Friday’s 69-44 home win over Boston University. “They’re still getting in each other’s way. We need to make sure we can give each of them a chance to get isolated, because if they’re both isolated they’re going to score.”

Rebounding will perhaps be UNI’s toughest challenge. West Virginia is outrebounding its opponents by 10 boards per game, while UNI holds just a two rebound advantage over its opposition.

The approach to rebounding was evident in games each school played with Northern Colorado as part of the preliminary round of this multi-team event. West Virginia held a 42-24 rebounding edge against the Bears during a 69-61 win, while UNI’s advantage was 38-37 in a 77-72 overtime victory.

Huggins, who has compiled a 274-151 record into his 13th season at West Virginia, is playing 12 players an average of at least 10 minutes. UNI has relied on a six-man rotation with additional depth coming from freshmen Noah Carter, James Betz and Antwan Kimmons, who often receive some run during the first half of games.

“As a young guy you’ve got to be so locked in — have the ability to forget about the possession that just happened and get on to the one that you’re in,” Jacobson said. “All three of them have tremendous value for this team right now. It’s just a matter of through our practices when we do get to the point where they can be in a little more.”

Depending on the outcomes of tonight’s games, UNI will face either former Missouri Valley Conference rival Wichita State (5-0) or South Carolina (4-1) on Wednesday night.

University of Northern Iowa Athletics Director David Harris has signed an extension to his contract with the university, committing to more than five additional years with the Panthers.

UNI's Trae Berhow and Austin Phyfe go up for a rebound against Tennessee-Martin's Parker Stewart and Eric Rustin during a Nov. 19 game in Cedar Falls.