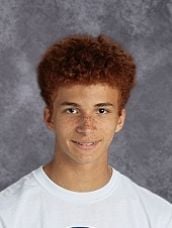 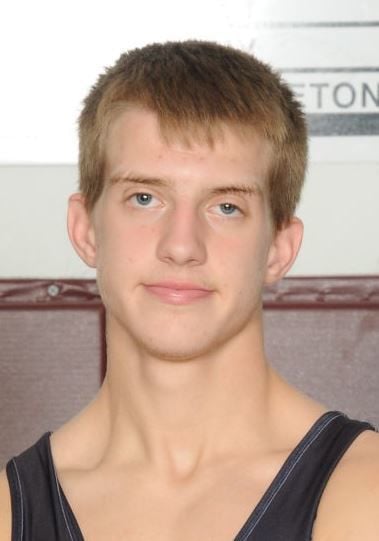 The money raised by the Panther Scholarship Club directly benefits UNI student-athletes with the bulk of the money going to directly support scholarships.

The Courier regrets the error.

Mackie has been huge for a Falcon team that graduated five starters. He has scored 17 points in each of A-P’s wins over Waterloo Columbus and Denver following the Christmas break. The 6-foot point guard leads the Falcons in scoring at 14.6 points per game. ”He is a gym rat who is always in the gym working on his game and getting up shots. He is one of the most athletic kids I’ve ever coached and has an unbelievable ceiling,” Falcons head coach Aaron Thomas said. Mackie plays AAU basketball for Martin Brothers and has participated in cross country and track for A-P, qualifying for the Drake Relays last spring in the high jump.

Knight went 5-0 with five pins to win the 138-pound division at the Central Elkader Invitational Saturday. Knight improved his record to 21-5 with the tournament victory. “Cole is one of the hardest workers I have coached in 15 years,” Wahawks head coach Steve Farrell said. A regular on the summer AAU/USA wrestling summer circuit, Knight will be a four-year letterwinner in wrestling and he has lettered in both track and cross country.

The candidates have been narrowed to seven in each class. Don Bosco's Thomas Even is among the 1A finalists, Union's Adam Ahrendsen and Crestwood's Carter Fousek made the 2A final seven, Brayden Wolf of Waverly-Shell Rock is in the 3A group and the Ms. Wrestler finalists include Ali Gerbracht of AGWSR and Emma Grimm of Osage.

Voting continues through Feb. 7. Fans may vote once per day at www.iawrestle.com.

Information on tournament travel packages for fans will be available by Feb 10.

CARBONDALE, Ill. — AJ Green found space for a last-second shot on the baseline with Northern Iowa trailing by one Wednesday at Southern Illino…

PEORIA, Ill. — Protect a road lead with first place on the line. 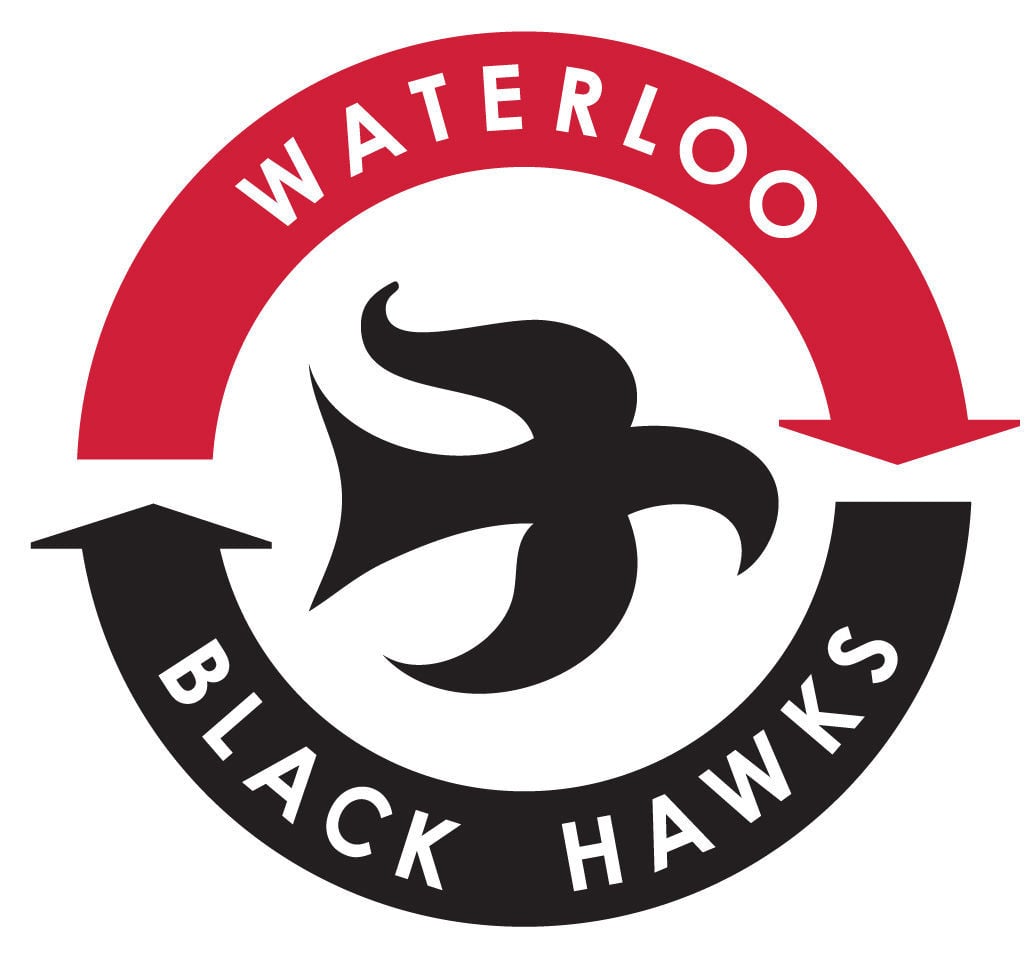