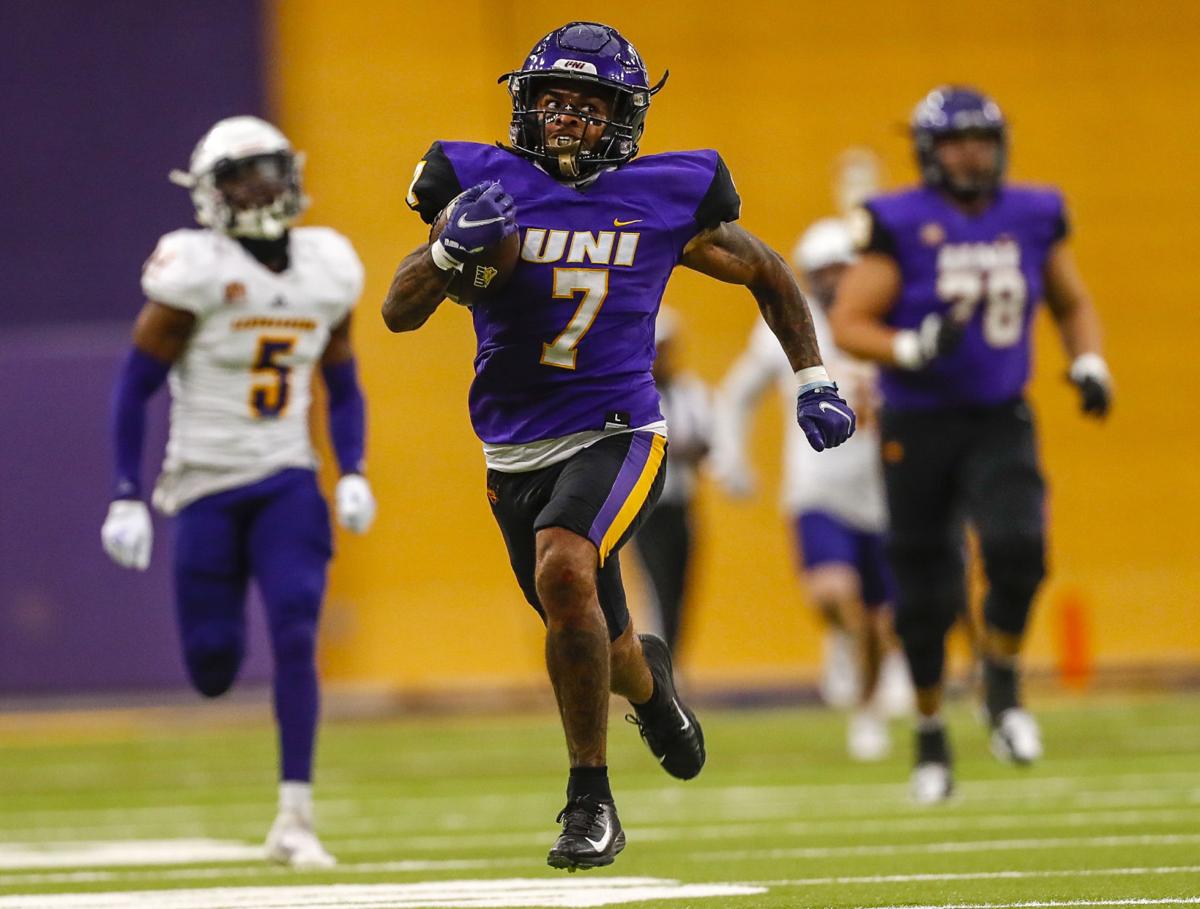 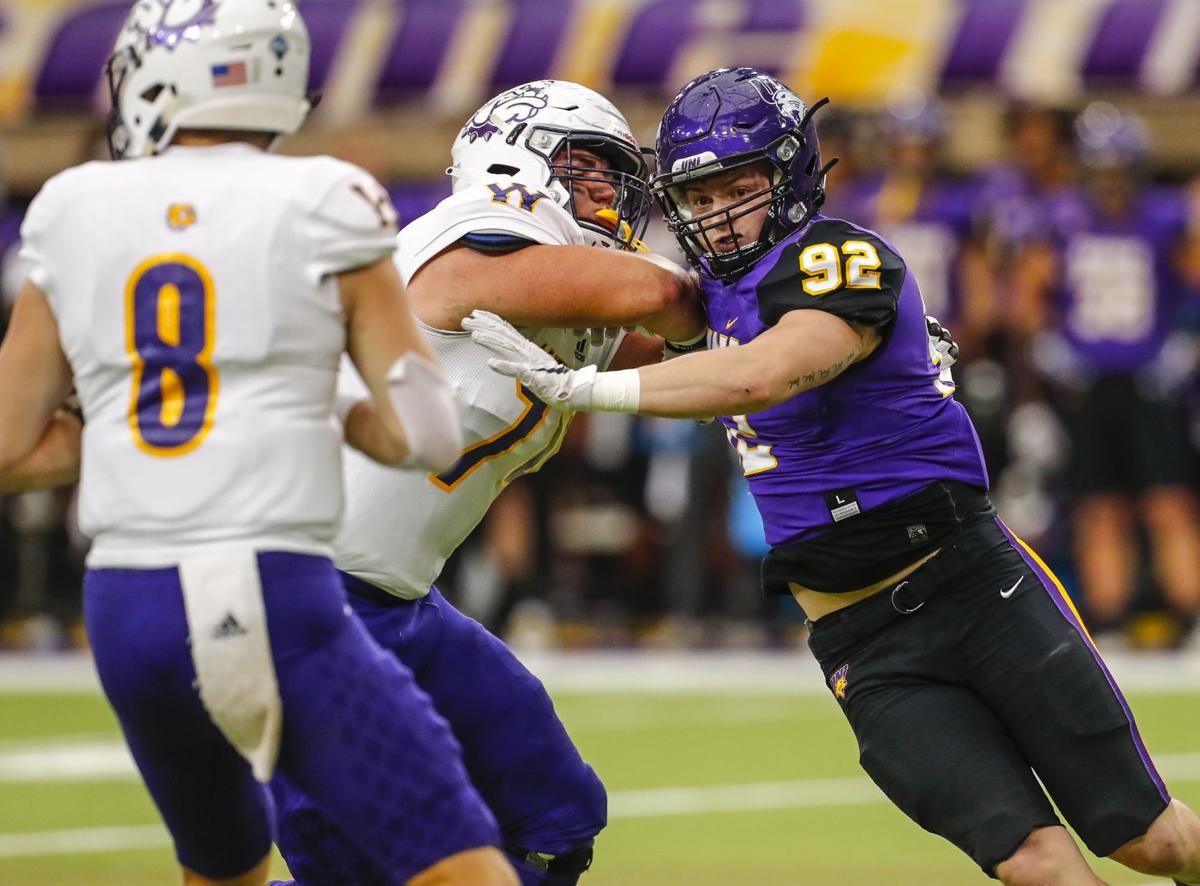 CEDAR FALLS – The University of Northern Iowa Panthers will make their 22nd appearance in the FCS Football Championships when they face No. 5 Eastern Washington on the road at 3 p.m. Nov. 27.

The Panthers, (6-5, 4-4 MVFC), ran away from Western Illinois in a 41-3 triumph inside the UNI-Dome on Saturday to secure a bid in the playoffs.

UNI played a grueling schedule, but was able to beat Big Sky Conference champions Sacramento State and other top-25 teams in the FCS rankings.

“I know what this team can do if we get in the playoffs,” said senior defensive lineman Jared Brinkman.

“The teams we had to play, on the road, this team dug down deep and pulled out a lot of wins. Whatever happens, love this team forever.”

“We did what we could do today, and hopefully other people have done some things to help us,” Farley said. “I hope they get another opportunity to play together.”

Sam Houston (10-0), the defending champions and winners of the ASUN/WAC Conference, earned the top seed in their 13th appearance in the championship. The Bearkats have won 21 straight contests.

The Bison are making their 12th overall appearance with the highest all-time FCS Championship winning percentage (.925).

James Madison (10-1) is the number three seed after securing an at-large bid. The Dukes will make their eighth consecutive appearance in the championship and 18th overall.

Sacramento State (9-2) rounded out the top four seeds after going undefeated in the Big Sky Conference. The Hornets will make just their second trip to the FCS Championship.

Farley is 2-1 against Eastern Washington. The Panthers are 6-1 overall against the Eagles. This will be the third time UNI has face EWU in the postseason. The meetings in 1985, 1992 and 2005 all ended in victories for UNI.

Montana is the only team with more playoff appearances than UNI with 25.

This is the first time six teams from the Missouri Valley Football Conference have been in postseason play, which is the most of any conference this season.

UNI ranks in the top five nationally in six categories. The Panthers are No. 1 in turnovers gained, and Isaiah Weston is atop the list for most yards per reception. Quarterback Theo Day is second in the nation for passing yards per completion. Caden Houghtelling and the team each are No. 3 in the nation for fumbles recovered. Matthew Cook is fourth in the nation for field goal percentage.

The FCS Playoffs conclude with the national championship in Frisco, Texas, on Jan. 8.

Fans can watch all the first and second rounds on ESPN+.