CEDAR FALLS – Something will have to give Saturday when 16th-ranked Northern Iowa travels to fifth-ranked North Dakota State for a 1 p.m. Missouri Valley Football Conference showdown.

The key to the game will be the Bison’s bulldozing ground game against the Panthers swarming and stout defensive front seven.

UNI (3-1 overall, 1-0 MVFC) ranks 11th in the country in rush defense allowing 80 per game, but against FCS opponents, the Panthers are allowing just 60.6 yards per game and 1.90 yards per rush.

Dominic Gonnella leads the Bison with a 68.8 per game average, and quarterback Quincy Patterson has rushed for 206 yards. NDSU will also substitute in four other running backs.

Three of the six have hit for touchdowns of 50 or more yards – Gonnella (75 against Albany), Patterson (52 against Valparaiso) and Bussey (72 against Valpo).

NDSU’s approach to using multiple backs has been mirrored by UNI so far this season as the Panthers have rotated Dom Williams, Bradrick Shaw, Vance McShane and Tyler Hoosman.

In three games against FCS opponents that group of four has helped UNI average 204 yards a game on the ground.

“I think the key on why we’re having success right now is we have multiple backs and fresh backs,” Farley continued. “They have fresh backs. You don’t look at their total stats because that doesn’t tell the total story. You look at what the production of the offense is in rushing and that tells the story. They are the top rushing team in the country and that is as a unit.

“They are, once again, a very good football team with a great rushing attack.”

NDSU is anticipating a sold out crowd of 18,700 Saturday for its Homecoming Game at the Fargodome. The Bison have won seven straight against UNI to take a 28-26 all-time series lead over the Panthers. UNI is 1-6 all-time at Gate City Bank Field with its only victory coming in 2009 in its first visit, 42-27.

It will be a loud and rowdy environment and Farley welcomes it.

INJURY UPDATE: All indications are that freshman wide receiver Logan Wolf will take the field after re-aggravating a hamstring injury in UNI’s season opener at Iowa State causing him to miss the next three games.

Wolf dressed for last Saturday’s game with Youngstown State but did not appear.

Farley said tight end Jayden Scott, who was injured against YSU, could miss multiple weeks with an undisclosed injury. 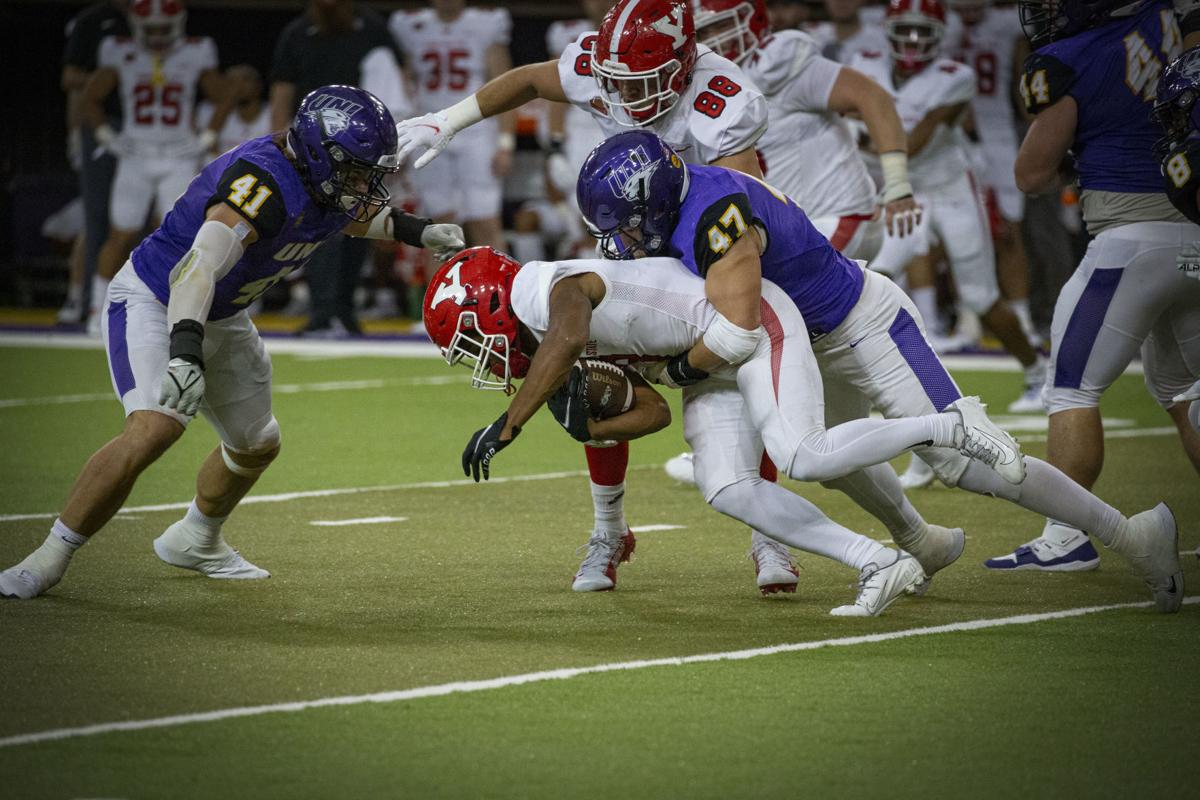 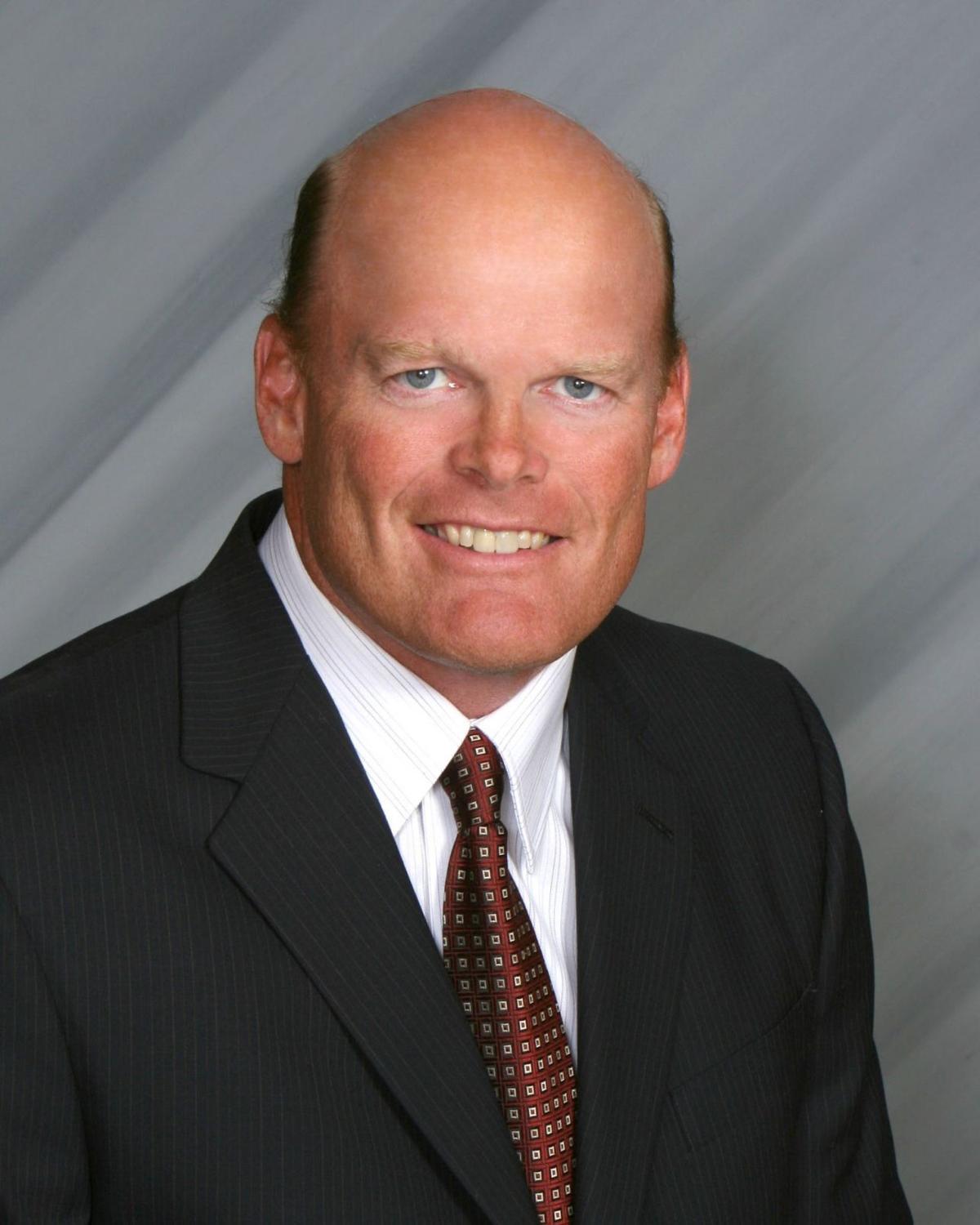