CEDAR FALLS — The Northern Iowa football team will open its delayed 2020 season at home inside the UNI-Dome with Illinois State on Feb. 20 announced school officials Thursday.

“Excited,” Panther head coach Mark Farley said. “Now there is a purpose. We’re living in a world right now where you don’t know what is going to happen next week or even the next hour.

“But now with the schedule set we have a timetable to work toward and we’re looking forward to it.”

The schedule has the same home and road opponents as the previously scheduled for MVFC teams’ 2020 fall seasons, but the order of the games was rearranged to accommodate weather and facility issues and includes four home and four away games,

The schedule model follows a “Southern Start” with early-season games played either at domes or at institutions in the southern-most part of the league footprint. Typically, MVFC schools would not play more than two-straight games at home or two-straight games on the road, but it will occur three times next spring due to facility conflicts at some sites.

UNI is one of those teams with consecutive road games. After hosting the Redbirds, the Panthers travel to South Dakota in week two before returning home to host Missouri State.

Then UNI is on the road Western Illinois, at Southern Illinois and at Youngstown State the next three weekends. That is a gauntlet.

UNI has lost the last three times its visited YSU’s Stambaugh Stadium, Southern Illinois is on the rise and was ranked 24th in the preseason poll, and Western Illinois is 3-2 in its last five meetings with the Panthers.

“We have the Sport Show, the Antique Show that is held here annually in the UNI-Dome and are important events for UNI. We got to feel fortunate that we are getting to play. Being on the road for the entire month of March, that is just another part of the challenge and mentally we got to be ready for it.”

Start times and the league’s television schedule will be announced at a later date.

UNI will have a bye week in week seven on April 3 before hosting defending national champions North Dakota State on April 10 and South Dakota State April 17 to close the regular season.

Tuesday, the NCAA Division I Board of Directors voted on a 16-team FCS Playoffs beginning on April 24 with a national championship scheduled between May 14-16. Pairings will be announced on April 18.

With the schedule set, Farley and the Panthers will ramp up their prep work.

Tuesday, UNI will open Fall Camp, which has the same parameters as spring practice. The Panthers can hold 15 practices over the next 34 days. Then the team will be off until the student-athletes return to campus on Jan. 8 to begin school and official preseason camp will kick off on Jan. 22.

UNI football: Panthers are shaking the rust off

The Northern Iowa football team completed practice No. 7 of 15 Tuesday inside the UNI-Dome. 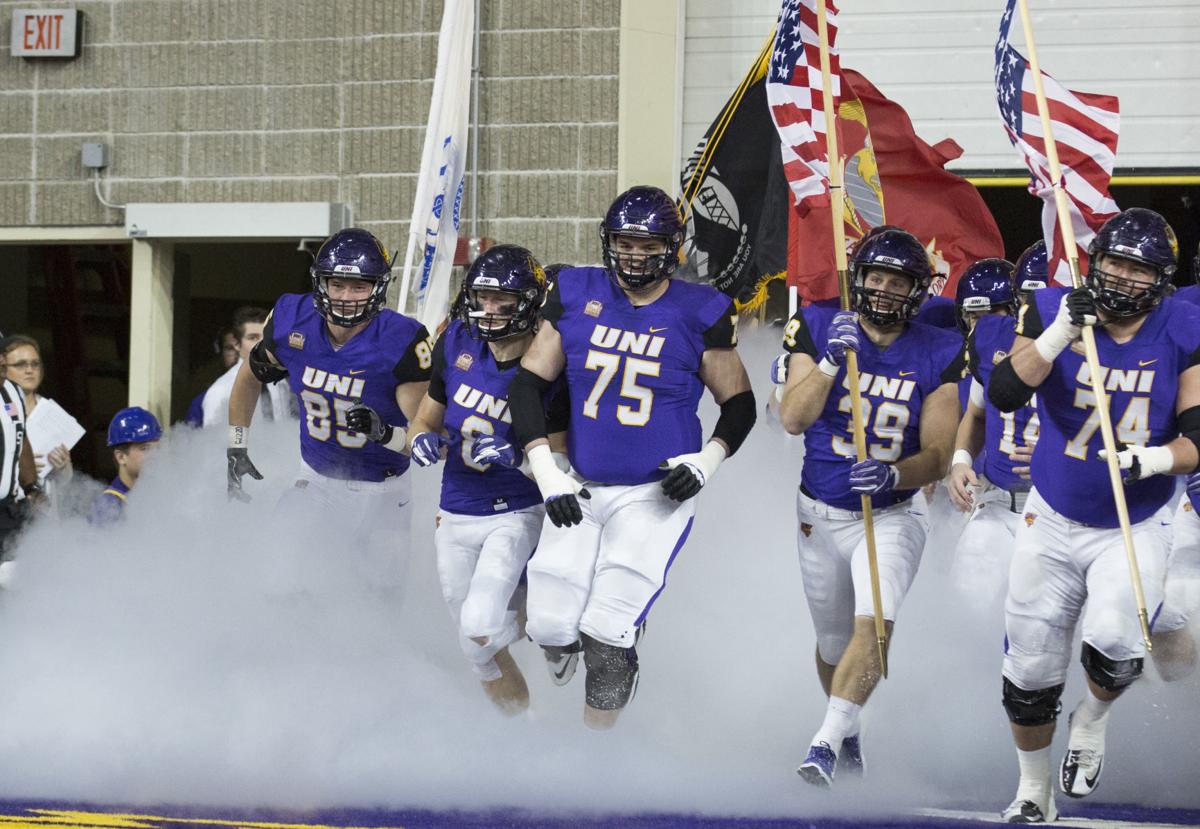 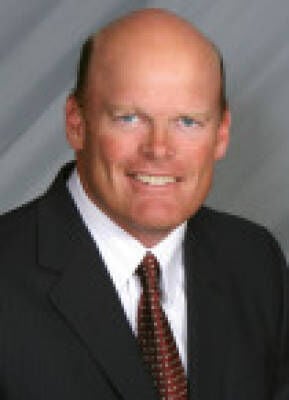 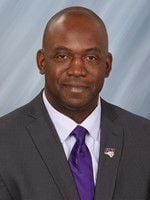