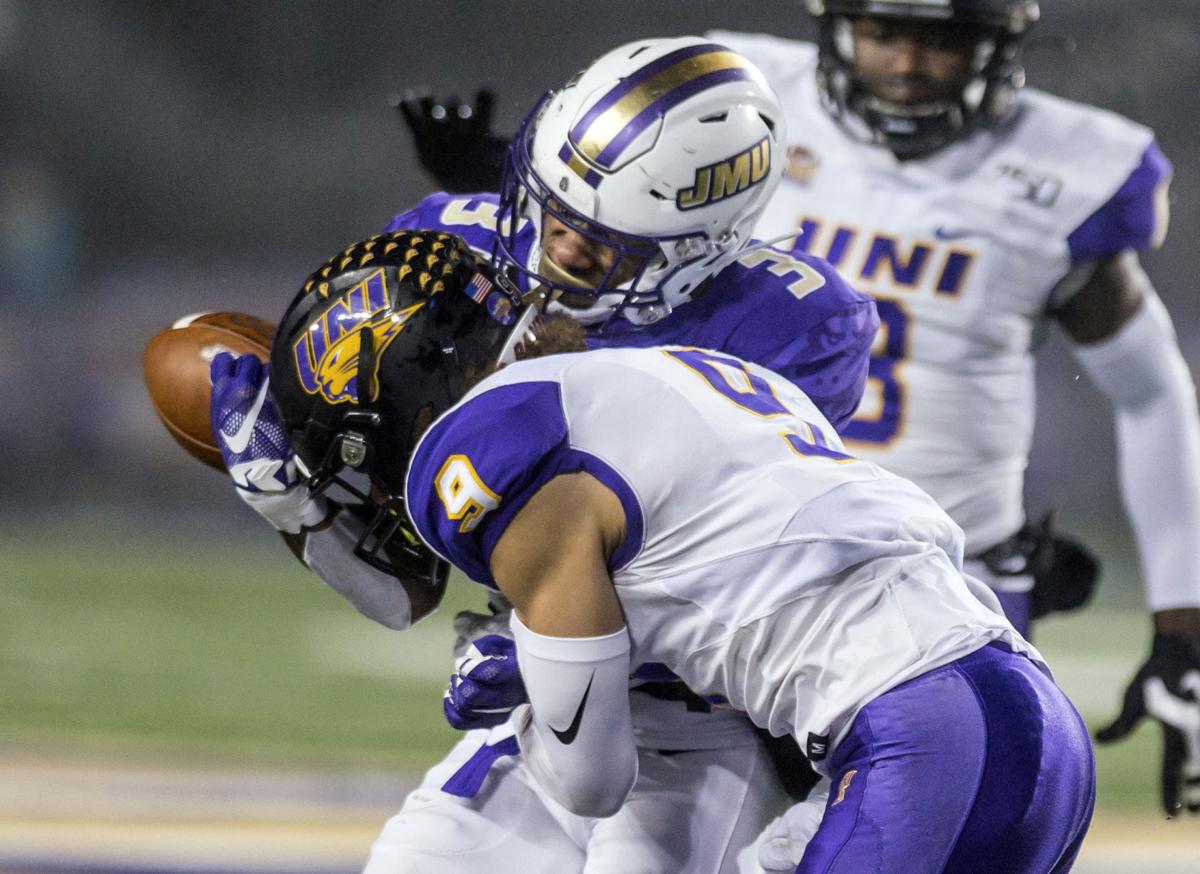 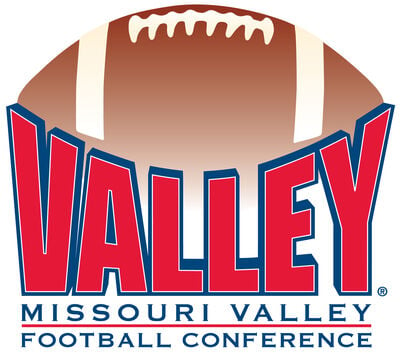 Instead, the MVFC plans to play a full eight-game spring league schedule with the expectation to culminate the season with the FCS Playoffs.

National fall postseason play was canceled earlier Friday when the Pioneer League and Big Sky Conference backed out of their 2020 schedules due to concerns amid the COVID-19 pandemic. That decision left the Football Championship Subdivision below the NCAA mandated 50% threshold needed to have a championship playoff.

“Without question the most important part of our decision-making process was listening to our student-athletes and hearing their feelings,” stated Jim Tressel, chair of the MVFC Presidents Council and President at Youngstown State University. “What we clearly heard was that they want to play this year for a chance to participate in the FCS Playoffs.

“It’s great to know that they believe we are taking all the steps necessary to keep them safe in the process. All 11 MVFC teams weighed in with their positions on the options we considered, and all thoughts and concerns guided our thinking.”

The Presidents Council also voted that nonconference competition this fall may still be conducted at institutional discretion.

The University of Northern Iowa sent out a release later Friday night announcing that the Panthers will not participate in nonconference games this fall and will look to reschedule those contests in future years.

Two-time first team all-MVFC defensive back Xavior Williams announced Friday on Twitter that he will be entering the transfer portal in hopes of competing this fall in order to fulfill a dream of playing in the NFL.

Due to MVFC moving their season to the spring and my goal to play in the NFL, I have decided to enter the transfer portal. Thank you to everyone at Northern Iowa. I’m excited to see where my next journey takes me! 🙏🏽

“Thank you to everyone at Northern Iowa,” Williams stated. “I’m excited to see where my next journey takes me.”

Williams has one season of eligibility remaining.

“I’d like to thank everyone involved at the University of Northern Iowa for my time spent there,” Smith tweeted on Saturday.

I’d like to thank everyone involved at the University of Northen Iowa for my time spent there. But at this point with the season being canceled I will be entering the transfer portal.

A third Panther, offensive lineman Spencer Brown, will opt out of the spring season and focus on training.

“I am not playing for anyone but UNI,” the 2019 second team all-MVFC lineman said, addressing his college plans.

Season ticket holders have until Sept. 1 to make a selection. Those that do not make their selection by the deadline will automatically be enrolled in the spring option. If a spring season is not feasible, a UNI Athletics representative will reach out to all season ticket holders to assist them on the best option for their situation.

UNI volleyball, soccer and cross country are still preparing to participate in fall sports seasons with the Missouri Valley Conference, a separate entity than the MVFC.

Veteran coach Shawn Watson said the draw to Northern Iowa was its young, deep and talented group of quarterbacks.