Watson brings a wealth of experience to UNI’s program.

He comes to the Panthers from Georgia where he was the Bulldogs offensive quality control coach during the 2019 season.

While at Louisville, Watson was instrumental in the development of quarterback Teddy Bridgewater, who was the 32nd overall pick in the 2014 NFL draft.

Watson has also been quarterbacks coach at Miami of Ohio, Northwestern, and Indiana. When he joined Kirby Smart’s staff at Georgia, he took over the position former Northern Iowa quarterback Jay Johnson had held.

“Shawn brings a wealth of experience to our staff,” Farley said. “He will provide mentorship to our offensive staff and guidance to our entire staff as we prepare for the 2020 season.

“Shawn is a great addition as he is known for his development of QB’s and with three young, talented quarterbacks on our roster we are thrilled to have Shawn join our team.”

UNI returns Will McElvain for his sophomore season. McElvain set a freshman school passing record with 2,778 yards and 20 touchdowns in 2019. A pair of redshirt freshman, Justin Fomby and Nate Martens, are also back.

Watson played at Southern Illinois and began his coaching career as a grad assistant with the Salukis in 1982. He left and coached at Illinois and Miami of Ohio before serving as SIU’s head coach from 1994 to 1996 where he compiled a 11-22 mark.

Watson’s hiring comes on the heels of a pair of departures from Farley’s staff from the 2019 season.

Farley still has one vacancy on his staff.

“We will hire one more coach, a receiver coach, yet to come, yet to be mentioned,” Farley said. 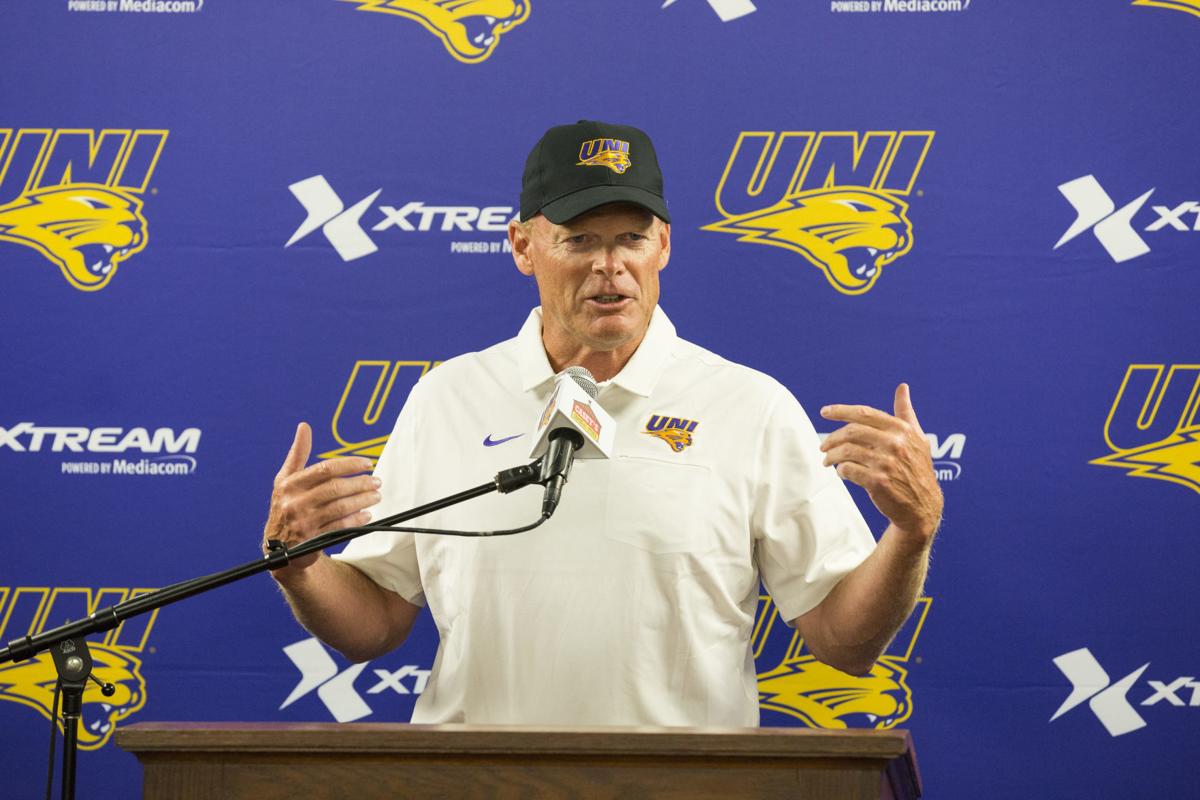 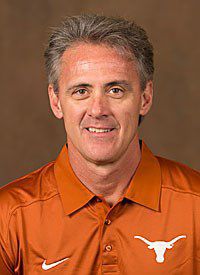