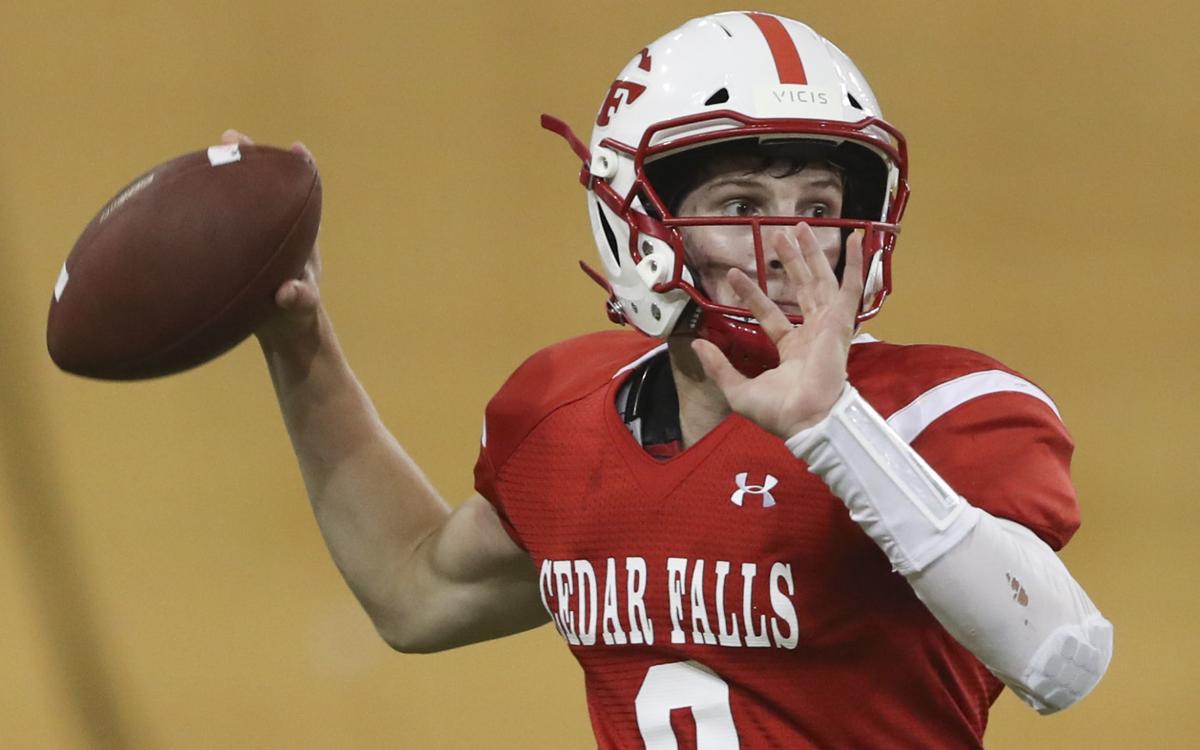 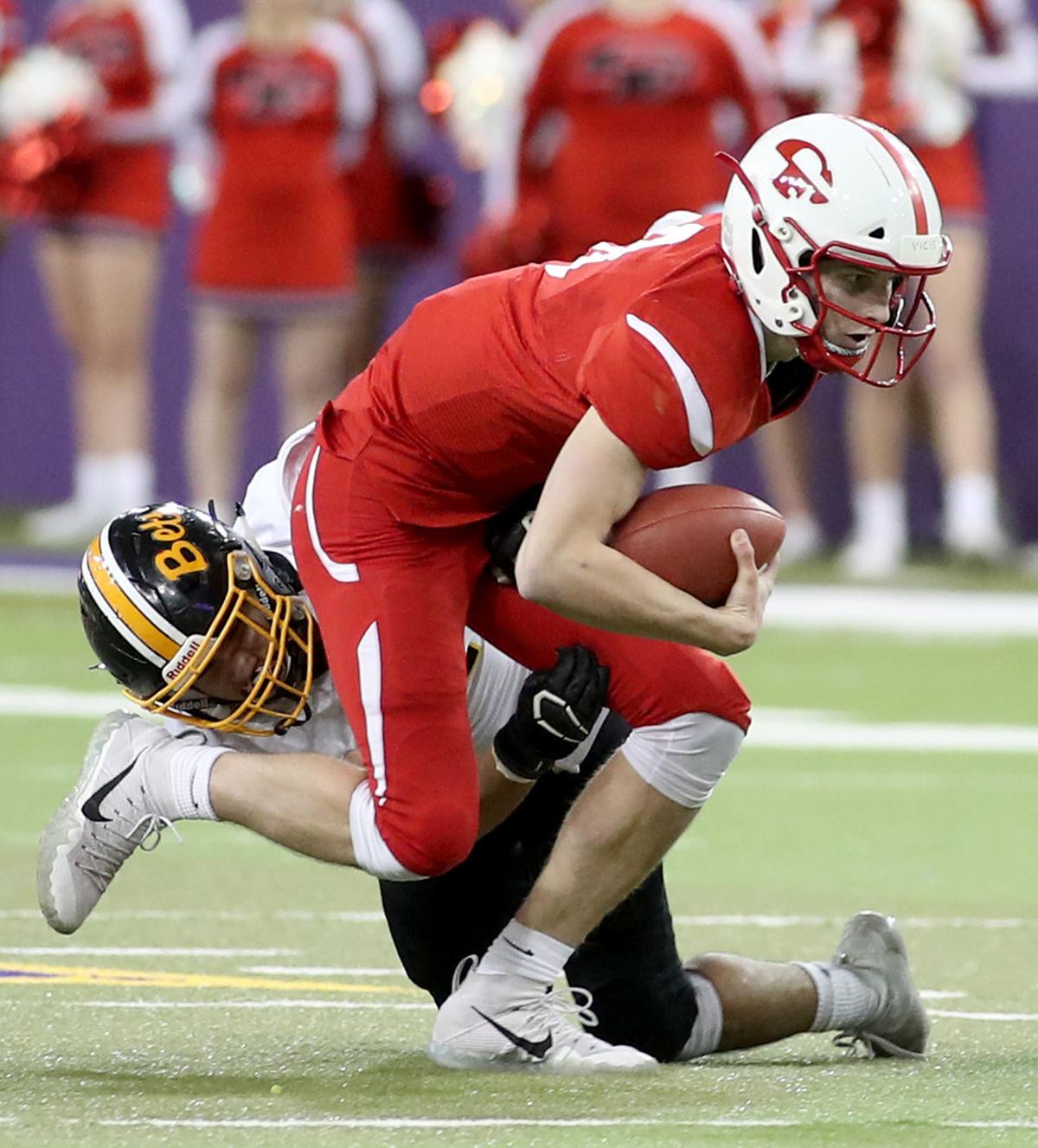 CEDAR FALLS – The search for great football players will never end for the University of Northern Iowa football team.

Yet, Wednesday Mark Farley and his staff put the finishing touches on its 2020 recruiting class by adding five players to the 13 the Panthers signed in December.

UNI released the names of four of the players Wednesday with the fifth, a defensive back from the Kansas City area whose paper work is in, but his signing ceremony was delayed a day because school was cancelled for Kansas City Chiefs Super Bowl parade.

“He wants to have the excitement of announcing in front of friends and family,” Farley said.

“Quarterback was essential as we have only three on campus right now,” Farley said. “We needed somebody in the freshman class to be a quarterback.

“It was great timing with Da’Vonshai who is a great athlete who can move, throw and will be a compliment to the quarterback room we already have.”

Harden was originally committed to Les Miles and the Kansas Jayhawks, much like December signee, running back Jaylin Richardson of Kansas City, Kan. He ran and passed for 2,299 yards while leading Topeka to the Class 6A semifinals.

Loecher brings that quarterback group to five as well as another person to challenge Zac Kibby and Nate Murphy for the starting punter position.

While averaging 40.6 yards per punt over the past two seasons, the 6-foot-5, 195-pound Loecher also passed for 4,006 yards and 51 touchdowns while leading the Tigers to a 22-2 mark as a starting quarterback.

“Cael is a gem,” Farley said. “His best football is ahead of him. He is a great athlete. I’ve watched him growing up and is going to be able to compete for that starting punting position and able to do that in his first season.”

This past season at City College of San Francisco, where Panther offensive line coach Ryan Clanton played, Robinson had 50 catches for 746 yards and nine scores. Three of his final four games saw him go over 100 yards receiving, including a 10-catch, 102-yard game in CCSF’s Golden State Bowl win over Shasta CC.

“We needed depth at receiver and he provides that,” Farley said.

Kilen was originally linked to Colorado State, but the 6-foot-7, 280-pound Verona, Wis native has a huge frame.

“What I like about him is he is a center,” Farley said. “We usually take guards and tackles and turn them into centers. He’s got a big frame and can move. Center is hard to pay and he has been effective playing it and has the size to compliment what we do here so we are pleased to have Gunnar.”

Farley added UNI is not done officially looking for new Panthers for the 2020 season saying he and his staff will continue to monitor the transfer portal.

“It’s got to fit a need. We will be selective and it has to be the right player at the right time,” Farleys said. “We definitely still looking for a running back.”

UNI opens spring practice on March 23 and will conclude its 15-date spring practice with either or a spring game or controlled scrimmage on April 24 inside the UNI-Dome.

He was one of 42 fall sports student-athletes from all NCAA levels to receive the scholarship for graduate study at a university or professional school. 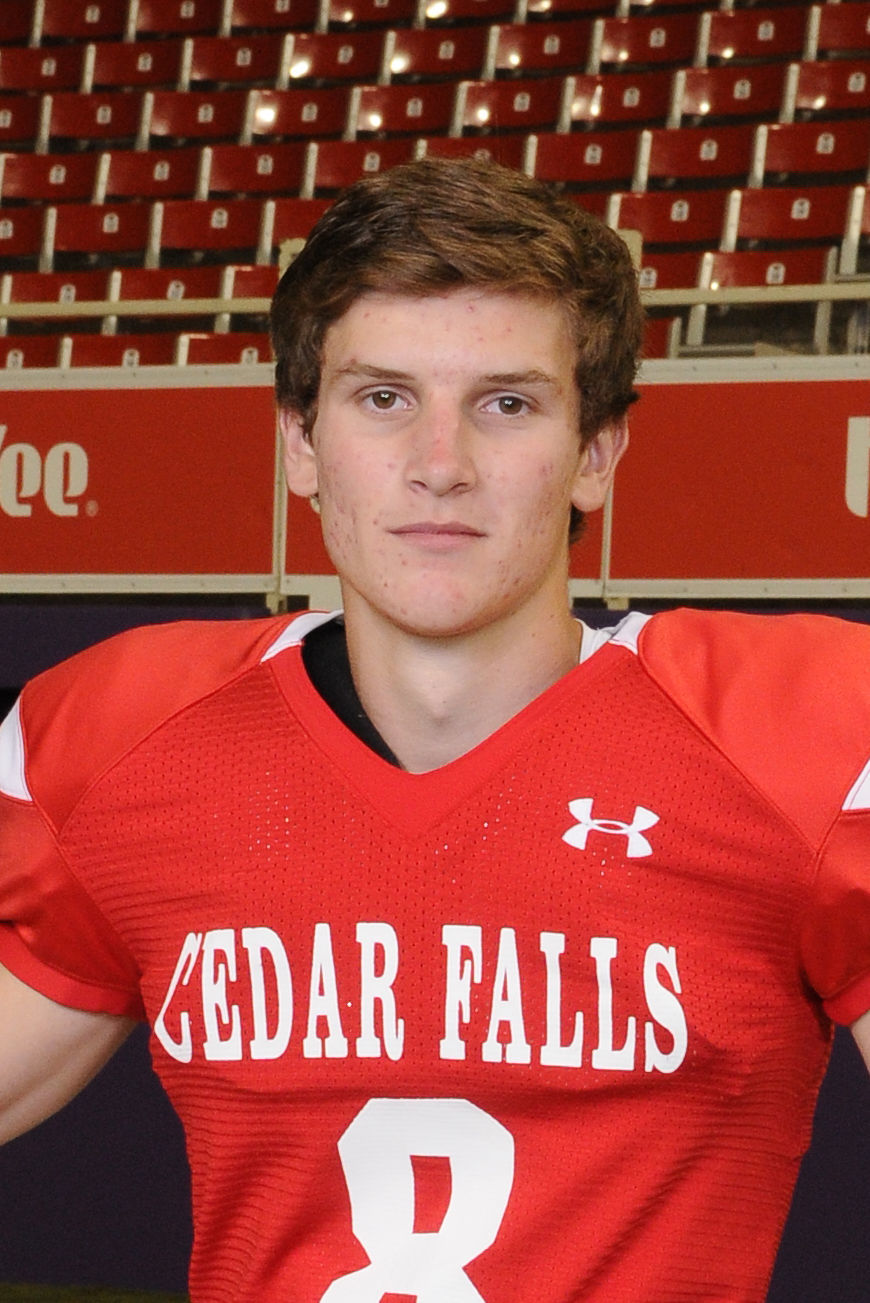