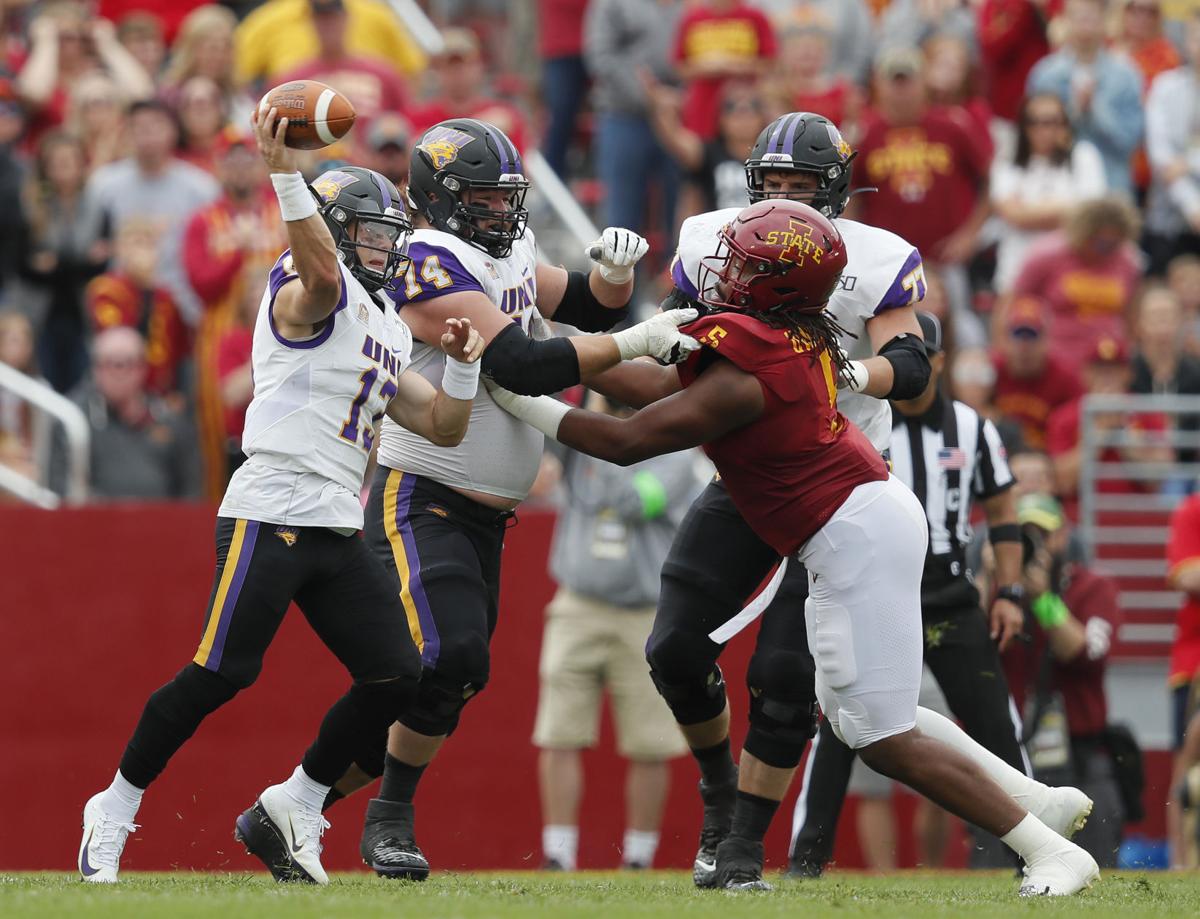 Northern Iowa quarterback Will McElvain throws a pass downfield during the 2019 game against Iowa State. 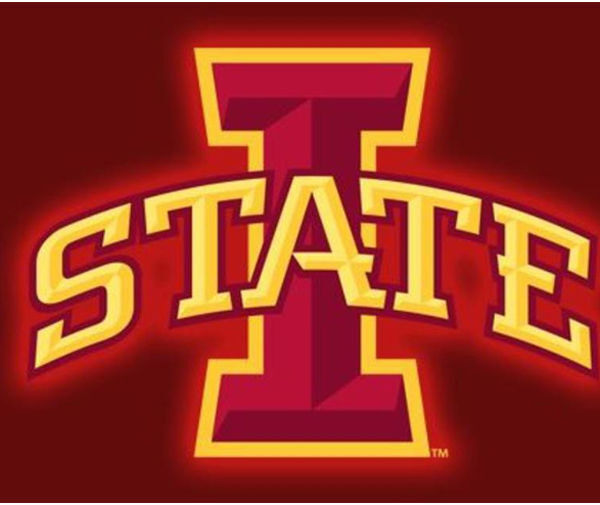 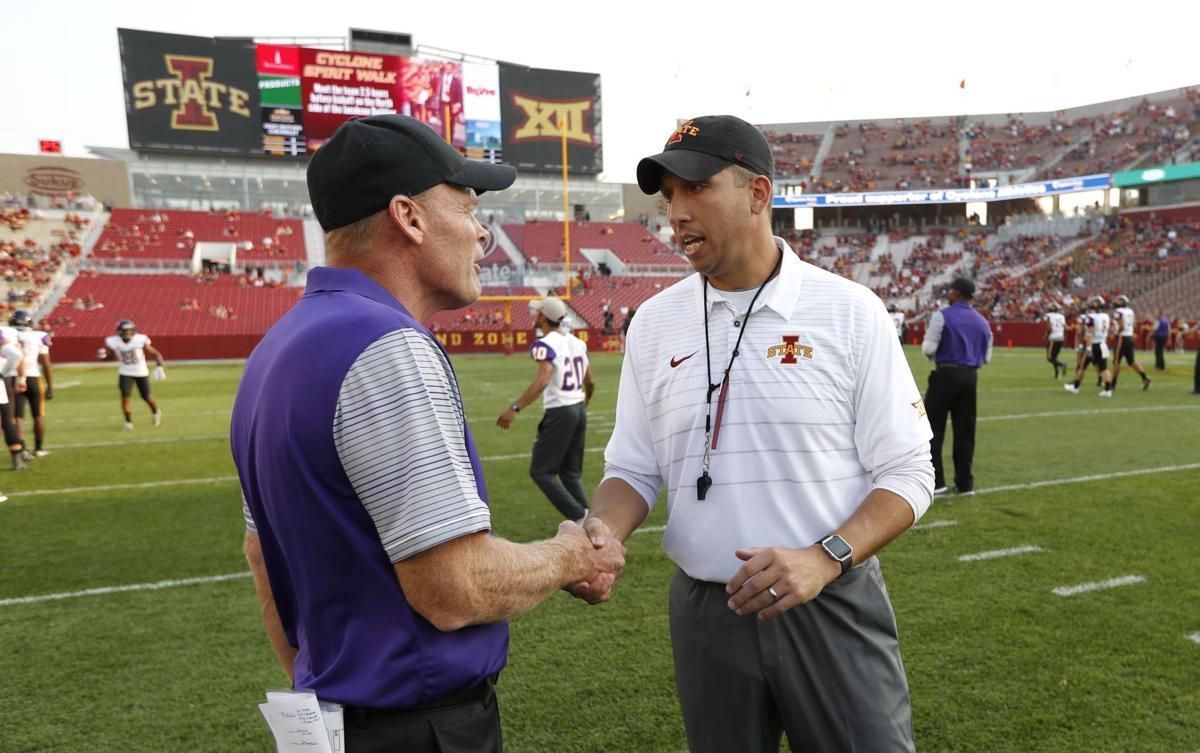 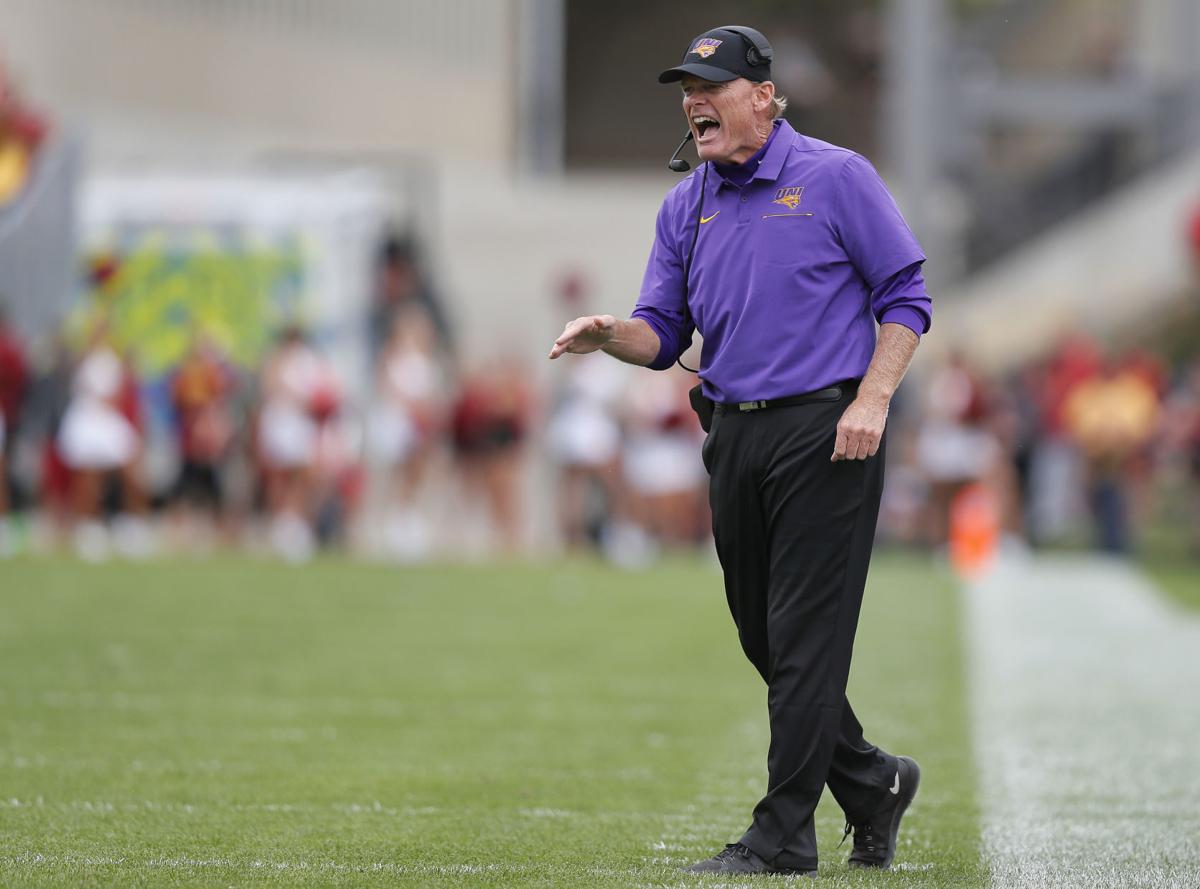 CEDAR FALLS – The Northern Iowa Panthers have spent the entire preseason hearing about the lofty expectations their Week 1 football opponent has.

But UNI also has its share of top-caliber players and plenty of high expectations of its own.

That should make for an intriguing matchup when the Panthers and Cyclones square off Saturday afternoon in front of a sellout crowd of 61,500 fans at Jack Trice Stadium in Ames.

Kickoff is set for 3:30 p.m. with the game being broadcast on ESPN+

“We just need to go in there and enjoy it,” UNI coach Mark Farley said. “It’s been a long time since we’ve seen an environment like this. It’s going to be fun. We just have to focus on the task at hand and not get caught up in everything. We just have to embrace it and play our game.”

If Saturday’s game resembles their last matchup, fans are in for an entertaining contest. The Cyclones outlasted the Panthers 29-26 in triple-overtime two years ago in Ames.

But the oddsmakers see it much differently. Iowa State is favored by more than four touchdowns against Northern Iowa.

“They are the same players, but they are better,” Farley said of Iowa State. “They’re more experienced and they’ve had a lot of success. Their defense is excellent. Their offense is obviously very good, but they’re very good on defense as well.”

Iowa State is ranked No. 7 nationally in NCAA Division I while Northern Iowa is No. 21 in the FCS.

For Northern Iowa, it will be the first time in nearly two years it has played a game in the fall.

“It’s great, finally having a fall game,” Farley said. “It’s exciting to be playing in a big-time college environment and atmosphere again. It’s awesome to have an opportunity to play in a setting like that.”

UNI’s 2020 fall season was postponed until the spring of 2021 because of COVID issues. The Panthers finished 3-4 earlier in this calendar year while playing an abbreviated schedule.

When Northern Iowa takes the field Saturday, it will only have been 147 days since it last played in a game.

The Panthers are looking for more production from an offense led by two-year starter Will McElvain at quarterback, NFL prospect Trevor Penning at left tackle and all-league performer Isaiah Weston at wide receiver.

“I’m a huge Will McElvain fan,” ISU coach Matt Campbell said. “When I watch Will play, he’s an elite competitor. You watch how he plays every single play – he’s playing to win every single play.”

UNI’s strength is defensively. The Panthers allowed just 15 points per game during the spring schedule. They are led by tackle Jared Brinkman, the reigning conference defensive player of the year.

UNI will face a huge challenge when it tries to slow down a dynamic Cyclone offense that includes Heisman Trophy candidate Breece Hall at running back and all-conference selection Brock Purdy at quarterback.

“They have a very explosive offense with a lot of weapons,” Farley said. “It will be a great challenge for our guys, but they’re ready for it. These are the games that you want to play in.”

UNI returns numerous players from the team that suffered a heartbreaking setback two years ago at Iowa State.

“We have the opportunity to play the No. 7 ranked team in the nation,” Weston said. “How exciting is that? We have to be on our ‘A’ game to compete with guys like that.”

Get a 6-month digital subscription to the Courier for just $1.

Northern Iowa quarterback Will McElvain throws a pass downfield during the 2019 game against Iowa State.