FAYETTE – The Northern Sun Intercollegiate Conference, which the University of Upper Iowa in Fayette is a member, announced Thursday it has canceled all fall competition and championships.

In addition, the conference has suspended all athletic competition through Dec. 31, 2020, which delays the start of UIU’s men’s and women’s basketball teams as well as its nationally-ranked wrestling program

The Division II conference made the decision following one made by the NCAA Board of Governors to direct all member institutions and conferences to meet specific requirements to conduct falls sports in the aftermath of canceling all Division II national championship events.

“The league’s initial decision to delay the start of falls sports was made with the rationale to allow campuses the ability to focus solely on reopening safely for their broader university communities,” NSIC Commissioner Erin Lund said. “In light of the recent decisions made by the NCAA Board of Governors, it is no longer feasible to conduct outside competition this falls semester.

“Our student-athletes deserve a competitive experience that provides a great degree of safety and certainty than current conditions would allow. We believe now is the right time to provide clarity to our student-athletes so we can turn our efforts towards helping institutions reopen and ensuring a safe return to campus to start the academic year.”

The NSIC is a 16-team, 18-sport Division II conference with members in Iowa, Minnesota, Nebraska, North Dakota and South Dakota.

Upper Iowa vice president of athletics Rick Hartzell said he and his fellow administrators kicked the can down the road for as long as they could before ultimately making their final decision.

“Everyone wants to play,” Hartzell said. “There are a variety reasons why. For some of us it is enrollment. For some it is because we think we can win a national championship. For others, they want to play so they can have a homecoming.

‘But in the end, we came to the only conclusion we could come to under the circumstances.”

Hartzell said the final decision made by the 16 administrators was unanimous in almost all aspects. Hartzell, who took over at UIU in January of 2018, added, with the international feel on the UIU Fayette Campus it was the most responsible decision for him.

“What’s important to me and important on our campus, and I’m not saying this isn’t the case on any of our other member campuses, but we wanted to ensure the safety of not only our student-athletes, but the safety of our regular student body,” Hartzell said.

As far as the delay to the start of the winter sports season, Hartzell explained that the conference hopes to create a bubble that will allow to have a meaningful winter season.

“Most of our institutions are sending students home at Thanksgiving,” Hartzell said. “So the idea is to have a bubble of just our basketball and wrestling programs, swimming for some. That is part of it to get through the holidays with the least amount of students impacted.

“The athletes would be the only students on campus from Thanksgiving through the first of the year and that would carry on until the rest of the student body returns later in January.”

Hartzell added it would also be a condensed schedule.

Plenty of work remains prior to Saturday's Big 12 opener at TCU.

Backers pledge $1.65M in push to save Iowa sports programs

Nwangwu not letting past injuries hold him back

AMES — Iowa State senior running back Kene Nwangwu had an outstanding start to his collegiate career. 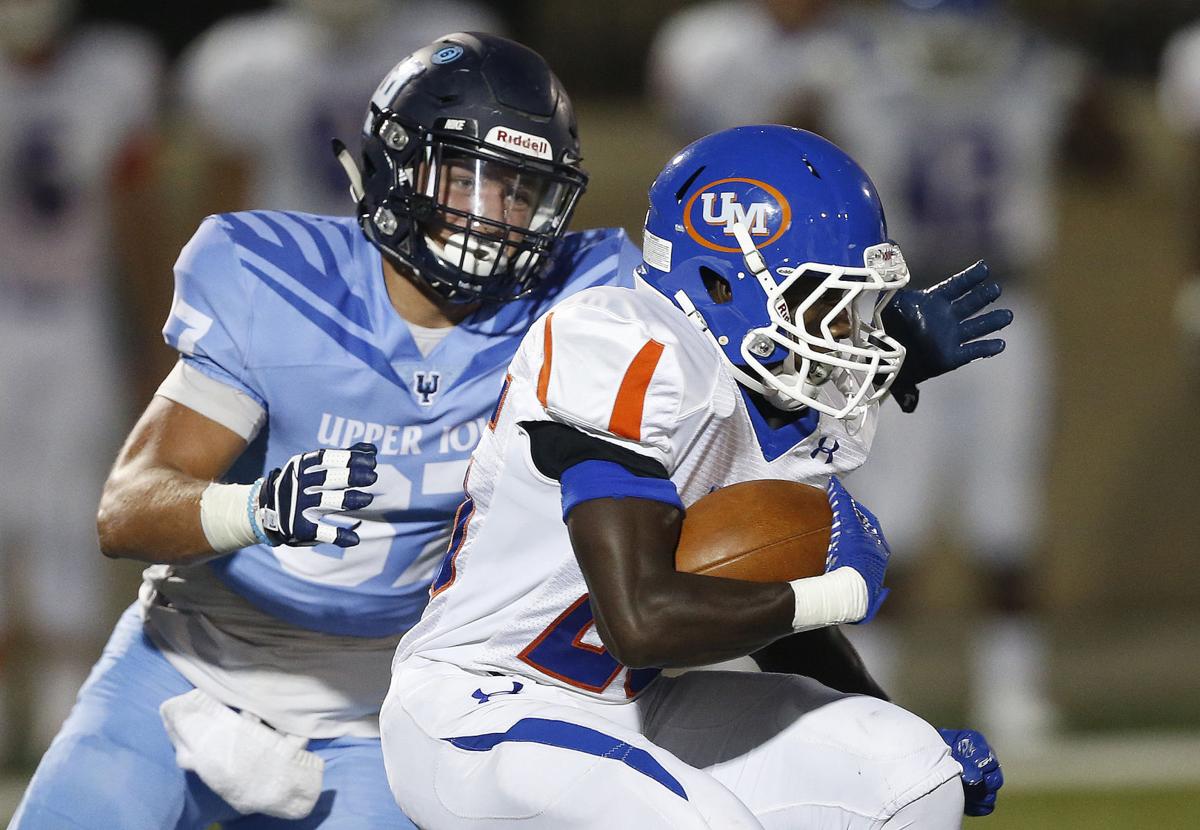 In this Courier Fiel Photo, Upper Iowa's Mitchel Siech, left, chases down University of Mary's DeShawn Gay for the tackle in a Sept. 21, 2017, game in Fayette. 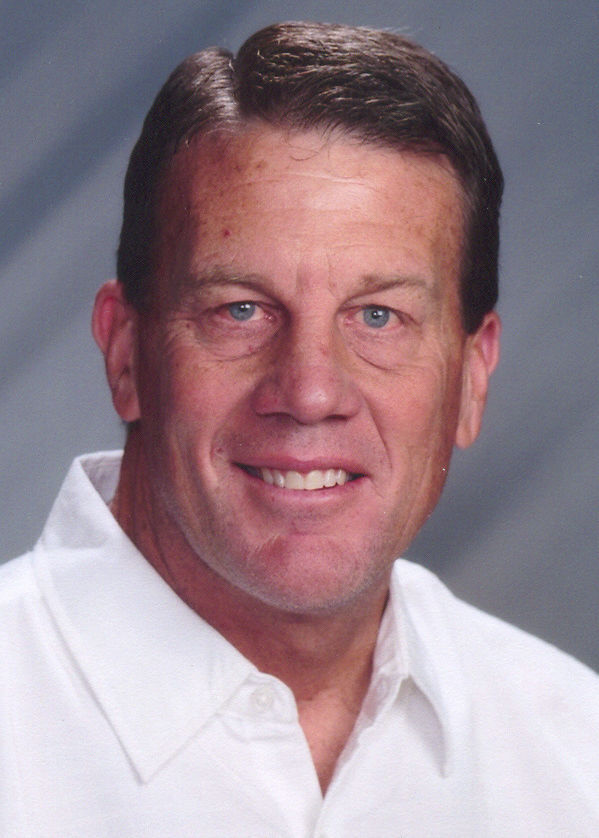