Become a Member
Read Today's E-edition
Share This
What’s next for ISU's Breece Hall?
0 comments
Share this
1 of 2 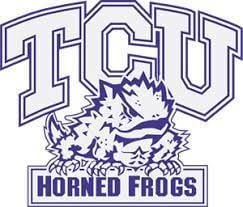 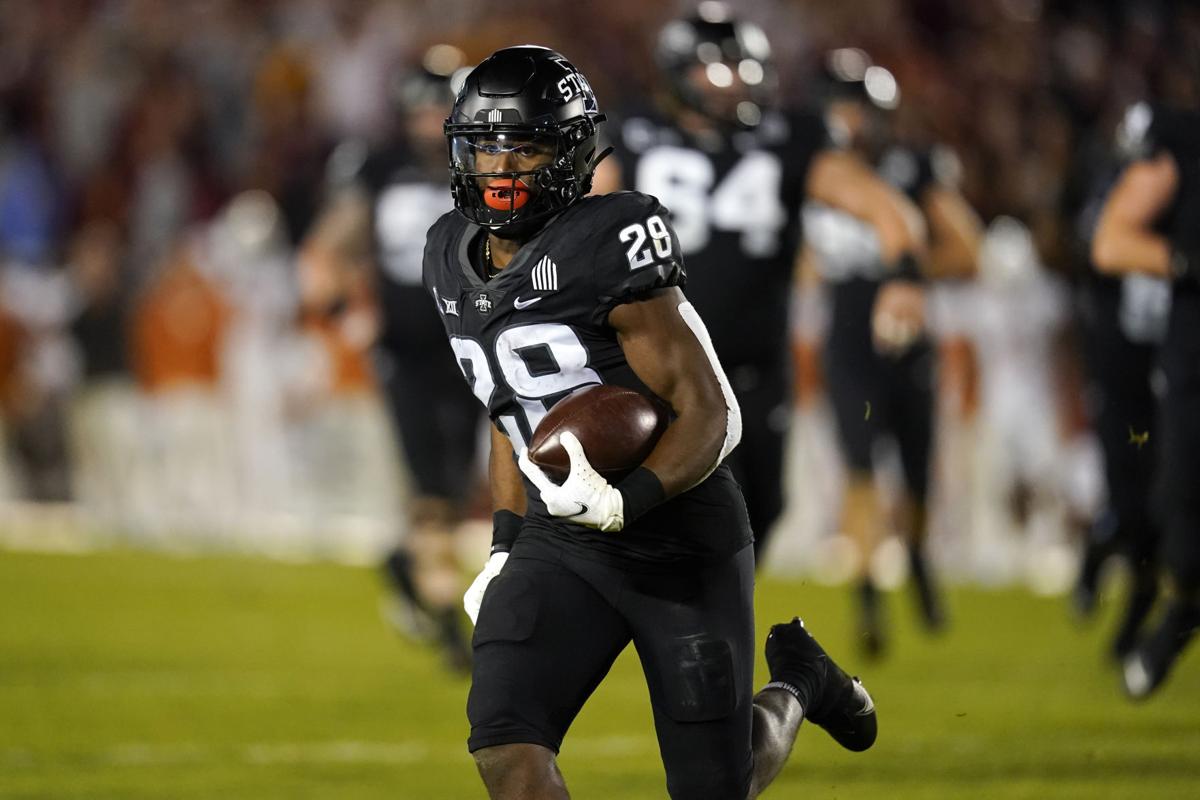 Iowa State running back Breece Hall (28) carries the ball up field during the second half against Texas Nov. 6 in Ames.

AMES — Iowa State running back Breece Hall has established himself as one of the nation’s best.

Hall, a junior, is a finalist for the Doak Walker Award, which is given annually to the nation’s best running back.

“To me, the word is consistency with Breece,” Campbell said. “What you have seen from Breece since that West Virginia game his freshman year to really every game he’s played in, there’s a real sense of professionalism and consistency that he brings to how he attacks the sport. That part has allowed our football team to use him in the most critical moments.

“When you talk about scoring, and those are critical moments, Breece has always been ready for the moment and has done a great job of continuing to grow his craft and what he’s about. There’s a lot of consistency about Breece Hall in terms of winning moments.”

Hall has an opportunity to return to Iowa State next season for his senior season, but NFL Draft analyst Mel Kiper has Hall as his No. 1 running back prospect.

“We’d be naive not to believe Breece is one of the best running backs in college football,” Campbell said. “Those are all certainly great decisions that he’s put himself in a position to make. He has a great family and he has great support and we’re going to do everything in our power so he can make a great decision for him and his future. Whatever that is, he’ll make a great decision.”

Campbell has always had great admiration for coaches who were able to coach at one school for a long time. He idolized former Kansas State coach Bill Snyder and still brings him up from time to time, and he’s had nothing but positive things to say about now-former TCU coach Gary Patterson.

Patterson was fired mid-season and Campbell said Tuesday that he’ll miss coaching against him on Friday because Patterson’s teams were always tough and always consistent.

Iowa State dealt with a number of injuries during last week’s Oklahoma game.

Quarterback Brock Purdy confirmed to reporters Tuesday that he was being evaluated for a concussion when he was taken out of the Oklahoma game Saturday. He said he passed, and he’s still feeling good.

Safety Kym-Mani King has been dealing with a broken hand all season, and on Saturday it looked like he may have reinjured it and missed some time.

Linebacker O’Rien Vance didn’t play in the game and is dealing with an undisclosed injury.

“Everybody will be available other than O’Rien, who is the one who I think is questionable,” Campbell said. “That guy has been a warrior and fought through it and we’re continuing to evaluate where he may be for Saturday. Everybody else I think is certainly available and that’s a positive for us”

Photos from UNI football's 41-3 victory against Western Illinois University to close the regular season at the UNI-Dome on Saturday.

Iowa State running back Breece Hall (28) carries the ball up field during the second half against Texas Nov. 6 in Ames. 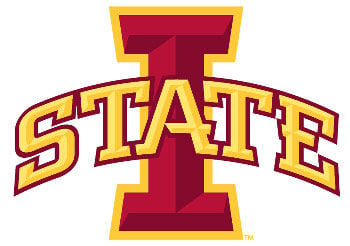