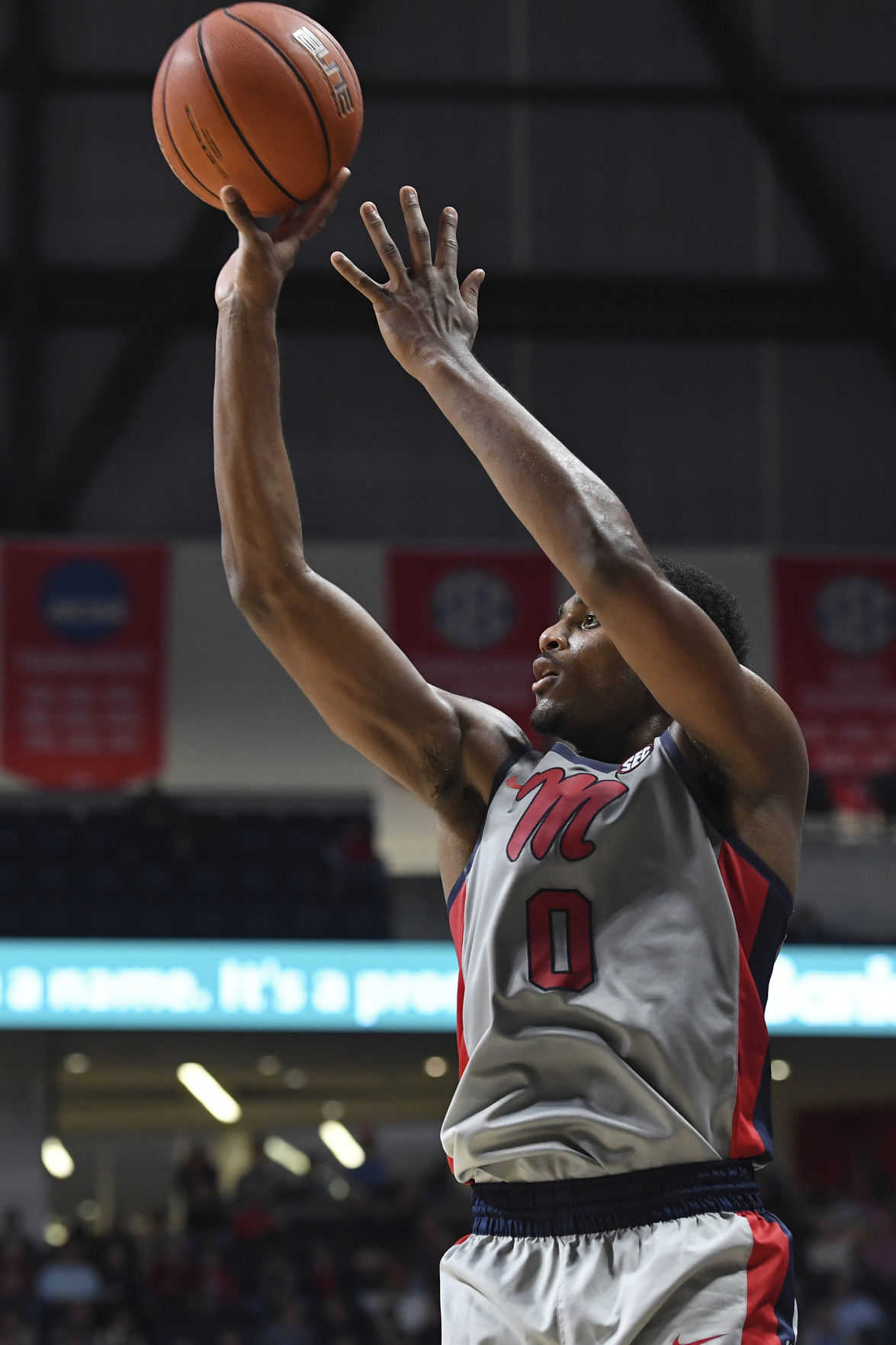 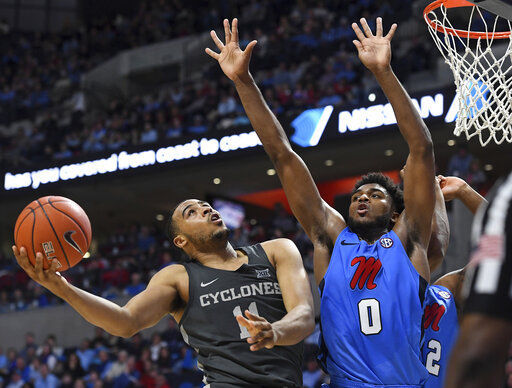 A 6-foot-7 guard/forward, Hinson has two seasons of eligibility remaining.

In two seasons at Mississippi, Hinson averaged 9.1 points and 3.7 rebounds. He connected on 91 3-pointers at a 33.3 percent clip. Hinson started 58 of the 60 games he played for Mississippi, reaching double figures 23 times.

“We are really excited to add to our program an experienced perimeter player that started for two years in the SEC,” Prohm said. “Blake brings great energy, a great personality and adds really good skill level to our program. He’s a great addition to our team and to the Iowa State community.”

In 2019-20, Hinson appeared in 28 games while making 27 starts for the Rebels. The Deltona, Florida native averaged 10.1 points, 4.6 rebounds and 1.4 assists, ranking third on the team in scoring and fourth in rebounding.

Hinson reached double figures in 14 games as a sophomore, including a season-high 23 points against CSU Bakersfield. He recorded a double-double of 16 points and 11 rebounds at Florida.

Hinson is the third transfer to sign with the Cyclones this summer, joining graduate transfer Jalen Coleman-Lands and junior Tyler Harris.