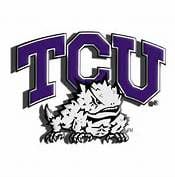 AMES — Fan attendance has been an interesting saga in the year 2020 across the nation.

That’s no different for Iowa State.

Two weeks before the Louisiana game, Iowa State athletic director Jamie Pollard announced, with the approval of president Wendy Wintersteen and her team, that Iowa State would have roughly 25,000 fans in attendance. Two days later, amid public backlash, Pollard and Wintersteen announced there would be no fans for Iowa State’s season opener.

On Thursday, Pollard wrote a letter to Iowa State fans that detailed a plan to have 15,000 fans, less than 25 percent capacity, for the Oklahoma game on Oct. 3.

Pollard and Iowa State consulted with infectious disease expert Dr. Chris Hostler who, along with Dr. Deverick Anderson, spearhead ICS, which is an independent organization run by the two Duke University Doctors.

Hostler has been consulted by the NFL and NFLPA as well as the Big 12 Conference in the past regarding attendance decisions.

That drop in positivity rate is what’s allowing Iowa State to move forward with having 15,000 fans in attendance. That number dropped from the original 25,000 because roughly 10,000 people opted out of their season tickets after not being able to attend the first game.

Additionally, 1,000 of the 15,000 fans will be students. All students who still have season tickets will be entered into a raffle to determine which students get to keep their tickets. Those who don’t “win” the lottery will be refunded.

The students will be required to socially distance in their section and student attendance for the Texas Tech game will be determined by how well they follow protocols for the Oklahoma game.

Iowa State feels comfortable moving forward with fans because of the drop in positivity rate and the success other college football programs and NFL teams have had.

Pollard cited the Kansas City Chiefs in his letter, as well as other Big 12 schools. TCU plans to have about 12,000 in attendance for its game against Iowa State this Saturday.

Pollard added to the end of the letter the now important caveat that all of this is subject to change if circumstances warrant changes.

AMES — Tarique Milton was Iowa State’s known commodity at the receiver position before the season started.

Iowa State football: Kolar wants to be in on the action

AMES — Iowa State’s tight ends were a well-known strength for the Cyclones before the season.

Iowa State cruised to a 31-15 win over Texas Tech on Saturday, gaining 516 yards of total offense.

AMES — Allen Lazard left Ames as the most productive receiver in Iowa State history and at 6-foot-5 and many thought he’d be drafted.

AMES — In Iowa State’s two conference games, the rushing attack has gotten stronger as the game has gone on.

Iowa State's revamped offensive front is holding its own

Coach Matt Campbell said in the offseason that he thought the 2020 group was as talented as any he’s coached but they still needed to prove themselves on the field. 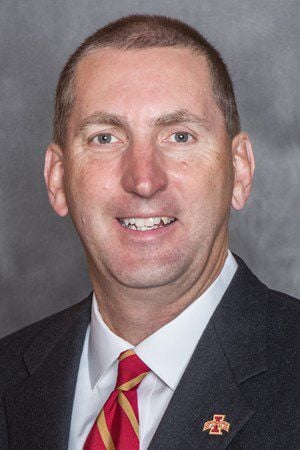 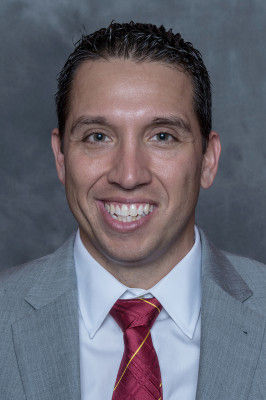