AMES – Every season, about halfway through the season, Iowa State coach Matt Campbell gives his thoughts on who on his team is playing well but not getting the recognition – his unsung heroes.

“Josh’s leadership, consistency that he’s played with through five weeks of the season has really been an anchor to our football team,” Campbell said. “When you ask, ‘What do you want an Iowa State offensive lineman to look like and feel like?’ His work ethic and what the product is on the football field. He was our offensive player of the game. He graded out at 87 percent – he had 10 knock downs in the game this last Saturday. He’s playing really special football his senior year, which is really exciting.”

Lawrence White is the second leading tackler on Iowa State’s team behind Greg Eisworth. White has 38 tackles – which is one less than Eisworth – three pass breakups and one quarterback hurry.

“He’s a huge story for this team,” Campbell said. “He’s really playing good football. He’s played his best five games of his career so far this football season. We needed that consistency and we challenged Lawrence to become that kind of player for us on the defensive side of the ball. And man, he’s playing really good football for us.”

Akers has two catches for 53, but it’s not his offensive production that’s sticking out to Campbell, it’s his play on special teams.

“What that guy has done and meant to our football team in terms of special teams – the two plays he makes in the game against TCU – on the second or third kickoff, he runs down and literally forces the returner to go backwards and we end up tackling him on the nine-yard line. It’s Landen’s effort and speed that allows him to do it.

“The play he makes on the punt where he’s a gunner and he runs under the ball and catches it in the air on the four to down it and then obviously the play where he makes the fair catch happen against the best punt returner in the country I thought was a huge play. Joe punts it 59 yards and Landen has the ability to force the fair catch.”

Clarity at running back

Campbell isn’t ready to close the book on the running back battle, but he is getting closer.

Johnnie Lang has stepped up the last two weeks and ran well for Iowa State.

In the last two weeks, he’s run the ball 22 times for 109 yards and three touchdowns.

“Johnnie has played really good football for us,” Campbell said. “You’ve seen him get, in the heat of the moment, those reps and that’s due to his consistency like I said a little bit last week in practice. But then number two, now you’re starting to see game production. I thought Johnnie had a great game last week where he got the tough yards in some critical moments and I thought those things were really, really important for this football team.

Again, not to say some of these other guys — we’ll see. We’re going to see what continues to happen along the way, but I’m certainly really proud of Johnnie and what he’s done and certainly see him as a guy that’s taken great advantage of his opportunities here the last couple of weeks.”

O’Rien Vance and Mike Rose have gotten a lot of the attention at linebacker this season – and for good reason. Vance is in the top-5 in sacks in the nation and leads all linebackers in sacks with 1.3 sacks per game. And Rose is second on the team in tackles for a loss with 5.5 – behind only Vance.

But Spears has quietly been consistently productive.

He’s third on the team in tackles with 37 and he’s had at least six tackles every game.

“One of the things I love about him is he’s been a great listener. He’s been a great self-evaluator. He’s had enough humility about himself that when he hasn’t played well, to be able to address that and to figure out what he did well and what he didn’t do well and how he can get himself going forward. I think on top of that, having enough humility about himself, too, to bring others up with him.

“Maybe as good as anybody I’ve seen bringing someone else with him. He’s a pretty special guy and he’s got that ability to have great relationships with everybody in our program.”

At the end of last season, Iowa State women’s basketball coach Bill Fennelly had individual meetings with each of his players.

Iowa State coach Matt Campbell has liked the play of his offensive line for most of the season.

Zach Petersen stepped in for the injured JaQuan Bailey Saturday and his play was no surprise to Iowa State head coach Matt Campbell.

Iowa State coach Matt Campbell believes his Cyclones may have been a little too tense on game day earlier this season. 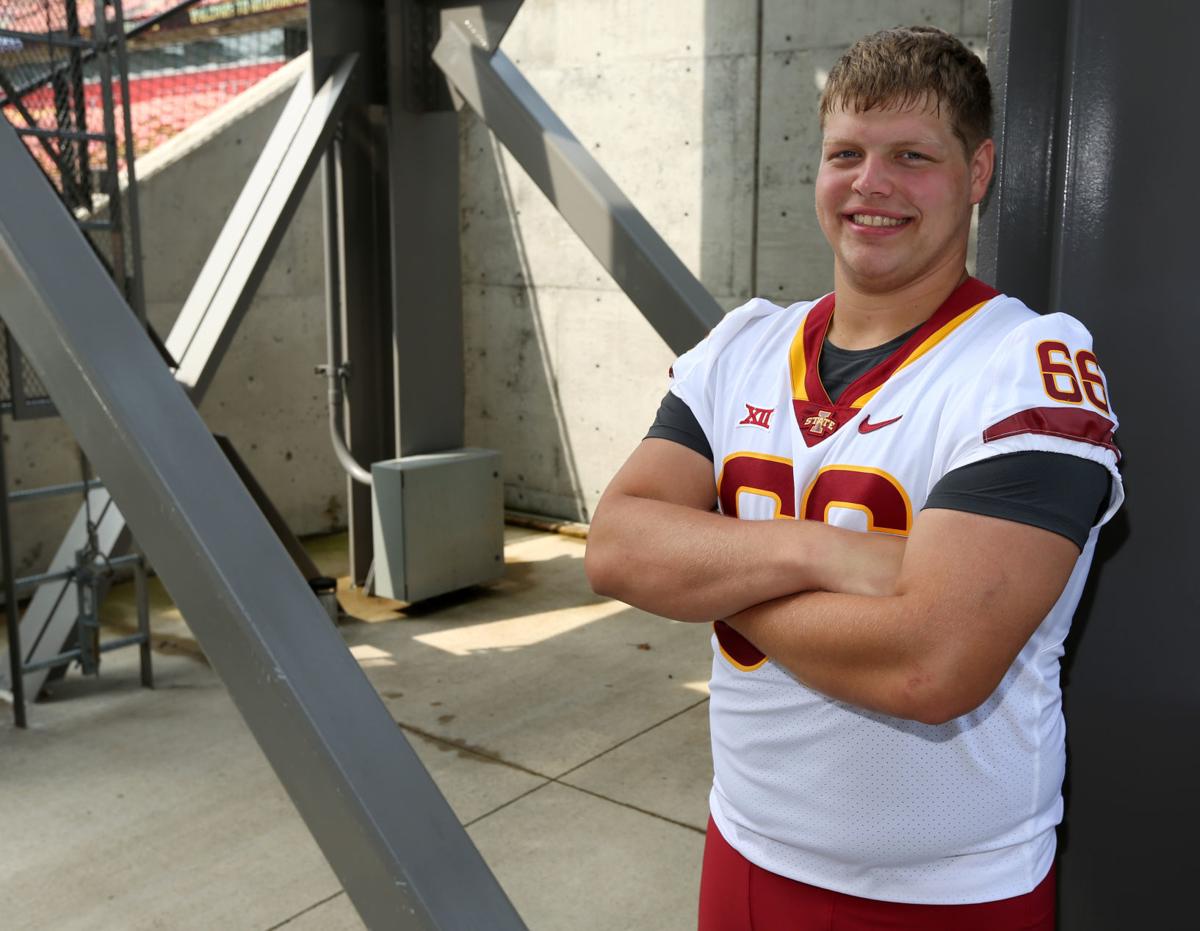 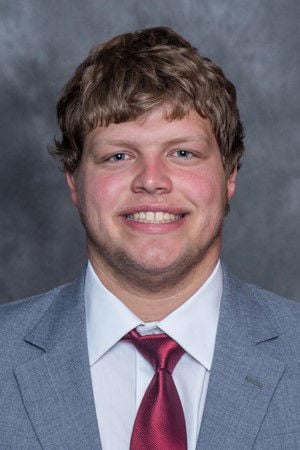