IOWA CITY — Tristan Wirfs added his name Wednesday to a lengthy list of Iowa offensive linemen to be judged as the best in the Big Ten.

The junior offensive tackle became the fifth Hawkeye in coach Kirk Ferentz’s 21 seasons to be named as the conference’s offensive lineman of the year.

Wirfs is the first Hawkeye to receive the Rimington-Pace Award since Brandon Scherff won in it 2014, and he won it following a season when his versatility was on full display.

He started nine games at right tackle and three at left tackle, adding to a collection of 32 career starts over the past three seasons that began when Wirfs started against Illinois in 2017 to become the first true freshman to start at an offensive tackle position on a Ferentz-coached Iowa team.

Wirfs joins former Hawkeyes Eric Steinbach in 2002, Robert Gallery in 2003, Bryan Bulaga in 2009 and Scherff in receiving the top honor presented to offensive linemen since Ferentz became Iowa’s coach in 1999.

The 6-foot-5, 322-pound native of Mount Vernon was one of five Hawkeyes to receive all-conference recognition Wednesday when the Big Ten announced its postseason offensive honors, a day after defensive and special teams recognition was presented.

Wirfs was the only Iowa player to be selected to the first or second team, named a first-team choice by both league coaches and a media panel.

Iowa’s other starting offensive tackle, Alaric Jackson, was a consensus third-team selection after receiving second-team honors a year ago.

Jackson missed three games because of injury but started nine times at left tackle, and the junior from Detroit has started 33 games over the past three seasons for the Hawkeyes.

Iowa quarterback Nate Stanley was awarded honorable mention by the coaches and was also selected as the Hawkeyes’ sportsmanship award winner.

Linderbaum started all 12 games in his first season at center for the Hawkeyes, moving to the position a year ago after arriving at Iowa as a defensive lineman.

Smith-Marsette led Iowa with 676 receiving yards on 42 receptions this season, scoring four receiving touchdowns and rushing for a pair of scores in addition to returning a kickoff 95 yards for a touchdown in Iowa’s regular-season finale against Nebraska.

Stanley topped 2,700 passing yards during his senior season while throwing 14 touchdown passes to help lead Iowa to a 9-4 record.

Four time wrestling All-American Brandon Sorensen of Cedar Falls is facing his toughest opponent to date after being diagnosed with leukemia.

Nate Stanley came through when Iowa needed him most Friday at Nebraska. 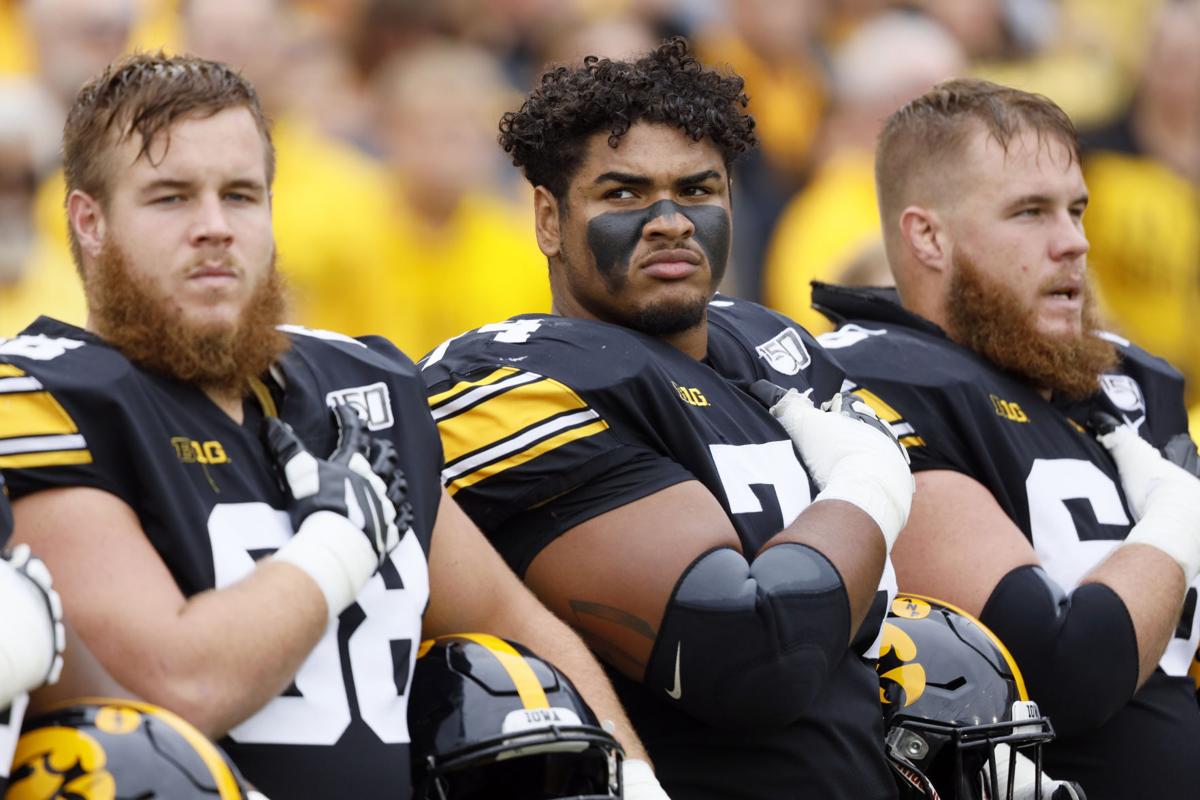 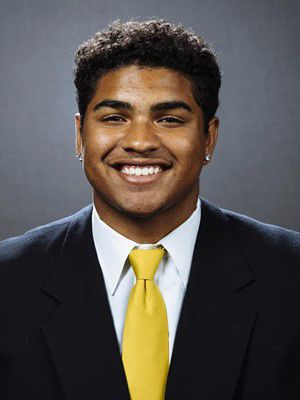