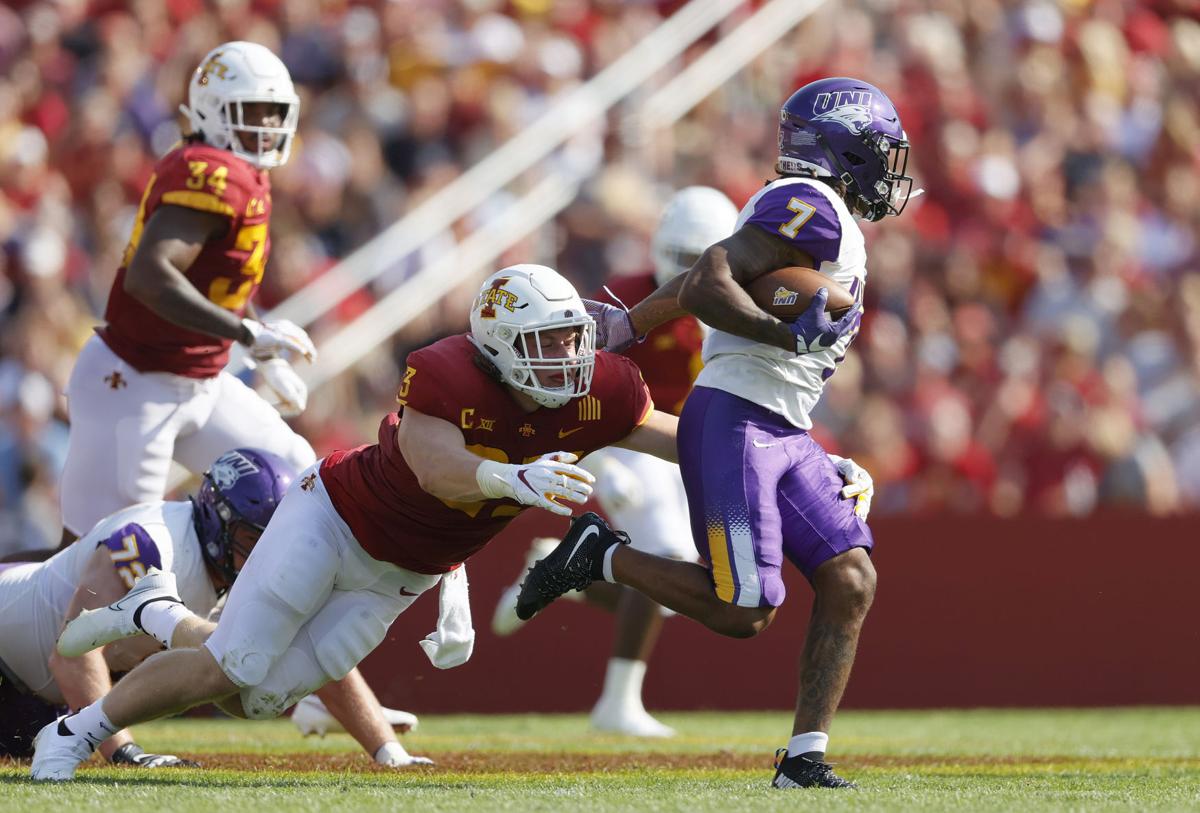 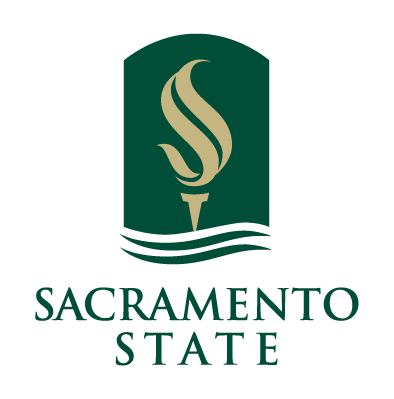 The FCS No. 21 Panthers came out strong before No. 7 Iowa State held them off 16-10 on Saturday afternoon before 61,500 fans at Jack Trice Stadium.

Now UNI faces another difficult task when it travels to California to face Sacramento State on Saturday night.

The Hornets opened with a 19-7 win over Dixie State.

“Sac State was the Big Sky champion in 2019, and deservedly so,” Panther coach Mark Farley said during his weekly press conference Tuesday. “They beat Montana and Montana State, and put a lot of points up against outstanding teams. They are an exceptional football team.”

Farley came away with plenty of positive takeaways from the opening game battle against the Cyclones.

UNI took an early 7-0 lead before trailing 13-10 at halftime. The Panthers drove into ISU territory twice in the second half, but were unable to reach the red zone or score any points.

“We played well," Farley said. "We made mistakes along the way, but we played well enough to win the football game. Our defensive line, and particularly Jared Brinkman, played very well. Our linebackers did a good job against (ISU’s Breece) Hall, who is an exceptional back. We were very sound and our tackling was better than expected for a first game.

“Offensively, we should have run the ball better. I wish we would’ve run it more. When we did run it, we were moving the line of scrimmage the way we had hoped to. We had some sacks and penalties that took some of those opportunities away from us.”

Farley said wide receiver Logan Wolf, who left the Iowa State game with a leg injury, had been having issues prior to the contest. He caught one pass for nine yards against ISU.

“He’s questionable for this week,” Farley said. “He had pulled his hamstring two weeks prior to that. I didn’t expect him to play, but he got himself ready to play. The play he got hurt on was the play where he actually made a catch. We will see how he recovers, but Logan is questionable for Saturday.”

Farley also provided an update Tuesday on the outdoor practice field at Northern Iowa. The end zones are now installed, and are purple with gold letters, while the numbers are also on the field now.

“The field looks excellent – they are making great progress,” Farley said. “My hope is we can get out there soon. I haven’t got a date yet. They still need to put sod inside the fence and finish a few things. Once that is done you will get a chance to see us go out there and practice.

“It won’t be this week. I’m just glad it’s getting done.”