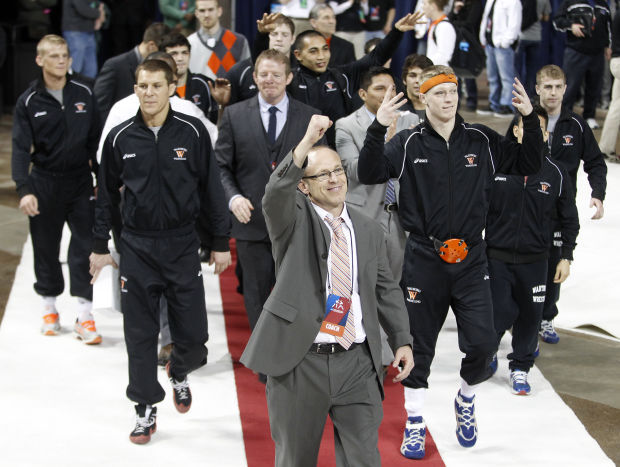 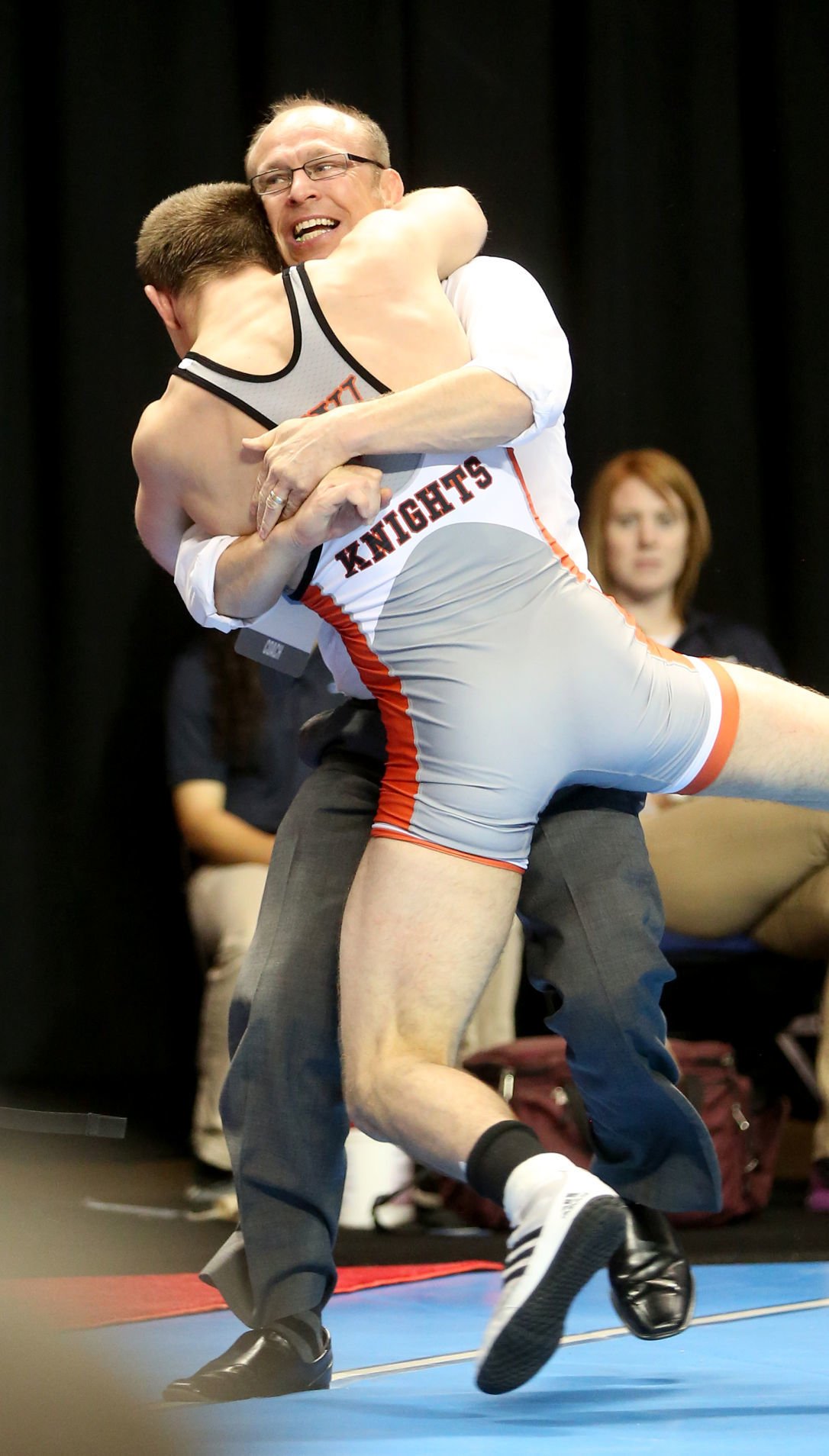 CEDAR RAPIDS — Wartburg College head wrestling coach Eric Keller headed into a meeting room at the Double Tree Hotel connected to the U.S Cellular Center with hope on his heart.

The time was near 2 p.m. Thursday and in a little more than 20 hours the NCAA Division III wrestling championships would be underway.

Keller left the meeting and headed back to the Knights’ team hotel where he was going to change to return with his athletes for one final workout to get his NCAA qualifiers down to weight.

As he was walking into the hotel, the news broke ... the NCAA with the threat spreading of the COVID-19 virus through its competitions by both athletes and fans, cancelled all NCAA winter and spring championships across all levels of competition.

“I knew it was a possibility,” Keller said. “I knew they were waiting on final word. I walked out of that meeting still hopeful and it wasn’t a half hour later that the announcement was made.

The 14-time national champion Knights had qualified five wrestlers for this weekend’s competition, including seniors Martine Sandoval and Max Forsyth, a native of Charles City.

“Obviously, guys like Martine and Max, they don’t get another chance,” Keller said. “This is hard. You are with these guys every single day. You know the battles they go through physically and mentally.

“Wrestling isn’t a sport. It is a lifestyle. We live it. They live it.

“You never know how precious life is until these moments. You never know what tomorrow is going to bring and this is another reminder that you don’t know and to cherish the opportunities that you do have.

“I’m crushed. I did not think when I walked out of the U.S. Cellular Center at whatever time it was that it would be for the last time this week.”