Williams was on Wartburg’s staff this past winter while also running the Burg Training Center that provided training for youth, middle school and high school wrestlers.

“Landon eats, breathes and sleeps wrestling,” Keller said. “I’m fired up. His connections with athletes is special and he is really knowledgeable about wrestling and passionate about Wartburg.”

“It’s truly an honor to be accepting the position as assistant wrestling coach at Wartburg College,” Williams said in a statement. “Coaching and learning from coach Keller at my Alma mater is a dream come true. The Waverly community and Wartburg has given me so much and has shaped me into the wrestler, coach and person that I am today,

“I’m extremely excited to be representing the Wartburg wrestling program and Wartburg College.”

In addition, Williams was a two-year captain while helping Wartburg win four national team titles. He finished his career with a 135-15 record and currently ranks among the top 10 leaders at Wartburg in career wins, technical falls and pins.

After serving on Wartburg’s staff for a season upon graduation, Williams spent four seasons at the Holy Cross School in New Orleans as wrestling coach, serving as the director of wrestling for one season. In his stint at Holy Cross the school won its first Division I state title in 30 years and 11 wrestlers earned individual state championships. Williams was also co-founder of the Bayou Elite Wrestling Club.

“He is extremely passionate about helping student-athletes develop and grow as men, exceeded in both the classroom and on the mat. He loves Wartburg and believes in our mission, having first-hand experience what a life changing place Wartburg is.” 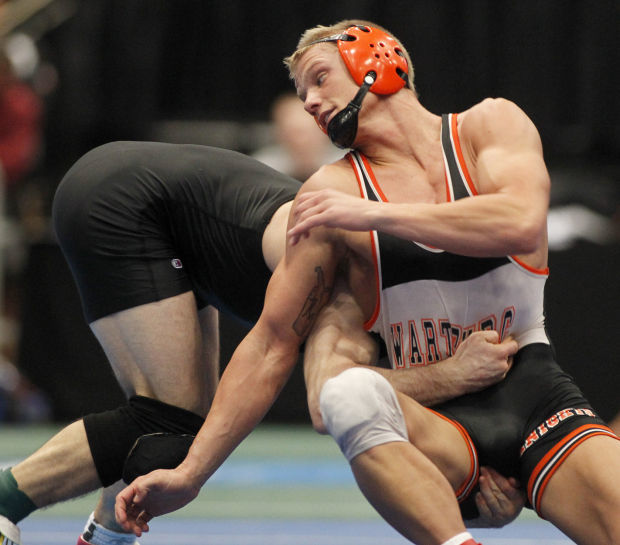 Wartburg's Landon Williams scrambles to escape The College of New Jersey's Zach Zotollo in their 174-pound quarterfinal match at the 2014 Division III championships in Cedar Rapids. 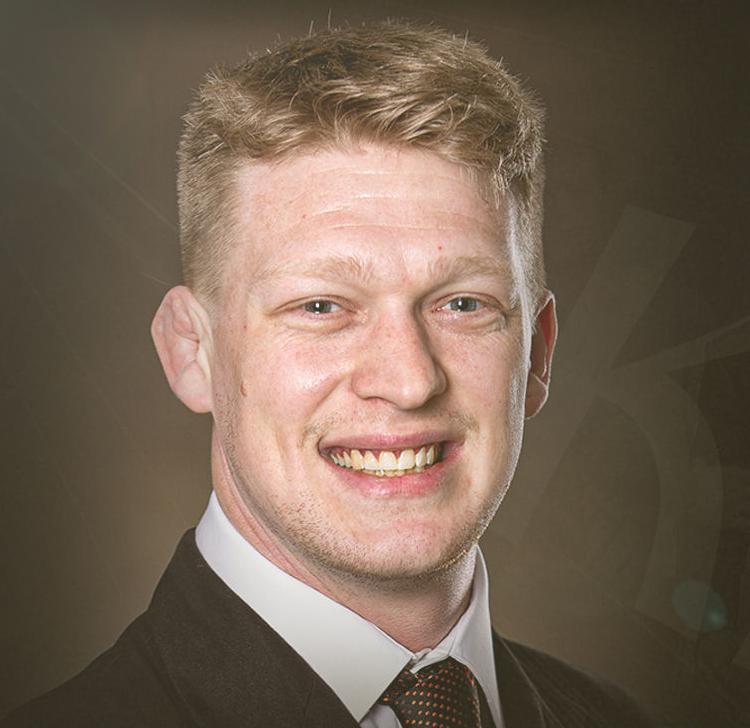