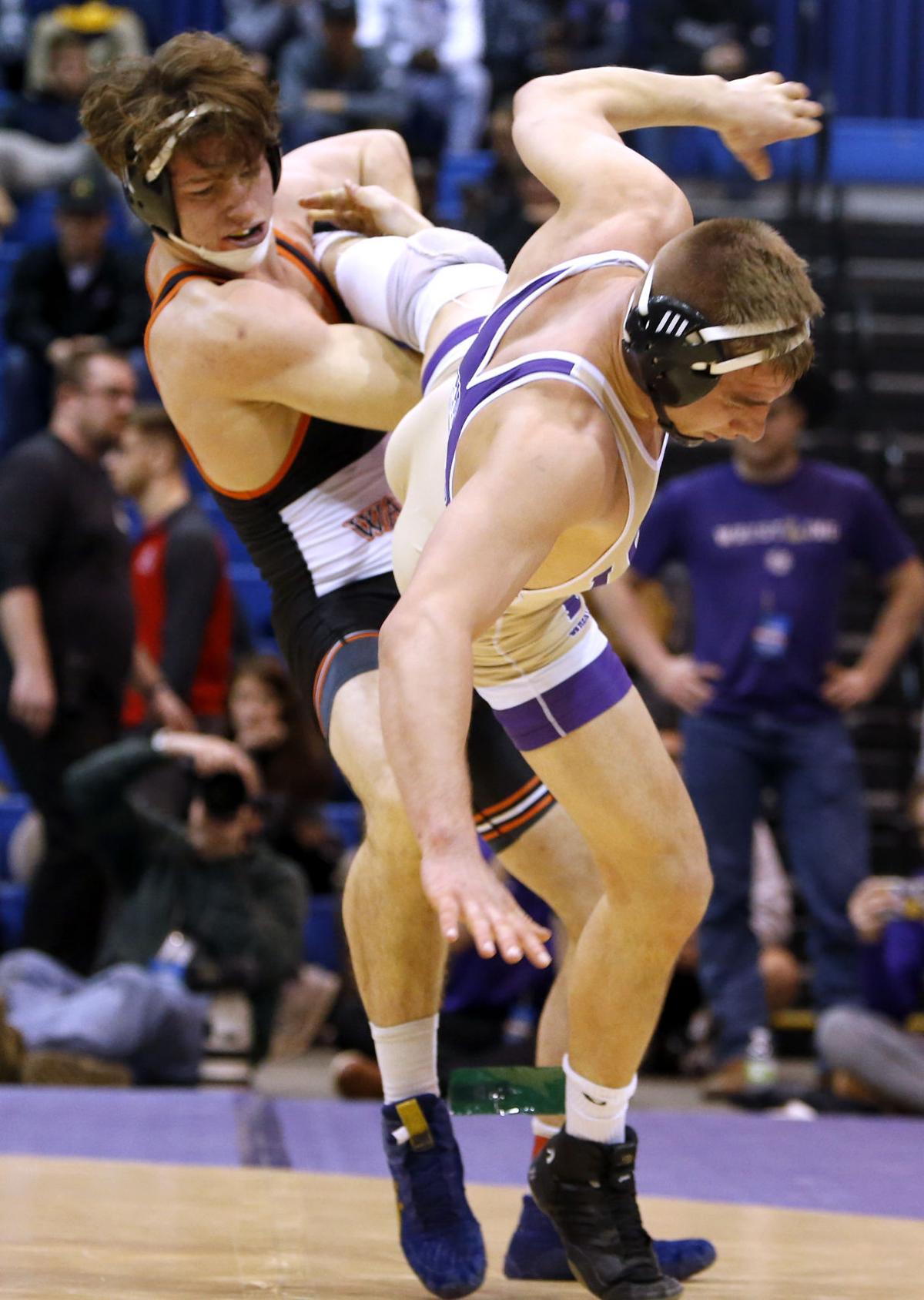 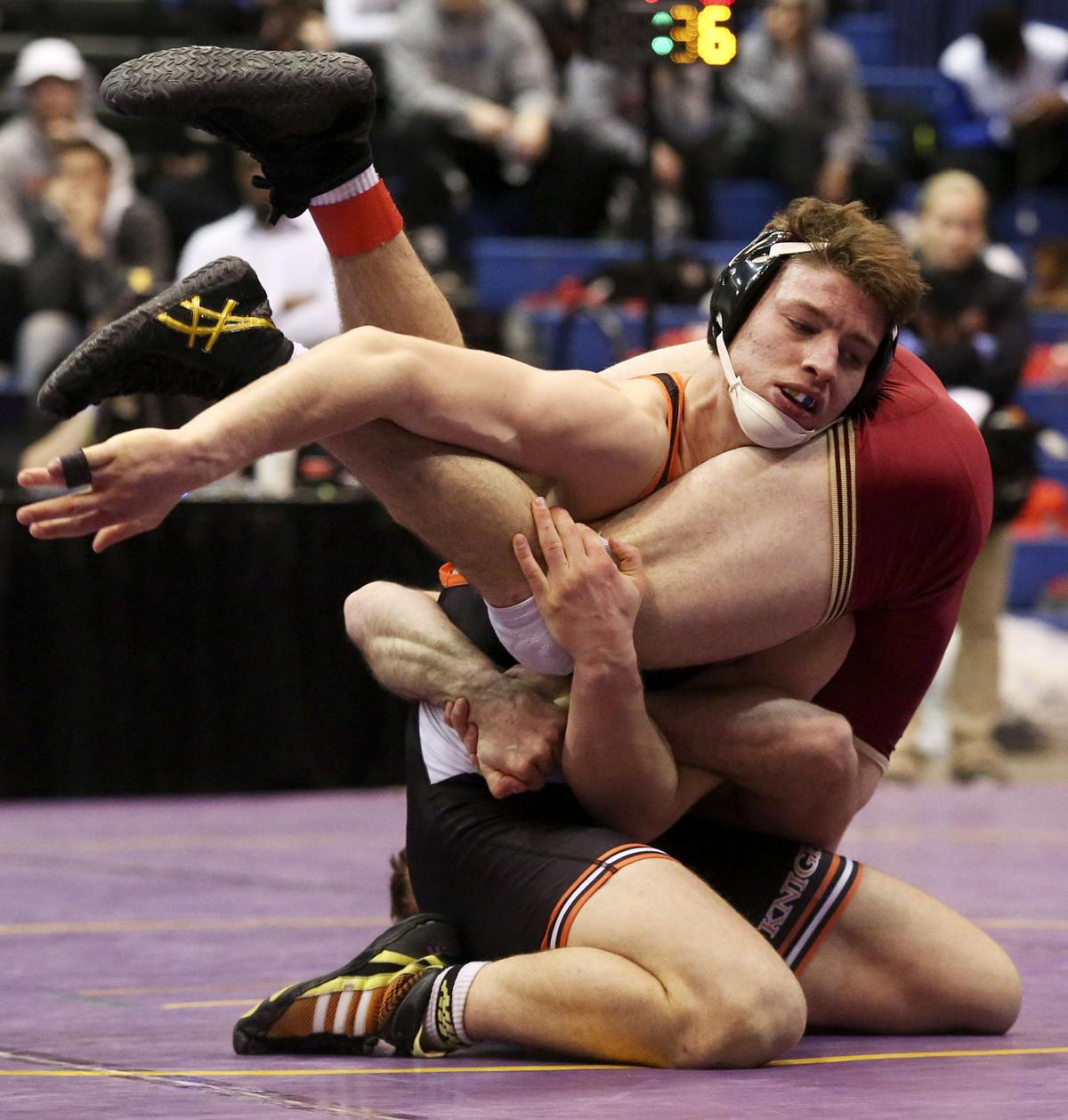 It was a ray of sunshine in the midst of a gloomy time.

Wartburg College wrestling coach Eric Keller’s phone rang late in the month of last March, weeks after the COVID-19 virus forced the NCAA to cancel the Division III wrestling championships on the eve of their start.

Keller was still processing that loss.

But like many athletes, a good dare is hard to pass up, and one was presented that day to Briggs, now a junior All-American wrestler at Wartburg College.

The caller identification on Keller’s phone said it was Iowa State head coach Kevin Dresser. Immediately, Keller thought this could be interesting.

“He called randomly out of the blue,” Keller said. “He asked if I’d like to dual next season. I said absolutely we are 100 percent in and let’s figure out how to make it happen. It’s was a good day in the midst of a lot of rough ones.”

Initially, Dresser and Keller settled on Nov. 6 as the date, but with COVID-19 positive cases rising nationwide, the NCAA postponed the start of its wrestling season to after January.

Sunday, in one of the first NCAA wrestling competitions of the season, Wartburg, the Division III powerhouse will face the Iowa State in Hilton Coliseum at 1 p.m.

The competition will be have a unique setup with two duals scheduled. It will start with the Wartburg A team facing an Iowa State A team, then B teams from each school will square off. Additionally, five exhibition matches have been slated.

WAVERLY – Joe Breitbach joined the Wartburg College wrestling program as a freshman in 1967.

It is the first time Wartburg has faced a Division I opponent since losing to Wisconsin, 17-16 on tiebreakers, during the 2011-12 season. Current Knight assistant Landon Williams wrestled in that dual.

Dresser said he reached out to Keller so far in advance because he felt like it would be good to get a program that has a great following and has done such a great job over the years on his schedule.

“We approached Grand View and couldn’t make it work,” Dresser said. “But I thought just starting out instead of bringing in a team from the East Coast, somebody that was a smaller, mid-major D-I that it be nice to do this and get some interest in the state of Iowa.

“That is kind of where that started. And to be quite frank getting Loras and Nebraska-Kearney in the following weekend we just had a hard time finding people to wrestle. The Big Ten schools aren’t wrestling out of conference. Scheduling was really hard so those two weeks we will get live matches and these guys are competitive. Wartburg has a very, very balanced team and we are not taking them for granted.”

The Cyclones will wrestle the Division III Duhawks and Division II Lopers on Jan. 10 at Hilton.

‘We are not going to hold back and I don’t think they are, either. I’m looking forward to it.”

Keller says the Knights are primed and ready to roll.

“We are probably in a different spot in January than we normally would be,” Keller said. “Guys normally would have 15 matches and this will be our first competition out. They are excited to compete and fired up.

“It’s been 10 months since we’ve competed. It’s crazy that it has been that long. There has been so much uncertainty and unknown but the one thing for us is we have remained optimistic through it all. We’re going to live every day to the fullest and if something changes, we will make the best of it and remain optimistic.

“But Sunday, we finally get to wrestle and that is a good thing.”

Wartburg’s anticipated ‘A’ starting lineup will be Coast Guard transfer Owen McClave at 125, Joe Pins at 133, Kris Rumph at 141, Brady Fritz at 149, David Hollingsworth, a two-time JUCO all-American at Iowa Lakes at 157, Iowa State transfer Zane Mulder at 165, all-American Kyle Briggs at 174, Jordan Bushey, a JUCO national champion from Niagara CC at 184, Kobe Woods at 197, and Jordan Brandon at heavyweight.

Friday and Saturday more than 300 Division III wrestlers will take part in the NWCA Division III Wrestling Championships at the Xtream Arena in Coralville. This is an event the organization put together 38 days after the 2021 Division III championships were canceled by the NCAA.