NEW YORK — The World Series will be played entirely at the Texas Rangers’ new ballpark in Arlington, Texas, and Major League Baseball hopes fans can attend.

The Division Series, League Championship Series and World Series all will be part of a bubble designed to minimize exposure to the coronavirus, which limited the regular season to a 60-game schedule for each club and caused 45 postponements.

This will be the first World Series played entirely at one site since 1944, when the Cardinals beat the Browns 4-2 at Sportsman’s Park in St. Louis, where both teams shared the field.

“The elimination of travel is obviously a positive because because it cuts exposure,” baseball Commissioner Rob Manfred said in an interview with The Associated Press after Tuesday’s announcement. “Less interaction outside with the group that you’re looking to protect is a huge positive. It’s all about what the risk of interacting with the community is.”

While MLB was pleased with the players’ response to protocols during the regular season, the bubble was preferred for the latter stages of the postseason, when there is little time available for rescheduling.

After playing the entire regular season in empty ballparks, MLB hopes to be allowed to have about 25% capacity for postseason games at Arlington, where total capacity is about 40,000.

Manfred views the neutral-site World Series as a one-off, along with other innovations for 2020 that included runners at second to start extra innings and seven-inning doubleheaders.

“It’s not something that we’re contemplating as a permanent change,” he said.

Off days were eliminated for the Division Series and League Championship Series, which will stress pitching depth among starting rotations and bullpens.

“It tells you the talent of the whole team, and it’s what we do for 162 games,” Philadelphia Phillies manager Joe Girardi said. “There might be a little bit more offense just because of that.”

No off days may impact teams’ decisions on how many pitchers to carry for postseason series.

“It will probably affect everyone’s pitching staff. It probably depends on the depth of your bullpen,” Houston Astros manager Dusty Baker said. “Every game is important during that streak. You might have to carry an extra pitcher when you ordinarily wouldn’t have because you see off days as a rest day.”

The two traditional off days were retained for the World Series.

First-round best-of-three matchups in a postseason expanded from 10 to 16 teams this year will be held entirely at the higher-seeded clubs. The final eight teams will shift to bubble environments.

“The agreement attempts to balance players’ experiences and concerns while making the accommodations necessary to best ensure a safe, healthy and successful conclusion to the 2020 season,” union head Tony Clark said in a statement.

The World Series will be at Globe Life Field in Arlington, a retractable roof stadium with artificial turf that opened this year adjacent to the Rangers’ old ballpark.

Texas is last in the AL West at 17-30 entering Tuesday, with little chance of advancing to the postseason.

“That stinks, to think we wouldn’t be the first team to play a postseason game here,” Rangers manager Chris Woodward said. “We’ve got to play better, that’s the bottom line. If we want to be a championship team, we’ve got to play like one.”

The American League Championship Series will be at San Diego’s Petco Park, and the NLCS at Globe Life.

MLB has not made any determinations on whether spectators will be allowed but is hopeful some percentage of seats can be filled in Texas.

“In the view of our infectious disease experts, the biggest risk of exposure for players and staff is contact with family members and friends who have been exposed to COVID-19 in their communities,” Deputy Commissioner Dan Halem wrote in a memo sent to teams Monday night. “Nearly all of the positive test results that have been reported for players and staff in the last month can be traced back to contact with an infected family member, domestic partner, or friend outside of club facilities.”

Halem said MLB and the players’ association were in the process of finalizing details of the agreement, which provides for players to be tested daily during the postseason.

While the NFL plays the Super Bowl at a neutral site selected in advance, baseball has resisted the idea.

Before that matchup in St. Louis in 1944, New York’s Polo Grounds hosted all the games in 1921 and 1922, the last two seasons it was the home of both the New York Giants and Yankees. The Giants won both titles.

AL teams in mathematical contention are to start a transition period on Sept. 22 and NL teams the following day in which up to 28 active roster players, 12 taxi-squad players and 50 additional personnel ranging from bullpen catchers to front-office staff must remain at the team’s transitional hotel or travel with the team on the road.

Under an exception wanted by the players’ association, any player who either lives by himself, lives with a spouse or domestic partner who is pregnant or has special medical needs documented by a physician or is living with children may quarantine at home during the transition period, with a provision that MLB will not approve a large number of requests to quarantine at home.

Only spouses, domestic partners, children and child care providers can stay with players during the transition period, and people other than players may not bring family to the transition hotel or on the road. Family members will not be allowed into the bubble hotels at the four sites unless they complete a supervised seven-day quarantine.

Players and their families could be in hotels for 5 1/2 weeks.

“It’s going to be tough, tough on the players, tough on the families, just kind of like it’s been tough for everybody this year,” New York Yankees pitcher Gerrit Cole said. “We’ll just do the best we can with with the protocols and what MLB decides to do moving forward.”

A player also may have up to six family members and guests stay at separate family hotels at the four sites. MLB said it will use best efforts to arrange visits in supervised, outdoor places.

FILE - The Seattle Mariners play the Texas Rangers in the first inning of a baseball game at Globe Life Field in Arlington, Texas, Monday, Aug. 10. 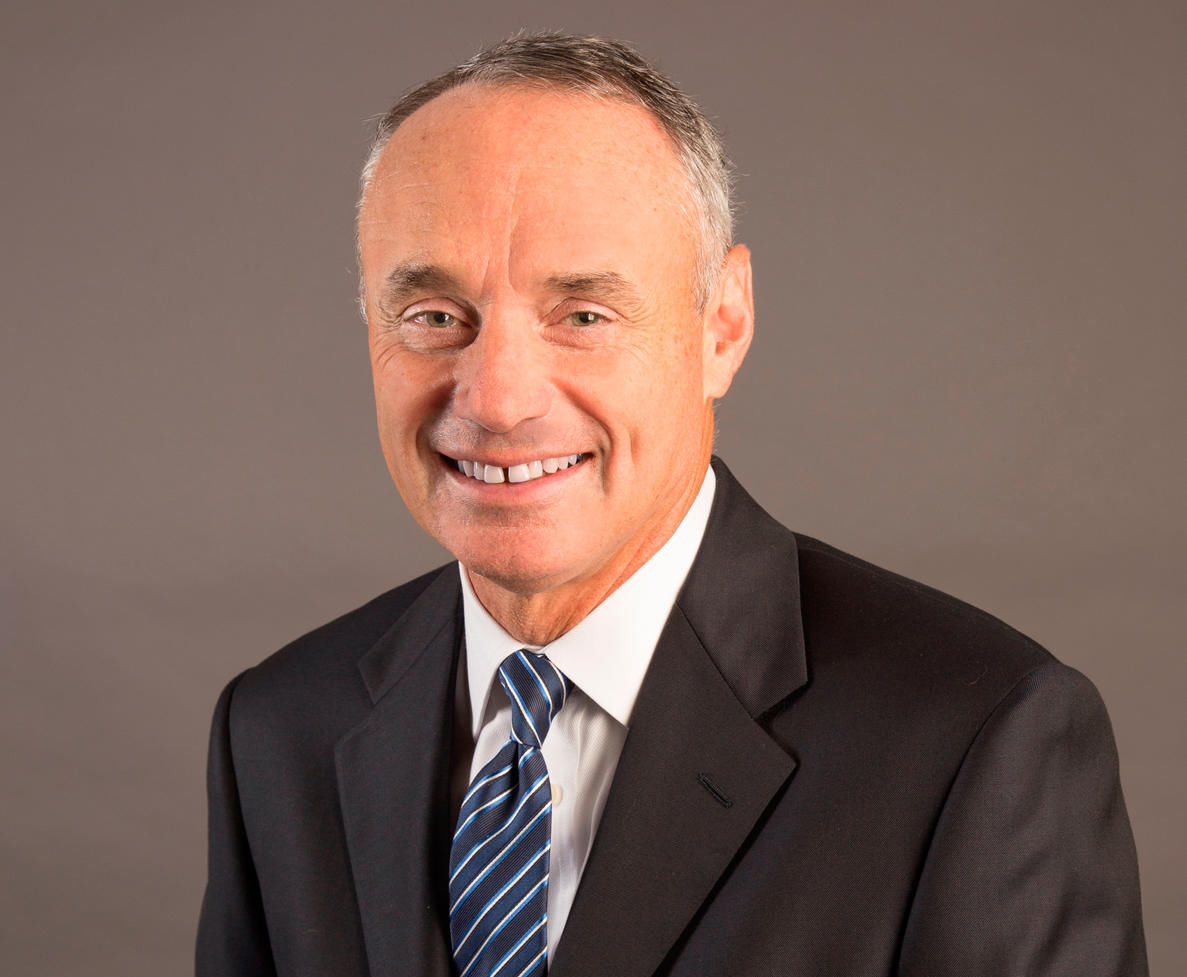