Oraj Anu, Jalen Smith, Xane Washington and Peyton Williams were among the 39 players named to the team.

Anu, a junior from the University of Kentucky, hit .330 with three home runs and 17 RBIs.

Smith, a second baseman from UC-Davis, led the league with 53 hits and lead the Minnesota-Iowa Region in runs scored with 44. He also batted .390 with a .494 on-base percentage.

Washington, a sophomore from Nicholls State, hit .324 with 19 RBIs and 11 stolen bases.

Williams, a freshman from the University of Iowa and a Johnston native, led the NWL with 13 home runs while he batted .304 and drove in 36 runs.

Donovan, who was at the end of his contract, took the Thunder to the playoffs every year and was a finalist for Coach of the Year this season after his squad outperformed expectations and pushed the Houston Rockets to seven games in the first round of the playoffs.

Donovan went 243-157 with Oklahoma City. Before that, he led the University of Florida to two national championships and four Final Four appearances in 19 seasons.

The team and Donovan described his departure as a mutual decision. Thunder general manager Sam Presti said he couldn’t give Donovan the assurances he wanted about the future.

“It became apparent that we couldn’t provide him the information on the future direction of the team over the next several seasons to give him the level of clarity that he understandably desires at this stage of his career,” Presti said.

Louisiana Tech athletic director Tommy McClelland said Tuesday night that it wasn’t possible for the Bulldogs to play Saturday at Baylor because of the positive tests and contact tracing that would keep other players out the game.

The school didn’t provide any specific numbers, but said there was a spike in cases in the aftermath of Hurricane Laura on Aug. 27 that impacted the campus in Ruston, Louisiana, which is more than 200 miles inland. McClelland the school had only one positive case in the three weeks before the current outbreak, an indication that protocols in place were working.

“With 95% of our city losing power for days — even up to a week in many areas — our student-athletes were forced to find places to stay and some even had family from south Louisiana that came northward to stay with them,” McClelland said. “So many things that we were able to control for the month of August became out of our control, and I think the numbers prove that it took its toll.”

No makeup date was announced.

While the window is just opening on Jed Hoyer's time as the Chicago Cubs' president of baseball operations, it's closing on the Cubs' championship-winning core.

White Sox to host Yankees in Field of Dreams game on Aug. 12

NEW YORK (AP) — The Chicago White Sox will host the New York Yankees in the rescheduled Field of Dreams game at Dyersville, Iowa, on Aug. 12.

While the window is just opening on Jed Hoyer's time as the Chicago Cubs' president of baseball operations, it's closing on the Cubs' championship-winning core.

ST. PETERSBURG, Fla. (AP) — The Tampa Bay Rays have designated outfielder Hunter Renfroe for assignment, helping clear room on the 40-man roster for three young prospects who were not part of the team’s run to the World Series.

Braves boost rotation, sign Morton for a year at $15 million

ATLANTA (AP) — The Atlanta Braves were looking for more than just experience and depth when they signed two-time All-Star Charlie Morton to a $15 million, one-year deal Tuesday. 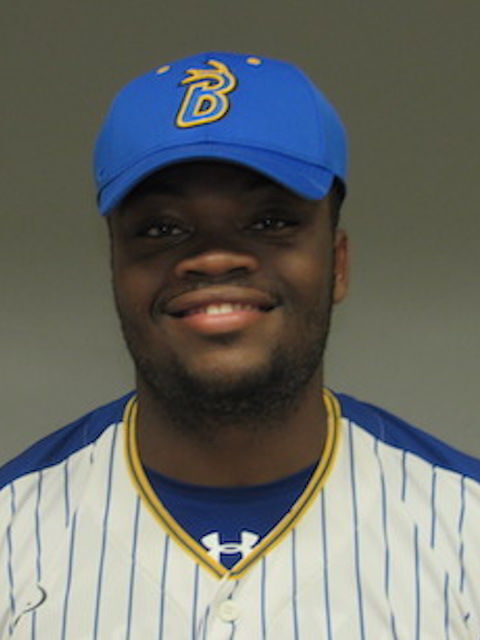 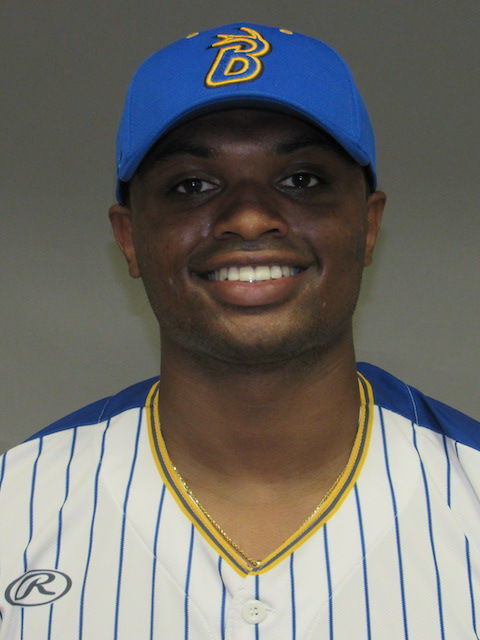 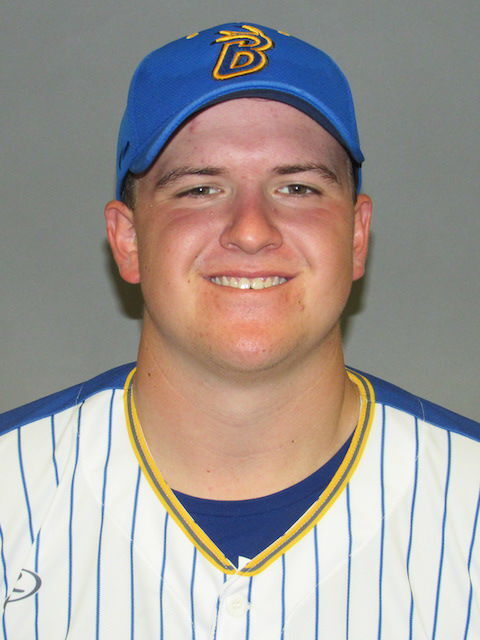 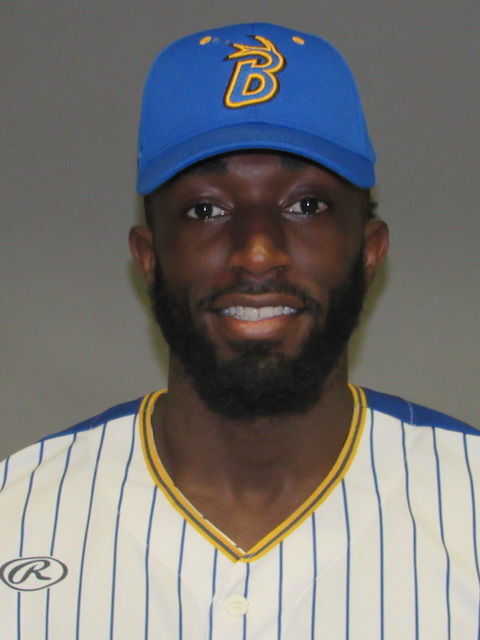