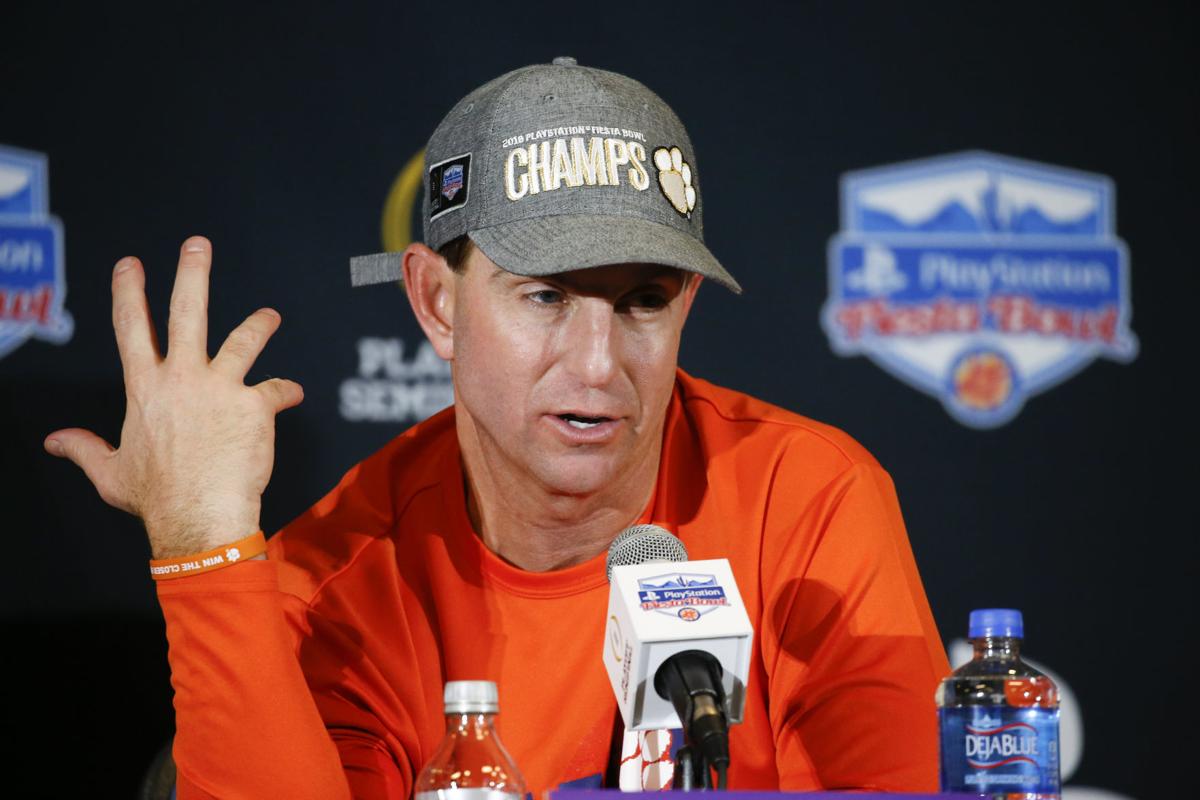 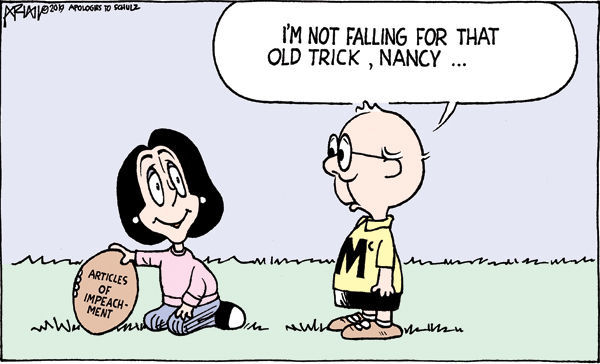 Forbes reported the 25 most valuable programs in the Football Bowl Subdivision combined to earn an average of $1.5 billion in profits on annual revenues of $2.7 billion between 2016-18. (Football also helps fund less lucrative intercollegiate athletics).

The University of Iowa football program was No. 21 at $44 million in average annual profit.

According to ESPN, the highest paid state employee in 28 states is a football coach, while basketball rules in 12 others.

The leader of the pack was defending champion Clemson’s football coach Dabo Swinney, $9,315,600. In case you thought failed corporate executives had the heftiest “golden parachutes,” Swinney would get $50 million if fired without cause (e.g. a losing record).

His opponent will be LSU’s Ed Orgeron, a former assistant, who was fired in his prior stint as head coach at Mississippi (10-25 from 2005-7).

He now must scrape by in his second year at LSU with a mere $4 million — No. 30 on the Football Bowl Subdivision pay ladder. Should he revert to his Ole Miss ways, he would get exit pay of $7.75 million. It’s a safe bet he’ll get a raise instead.

In Iowa, the highest paid state employee is University of Iowa football’s Kirk Ferentz, $4.8 million plus $800,000 in bonuses. Ferentz, who has fallen to No. 18 among top-paid coaches, is coming off his third 10-win season, the other prompting new contracts. His buyout is $21,571,250, increasing after a seven-win season.

Ferentz’ pact — perennially called one of the worst five in the FBS by USA Today — no longer seems so comparatively terrible.

Arkansas is a slow learner. It paid Chad Morris, No. 28 at $4 million, a $10 million buyout after going 0-14 in Southeastern Conference games and 4-18 overall. Two years earlier, it fired Coach Bret Bielema, who got $11.9 million to leave.

In Ames, Iowa State’s Matt Campbell, who concluded his fourth year and a third straight winning season, makes $3.5 million — an increase from $2.1 million — with a $19.8 million buyout.

As an incentive for him to stay, Campbell (or his new employer) will owe ISU $7 million, decreasing by $1 million in each subsequent season.

His staff makes $4,236,600, including an additional $1 million in Campbell’s new contract.

Basketball coaches Fran McCaffrey at Iowa and Steve Prohm at ISU were both listed at $2 million in 2018.

The Iowa and ISU athletic programs are self-sufficient, not relying on taxpayer dollars.

Obviously, collegiate athletics generate more revenue than classroom activities. But in an era of rising tuition, it would be nice if schools shared more of the spoils with their academic counterparts. Rumor has it that is why colleges exist.

Iowa backup quarterback Peyton Mansell said Wednesday that he plans to transfer to another program.

Iowa defensive back Geno Stone has decided the time is right to pursue his dream of an NFL career.

Hayden would have loved these Hawkeyes

Hayden Fry would have found a lot to like about the way Iowa picked apart Southern California on Friday night in the Holiday Bowl.

7-on-7 touch football may be the right option for parents and players concerned about the dangers of the full-contact, padded game.